A framework for climate change justice, South Korea to start emissions trading and use of drones for environmental purposes held up in US

The world needs a framework for “climate change justice” so that the human rights of populations most vulnerable to global warming are upheld, according to a report by the International Bar Association. The report's authors, who include leading British human rights lawyer Baroness Helena Kennedy QC, argue that a “Model Law on Legal Remedies for Climate Change” should be devised, and that climate change justice needs to be incorporated in international dispute resolution mechanisms. This will be especially needed by the world's poorest people, who are likely to suffer disproportionately from climate change, even though they do the least to cause it. “Under the current international system, it’s difficult if not impossible to hold individuals, states or corporations liable for their greenhouse gas emissions,” the report notes.

The report, Achieving Justice and Human Rights in an Era of Climate Change Disruption, is available here.

South Korea confirmed in September that it will start emissions trading on 1 January 2015 – delayed from 2013 and with watered down goals after heavy business lobbying. The South Korean government said it would reduce the emissions-reduction target for the 526 companies and organisations that are obliged to participate, including foreign corporations with facilities in Korea.

However, it resisted business calls to scrap the scheme entirely. The government also said it would postpone by six years a programme to apply surcharges to high-polluting cars and subsidies for greener vehicles. “The impact on industry will be too much if emissions trading and the low-carbon vehicle scheme are implemented at the same time,” said deputy prime minister Choi Kyung-hwan. And the government has also delayed a plan for 10% of electricity to come from renewables by 2020 – the deadline has been put back to 2022. 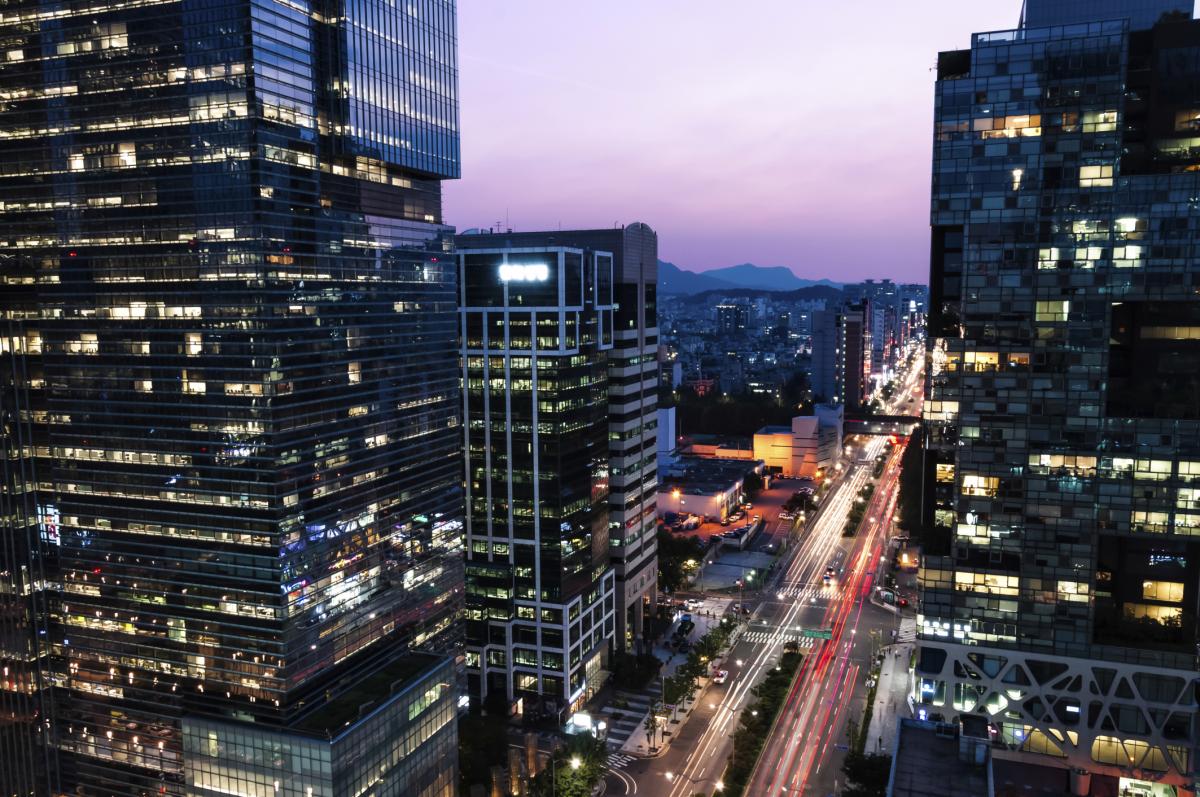 A potentially highly useful application for drones, or unmanned surveillance aircraft, is being held up in the United States because of the failure of the US Federal Aviation Administration (FAA) to adopt regulations on use of the devices. Environmental consultants want to use drones to assess contaminated sites and for other environmental purposes, but the FAA missed an August deadline to publish a rule on permission to use small drones. Most drones that would be used for environmental assessments are model-aircraft sized and hover close to the ground, but until the rules are clarified, their use is technically illegal, according to the FAA. The FAA now says it will issue rules by the end of the year. Environmental consultants want to use drones because they are flexible, can provide views of hard-to-reach sites and can carry sensors and collect samples of air, soil or water. 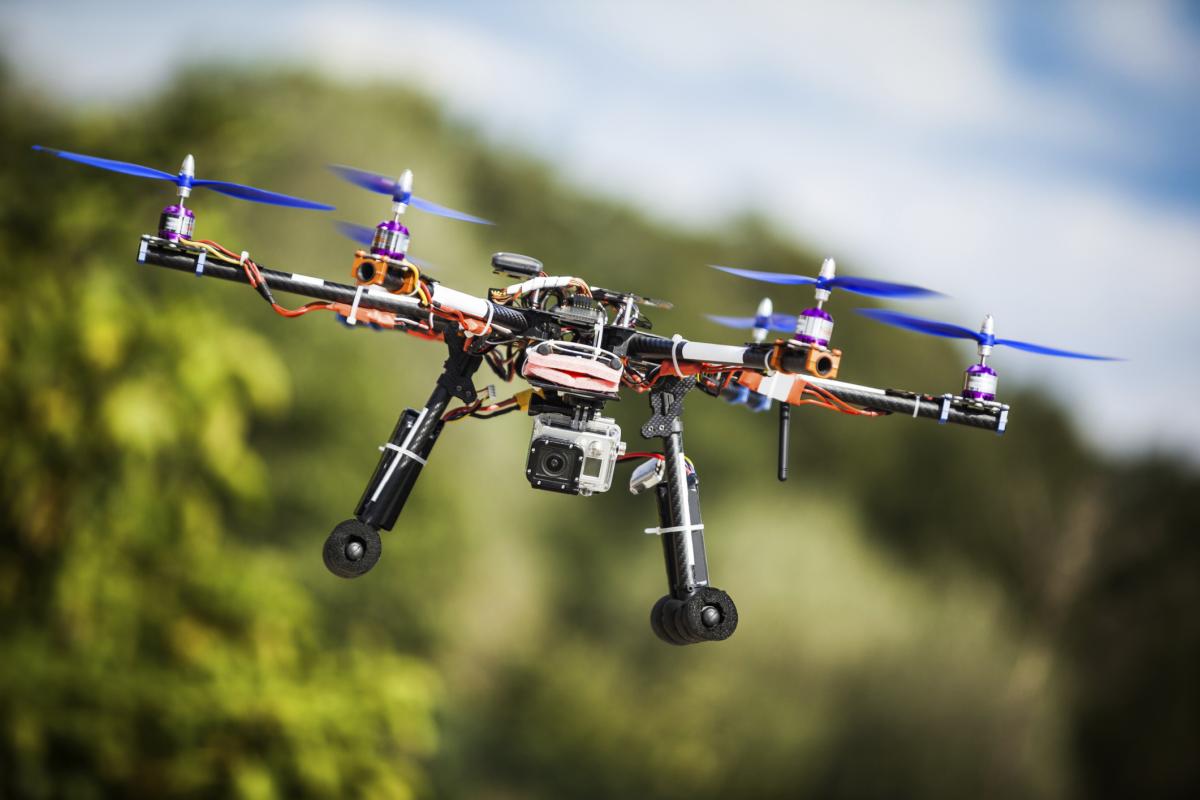 Glassmakers, car manufacturers and a host of other industrial sectors that participate in the European Union's emissions trading scheme (ETS) will continue to receive free carbon allowances between 2015 and 2019, after a challenge in the European Parliament failed on 24 September. Under a controversial European Commission proposal, 175 industries – covering almost all of the companies in the ETS – are considered vulnerable to “carbon leakage”, meaning they might relocate out of the EU to somewhere with no carbon controls, with consequent loss of EU jobs, unless they get free allowances. The continued handout will take place despite rules stating that free carbon allowances should be phased out in favour of auctioning, which would enable countries to raise money for climate projects. Some MEPs tried to block the Commission's proposal, saying it had been influenced by industry lobbyists, but their motion was narrowly defeated. The Commission will now formally adopt the plan. 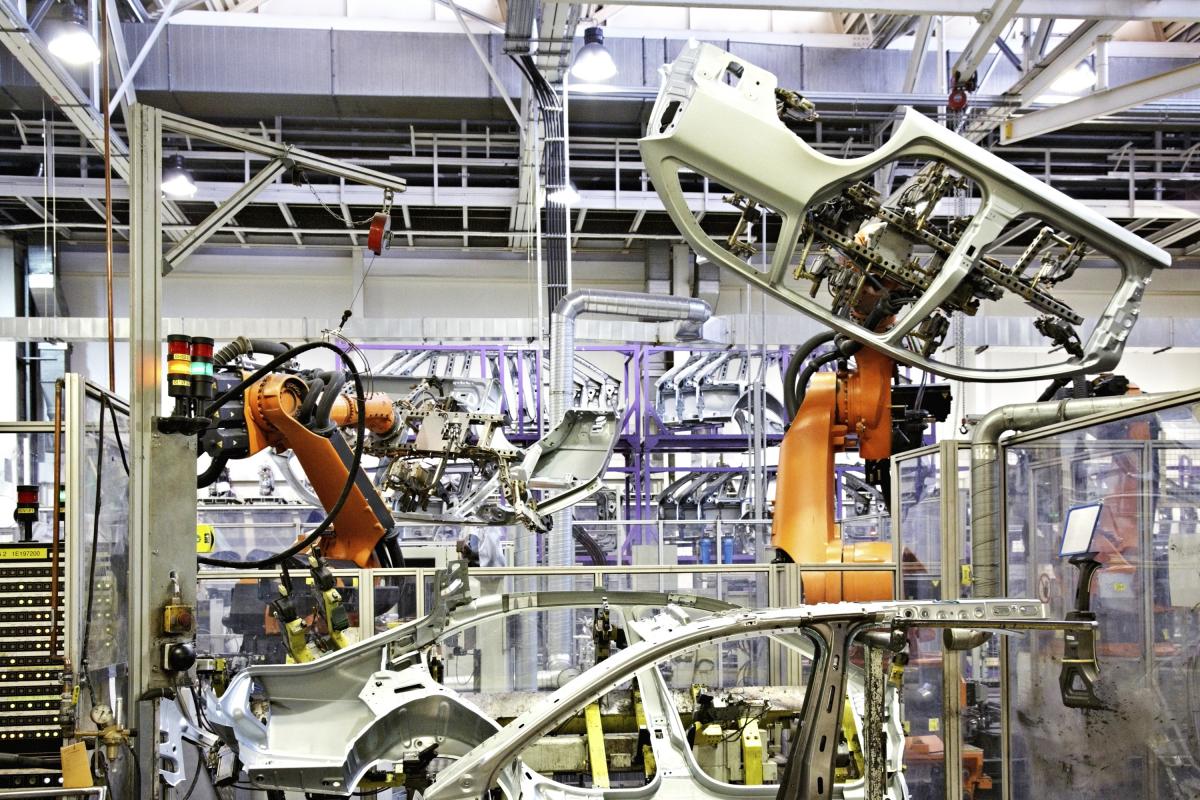 Comment: Five ways the world can break the deadlock on ...
ESG Watch: Banks’ net-zero pledges in the spotlight a...
Winemakers turn to sustainability to ride the storms of...
Beef and dairy farms pushed to innovate to tackle metha...
comments powered by Disqus