The net is closing on firms that shunt money around to avoid tax liabilities, but any clampdown risks stifling enterprise and faces practical challenges

Making profits disappear has become an accepted way of doing business for multinational companies: using something called “base erosion and profit shifting” (BEPS) they move profits to jurisdictions where taxes are low, so that they pay little or no corporate tax.

This legal – if often unethical – shifting of money through offshore financial centres deprives government coffers of an estimated $290bn a year globally. G20 governments want to change the status quo, and yet the effort has been stymied by political obstacles and the very nature of the problem: tax havens are today an integrated part of the financial system, with many of the biggest residing in major developed economies – not small islands or micro-states.

Still, an important step forward was achieved in September with the Organisation for Economic Co-Operation and Development (OECD) agreeing to seven key measures from its much-heralded Action Plan on Base Erosion and Profit Shifting.

Among the areas targeted for urgent action is the use of transfer pricing via the construction of a country-by-country reporting template to keep tabs on how multinational companies move profits from high-tax to low-tax jurisdictions, including internal payments for interest, royalties, patents and fees. Under the new construct, income and profits would be allocated and taxed in the jurisdictions where there is value creation, and not merely where capital and risks lie. “It is an enormous project and country-by-country reporting would be revolutionary if brought in right,” says Sol Picciotto, an emeritus professor at Lancaster University and author of several books on international business taxation.

Using a common template, multinationals will be required to provide all relevant authorities with necessary information on their global allocation of income, economic activity and taxes paid. Although the publication of this data is being fiercely opposed by some business representatives and national governments, a majority of business leaders now support country-by-country reporting, according to PricewaterhouseCoopers’ annual CEO survey of 1,344 chief executives across the world.

In the survey, 59% of respondents agreed that multinationals "should be required to publish revenue, profit and tax disclosures on a country-by-country basis." PwC said the CEOs' approach to country-by-country reporting was "surprising" given concerns that such disclosure would be "costly for businesses to generate and is not easy for the reader to understand." The business services group also says the results show bosses are willing to be more transparent to address the negative perception of big companies' tax practices. 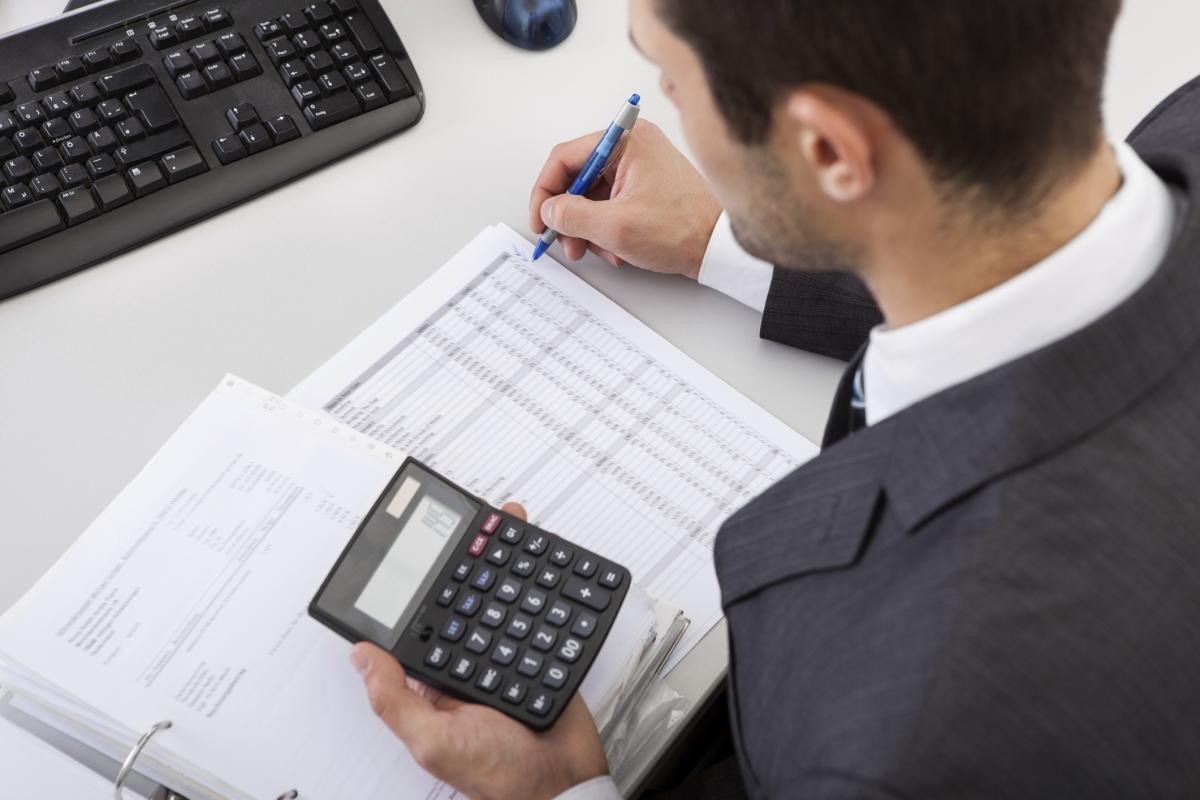 Companies are being warned to prepare for an extended period of uncertainty. “While we hope that these initiatives will not cause more confusion, the greater fear is that the 'cure' will be worse than the 'disease’, and that these measures could stifle bona fide commercial transactions that promote international trade, investment and growth,” says Chris Woo of PwC Singapore.

Territories across Europe, South America and Asia have already taken actions including strengthening enforcement on general anti-avoidance and/or transfer pricing rules, and restricting access to tax treaty benefits. Unilateral activity in lieu of an international standard creates uncertainty, but should be encouraged, says Nicholas Shaxson, a senior adviser to Tax Justice Network, a non-profit organisation that advocates an overhaul of international tax policy.

“It is essential for countries to take the lead on designing tax systems as they see fit, and not worry too much about being 'uncompetitive’,” says Shaxson. “Unfortunately, there are a lot of mugs out there who think they can get rich by picking each other's pockets – and picking the pockets of their own citizens – via tax haven activity. The danger is that the proposed rules will be very complicated and that they just tweak the system in a way to offer more opportunities to tax advisers.”

Doubts remain about whether the OECD action plan goes far enough, and whether the proposed rules are going to be politically possible to push through – especially in countries that have made a business model out of being tax havens. “There will be progress,” predicts Shaxson, “but it's unclear how far it will go.”

Brand Watch: ’Tis the season to use recycled plastics – but what about refill and reuse?