Mining and the locals

Conflicts involving global extractive industries and communities affected by their activities remain all too common. The world’s mining, gas and oil companies, valued collectively at $5.2tn, are currently involved in more than 400 such disputes, many of them violent. The authors focus on three of these cases: Vedanta’s bauxite project in Nyamgiri, India; Kinross Gold’s mine in Paracatu, Brazil; and Barrick Gold’s venture in the Huasco Valley in Chile.

Traditionally, theoreticians and practitioners (in both the development and corporate spheres) have viewed such conflicts through an economic and political lens. There is good reason for doing so. As Foucauldian scholars will argue, civic resistance at its heart represents a rejection of the “capital-state-development nexus”. That, in turn, leads to a questioning of the institutional or functional power (“disciplinary power”) on which state governance rests and on which neoliberal structures depend. Civic opposition groups are, in short, resisting the basic rationalities that govern us as citizens – or, as our individual subjectivities are now bound, as individual economic actors.

One of the valuable contributions of this paper is to recognise that cultural and environmental aspects also play a role in what the authors define as these “local livelihood struggles”. A key concept here is difference. “For many indigenous populations, particularly in settler colonies, the postcolonial era was an age of assimilation where equality was granted but difference denied.” In the name of breaking inequality, therefore, state policies effectively “crowd out” the distinctive social and cultural dimensions of minority cultures.

The argument is important because it explains another phenomenon noted prominently in the paper: the failure of social investment programmes to appease community dissent. With their emphasis on economic strategies of development and growth, corporate social responsibility interventions habitually fail to strike at the cultural-ecological elements that underpin civic opposition. As the case studies appear to suggest, localised resource conflicts are as much about a defence of cultural identity as they are struggles for economic justice. One question remains unanswered, however: can there ever be a reconciliation of the fundamental rift between the political economy that sustains industrial extractivism, on the one hand, and the political ecology that frames the worldview and livelihoods of indigenous groups, on the other?

Political corporate social responsibility exists. You wouldn’t guess that from speaking with corporate practitioners. Global corporations fiercely protect their apolitical status. They are economic, not political, actors, they insist. Those in the academy disagree. Businesses operating in a globalised capitalist society are, like it or not, political players of the first rank. Multinational corporations in particular influence legal jurisdictions, affect social and labour conditions, and impact public policy around the globe. “Political CSR”, as a result, now occupies an established place within business literature. And it’s one that practitioners would do well to engage with (even if against their better judgment), as this fascinating paper demonstrates. 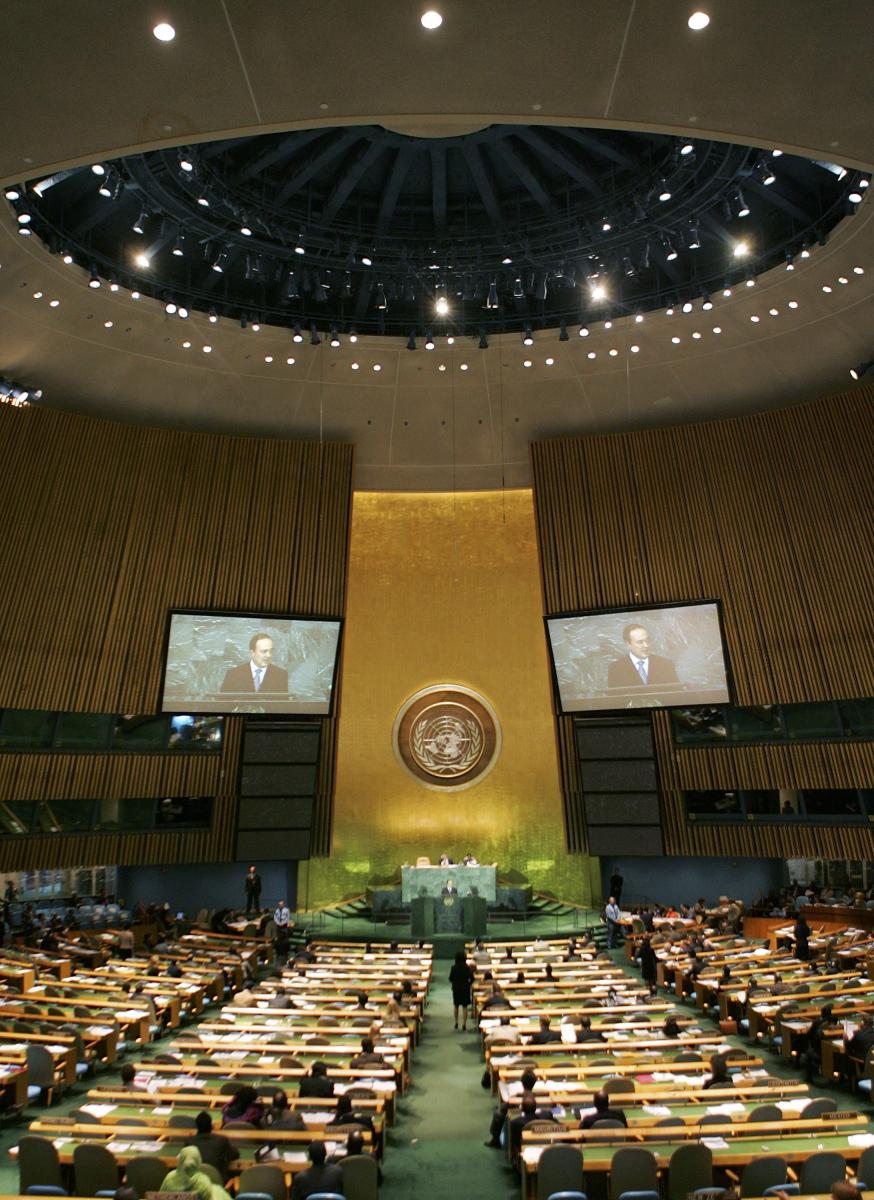 At its most basic, Political CSR assumes that businesses have a wider moral and ethical responsibility role in society than merely managing the interests and concerns of their most immediate stakeholders. But where do these responsibilities start and stop? And how should responsible companies exercise their political influence in practice? The authors explore these questions through an examination of corporate efforts to engage with ethical issues relating to the global supply chains of the shrimp and electronics industries. The case study companies are shrimp buyer Axfood, and electronics manufacturers Intel, Nokia and Motorola. Importantly, the issues in both sectors – labour abuses and environmental degradation in the example of the shrimp industry, and conflict minerals in the electronics’ supply chain – lie outside the direct control of the respective businesses’ management.

The paper’s findings will serve to quieten some of business’s most common fears. The case companies remain companies, for one; responsible engagement does not require them to replace the role of the state or of regulators. Nor does it presume subject expertise. In both cases, the firms involved looked to civil society actors and their stakeholders for the physical resources and know-how required to broker long-term solutions. This leads to the paper’s major conclusion: companies should promote deliberation. In a sphere of global interdependence, business is just one (albeit important) actor among many. So engage in “communicative action”. Or, in other words, get talking with everyone, and get everyone talking.

From Campus cut part or all if no room on page

Columbia University is due to hold its All Ivy Environmental and Sustainable Development Career Fair on 27-28 February 2014. The event, run in association with the Earth Institute, offers employers the opportunity to recruit sustainability-minded students from top-ranking US universities.

The University of Leeds is due to host the annual EAUC conference on 23-25 March 2015. EAUC is a non-profit organisation that seeks to promote sustainability in the UK’s university sector. The conference is run in partnership with the National Union of Students, the United Nations Environment Programme and the Global Universities Partnership for Environmental Sustainability, among others.