Silicon Valley giants Facebook and Google are upping the ante on employee benefits by adding coverage for their female employees’ egg-freezing procedures. Oocyte cryopreservation, as the procedure is known, runs a hefty price tag at about $10,000 per session, plus additional fees for annual egg storage.

Facebook started to offer coverage for the procedure back in January under its surrogacy benefit, while Google will begin to include it as a fertility benefit in early 2015. Both companies will cover up to $20,000 in costs. Time will tell whether the benefit really appeals to women, and becomes a more commonplace offering to attract and support top-tier female talent and improve workforce diversity. 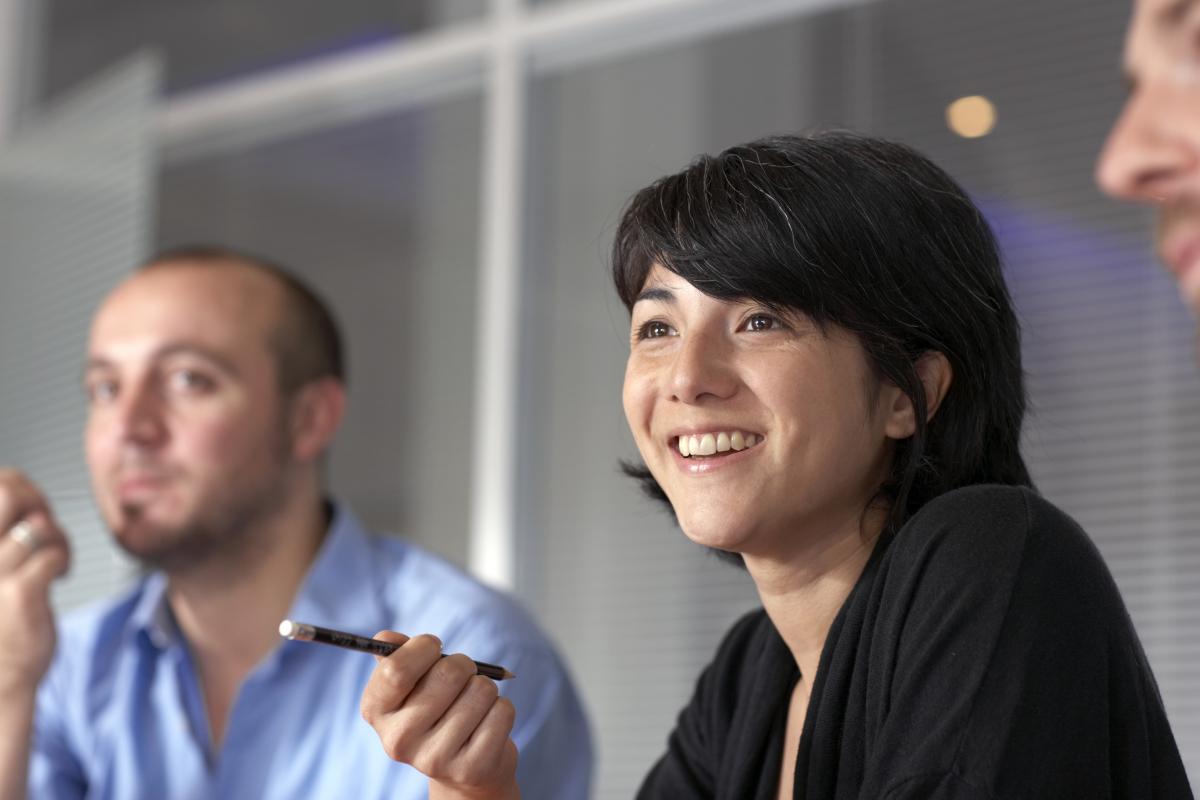 As part of its Sustainable Living Plan, Unilever has announced the company’s first target on sanitation to help 25 million people gain better access to toilets by 2020. More than one third of the world’s population live without access to adequate sanitation, which adversely affects global health, education, and economic development.

The personal and culturally sensitive nature of toilet behaviour has also made sanitation one of the hardest issues to resolve. In fact, of the UN Millennium Development Goals, the sanitation target is the furthest behind.

The new target will be spearheaded by Unilever’s toilet cleaner brand, Domestos, and the Unilever Foundation via expanded partnership programmes, such as its work with Unicef and the social enterprise eKutir. “With our portfolio of health and hygiene brands, our understanding of consumers’ needs and our global reach, we are uniquely placed to help improve people’s lives,” Unilever says.

A new campaign called RE100 is helping companies develop and implement practical strategies to switch to 100% renewable power. Thirteen big name brands including Ikea, Swiss Re, Nestlé, Mars and H&M have already made their renewable pledge during Climate Week NYC, and will work with global partners such as the International Renewable Energy Agency to share their experiences and discuss the challenges of switching to renewable power.

The campaign is led by the Climate Group and CDP, and supported by the We Mean Business Coalition, and hopes to galvanize 100 of the world’s largest businesses to commit to 100% renewable power by 2020. Ben Ferrari, director of partnerships at the Climate Group, says: “Central to the campaign will be development of peer-to-peer learning in support of developing strategies for consuming and generating renewable power. We believe that this will be particularly important in facilitating international exchange of experience.” 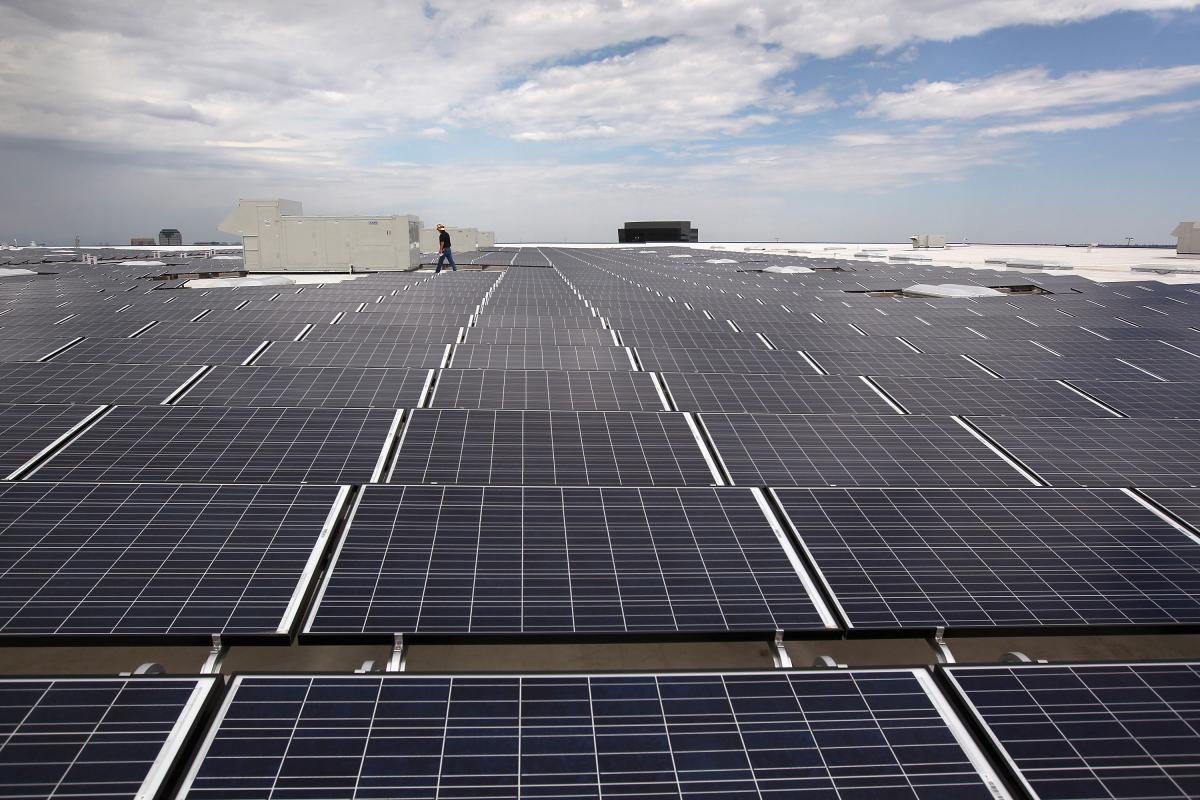 At its October Global Milestone meeting, Walmart announced new plans in support of a more sustainable food system. The company outlined four areas of focus: reducing the “true cost” of food to customers and the environment, increasing food access, making healthier eating easier, and improving the safety and transparency of the food chain.

New initiatives include the Climate Smart Agriculture Platform, which Walmart says is “designed to provide increasing visibility over the next 10 years to agricultural yields, greenhouse gas emissions, and water usage, while driving adoption of best practices in sustainable agriculture”.

Under its access to healthier food directive, Walmart committed to providing 4bn healthier meals to those in need over the next four years, and will work alongside its Foundation to provide nutrition education to four million American households beginning in 2015. 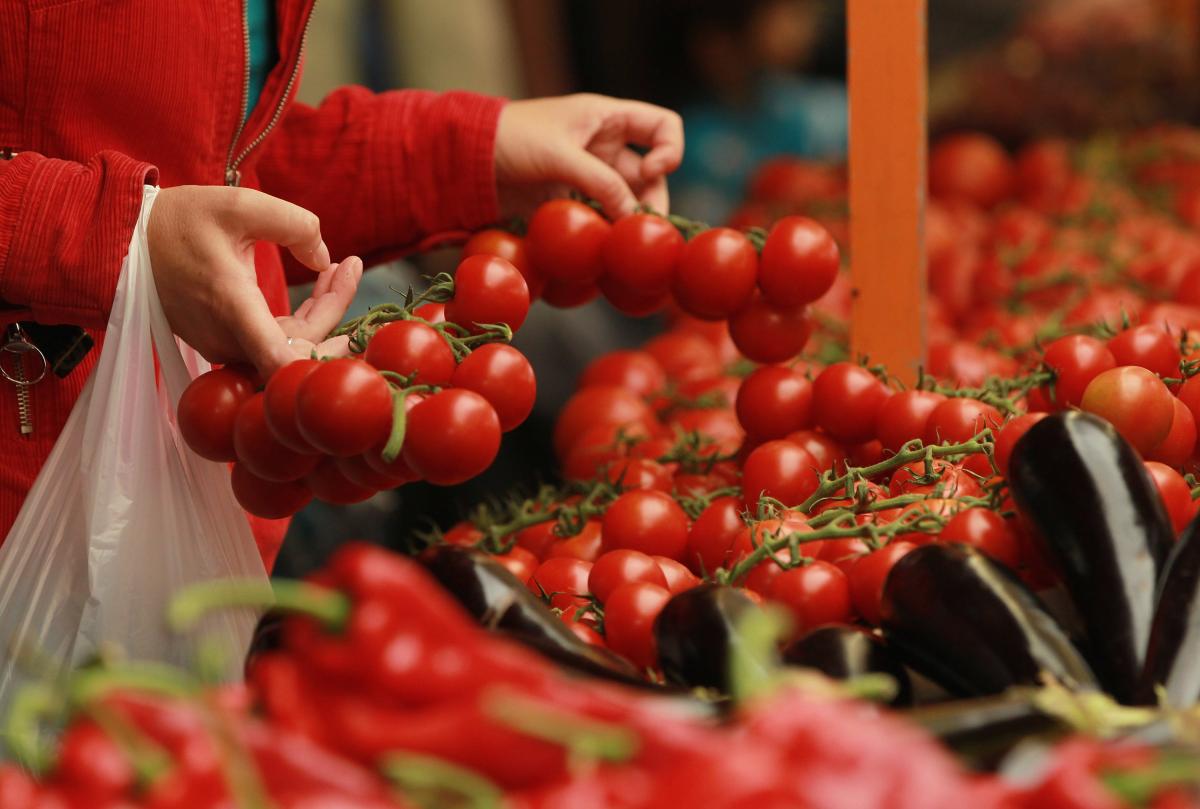 PepsiCo’s biggest challenge: winning over millions of...
The pioneers trying to restore life to America’s stre...
Policy Watch: Why more energy storage is key to turning...
Delivering the green energy transition in balance with ...
comments powered by Disqus