More than 200 brands including Nestlé, Mars, Kellogg, Nike, Adidas, Unilever and IKEA have signed a letter to the Environmental Protection Agency (EPA), the Obama administration, and Congress in support of the EPA’s new Clean Power Plan. The Plan is the first to establish carbon standards for existing US electric power plants, which are the greatest single generator of global warming pollution in America.

The Clean Power Plan was open for public comment for several months and received mixed reactions in the US. The EPA is expected to produce a final draft in June 2015.

Clothing brands commit to responsible down

Each winter as we bundle up in warm puffy coats, it’s rare that we consider the down feathers used in our jackets, let alone the welfare of the animals we depend on to produce them.

Not so for apparel brands H&M and Eddie Bauer, which have joined The North Face and several other companies in their commitment to the Responsible Down Standard (RDS), a third-party certification that evaluates the entire down feather supply chain.

“When we set out to develop the RDS, we knew that in order to truly succeed we had to create something that was global, open and adaptable,” says Adam Mott, director of sustainability at The North Face. “Today we are seeing the realisation of this vision – and yet it is only the beginning.” 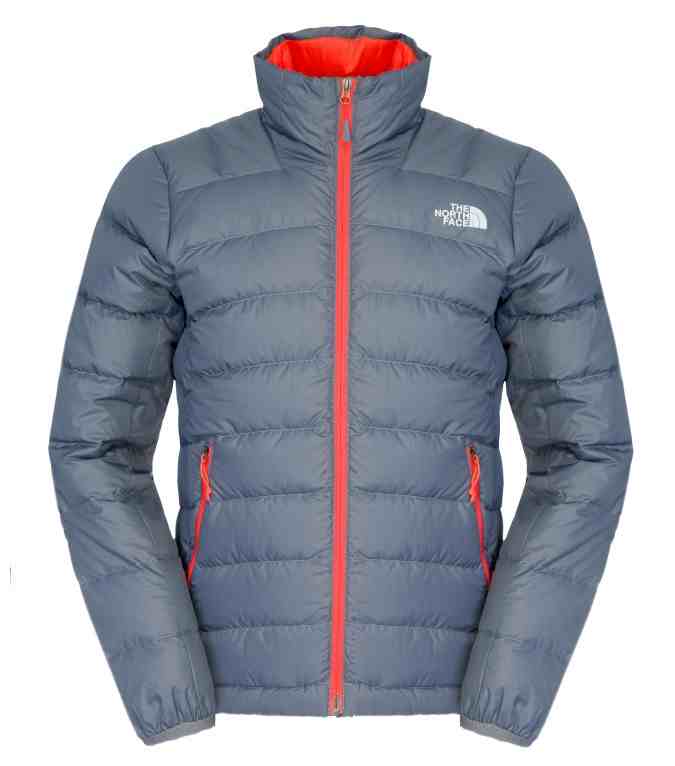 Marks and Spencer (M&S) has more than doubled its original target for polling global factory workers on supplier labour practices.

Through its Labor Link mobile technology, M&S reached more than 64,000 people across 46 manufacturing sites in China, India, Bangladesh, Sri Lanka and the UK.

This is the first time factory workers could anonymously share their perspectives on topics such as working hours, communication with management and bullying. The goal is to better harness the power of mobile technology to forge deeper supply chain transparency.

“Listening to workers in this way helps us connect the dots between quality of life issues like workplace health and safety and business issues in manufacturing, such as worker retention and productivity,” says M&S head of ethical trading Fiona Sadler. 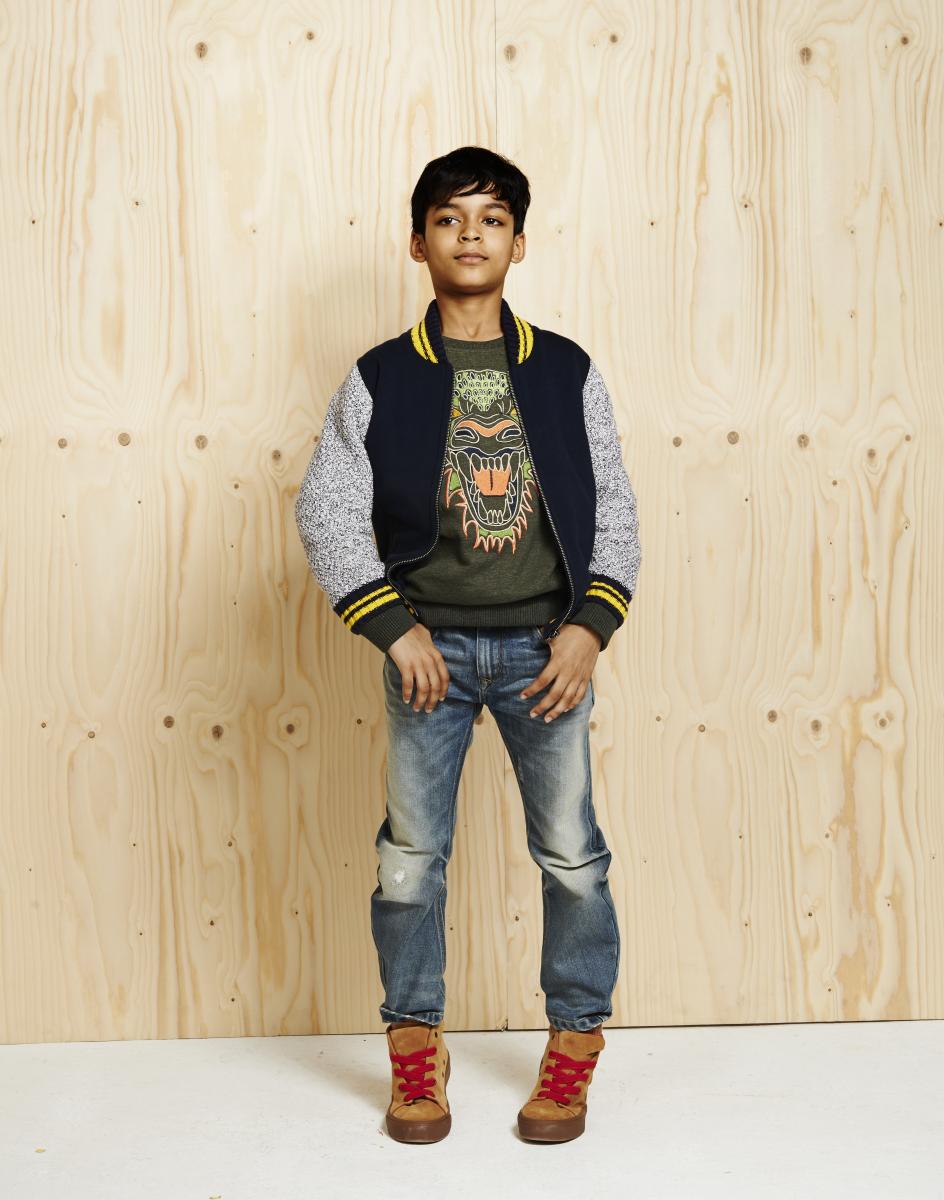 Clothing brand C&A is the first company to formalise an outline agreement with the Industriall Global Union, its local affiliates, and Clean Clothes Campaign (CCC) to compensate the victims of the Bangladesh Tazreen Factory fire, which killed 120 workers and injured more than 300 two years ago.

While the exact amount has yet to be disclosed, the C&A Foundation will contribute a large sum towards “full and fair compensation for Tazreen victims” on top of funds already donated, according to CCC. 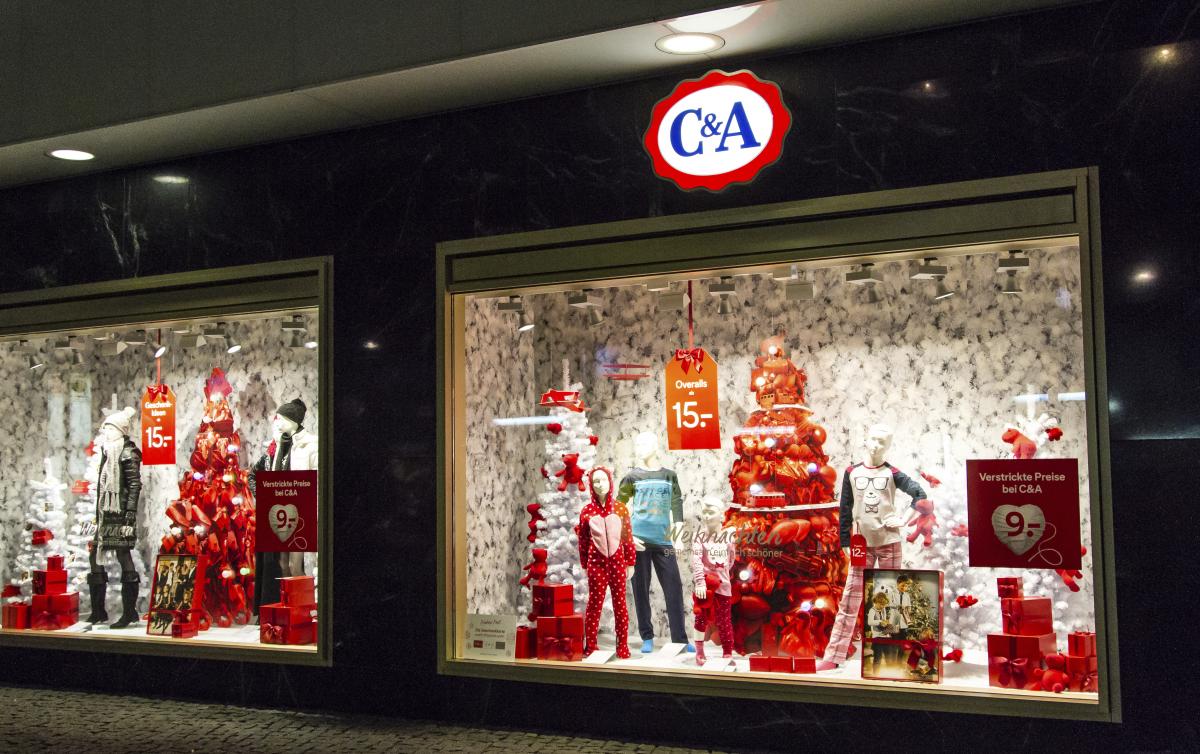 Slim Pickens and wooden water pipes: Tales from a U.S. ...
‘Ethical Corporation has been a beacon of light in a ...
Brand Watch 1: One step forward, three back in fashion ...
'Millions of garment workers face destitution as f...
comments powered by Disqus