Electricity used to flow just one way: from big power stations to industrial and household consumers. But the inexorable rise of renewables is changing how energy is generated and managed. The key to being able to maximise the potential of renewable energy is a smart and flexible grid – and storage is crucial to achieving this.

Cornwall, one of the fastest growing solar markets in the UK, is typical of many places in the world where renewables are booming. So much electricity is being generated in this southwest corner of the UK that no new solar projects are being connected to the grid. One solution is to upgrade it to cope with all the new capacity, but that would be expensive and take years.

Another is to link homes and businesses in a smart network to create a virtual power plant, which can sell to the grid in times of need and store energy when it’s not required. Centrica, Western Power and the National Grid have embarked on a three-year project to see whether this would be a cheaper solution. Centrica is putting battery storage and micro combined heat and power systems into more than 100 homes and businesses. An automated system will trigger the storage units to provide power to the grid when demand is high, and reward energy suppliers for this new flexibility.

Scottish islands such Orkney and Shetland have also been adding batteries to their energy systems to try to smooth out intermittent renewables generation.

Last year the National Infrastructure Commission said the UK should become a world leader in electricity storage systems. If it can get the smart power revolution right, by investing not just in storage but demand-management and new interconnector pipelines to other European countries, the UK could save up to £8bn a year by 2030, and meet its decarbonisation targets and secure energy supplies. Crucially it could avoid some costly investment in new generating capacity. 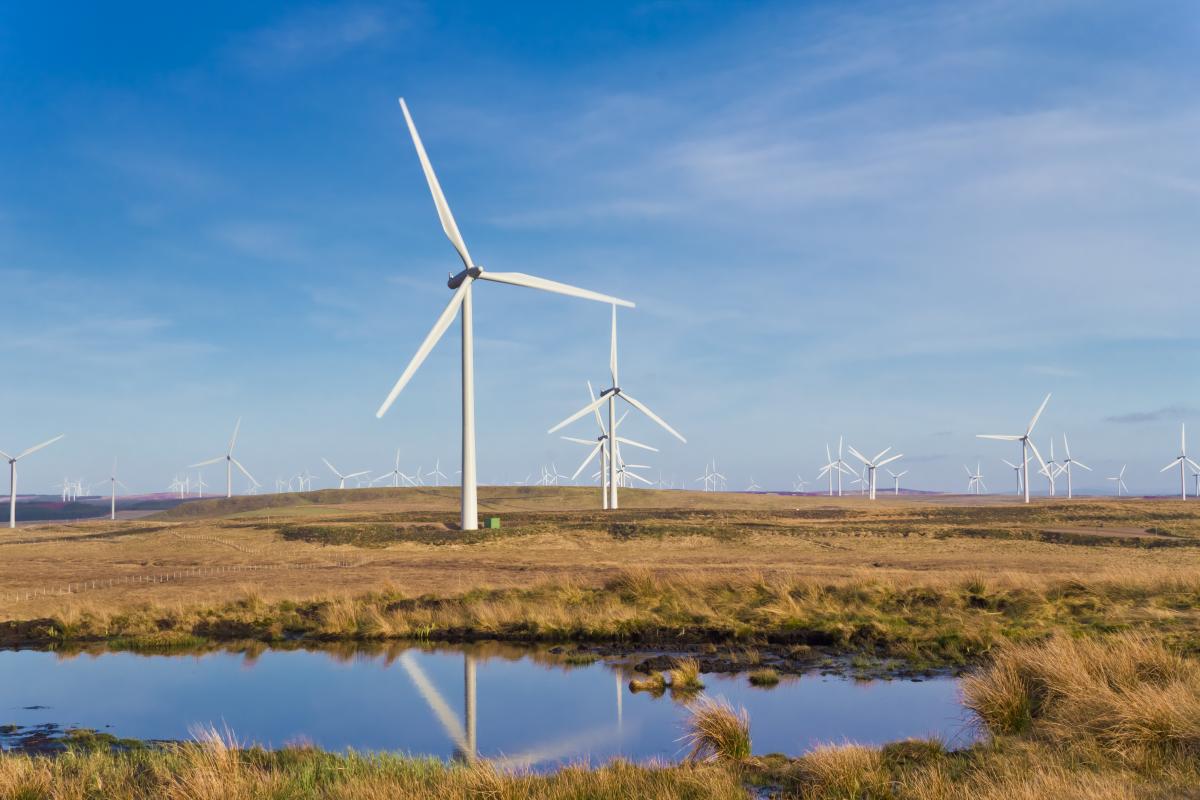 Lack of storage is slowing the spread of renewables (credit: Cappaphoto/Shutterstock Inc)

The commission says storage technologies are “on the verge of being able to compete with power stations for some of the services they provide”. Moreover, it argues, they won’t need subsidies to attract investors if a level playing field is created for storage and electricity generation.

Realising that ambition means updating policy and overhauling regulations to remove outdated barriers to investment in storage. At the moment in the UK storage is treated as “generation”, and is subject to carbon levies both when the energy is stored and when it is released. That’s made it difficult to justify investing in large- scale projects that would reveal both the potential benefits and limitations of storage in the electricity distribution network.

As an exemplar UK Power Networks chose Leighton Buzzard in Bedfordshire for a joint £18m project to investigate the economics of grid-scale storage, and make recommendations for the future regulatory frameworks for storage.

Its huge site houses around 50,000 lithium ion batteries, which could store enough electricity for 6,000 homes for one and a half hours. It also built a software platform to manage the storage services. During the two-year trial, UK Power Networks says it has proved that storage can be technically and commercially viable: avoiding expensive capacity upgrades, providing response services to the National Grid, and integrating more renewables. It is now looking at other revenue streams to improve the business case.

The findings of an Ofgem consultation, expected this spring, won’t now be published until after next month’s general election. There was “good stuff in the consultation document,” says Caterina Brandmayr, lead author of a report on how consumer choice is changing the energy system. But she says the question now is whether it will be translated into effective policy.

Hannah Smith, policy manager at industry group Scottish Renewables, says policy “needs to be future-proof: there is a huge level of uncertainty about which technologies will dominate.”

She adds that with the changing subsidy landscape for renewables, it is important to maximise the value of existing assets. Storage looks to be the means.

Many players believe storage is at a tipping point, thanks to a rapid fall in the price of batteries and improving technology.

Battery technology from companies such as Tesla and UK firm Moixa mean households can have their own storage. The thinktank Green Alliance suggests that while large-scale power stations are going to be essential for many years to come, low-cost batteries “mean many individual households and commercial buildings could operate off grid for months at a time by 2025." 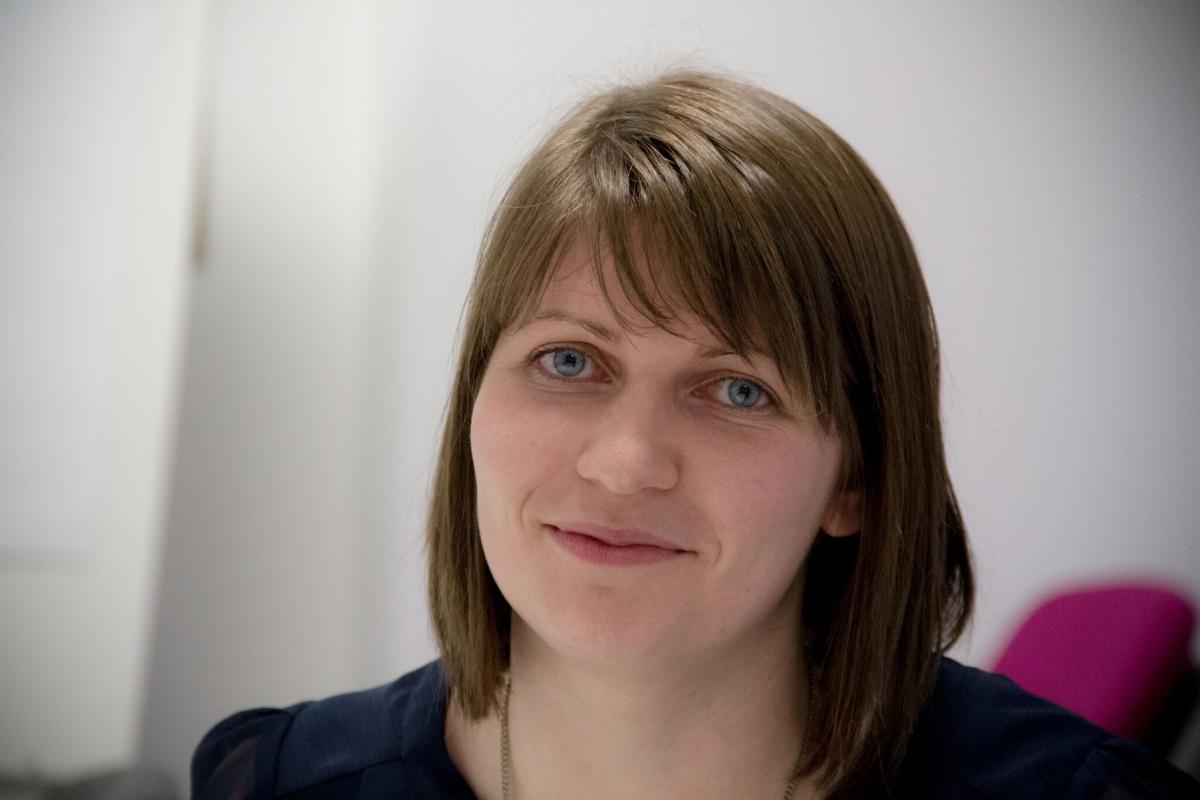 Scott McGregor, chief executive of energy storage company redT Energy, says: “What is changing is that storage is being seen as an asset. It can do multiple things, not just act as a battery.”

RedT has developed vanadium flow systems, which McGregor claims will last almost indefinitely: he suggests that the liquid electrolyte will outlast the pumps and containers and could even be leased to consumers.
Centrica is supporting the installation of six vanadium flow devices in Cornwall at a farm and holiday retreat, alongside grid-connected solar arrays. Their key role will be to store excess solar generation for use at peak times when electricity is most expensive: so-called solar firming.

The technology is expected to save up to 50% on grid electricity at peak times. McGregor says the flow devices will provide services to the grid, such as extra capacity and frequency response. Over time redT Energy wants to trade off the storage systems; buying energy at its cheapest and selling it back when more expensive. “If we can show the arbitrage model working it will unlock a lot of storage,” McGregor says.

Last year 37 businesses bid for National Grid contracts to help provide stability for the grid, in what it calls enhanced frequency response. This is designed to be a sub-second reaction to any changes in grid frequency caused by surges in supply or demand. Eight providers won out, with projects worth £66m: National Grid says they will deliver £200m of savings. To put that in context: it spends around £1bn a year to keep supply and demand balanced second by second, 24 hours a day. 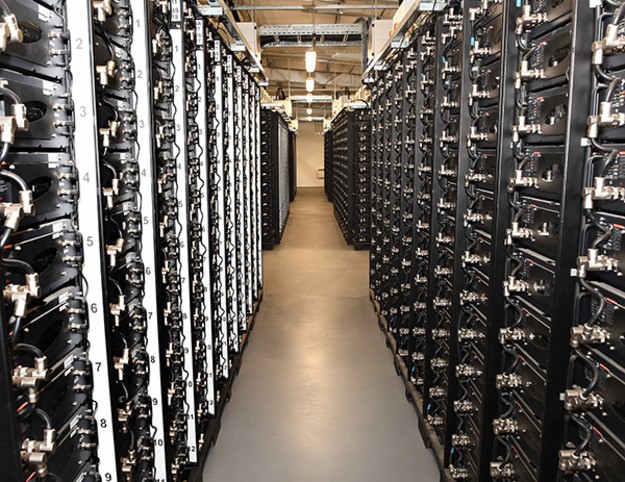 Amongst the winning bids: Vattenfall will provide 22MW storage at its Welsh windfarm using batteries it is sourcing from BMW; E.On will build a10MW battery at its combined heat and power plant outside Sheffield; Low Carbon Energy is building two battery storage parks in Kent and in Cumbria. E.ON and Low Carbon Energy also won contacts in the National Grid’s recent future capacity auction, which will ensure the lights stay on at times of peak demand four years hence. It’s the first time battery storage will contribute to capacity.

The bulk of the 32GW capacity contracts went to a long-proven technology: pumped storage hydro, which can store large amounts of energy. Here water is pumped from a lower to an upper reservoir using excess electricity, usually at night. The energy is returned the next day to help meet peak demand by releasing the water into the lower reservoir through turbines that generate electricity.

These facilities are in north Wales and Scotland, where the topography is ideal. Scottish Renewables argues that pumped storage is especially suited to the high volumes of onshore and offshore renewables in Scotland and would help avoid curtailment and expensive extra transmission capacity. There are planning permissions to create 50GW of storage, but there has been no new project since 1984. Pumped hydro storage has a long life but is capital-intensive. ‘The market doesn’t allow it to come forward,” says Smith. Investors want to see the sorts of guarantees on pricing given to other generating infrastructure projects.

Different storage technologies will have to provide a range of services, from sub-second responses to stabilise the grid to much longer term needs over hours, or even weeks. They will have to cope with both intermittent renewables and potentially the increasing electrification of heat and transport.

Other technologies may gain ground too: hydrogen is talked about not only as a potential storage medium, but as a zero-emissions vehicle fuel and as a gas for heating. It will also make demands on renewables because it requires electricity for production. Orkney is the testbed for a five-year European project to examine its viability. 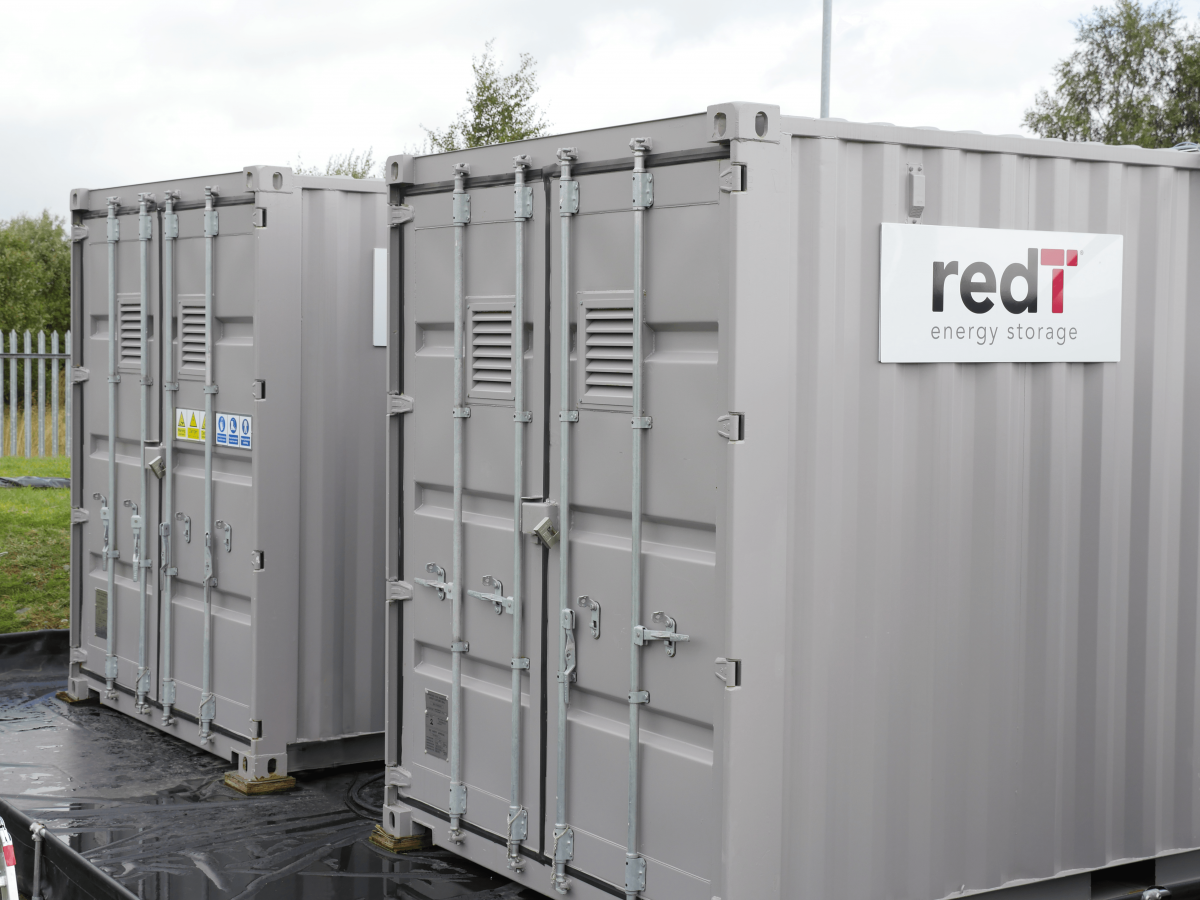 Liquid air is also being explored, in an £8m government funded trial with Highview Power and Viridor Waste Management. The plant, outside Manchester, is located alongside Viridor’s landfill gas generation plant and is expected to be operation by the end of the year.

National Grid modelling suggests there will be almost 10 million electric vehicles in the UK by 2040, requiring 24TWh of electricity each year. That means a lot more renewable or low-carbon generation is required. But while those vehicles sit idle, could they provide energy when the grid needs it? The first vehicle to grid (V2G) project in the UK is just getting under way. It will involve 100 Nissan electric cars and vans and use Italian power supplier Enel’s two-way charging technology to charge from the grid at times of low demand for later use, or to sell energy back to the grid when its more expensive.

According to Nissan if all 18,000 Nissan’s EVs in the UK were connected to the grid they could generate the equivalent of an 180MW power plant, but it’s not clear for how long.

There’s also the question of whether EV batteries could withstand the extra charging and discharging cycles that would be demanded by this additional role; the project will find out whether they can.

When the project was announced last year, Paul Willcox, chairman of Nissan Europe, said: ‘We see Nissan electric vehicles as being the mobile energy hubs of the future, pioneering a self-sustaining energy infrastructure that will help solve the capacity issues of the future.’

Whether that happens or not, energy storage has a major role to play in helping the UK meet its decarbonisation targets – and keep the lights on.

This article is part of a four-part briefing on the renewables revolution. See also:

'We have to move faster on renewables'

Biomass a burning issue for climate

Unlocking the trillions for poor countries

'We have the solutions to give everyone access to ...
ESG Watch: Biden's ‘made-in-America’ climate l...
Society Watch: When it comes to cars, few are heeding t...
Why indigenous peoples are key to ensuring EV revoluti...
comments powered by Disqus