What we eat, and how we produce it, has an enormous influence on our health and the environment. Agriculture produces more than a third of global greenhouse gas emissions, and is the leading cause of deforestation. Western diets are greedily guzzling away at natural resources, depleting what’s left to feed future generations. If global warming is to be kept below 2 degrees, projected food-related emissions will account for half of what the atmosphere can afford by 2050.

Rates of obesity and lifestyle diseases, such as type 2 diabetes, have mushroomed in recent years, while at the other end of the scale undernutrition contributes to around a third of child deaths.

Food companies have a powerful and overlooked role to play in improving matters. Research shows that aligning diets with the World Health Organisation’s dietary recommendations would produce a third less food-related GHG emissions by 2050 than the Food and Agriculture Organisation’s (FAO) current projections, while significantly improving global health.

With the stakes – or rather steaks − so high, what is General Mills bringing to the table? Some insights can be found in its 2017 Global Responsibility Report.

This US-based company, in business for over 150 years, produces and markets more than 100 brands in just as many countries, with household names including Häagen Dazs, Cheerios and Old El Paso. 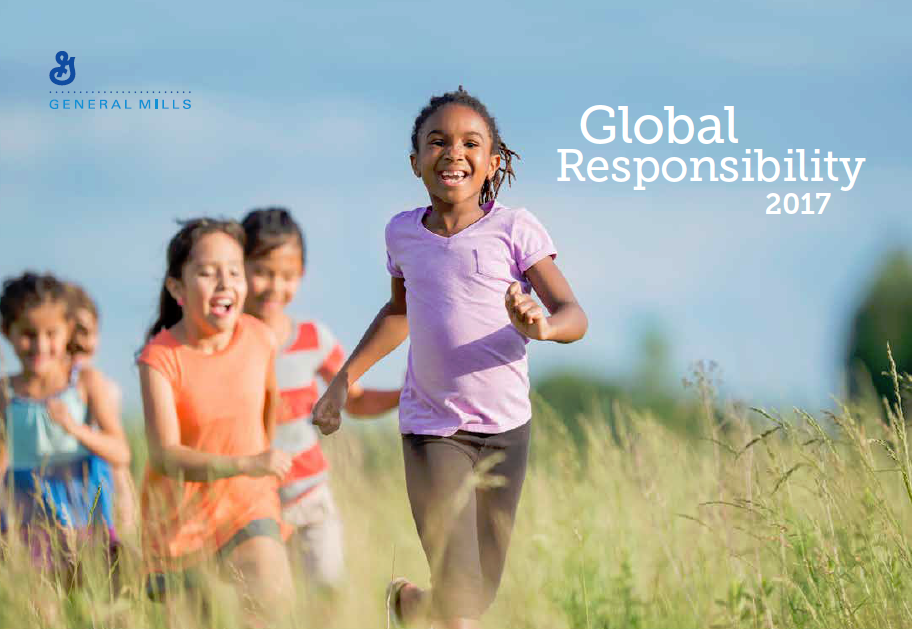 GM’s report is divided into four sections: food, planet, workplace and community. No surprises so far. Its CEO, Ken Powell, introduces the report, acknowledging that expectations of food companies have grown (rightly so), and that GM is responding by increasing its snack offerings, growing its organic and natural foods range, removing additives, and increasing access to information about its products. The Sustainable Development Goals get a mention, as it identifies the five goals most closely aligned with its strategy.

But search for the beef in this and you may be disappointed. GM’s version of consumer education essentially boils down to a front-of-pack calorie label, and ensuring compliance with responsible marketing guidelines and local labelling regulations. While these efforts are important, there aren’t any commitments for labelling fibre and trans fats, something it was pulled up for in the latest Access To Nutrition Index report.

GM’s second transparency initiative, AskGeneralMills.com, is a web platform where customers can ask General Mills questions on anything from ingredients to animal welfare. GM’s database of FAQs will then (probably) find you an answer. Not a bad idea, but it’s hard to shake off the suspicion that this is just a way of giving you a more sugar-coated answer to controversial topics (such as GM’s use of GMOs) than Google would.

More reassuring is the innovation identified by the company’s food start-up incubator, 301 Inc, for products providing a “strategic fit” for General Mills. One such enterprise is Beyond Meat, which makes plant-based proteins with a convincingly meaty texture, a forward-thinking move given the imminent need for alternative protein sources. 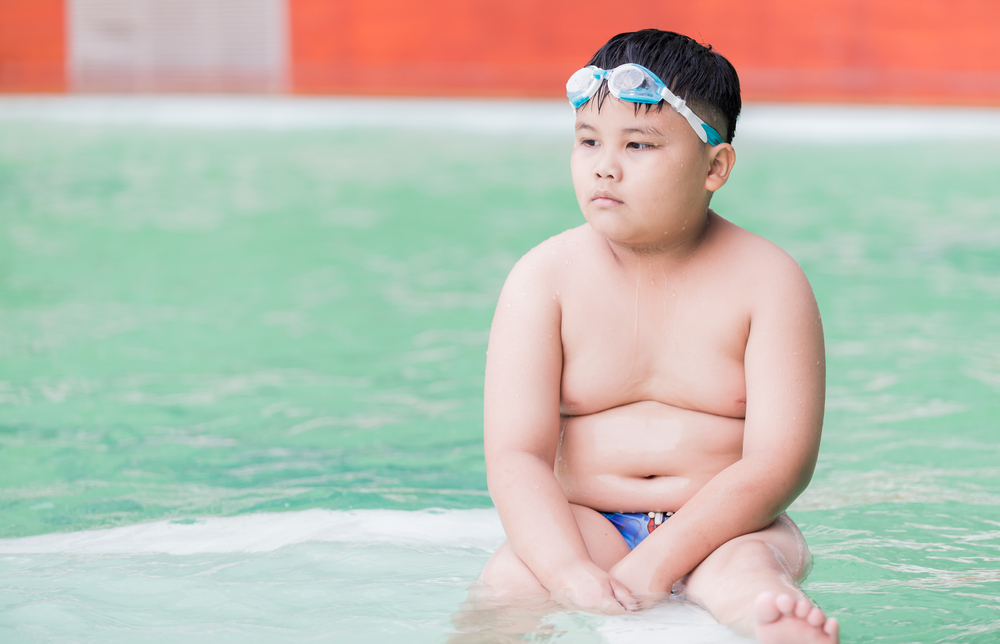 The latest Access to Nutrition report shows that General Mills’ good nutrition efforts lag behind those of competitors such as Unilever, Nestlé and Danone, which occupy first, second and third place respectively. It comes squarely mid-table, sharing tenth place with Kellogg Company.

Competitors are also showing more creativity. Danone is tackling child obesity with free primary school nutrition education. Unilever promises to double its product portfolio meeting the highest nutritional standards based on the WHO’s global dietary guidelines by 2020. Mars Food (ranked fifth on the index) recently launched its Health and Wellbeing Ambition, which will create and promote healthier meal choices, and educate consumers on "everyday" and "occasional" foods. Nestlé aims to support 50 million children through nutrition education and behaviour-change programmes by 2020. And IKEA, which is not in the ranking but is a growing presence with its in-town restaurant plans, sets bold ambitions to shift consumer eating patterns towards healthier and more environmentally friendly options.

In a nutshell, General Mills’ programmes appear, well, run of the mill. Given the severity of malnutrition, obesity and climate change, and the responsibility of food companies to tackle these problems through healthier choices and more sustainable agriculture, such mediocrity should be off the menu.

Holly Cooper is an analyst with Context Group, a sustainability strategy and communications consultancy with offices in London and Los Angeles.  Holly.Cooper@contexteurope.com

Can business bridge the yawning gap in finance for natu...
‘We are sliding from climate crisis to climate disast...
Society Watch: Indigenous peoples fear being overshadow...
Brands failed to meet promises to protect forests. We c...
comments powered by Disqus