The United Nations Environment Programme has announced the appointment of Jukka Uosukainen as director of the climate technology centre and network (CTCN).

Uosukainen has worked in the national and international environmental sector for more than two decades, chairing and facilitating various UN committees, including of the UN framework convention on climate change and UNEP. More recently, he served as the special envoy for climate change for the government of Finland.

CTCN is the operational arm of the UN framework convention on climate change technology mechanism. It aims to reduce greenhouse gas emissions and improve resilience to changing weather patterns, drought, soil erosion, and other impacts of climate change in developing nations. The CTCN is guided by an advisory board with representatives from developing and developed countries, various UNFCCC committee members as well as representatives from environmental NGOs, business and academia. 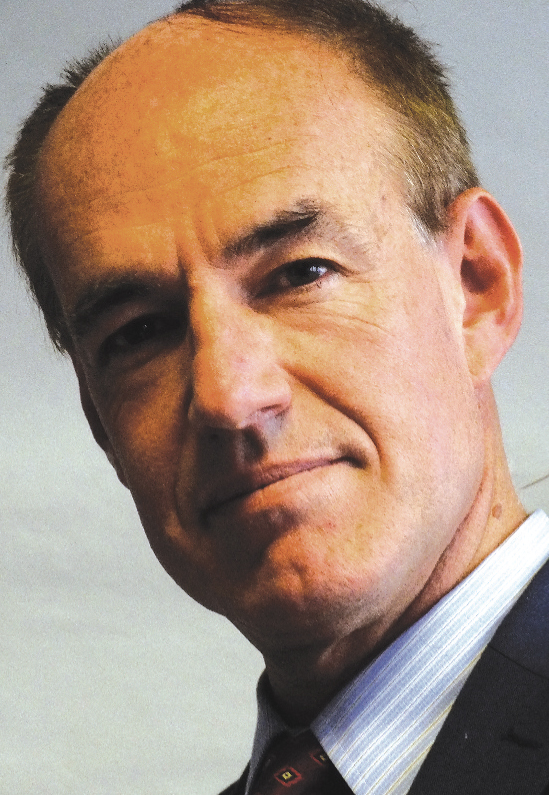 His work in conservation started at the age of 14, as a volunteer with WWF-Italy. He then joined the non-profit movement, managing private reserves, advocating protected areas, doing scientific journalism and developing social enterprises, before becoming CEO of a global network of civil society organisations in 120 countries.

“At 22 I was the coordinator of a nationwide campaign to bring Italians to enjoy and understand nature,” Lambertini recalls. “I have seen people change, and embrace new values.” His passion for the natural world has been strong since he was very young. “Very early I embraced an integrated people and nature, conservation and development approach,” he explains. “Maintaining healthy ecosystems is good in its own right – but also the primary condition to secure our own future.”

In his new position, he hopes to “help WWF realise its immense potential as catalyst, convener and agent for the change we need to save the planet. We need a much stronger and larger coalition across all sectors and around our common purpose: living sustainably.” 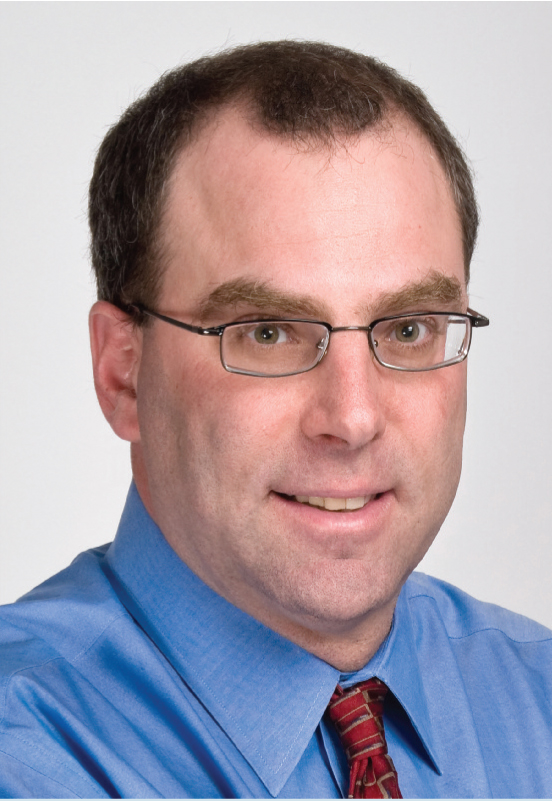 Michael Mondshine has joined engineering, design and environmental consultancy WSP Environmental as vice-president, sustainability and energy. He has been recognised by the Intergovernmental Panel on Climate Change for his contributions to work that led to the panel winning the Nobel peace prize in 2007.

While at Georgetown University, in the US capital Washington, Mondshine was an intern in the Financial Analysis Branch of the US Energy Information Administration when the Energy Policy Act of 1992 was passed. “A meeting was held and the branch chief asked if anyone knew about greenhouse gases,” he recalls. “I raised my hand and said I had written a paper or two on it in graduate school and my career was born.”

At graduate school, he read Daniel Yergin’s The Prize: The Epic Quest for Oil, Money, and Power. He says: “The availability of cheap, plentiful oil had allowed the US to win the second world war and dictated our suburban settlement patterns. Climate change was another symptom of this energy endowment and addressing it would be central to our social and economic structure in the years to come.”

Mondshine then worked for Science Applications International Corporation (SAIC, which later became Leidos). He built the climate change services practice at SAIC and his most recent role was Leidos’s chief solutions architect, sustainability.

In his new role, based in Washington, he wants to help WSP’s clients “embrace climate preparedness, combining risk management with resilience as we adapt to a changing climate”.

Social Ventures Australia (SVA) has appointed Jenna Palumbo as director for Western Australia. Palumbo’s background is in finance and management and she has worked with a number of pioneering organisations in impact investment. Most recently she was investment director at Big Society Capital in London.

After starting out in a graduate programme in corporate finance at KPMG, she worked in a few different roles in traditional corporate finance. “I was fortunate to receive an enormous amount of training, and work with great people, but I was keen to find a role that used my skills to make more of a difference,” she recalls. “I moved to London in 2010 to get into the emerging social finance sector and was lucky enough to work for two brilliant organisations at the forefront of this field.”

Having done some work with the not-for-profit sector, Palumbo found she enjoyed the passion people brought to their work. “The emergence of impact investing struck me as a perfect opportunity to get involved in the sector and make the most of my background and training,” she explains. “[At SVA] I am keen to explore how some of the innovative models I worked on in the UK might be relevant and adapted to tackle some of the social challenges in Australia.” 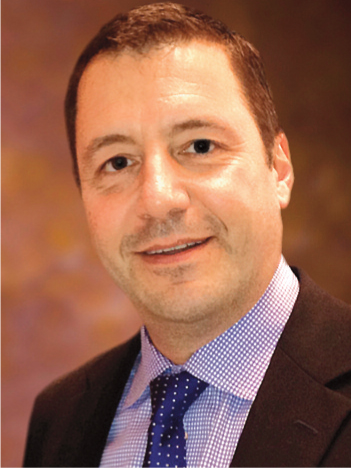 The Forum for Sustainable and Responsible Investment (US SIF) and the US SIF Foundation have appointed four industry leaders to its board of directors: Peter Coffin, founder and president, Breckinridge Capital Advisors; Alyssa Greenspan, chief operating officer, Community Capital Management; Hilary Irby, executive director in the Global Sustainable Finance Group and head of the Investing with Impact Initiative, Morgan Stanley; and Mark Regier, director of stewardship investing, Praxis Mutual Funds.

US SIF is the US membership association for professionals, firms, institutions and organisations engaged in sustainable and responsible investing.

Global alternative asset manager The Carlyle Group has appointed Jackie Roberts as chief sustainability officer, a newly created position. Roberts, who is based in Washington DC, joins Carlyle from the Environmental Defence Fund, where she was a senior director of the “idea bank” for the US climate and energy programme.

Corporate social responsibility and sustainability consulting firm BrownFlynn has appointed Mike Wallace as managing director. Wallace was formerly director of the Global Reporting Initiative’s North American operations. He will be based in Los Angeles, California. 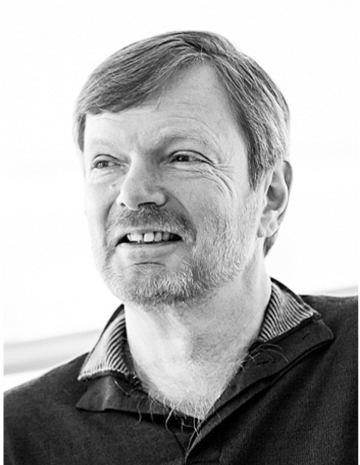 Prof Graham Winch has been appointed as Manchester Business School’s new director of social responsibility. Winch, who is a professor of project management, will work to develop this commitment to social responsibility across the school. Winch was previously at the Manchester centre for civil and construction engineering, part of the University of Manchester institute of science and technology.

Michael Bloomberg, former New York City mayor and founder of news giant Bloomberg, has been appointed as the United Nations’ special envoy for cities and climate change by the UN secretary-general, Ban Ki-moon.

North American paper manufacturer Mohawk has hired Kathleen Doherty as environmental programme manager in its Cohoes, New York, headquarters. Doherty has more than 20 years’ experience in manufacturing industries, most recently with Von Roll USA. Mohawk was the first US manufacturer of commercial printing papers to match 100% of its electricity with wind power renewable energy credits and the first US premium paper mill to shift toward carbon neutral production. 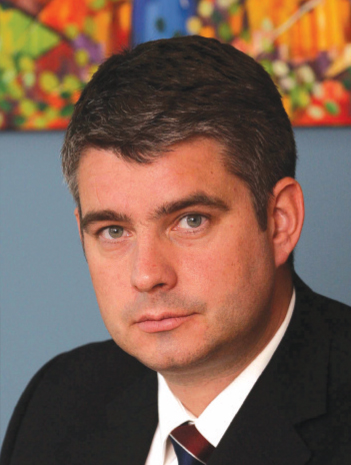 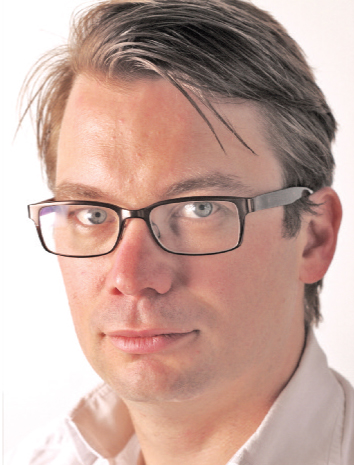 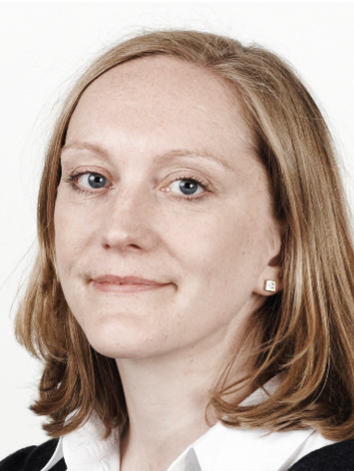 Gilles Landry is the new group sustainable development director at energy and communications services group SPIE Group. Landry joined SPIE in July 2011 as accident prevention, health and safety director, a role that he will continue to fulfil.

Sustainable business consultants Global CSR has promoted Signe Andreasen to director. Andreasen has been with the firm for several years.

German solar developer juwi has hired Stephan Hansen as joint managing director of the newly structured juwi international. From July 2004 to June 2012, Hansen was managing director of First Solar GmbH and vice-president business development for Europe, the Middle East and Africa. Before joining juwi, he was at  Nanosolar.