Eric Alsembach, head of Bunge’s Asset Management Group (BAM), has been appointed to the CEO’s role at London-based asset manager Climate Change Capital (CCC). He will remain managing director of BAM – CCC is owned by Bunge and is a component part of BAM. Alsembach started out as assistant bank manager for the National Bank of Canada, on Prince Edward Island, providing personal loans to local farmers and fishermen. He has spent more than 25 years in agribusiness, focusing on asset management, financing, trading and M&A, particularly in emerging markets. He joined global agribusiness and food company Bunge in 2001.

Alsembach first became drawn to this sector while working in Sao Paulo in 2004. “I became interested in the development of renewable energy projects that could be financed using carbon credits under the UN’s Clean Development Mechanism programme,” he explains. “I led the acquisition of a carbon advisory business in Brazil and initially our global carbon credits group.”

Alsembach is now looking to leverage Bunge’s global operating expertise in over 40 countries to identify investment and advisory opportunities that help meet the growing global demand for commodities and food, “particularly in improving farmland, infrastructure, agricultural processes and logistics, and renewable energy from agricultural waste”.

Loose has recently returned to the UK from Canada, where he was a director and owner of sustainability consultancy Stratos. “I used to join Greenpeace campaigns against chemical companies when still in school and, while drawn to study chemistry, was always passionate about how industry and business could be a solution to sustainability challenges,” he recalls. After completing a chemistry degree, he wanted to find out how his skills might be applied to environmental problems. “I worked summers with a small environmental consultancy (now part of Enviros), doing a host of things – from the filing that no one ever got to, to programming models of nuclear waste disposal.” After sustainability roles at Ernst & Young and Johnson Matthey, he joined SustainAbility in 2004 but moved to Canada in 2007. Of his return, he says: “I’m very excited to see how we can scale up the impact of both our thinktank and consulting work.” 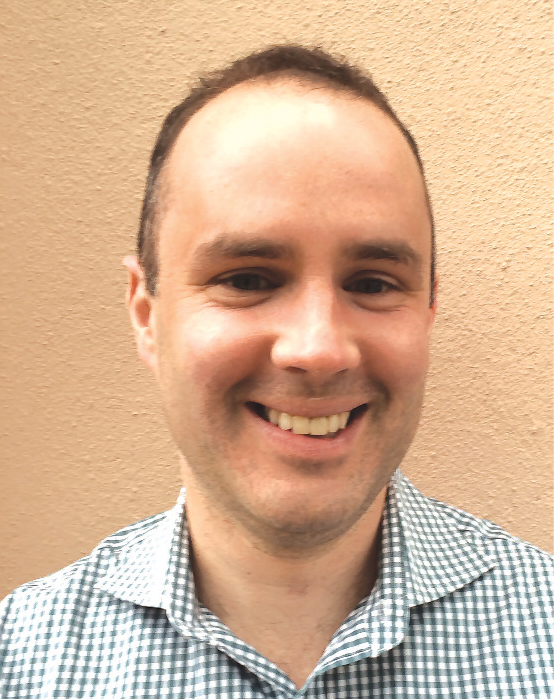 Arden started her career in a communications consultancy. She worked with a range of clients, including Apple and Grand Met Brewing, which were working on regeneration in the East End of London. “I got the bug for sustainability while at BT Retail, where I was director of communications and CSR, and then chose to specialise solely in sustainability as it was more aligned with my values,” she explains. Arden was involved in student journalism, gender politics and citizen activism as a teenager, including organising local peace marches. “Making big issues meaningful to individuals and local communities has always been a theme for me,” she says. In her new role, she would like “to help my clients achieve real change, action not just words”. 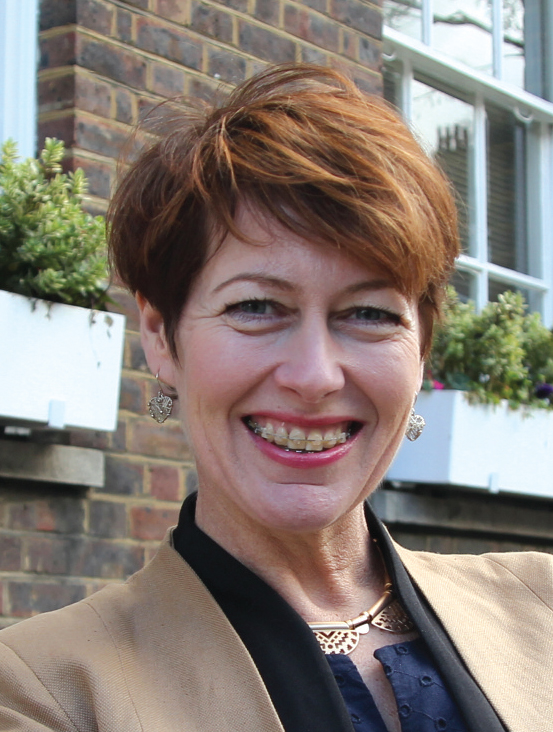 Appointments of the month

Former New York Mayor Michael Bloomberg and former Securities and Exchange Commission chair Mary Schapiro have been appointed to head up the Sustainability Accounting Standards Board (SASB). Bloomberg will chair the board and Schapiro will be vice-chair. The SASB is a not-for-profit body established to promote sustainability standards for US-listed companies.

“More than 30 years ago I started a company on the idea that greater market transparency leads to better investment decisions, and that idea is at the heart of SASB’s mission,” says Bloomberg. “The more complete and reliable the information that investors have, the better markets work – and that benefits not only individual investors but all of society.” 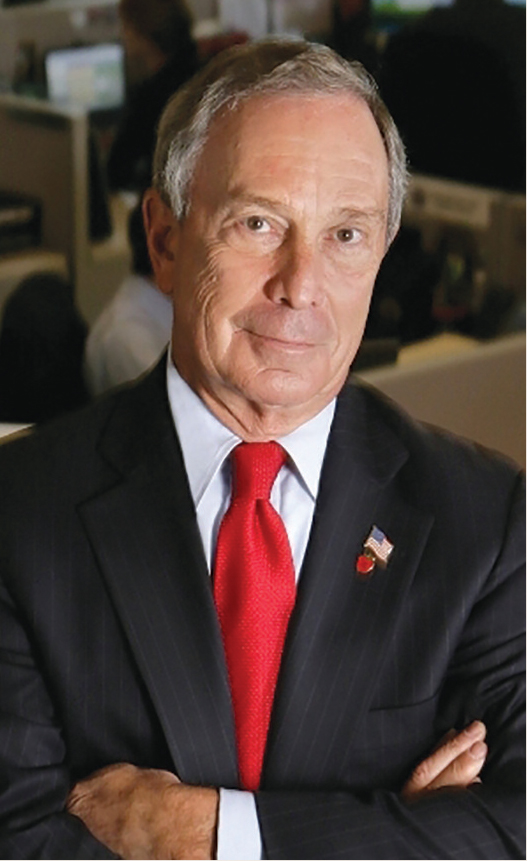 Schapiro says: “Markets work best when they offer investors access to material information that supports informed decisions.” She adds: “I am thrilled to help SASB achieve their mission of developing standards that will provide the information our investors and markets need and deserve.” 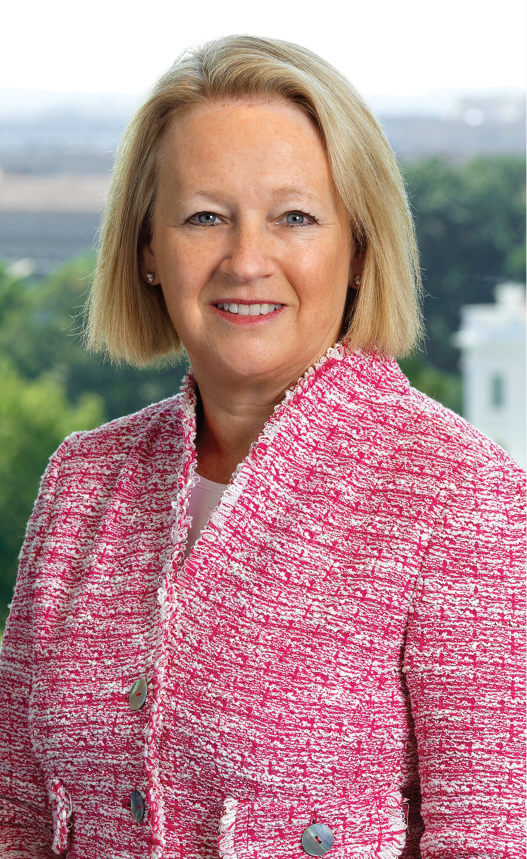 Syngenta has named Jill Wheeler as its head of sustainable productivity in North America. Wheeler will be responsible for ensuring the company’s Good Growth Plan is embedded into its North American business and stakeholder engagement plans. The Good Growth Plan comprises six company commitments to address the global food security issue. Most recently, Wheeler was product lead for commercial traits in Syngenta’s corn product management group.

The San Francisco-based Sustainable Apparel Coalition has hired Baptiste Carriere-Pradal as its new European director. Carriere-Pradal starts his role in July and will be based at the new SAC European headquarters in Amsterdam. He was formerly with the sports brand Oxylane, part of Decathlon.

José Perez has been promoted to president of solar company SunEdison’s operations in Europe, Africa and Latin America. He was formerly the company’s vice-president for Latin America. Prior to that he held senior positions at EMI Music and Universal Pictures. 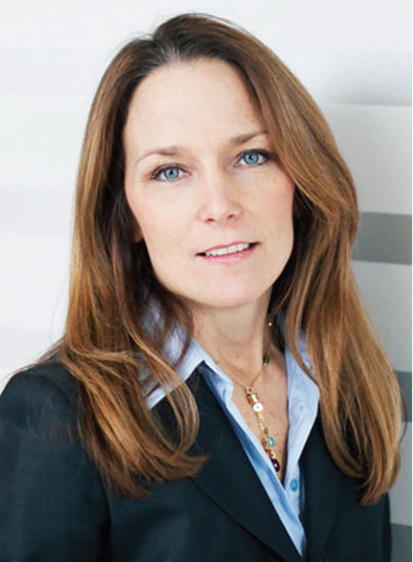 European home improvement retailer Kingfisher has appointed Dax Lovegrove as its new director of sustainability and innovation. Following a decade with WWF as its head of business and industry, Lovegrove will join Kingfisher’s Net Positive team in June. He will be responsible for developing the group’s sustainability strategy and policy framework across all environmental and social issues.

Sustainable Food Edmonton, a US based non-profit charitable organisation focused on initiating sustainability orientated community engagement programmes, has appointed Laura Kemp as its new executive director. Kemp is a former director of the Canadian Diabetes Association.

Scottish hydroelectric firm Green Highland Renewables has hired Richard Round as its new CEO. Round, the former chief financial officer at Aquamarine Power, will be based in Perth. The company specialises in small-scale ventures.

Tom Kiely, former director of sustainability at McKinsey & Co, has joined the steering committee of the Global Initiative for Sustainability Ratings, the body promoting a standard for corporate sustainability ratings and rankings.

Selina Mason has joined independent design, environment and sustainability consultancy LDA Design as a partner. Mason is the former director of design integration at the London Legacy Development Corporation, where she led the post-Olympic Games transformation design for the former Olympic park.

John Wilson has been appointed to the newly created position of head of corporate governance, engagement and research at Cornerstone Capital Group. Wilson has extensive experience in socially responsible investing and corporate governance, working for five years at TIAA-Cref, the largest private pension system in the US. He is a member of the advisory council to the Sustainability Accounting Standards Board. Cornerstone Capital is a New York-based financial services firm whose mission is to bring the discipline of sustainable finance to the mainstream capital markets. 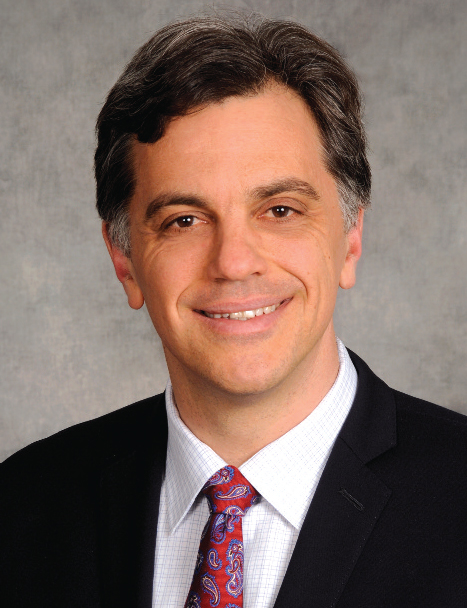 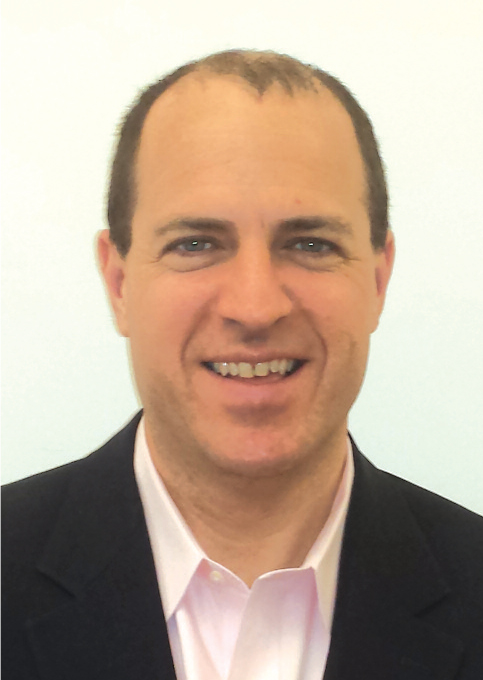 UK offshore consortium Forewind has appointed Tarald Gjerde as its general manager and project director. Forewind – made up of energy companies RWE, SSE, Statkraft and Statoil – was formed in order to bid for the Dogger Bank offshore development zone in the North Sea. Gjerde was formerly Forewind’s head of business development.

Florida-based Green Earth Technologies (GET), a manufacturer of environmentally safer packaged goods and products, has appointed Walter Raquet as interim chief executive officer. Raquet will continue to be a member of the GET board of directors. Prior to his appointment by GET, he served as chairman of Bolton LLC, an investment management company and was chairman of WR Platform Advisors, a service provider for hedge funds.