PanEco, a Swiss nonprofit that runs the Sumatran Orangutan Conservation Program in Indonesia, has become the first NGO to resign from the Roundtable on Sustainable Palm Oil (RSPO) citing lack of effective conservation action.

PanEco also said that a new RSPO resolution that requires members to “promote, and not to denigrate” the production and use of certified sustainable palm oil contradicts its own mission.

The resolution effectively means “we are no longer permitted to comment that a reduction in overall consumption of palm oil is a worthy pursuit,” PanEco wrote, adding that instead RSPO members are forced to blindly promote the RSPO.

Edi Suhardi, a RSPO board member, says losing PanEco was unfortunate because of the key role NGOs play in guiding the association. But Suhardi added that it was unfair to characterise the RSPO as weakened, referencing the fact that that Malaysian producer IOI recently lost its certification for breaking RSPO rules.

An investigation by Global Witness has revealed that profits from Afghanistan's 6,500-year old lapis mines are being funneled into the pockets of corrupt politicians and have become a source of income for the Taliban.

In its report War in the Treasury of the People: Afghanistan, Lapis Lazuli and the battle for mineral wealth the NGO states that "an extraordinary national treasure that should be a powerful resource for reconstruction and development has become a major source of conflict and grievance."

Afghanistan has an estimated $1 trillion in untapped mineral deposits, but illegal mining is robbing the country of this incredible wealth and is earning the Taliban and other armed groups up to $20 million per year from lapis mines.

The United Nations has estimated that the income from minerals, including Lapis, is now the Taliban's second largest source of income after opium. 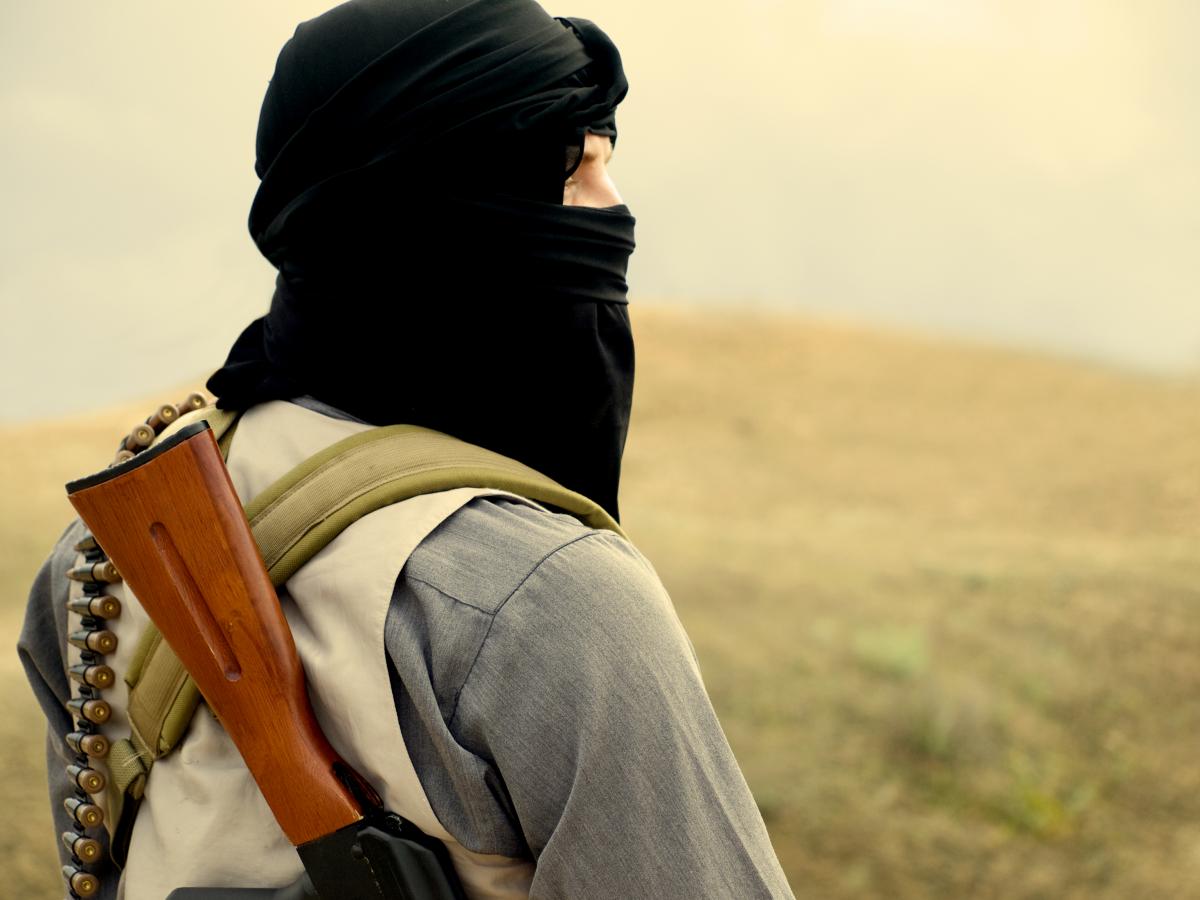 Lapis is fueling conflict in Afghanistan

Is human trafficking hidden in your supply chain? Verité, an NGO helping to ensure people around the world work under fair, safe and legal conditions, has launched a tool which could help companies answer that question.

The Responsible Sourcing Tool is a new website created to help visualise and understand the risks of human trafficking along supply chains. It offers free online resources to all stakeholders.

The tool encourages and assists different parties to implement best practice that helps detect, prevent, and combat trafficking by focusing on three key areas: creating strong policies that clearly communicate expectations in contracts and vendor agreements, regularly screening suppliers and evaluating their performance to determine the effectiveness of supplier engagement strategies, and compliance management that includes the continuous identification of risks and implementation of improvements. 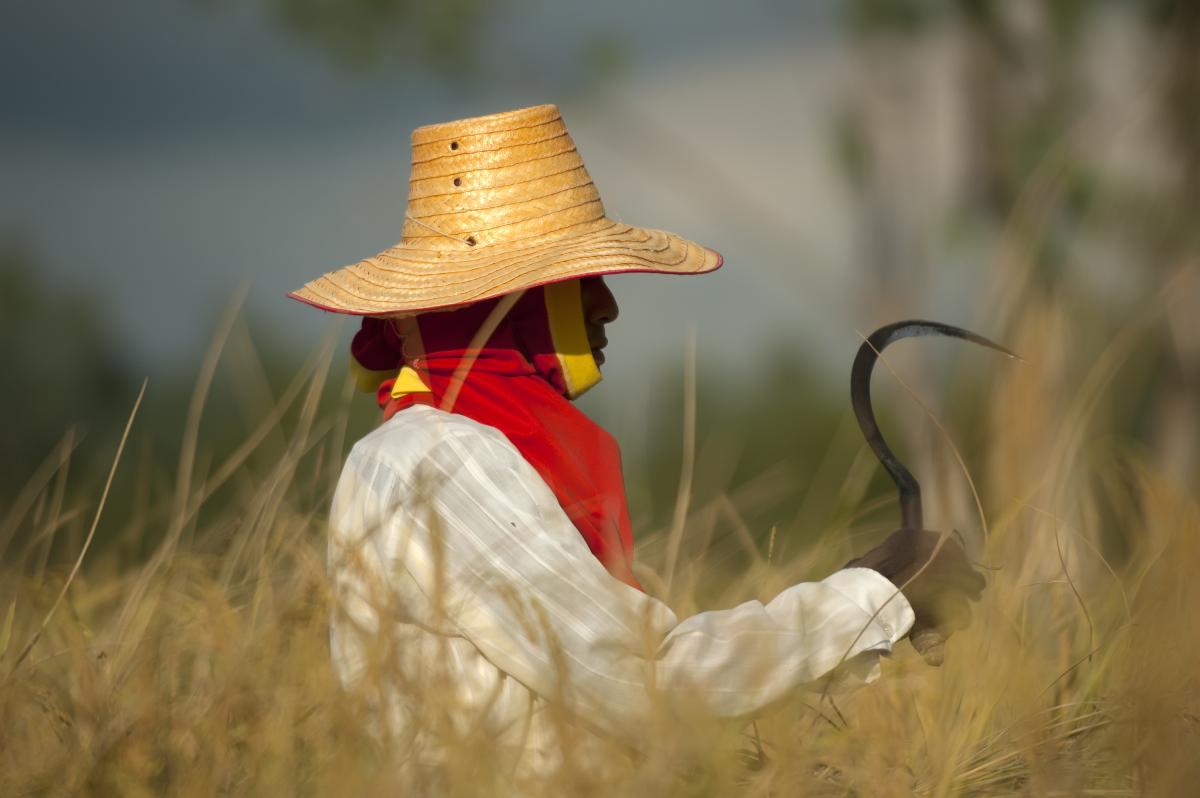 A report by the Walk Free Foundation has found that 45.8 million people are enslaved in the world today.

According to the NGO's 2016 Global Slavery Index, which tracks the number of people in "situations of exploitation that a person cannot refuse or leave because of threats, violence, coercion, abuse of power or deception" across 167 countries- Asian countries are home to some 60% of the world's modern slaves with India holding the highest number at 18.3 million and North Korea the highest proportion with just over 4% of the population thought to be subjected to some form of modern slavery.

"Governments need to look more closely at illicit labor recruitment, crack down on the illegal companies that provide conduit in which people end up in slavery, and penalise the companies and individuals that are using bonded labor, either directly or in their supply chains," the group said. 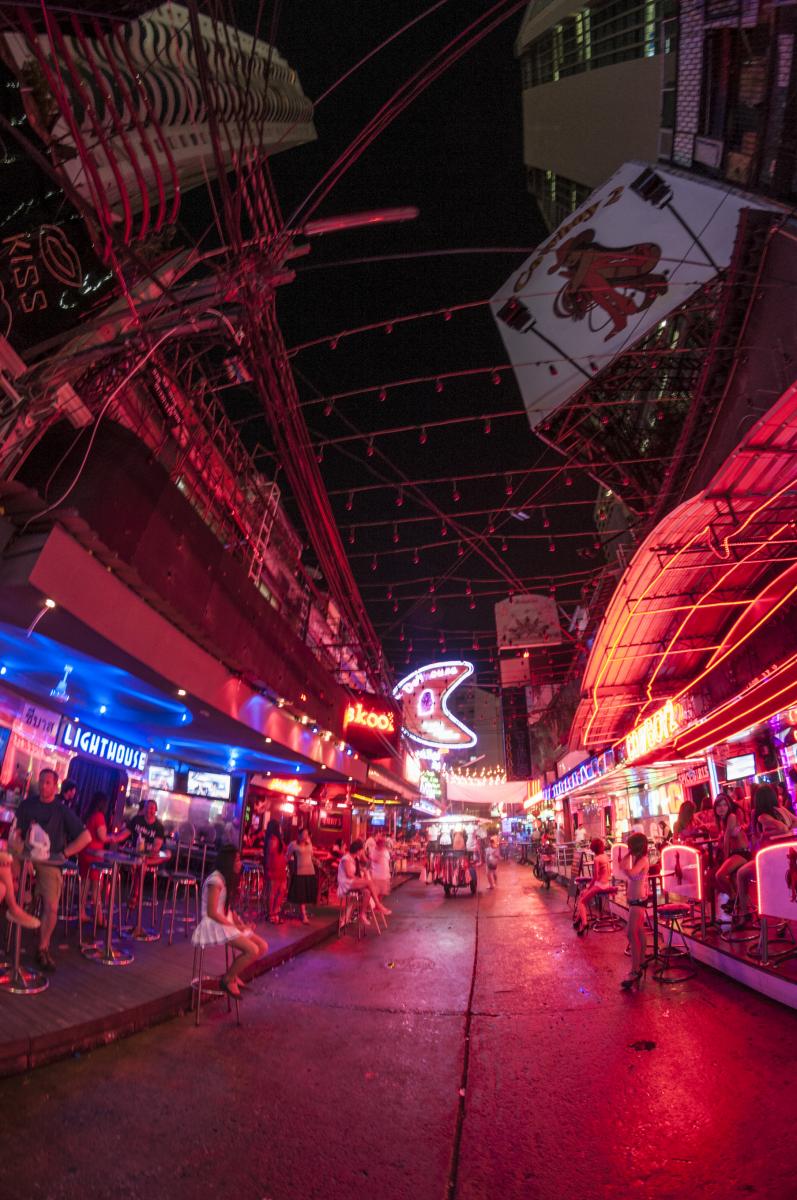 Hope for achieving the SDGs lies in a new generation ab...
Nine business trends that will power us to a more susta...
'‘By 2041, I suspect most major brands of today ...
Sustainable aviation fuel seeks clearance for rapid lif...
comments powered by Disqus