The Coalition for Human Rights in Development, which represents 150 human rights and environmental NGOs including Oxfam, Bankwatch and Human Rights Watch (HRW), has signed a petition urging banks to consider risks to people's rights before approving or funding projects.

“Often, the banks argue that they do what they can,”says Jessica Evans, senior international financial institutions advocate at HRW. “In the case of Uzbekistan, we have been told by World Bank officials that they have raised concerns with the government about the attacks against independent human rights defenders who are monitoring forced labour and other human rights abuses linked to the agriculture sector. This had no impact whatsoever.”

She added: "Those who try to engage in development processes have suffered threats, harassment, physical assault, or worse.”

US exempts companies in Myanmar reporting on human rights

A group of NGOs, including Amnesty international and Global Witness, have sent a letter to the US Department of State (DOS) expressing great disappointment and petitioning against the DOS’s recent decision to raise the investment reporting threshold for American companies investing in Myanmar.

Only companies investing more than $5 million in the South-east Asian nation will be required to file annual reports outlining their activities in the country, 10 times higher than the previous threshold of $500,000 enacted in 2013.

The “Reporting Requirements on Responsible Investment in Burma” were first established in 2013 to support political reform and to promote a democratic state that respects human rights and the rule of law.

Only firms operating in oil and gas will remain subject to the initial threshold of 2013, irrespective of the level of investment. 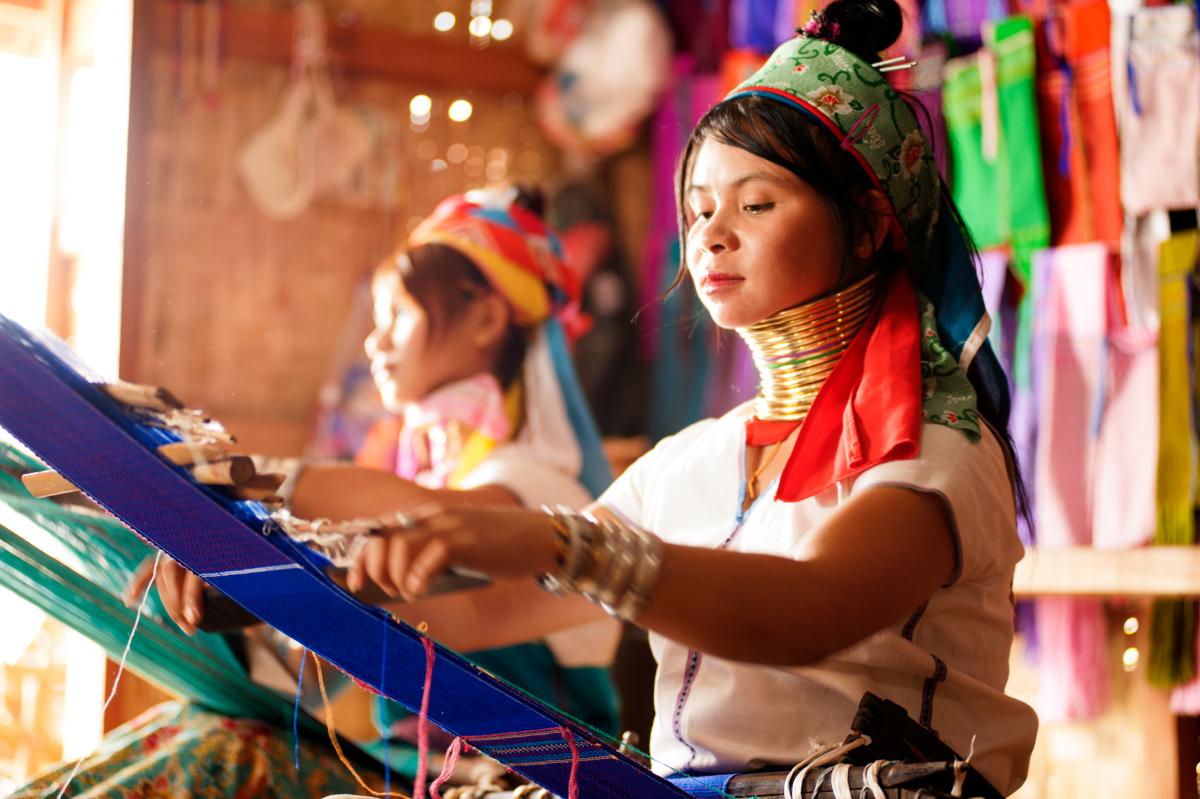 The US has raised the investment reporting threshold in Myanmar

A decree establishing that any employee in Venezuela can be made to work in the country’s fields as a way to fight the food crisis is unlawful and amounts to forced labour, Amnesty International has said.

The decree establishes that people working in public and private companies can be called upon to join state-sponsored organisations specialising in the production of food, in which they will be made to work for a minimum of 60 days.

“Authorities in Venezuela must focus on getting much needed humanitarian aid to the millions in need across the country and develop a workable long-term plan to tackle the crisis,”Erika Guevara Rosas, Americas director at Amnesty International believes.

The Venezuelan government however argues that the decree has been misunderstood, stating that it represents a voluntary program meant to increase the mobility of specialised workers, able to transmit their know-how to the uncultivated fields.

“The resolution will be published again and it will be explained in a much more digestible way,”Francisco Torrealba, a lawmaker from the country’s ruling party, the United Socialist Party of Venezuela, has said. 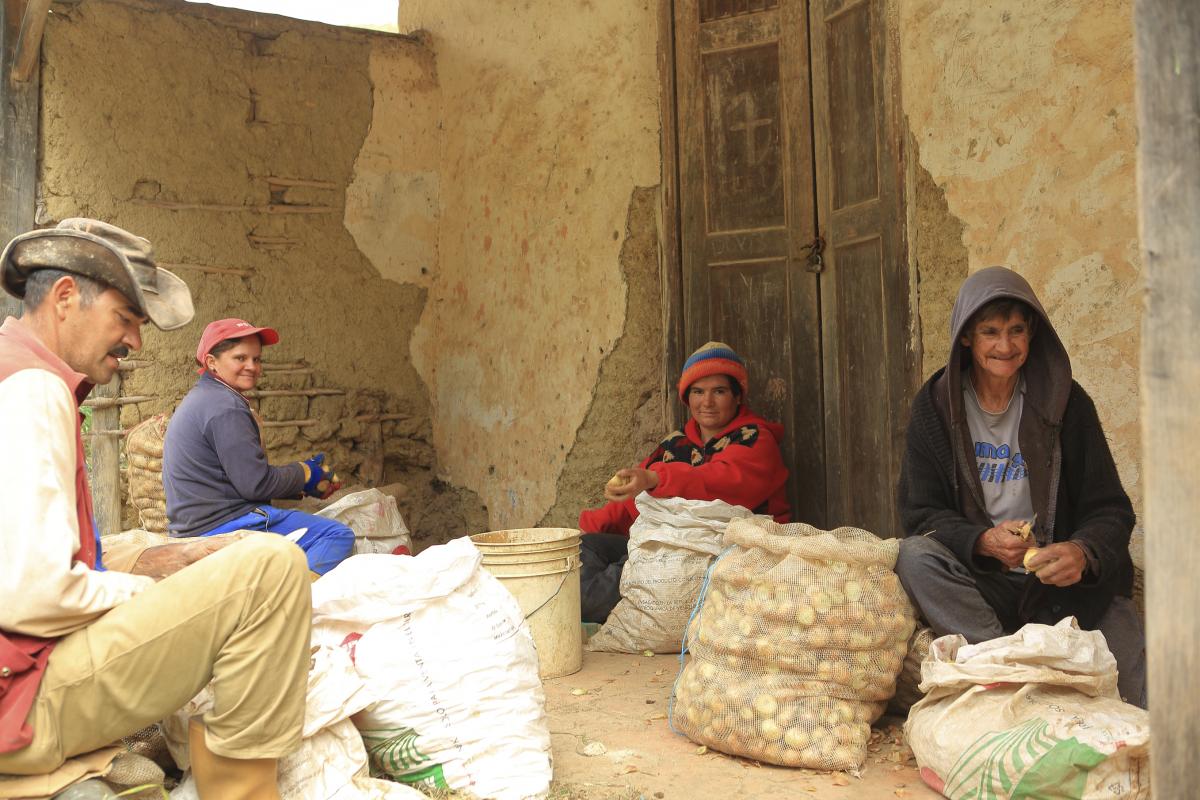 Venezuelans can be forced to work in the fields

The index shows that, following the adoption of the SDGs a year ago, the majority of the world's richest countries are failing to earn top marks in their efforts to end poverty and inequality.

Germany and the UK are the only G7 countries to be found among the top 10. The United States ranks 25th, scoring poorly on promoting clean energy, fighting inequality and climate change, while Russia and China rank 47th and 76th, respectively. 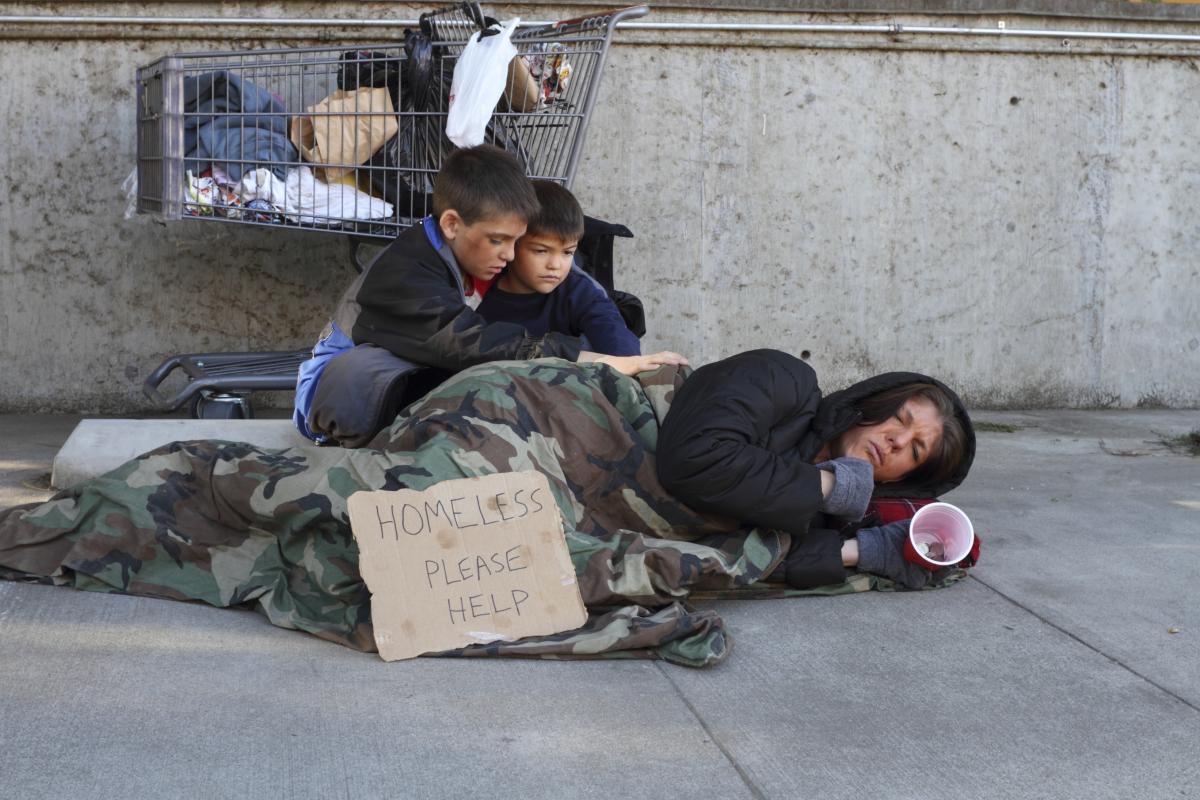