Sir Ronald (‘Ronnie’) Cohen is a dyed-in-the-wool capitalist. Just not capitalism in its current form. As the sub-title of his new book ‘Impact: Reshaping Capitalism to Drive Real Change’ makes abundantly clear, he believes the time has come for some serious rewiring.

Capitalism’s critics are two a penny, but few are closer to the belly of the beast. Co-founder of Apax Partners, one of Britain’s first venture capital firms, Cohen is a multimillionaire Egyptian-born British financier who jets between residencies in Tel Aviv, London and New York.

Reshaping capitalism isn’t a retirement project for 75-year-old Cohen. Despite (or, perhaps, because of?) his almost half-a-century at the hard end of finance, Cohen is deeply concerned. As he told the audience during a session at Reuters Events’ Transform event : “We've been trying to tinker within our system using different approaches … yet companies are continuing to pollute and to create societal problems.”

Cohen's proposition for getting capitalism back on track can be summed up in three words: impact-weighted accounting

Drafted in by the UK government to head up a taskforce on the subject back in 2000, he was prompted by the recommendations of his own committee to set up Bridge Ventures, one of the UK’s first explicit sustainability venture funds.

Bitten by the social impact bug, he went on to co-found the non-profit group, Social Finance UK, an early proponent of social impact bonds, and, in 2011, to chair Big Society Capital, the UK’s first social investment bank and, incidentally, another of his taskforce’s recommendations.

Today, he chairs the Global Steering Group for Impact Investment, an alliance of leading impact advocates in business, finance and philanthropy. It is in this last capacity that he recently penned a Financial Times opinion piece about today’s “glaringly self-defeating” economic system. 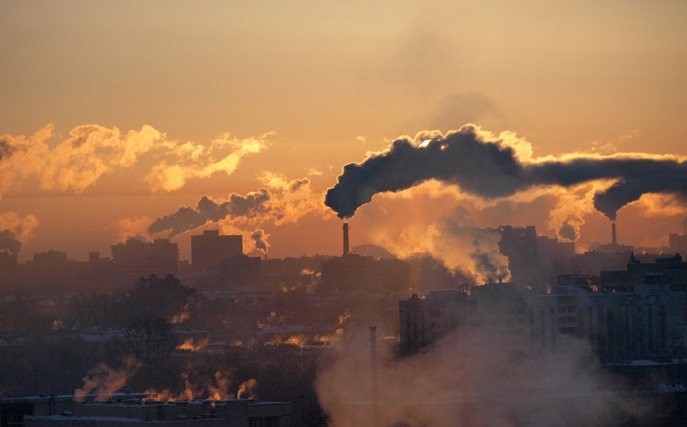 His case, in a nutshell, is that companies are permitted – even incentivised – to pursue business models that create widespread environmental and social damage; this damage never appears on their books and is instead passed on to governments, through public taxes, to try and fix; this they do with little success because the damage keeps coming, untapped.

Fortunately, Cohen’s damning critique comes with a ready-packed solution. His proposition for getting capitalism back on track can be summed up in the three words: impact-weighted accounting.

The term, which crops up 30-plus times in his recent book, already has a project team at Harvard Business School (Cohen’s alma mater) dedicated to its development. So, what does it mean and why is Cohen so confident it could work?

In short, impact-weighted accounts are an augmented form of traditional financial accounting that explicitly and empirically cost in the social and environmental externalities of a corporation’s assets and activities – something, as he notes, wholly absent from current income statements and balance sheets.

It may sound a simple idea but behind it lies a methodology of fiendish complexity. Not only does Cohen’s proposal require re-writing century-old financial accounting norms. It involves doing so with a set of impact-related metrics for which the base data is thin at best. Oh, and all this while ensuring the results dovetail with existing financial and business analysis tools.

Cohen and his Harvard colleagues are not starting from scratch. As he himself is quick to concede, dozens of “worthwhile efforts” have been made over recent years to measure the non-financial impacts of companies: “Each one has been carving out a piece of the puzzle; the impact-weighted accounts initiative is putting the picture on top of that puzzle, so making it much easier to assemble all the important work that has already been done.” 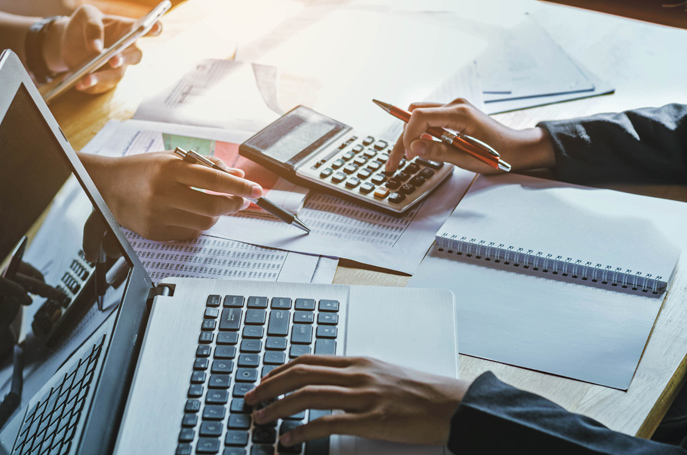 Talk of “pictures” on top of puzzles does not refer to beatific jigsaw scenes. Think more of a tabulation of no-nonsense numbers produced by some of the world’s smartest bean counters and, most importantly, presented with hard financial evaluations attached.

This breakthrough dataset, available online, lays out in full the environmental costs associated with 1,800 companies (an equivalent evaluation for social costs will be published next year). In the spirit of transparency and shared learning, the methodology is all open-source and the data for the most part (around 80%) is drawn from the public domain.

A quick scan of the headline findings is enough to ram home the extraordinary divergence from conventional accounting. Take the chemical giants, Sasol and Solvay. With sales revenues of around $12bn per year, both are portfolio stalwarts for mainstream investors. Cost in their environmental damage, however, and $17bn and $4bn would be immediately wiped off their top line, respectively.

An identical effect can be seen on the social side of the ledger. Cohen cites Intel. On the face of it, the US tech firm is a stellar employer, annually putting an aggregated £7bn in the pockets of its 50,000 US employees and implementing an award-winning equality programme. Yet, measure its diversity stats relative to local demographics and its positive employment impact on communities falls to about $2.5bn.

Cohen’s impact-weighted calculations make for a fascinating mathematical exercise. But to bring about the change he wants, investors will start having to get on board. Only when capital flows away from the social and environmental damage-makers and towards more sustainable businesses, he rightly reasons, will meaningful change take place.

“The only way in my view to do this is to bring total transparency to the positive and negative impacts that companies create in different areas – through products, through employment, through operations – so we can look at a different bottom line and create a race to the top,” he says. 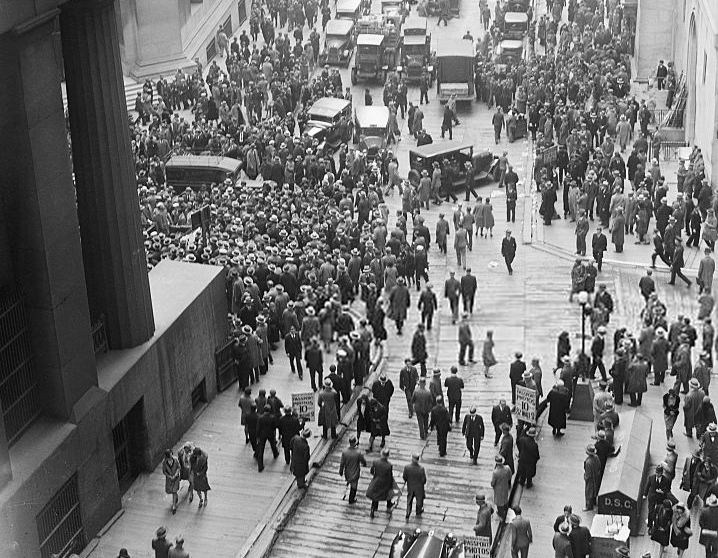 Crowds outside the NYSE during the 1929 Wall Street crash, which prompted a revolution in accounting. (Credit: Wikipedia)

So, will the capital markets buy in? There are certainly signs of hope. Interest in impact investment is on the up. As the Big Society Trust’s recently published quadrennial review reveals, the estimated value of UK impact-linked funds now stands at around £3.5bn. Widen the picture out to all funds with some form of environmental, social or governance (ESG) screen and you’re suddenly look at a colossal $30.7tn.

While a tiny fraction of ESG finance is earmarked for positive impact companies, the vast majority is oriented towards avoiding risk. Covid-19 plays squarely into this emerging mindset, prompting Cohen to hope for a revolution in company accounting similar to that which followed the 1929 Wall Street crash.

“We are at a historic crossroad similar to the one in 1929,” he says. “It [Covid-19] has shaken our habits and our beliefs and has led to a questioning of capitalism and democracy. This opens the door to major change.”

By measuring and valuing impact, we can bring the invisible heart of markets to guide Adam Smith’s invisible hand

Cohen’s optimism that financial regulators will do the right thing stems from the same source as his confidence in investors to do likewise; namely, a deep-seated belief in mankind’s capacity for rational thinking.

In Cohen’s view, contemporary capitalism isn’t bad because capitalists are bad; capitalism is bad because those who drive it and give it shape are misled. Everyone knows about the invisible hand of the markets, he notes. Less well known is the “invisible heart” that Cohen believes needs to guide it.

“By measuring and valuing impact, we can bring the invisible heart of markets to guide Adam Smith’s invisible hand and create the kind of world we want to live in.”

Hand and hearts; it’s a compelling metaphor. If nothing else, it outshines pictures and puzzles any day.

‘Will we see revenge consumption or a new frugality p...
‘We must rise to the biggest economic challenge of ou...
Policy Watch: ‘Slow and timid UK’ needs to focus on...
Businesses that prioritise social value will thrive as ...
comments powered by Disqus