By setting up a closed supply chain in the village of Kisengo for this valuable component, the transistor company has turned a handsome profit and boosted development for the mining community

The first  time Kemet CEO Per Loof went to the village of Kisengo in the Democratic Republic of Congo he flew four hours in a helicopter, sitting atop jerry cans of fuel and landing on a never-used field – the freshly painted “H” visible amid the surrounding trees.

That was in 2011 and his goal was to partner with Mining Mineral Resources and pioneer the production of conflict-free tantalum from the eastern Congo. But before that could happen, they formed the Kisengo Foundation to oversee the construction of roads, a hospital and a school. Solar street lights were installed. Wifi was brought in and charging stations installed near the new water wells.

When Loof returns to Kisengo for his annual visit next month, he’ll fly comfortably in a plane, landing on a proper landing strip.  And most crucially: none of the tantalum mined in Kisengo goes to finance illicit activities.

While the Trump administration has vowed to do away with Section 1502 of Dodd-Frank, which requires publicly listed companies to determine if their products contain minerals that have fuelled conflict in the Democratic Republic of Congo, claiming that compliance is too costly, Loof says his investment in meeting the rule has paid off -  in spades.

“We’ve completely closed the supply chain for this metal,” said Loof, noting that in return for the $2m Kemet and its mining partner spent on advances in the village (through the foundation) Kemet reaps $40m per year.. “We took a chance. If only people knew how little could do so much.”

The Democratic Republic of Congo has been plagued by war after war since 1997. Rebels have mined coltan ore (from which tantalum is removed) to finance the civil war, which has claimed more than 5 million lives. 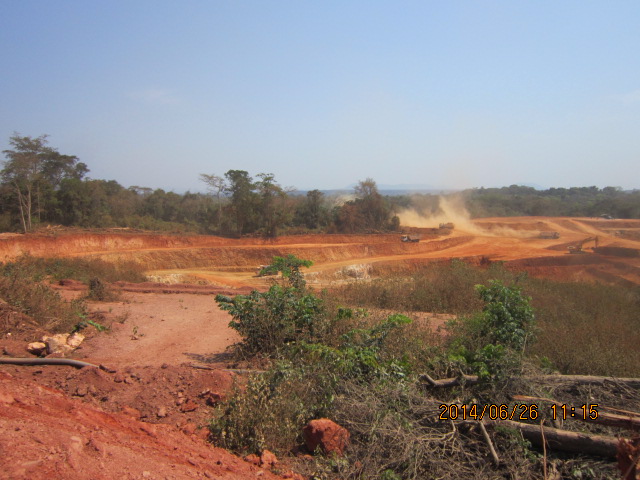 Tantalum capacitors pack a lot of punch in a small volume and are found in cell phones, laptops, hard drives, and in many more pieces of electronic equipment. One pound of tantalum powder makes 10,000 capacitors. Kemet is a leading capacitor manufacturer.

In 2010, when the Dodd-Frank financial reforms were signed into law, Loof says the legislation included a “playbook” for creating a closed-mine system that would allow metals from the DRC to be considered legally conflict free. Inspired by the idea, Kemet, a South Carolina based company listed on the New York Stock Exchange, sought out a mining partner (MMR) with an exclusive concession in Kisengo.

In establishing the Kisengo Foundation, Kemet and MMR (along with Mineral Resources International AG) prepaid $10m for the tantalum. That money was used in large part to industrialise and automate half of the mine. Working with village elders to assess the needs of the people, another $2m went to build and staff a school and a hospital, and to build roads

To ensure that the product of the cooperative of village miners does not get waylaid to fund conflict, Kemet instituted a “bag and tag” programme: miners hand over the metal and it is put in a bag and tagged at the mining site. From there, the bags are transported via small truck to the railroad and on to Dar Es Salaam, and ultimately to Thailand or Mexico, where Kemet has its smelters and refining facilities. “We haven’t lost one bag in the four years that we’ve been doing this,” he said.

Although the mines could be completely automated, Loof says it wasn’t done in Kisengo because employment would drop from 5,000 miners to maybe 300. And that loss of jobs, in turn, would lead to social unrest. The stability of the mine has led to other job opportunities, he said. For example, the foundation helped local men buy brick-making equipment so that they could manufacture bricks to be used in housing for the increased population. It also paid to train five women to use a sewing machine so that they could establish a uniform-making company to outfit the village school. The school, which instructs in French, serves some 2,000 children and includes computer skills training. 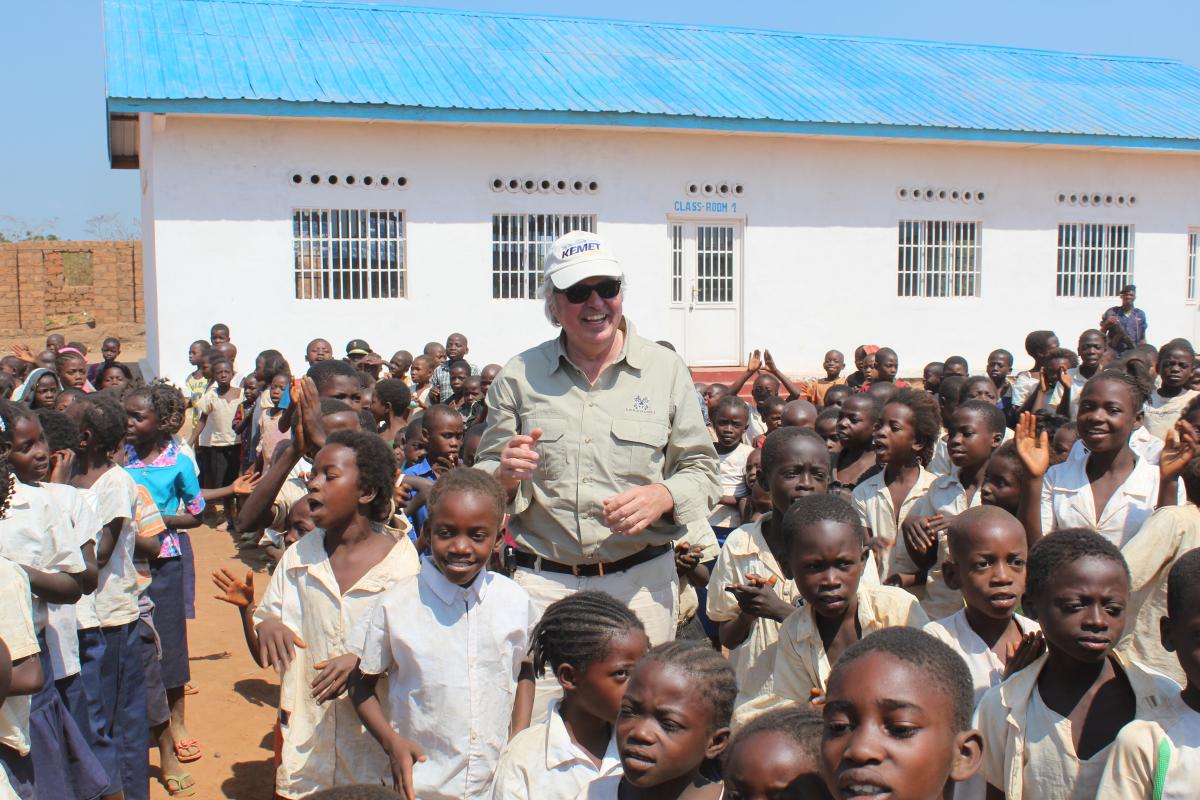 In addition, the foundation started an agricultural programme to teach the mining families how to farm. Future expectations include building a market, expanding the school past the seventh grade and further progress on the hospital, which has seen 30,000 cases so far.

But the programme is not without its unintended consequences. Some critics say that Kemet’s closed-loop mines have dramatically lowered the price of tantalum on the world market, resulting in a loss of livelihood by its artisanal miners. The Kisengo miners are part of a cooperative that may only sell to MMR, which has exclusive rights to the product and sets the price below what they could get selling in the open market, including to those who trade in conflict minerals. The mine is patrolled by federal police and those miners who have been caught trying to smuggle their ore out of the village to catch a better sales price have been arrested.

But Loof said that prior to Dodd-Frank tantalum buyers seeking conflict free minerals were at the mercy of South American and Australian mines, which could set the price at whatever they wanted. Those countries’ mines produce two-thirds of the world’s tantalum. The Kemet-MMR mine has reset the price of tantalum, he said, and normalised it.

Loof, who grew up in Sweden, said Kisengo reminded him of the company town of yesteryear. “What business folks in those days really felt was a responsibility for those towns, where they were the main source of income,” he said, adding that Kemet is simply “giving back” to the miners and their families. “When they (the villagers) are successful and they get ahead, we rejoice with them.”

This is part of a series of articles on corporate human rights. See also: