The Nature Conservancy’s Robert Jones says seaweed and shellfish have the potential to improve ocean health, provide food and support livelihoods, but only if the right practices are deployed in the right places

The ocean is often called the last frontier of scientific exploration, but here’s one thing we already know: it is in a dire state, and the future of life on Earth depends on how quickly we chart a new course. That means restoring and protecting marine ecosystems, and identifying more sustainable ways to tap into the ocean’s resources to feed a growing global population.

For some, it may be come as a surprise that aquaculture, an industry that has been historically associated with localised environmental impacts, could have hidden potential to meet those needs. New research shows that shellfish and seaweed farms can actually deliver restorative benefits for ocean health, as well as support economic development and food production in coastal communities worldwide, if the right practices are deployed in the right places.

Aquaculture is not only the fastest-growing form of food production, it’s also one of the most environmentally efficient ways of producing animal protein

A new analysis published this week in PLOS ONE by the US National Oceanic and Atmospheric Administration (NOAA), University of Adelaide and The Nature Conservancy (TNC) identifies the top global regions where shellfish and seaweed aquaculture stands to produce positive outcomes for both nature and people.

This latest analysis builds on earlier studies from TNC that identified ecosystem benefits provided by aquaculture, including reducing nutrient pollution and providing habitat for fish stocks, and synthesised the current body of scientific knowledge of the ecological benefits of shellfish and seaweed farming in particular.

Our results show that restorative aquaculture is a truly global opportunity. Many coastal communities across the world can benefit from at least one of the two types of restorative aquaculture, which we define as the cultivation of seaweed or shellfish, that generate positive ecological and social impact. However, our study shows that certain regions demonstrate exceptional potential for strong outcomes. 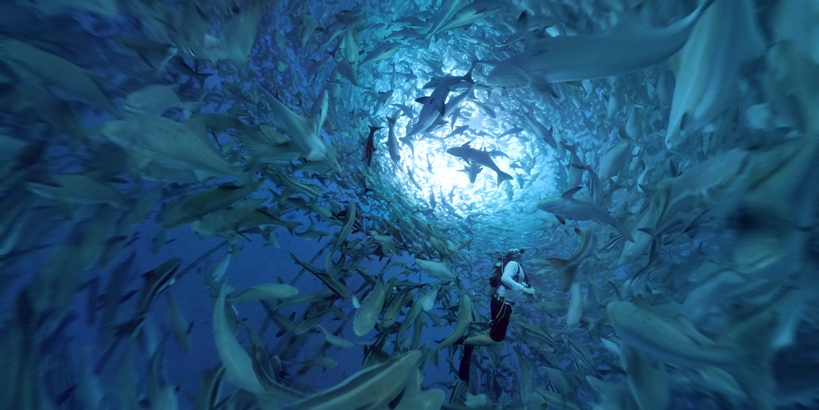 Why is this so important? This information can help governments, international development organisations and investors as they prioritise policy initiatives, spending and business planning for optimal economic and environmental returns on investment. The involvement of each of these stakeholders will be critical to deploying restorative aquaculture at scale, meaning more food and more jobs with less environmental impact.

Aquaculture is not only the fastest-growing form of food production, it’s also one of the most environmentally efficient ways of producing animal protein. This is especially true for bivalves and seaweed, which are near zero input forms of farming, requiring almost no feed, freshwater, land and low greenhouse gas emissions to produce. What’s more, these farms have the potential to go a step beyond impact reduction and actually improve water quality, remove excess nutrients from their immediate environments, and provide habitat to create a healthier ecosystem for marine life.

In this way, if carefully designed, shellfish and seaweed farms could be part of an effective strategy to help accelerate coastal restoration alongside traditional efforts to rebuild oyster and rocky reefs. And where public and philanthropic funds to support traditional coastal ecosystem restoration efforts are limited, particularly within low or lower-middle income nations, development of commercial shellfish and seaweed aquaculture sectors could present a cost-effective, market-driven opportunity to help restore coastal ecosystems.

According to our study, the highest opportunity regions for shellfish cultivation centres on Oceania, North America and portions of Asia, while the highest for seaweed centres on Europe, Asia, Oceania and the Americas. But currently, few of the key regions are operating at their full potential; some have few aquaculture operations, while others have yet to implement sustainable ones at scale.

Situated north of continental Europe, the North Sea was consistently identified as the highest opportunity marine eco-region for restorative shellfish and seaweed aquaculture development. Increasing the capacity of commercial seaweed and shellfish farming can help boost the ecological health of the region’s coastal waters, which suffer from significant nutrient pollution and the wide-scale loss of shellfish reefs and fish stocks.

Some identified high-opportunity regions, such as the East China Sea, already have robust shellfish and seaweed aquaculture industries. In these cases, our analysis suggests a proper assessment of the practices in use, in order to make modifications as necessary to improve ecological benefitsof these farms. 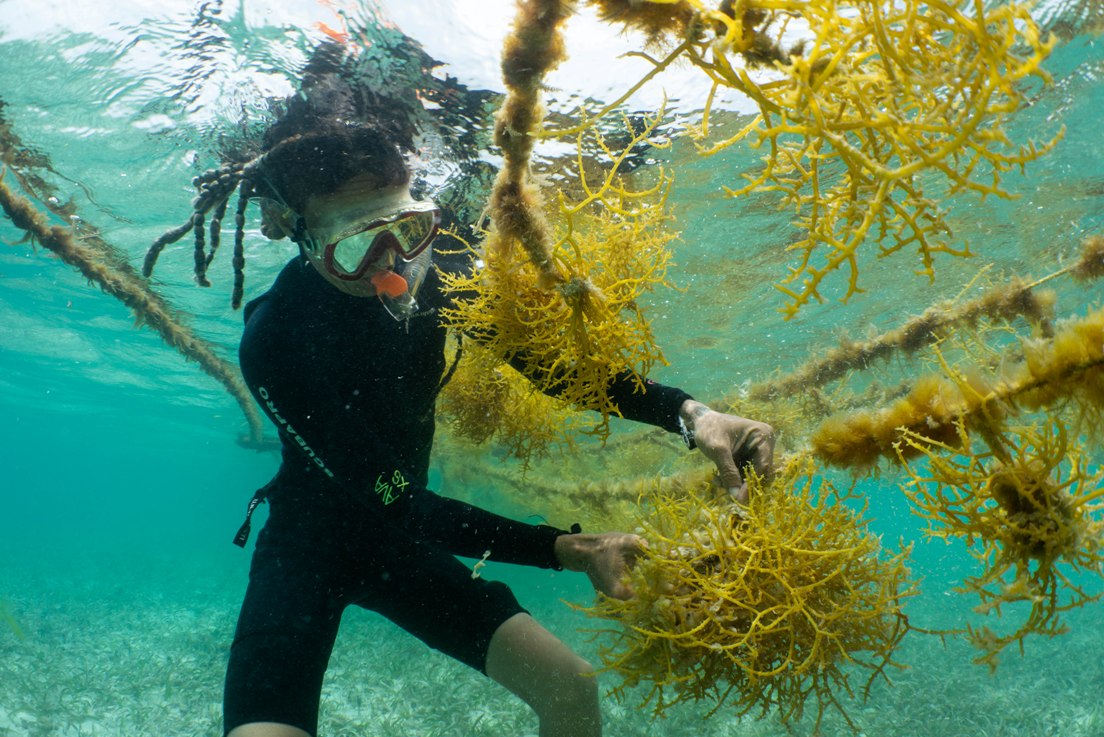 Many of the benefits of restorative aquaculture are clear, but the answers to some questions remain under the surface. For this reason, TNC continues to work with farmers and university partners to explore the ecological role of shellfish farming in the United States. Through this work, we aim to learn to quantify the benefits of providing nursery habitat for fish, an area we have identified as the least well understood of the ecosystem services shellfish offer.

Elsewhere in the Americas, seaweed aquaculture may promise similar ecosystem support where declining fish stocks have become an increasing concern. While Belizean fishers initially sought to supplement their catch with the new product, the farms have attracted a diversity of marine life, including commercially important species like the overfished spiny lobster. Through ecological monitoring, TNC research will help determine the best conditions and growing methods for restorative seaweed farms.

Here’s another thing we know about the ocean: as the aquaculture industry continues to grow, so does its influence on marine environments and economic development in coastal zones, for good or for ill. When we grow the right species, in the right places, using the proper farming methods, the future of farming can not only provide food for a growing population, but ensure the health of the waters on which we rely. 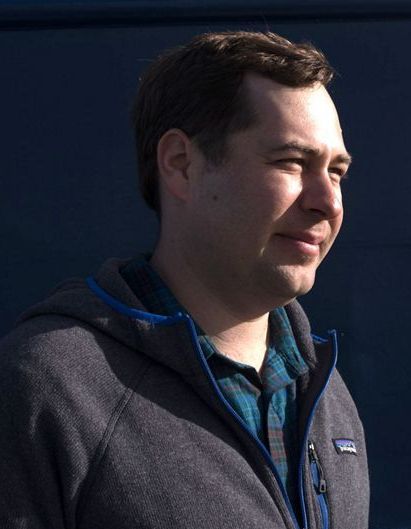 Robert Jones is global strategy lead for aquaculture at The Nature Conservancy.