Green finance: Funds for forests ‘dwarfed by investment in activities that destroy them’

New research on progress towards ending deforestation by 2030 shows funding is woefully short, while indigenous groups say their role as protectors of the forest is under increasing threat

Recent news that the world’s tropical forests are now so degraded they have become a source rather than a sink of carbon emissions have injected new urgency into the need to achieve the goals set out in the New York Declaration on Forests four years ago.

The declaration, signed by 57 national and sub-national governments, 53 multinational companies, 16 indigenous groups and 63 non-government organisations, pledged to halve the rate of loss of natural forests globally by 2020 and end natural forest loss by 2030. Such action, scientists said, could potentially reduce annual CO2 emissions by 4.5-8.8 billion tonnes of CO2 per year, as much as 30% of the climate change mitigation needed to meet the goals of the Paris Agreement.

This was born out by a new study, by the University of Exeter and the University of Queensland, that found that where forests are protected from deforestation in South America, Asia and Africa 1.49bn tonnes of CO2 emissions per year was prevented between 2000 and 2012, three times as much as the UK’s annual emissions.

However a newly released assessment of progress on the goals set out in the New York Declaration to boost finance for projects to combat deforestation has found that funding is falling far short. The Finance for Forests report, by Climate Focus, finds that only 2% of $167bn in international development finance committed since 2010 to reduce carbon emissions ($3.6bn) has gone to reduce deforestation.

Forests hold so much potential in the effort to limit climate change, and yet there’s a seemingly endless supply of money to help tear them down. We need to turn the equation around

The study also found that investments of $20bn since 2010 to stop destruction of forests (so called green finance) has been dwarfed by more than $777bn in “grey finance” over the same period to promote agriculture and land-intensive development, with the production value of the four key agricultural commodities driving deforestation in tropical countries exceeding $1trn.

“When looking at financing streams that can stop deforestation, we’re just not keeping up.” said Charlotte Streck, the co-founder and head of Climate Focus and a lead author of the report. “Forests hold so much potential in the effort to limit climate change, and yet there’s a seemingly endless supply of money to help tear them down. We need to turn the equation around and invest much more in keeping forests standing than in activities that destroy them.” 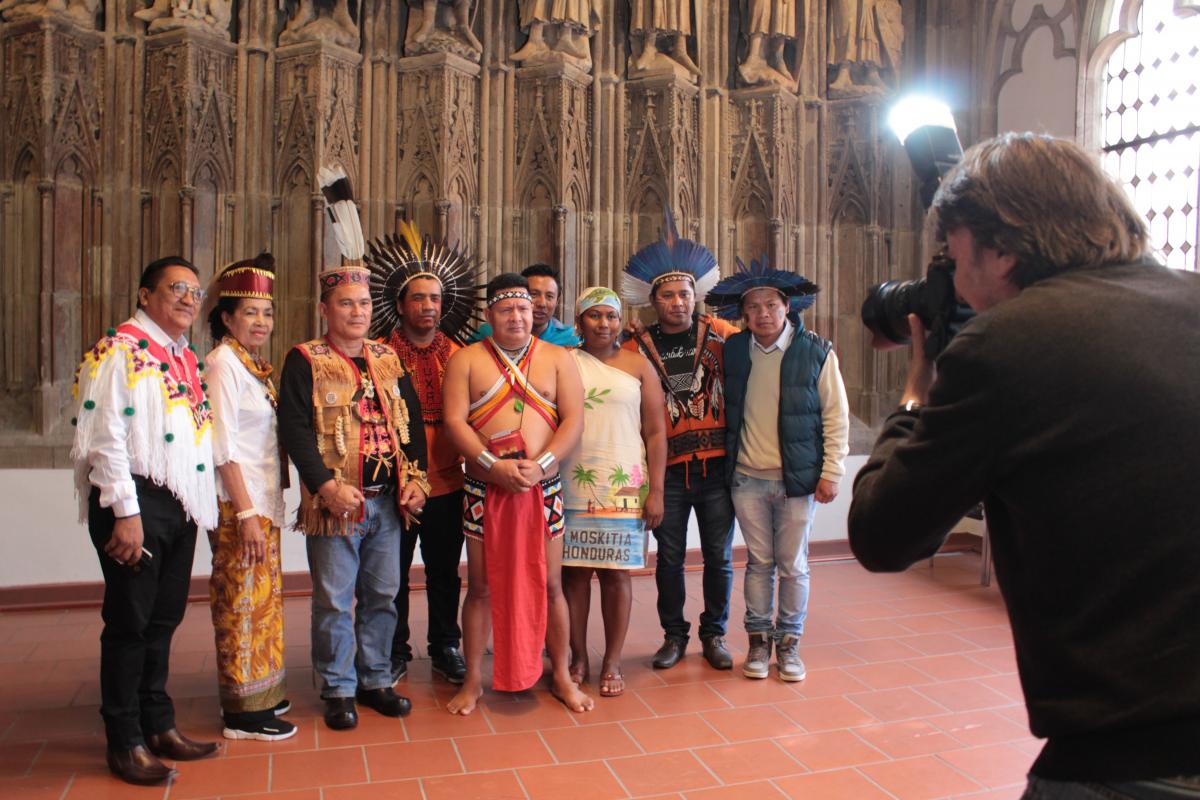 The report did highlight bright spots, including the fact that more than 50 countries are in the pipeline for results-based payments from the World Bank’s Forest Carbon Partnership Facility, with the first carbon payments agreements, with the Democratic Republic of the Congo and Costa Rica, due to be signed next year.

It was released at a press conference in London held by a group of indigenous people from the forests of Latin America and Indonesia, who were on a road-trip around Europe ahead of the UN climate meeting in Bonn highlighting that their role as guardians of the forest is under threat.

Research by Woods Hole Research Center, the World Resources Institute and the Rights and Resources Initiative last year found that at least one quarter of the carbon stored in the world’s tropical forests is found in the collectively managed territories of indigenous peoples and local communities. That’s about 250 times the carbon dioxide emissions from global air travel in 2015.

Where indigenous and community land rights are secure, the researchers found, deforestation rates are lower while carbon storage and biodiversity higher. 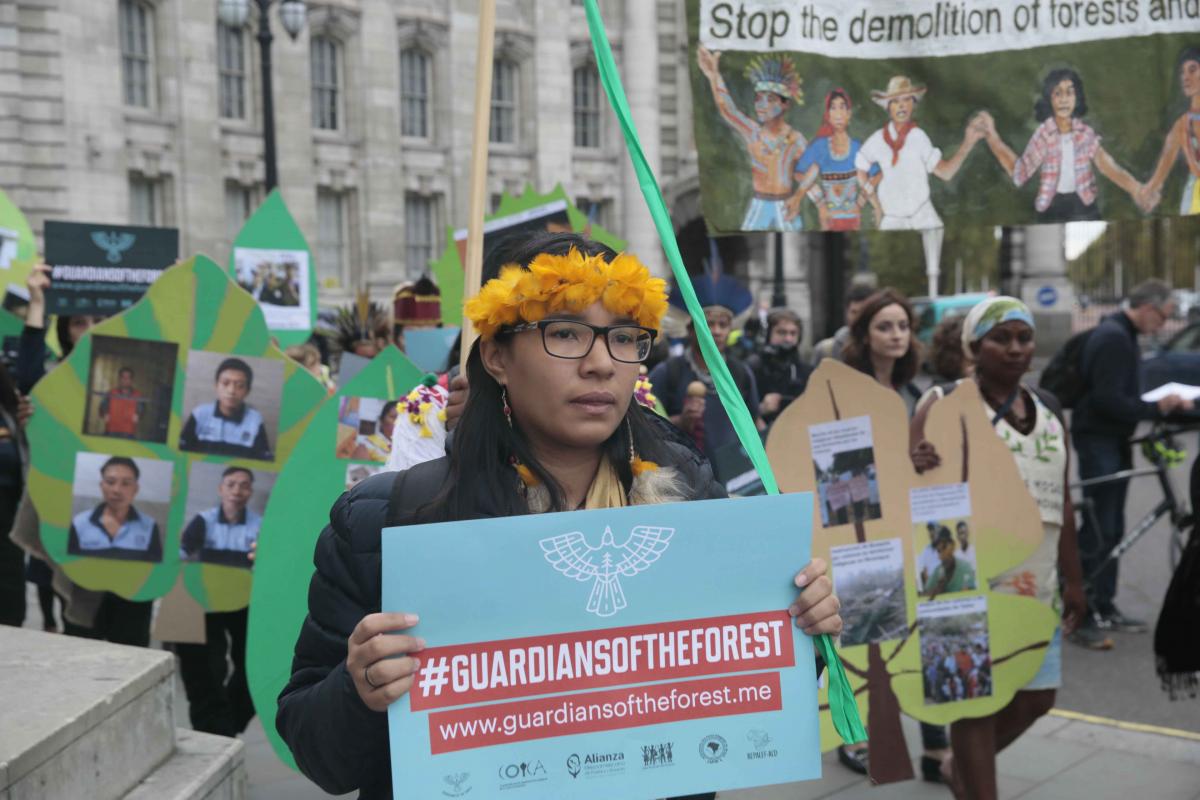 Indigenous people say their role as custodians of forests is threatened (credit: Guardians of the Forest)

Alain Frechette, director of strategic analysis and global engagement for RRI, said: "Forests provide cost-effective climate mitigation through avoided greenhouse emissions and large-scale removal of carbon dioxide from the atmosphere. And using satellite imagery, corroborated by measurements taken on the ground, we can clearly see that forest loss is markedly less in areas controlled by indigenous peoples."

Yet only 21 of the 188 signatory countries of the Paris Agreement include indigenous peoples and local communities in their national plans to reduce carbon dioxide emissions.

Clare Shakya, who heads climate research at the International Institute for Environment and Development, told the press conference that IIED’s research  found that less than 10% of climate finance is going to the frontline communities that are in the best position to protect forests. Funders prefer large-scale investments in renewable energy, which are seen as less risky and cheaper to adminster, than on community-level projects.

The Paris Climate Agreement endorsed REDD+, the UN system of results-based payments for avoided deforestation and reforestation, as a climate mitigation measure, sending a signal to mobilise more private finance to a mechanism that has attracted an estimated $10bn until now, mainly from government sources.

In July, the Green Climate Fund approved $500m to fund a handful of REDD+ pilot projects. Juan Chang, senior forest and land use specialist for the Green Climate Fund, told a side-event on forests at the Bonn COP23 climate talks that the first projects include a community-managed forestry project in Peru in an area that had been slated for palm oil development, and a $43m partnership with the government of Bhutan and WWF, announced this month, which will allow half of the country to be set aside for conservation. 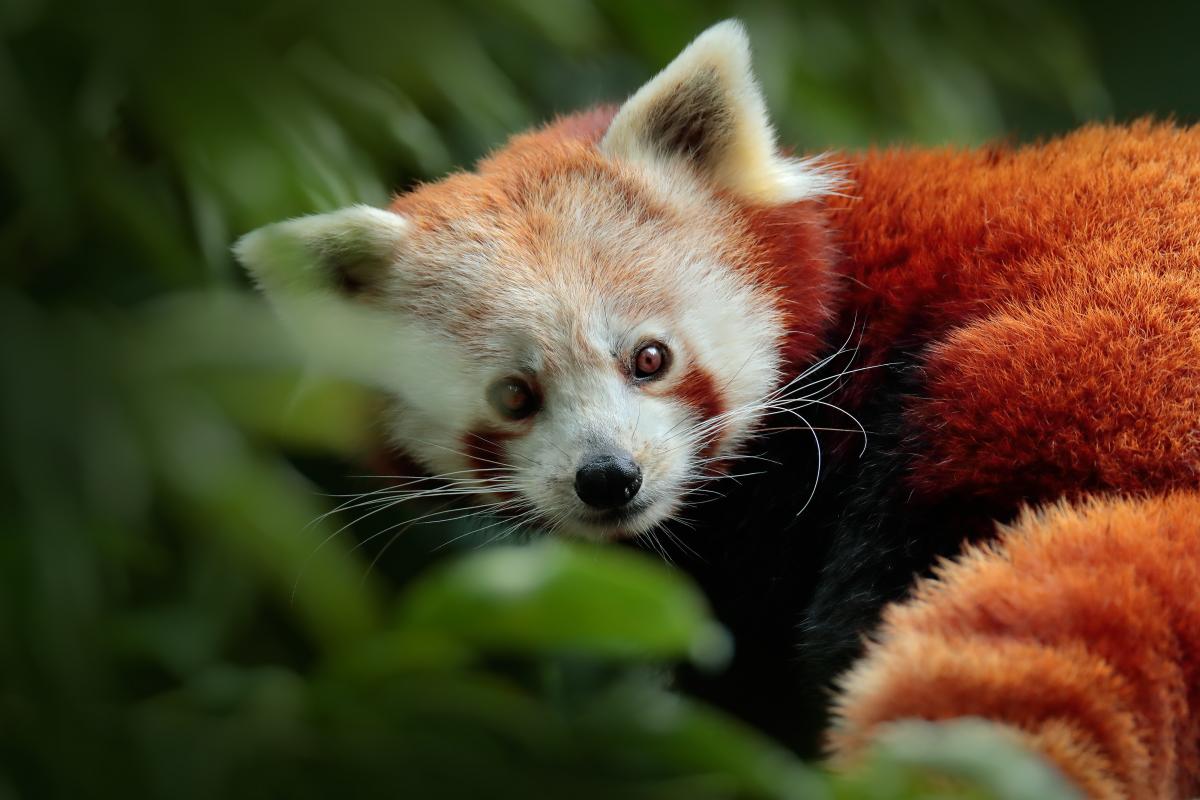 “From next year,” he added, “GCF will focus on how to leverage in finance [for REDD+] from the private sector,” he said.

But the scaling up of REDD+ is viewed with concern by indigenous peoples advocates. While investments through the GCF must indicate how they could impact indigenous peoples and local communities, a report Frechette produced for RRI analysing the Green Climate Fund found “critical gaps in nearly every aspect of the [Green Climate] Fund’s operational modalities and project approval processes”.

In particular, there is only an expectation, not a requirement, for REDD+ projects to uphold international laws and standards guaranteeing the customary tenure and resource rights of indigenous people, and weak enforcement of the right to free, prior and informed consent (FPIC) enshrined in the UN Declaration on the Rights of Indigenous People, the report said.

The GCF is now consulting on a draft indigenous peoples policy strengthening safeguards for human rights and FPIC across its funding streams.

As Streck of Climate Focus told the COP23 forests event: “We need to work more with the finance sector, and the finance sector needs to adopt safeguards, and these need to be mandatory, not only recommendations, as they are at the moment.”

This is one of a series of articles on green finance. See also: