The European Union’s ruling that Apple Inc should pay more than €13bn in “unpaid” taxes to Ireland (plus interest) has set off a spate of efforts in both the US and Europe to close or at least shrink global tax havens used by corporations to stockpile profits.

For some, the case has seemed like either unfair hounding of Apple and/or undue meddling in the tax policy of a sovereign nation.

In reality, Apple’s tax bill is the latest episode in a long history of corporations’ scouring the globe to find the best way to protect profits from taxation. What’s changed is that in the EU the competition commissioner Margrethe Vestager has been looking closely at what are called “sweetheart” deals between some EU countries and big multinational companies. 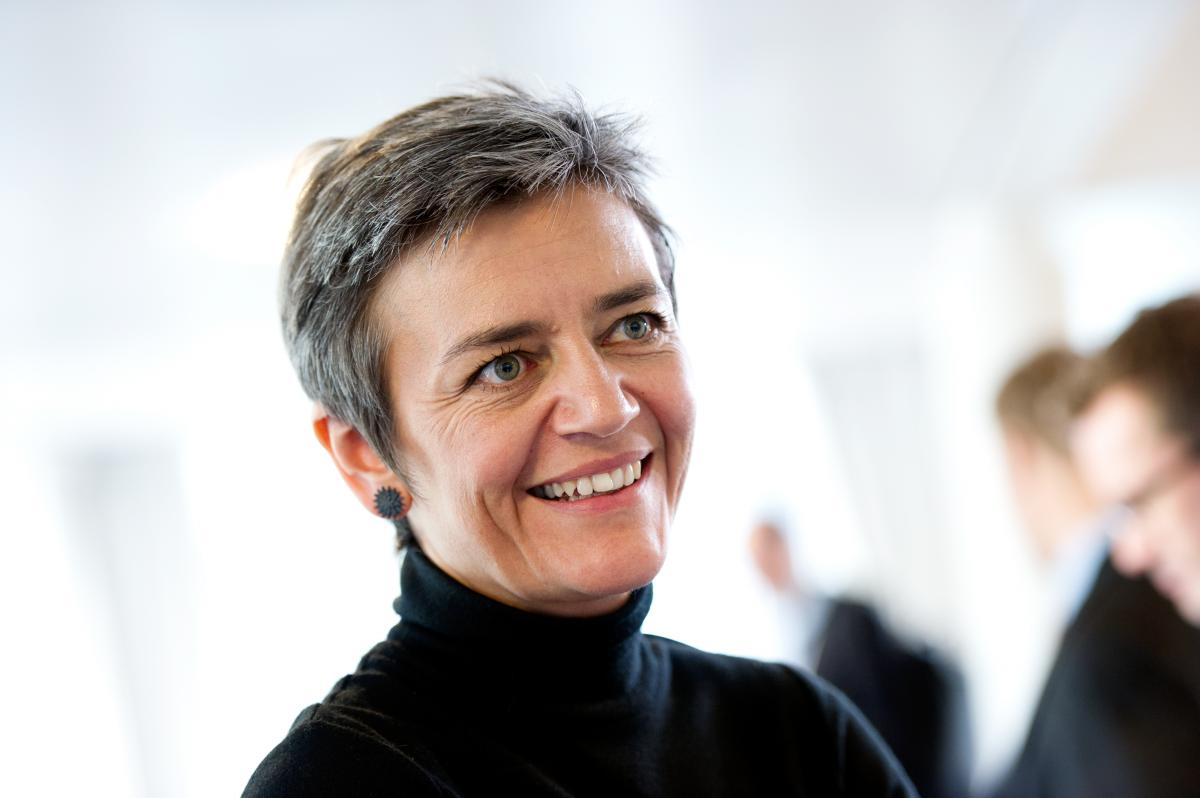 In the past two years, Apple, Google, Starbucks and McDonald’s have all come under scrutiny. The EU case against Apple is based on the fact that the company, which started its Irish subsidiaries in Cork back in 1980, went from paying 1% in corporate taxes in 2003 to just 0.005% in 2014. Apple was nothing if not crafty: while the company had subsidiaries in Ireland, it could also claim it was not a tax resident there, or anywhere. This meant that Apple was able to funnel much of its profits to a head company that only existed on paper – a loophole, known as the “Double Irish”, that was closed in 2015 but gives existing companies until 2020 to become Irish tax residents.

The EU order is being appealed by both Apple and by Ireland. Apple CEO Tim Cook claims that the matter is purely political and the decision will be overturned in court. But the ruling has brought the idea of tax havens and multinational companies’ tax dodging much more firmly into public view.

“With the Ireland/Apple decision we might see renewed calls for tax reform,” says Hunter Blair of the Washington DC-based Economic Policy Institute (EPI), which in September issued a fresh report on the issue. EPI estimates US companies have squirreled away $2.4trn to avoid the 35% US corporate tax rate. This ability to keep profits from being taxed in the US is due to one simple tax code concept: deferral. Companies are allowed to defer paying taxes on profits from an offshore subsidiary until the profits are paid back to the US parent as a dividend. Blair sees no simple way to halt deferral, which is popular for companies such as Apple and pharmaceutical companies, which have intellectual property rights that are difficult to set prices on.

In 2004 the US government declared a repatriation tax holiday, allowing companies to bring back those dividends and pay only 5.25% in taxes, and that move made companies confident that they should continue booking profits offshore and defer until another holiday comes along. “We might even see Apple pushing strongly to get a new tax holiday,” Blair suggests. 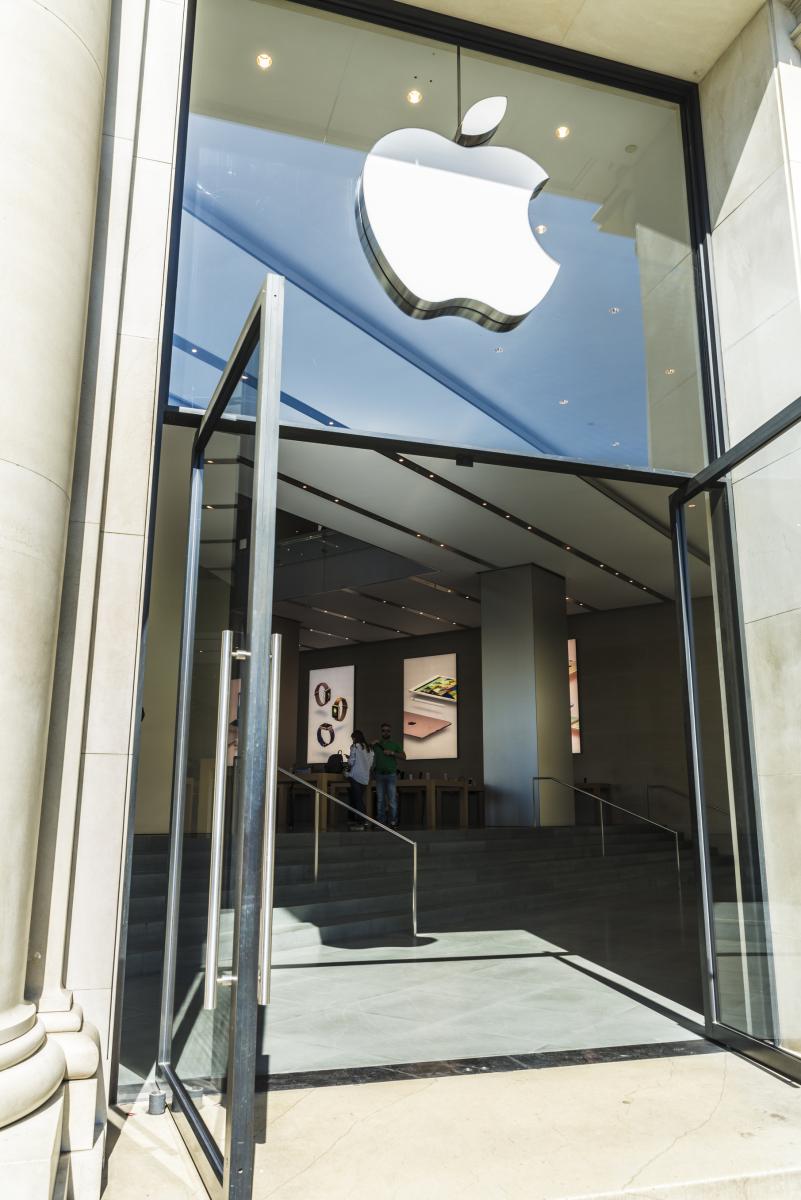 Clark Gascoigne, executive director of the Financial Accountability and Corporate Transparency (Fact) coalition in Washington, DC agreed that the 2004 tax holiday sent the wrong signal to companies. But Gascoigne is more worried about investors. He says expanding disclosure is the only way towards a sustainable economy. Multinational companies have become overly dependent on offshore tax avoidance to boost short-term earnings. Gascoigne says the US Securities and Exchange Commission could easily require country-by-country reports, detailing companies’ global profits, revenues, and tax payments. Barring that, a bill introduced last month called the Corporate Transparency and Accountability Act of 2016 would require publicly traded US companies to do just that.

“There’s growing support on the left and on the right [of the political spectrum] for more transparency around offshore tax dodging,” he says.

Gascoigne says that country-by-country information is the first step in figuring out which companies are using tax havens, and to what degree. The Apple ruling, he says, just underscores the risk investors are taking without a full picture of companies’ practices.

Apple’s case and appeals are likely to drag on some time in court. In the meantime, the European Commission is moving ahead with further measures to rein in corporate tax dodging. A new draft law, known as the consolidated corporate tax base – a single set of rules for how EU corporations calculate and consolidate their taxes – is to be published later this year. Previous attempts to have common EU tax rules have been resisted by the UK and Ireland, but Pierre Moscovici, the European commissioner for economic and financial affairs, told the Guardian newspaper that public outrage is driving the initiative to reign in companies.

Though multinationals will likely continue to seek tax havens, the spotlight may shine even brighter in future on tax dodging’s detrimental impact on sustainable development. After an Oxfam report, Broken At The Top in April 2016 showed connections to inequality and hindered economic growth, Oxfam International director Winnie Byanyima gathered 300,000 signatures globally and, during the UN General Assembly in New Your in September, presented them to Ecuador, now holding the presidency of the UN’s G77+China group, in hopes of keeping the pressure on. Ecuador has called for a special UN-led body to tackle the issue.

A new cache of information released late last month from the Bahamas, a top tax haven, by Süddeutsche Zeitung and the International Consortium of Investigative Journalists will likely only add fuel to this fire, as it enlarges the ICIJ database, which is available to the public, and serves as a starting point for government and other investigations into the scope of tax dodging.

Will the energy transition be a casualty of Putin'...
Europe grapples with its retrofit challenge
Polman: 'Amid rising vaccine nationalism, WTO'...
'Data can help save the world from climate change ...
comments powered by Disqus