EthicsWatch: US - Where the real money is

The International Consortium of Investigative Journalists this month released a giant searchable database of the ownership details of thousands upon thousands of offshore “tax haven” companies.

But searchers won’t find the names of any Fortune 100 or FTSE 100 leaders on the database, which has been posted online by the non-profit ICIJ, which played the intermediary role in getting the Panama Papers leak to the world. Corporations generally do their tax-haven creation through foreign subsidiaries.

What the new database instead reveals is the connections between real people (often termed “beneficial owners” in documentation) and the shell companies and trusts they have created in the world’s tax havens. Taken together, multinational tax haven subsidiaries and the companies and entities documented in the database reveal a scale of offshoring that is both shocking and sobering.

The first Panama Papers release was a worldwide sensation, when an as-yet-unidentified whistleblower turned over 2.6 terabytes of data – 11.5m files – to German newspaper Süddeutsche Zeitung from the Panamanian law firm Mossack Fonseca. The cache of data gleaned from Mossack Fonseca is considered the largest leak of confidential documents in history, and is being slowly released to the public.

That first release was a select wedge of data documenting the ties of 143 political leaders from around the globe to offshore entities, whether corporations, foundations or trusts. The prime minister of Iceland, Sigmundur Davio Gunnlaugsson,was forced to resign after protests about his offshore company involvement.

The second release of more Mossack Fonseca data is via a database with the records of more than 300,000 offshore entities, including ownership details (though not personal, bank, or contact details), and covers nearly 40 years from 1977 to 2015. When the database went live in the second week of May, 300 experts, including renowned French economist Thomas Piketty published a letter to world leaders urging them to tighten rules on offshore entities, claiming they effectively hurt efforts to reduce poverty and improve the welfare of global populations. 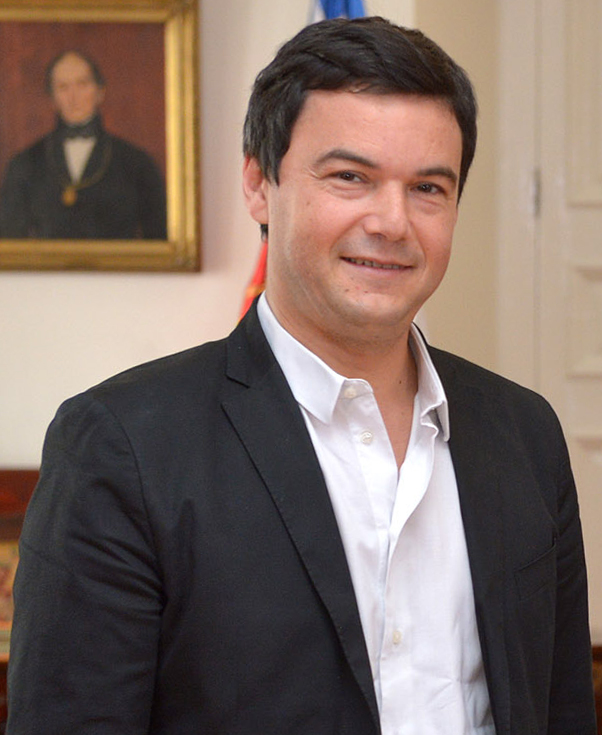 “The offshoring to avoid taxes is something that should stop,” says Andrew Winston, US sustainability speaker and author of the The Big Pivot. “Taxes are part of corporate responsibility and in a transparent world everything comes out. I think it will be less acceptable to just claim ‘shareholder value’ for why you are avoiding contributing to shared infrastructure and investing in your country.”

Non-profit watchdog groups, such as the Washington DC-based Center for Public Integrity, immediately combed the database to find US citizens guilty of white-collar fraud or other criminal activities that have also registered offshore businesses with Mossack Fonseca. For its part, Mossack Fonseca has repeatedly said that the companies it helped establish went through due diligence and were operating legally. Yet crime experts say the proliferation of these offshore companies makes it more likely that unscrupulous individuals can open hard-to-trace bank accounts used for money laundering.

The release of the database has also put many global banks in an uncomfortable spotlight, with several – France’s Société Générale, Sweden’s Nordea, Austria’s Vorarlberger Landes und Hypothekenbank and Raisffesisen Bank International – undergoing questioning by national authorities. Paris-based Vigeo Eiris, which rates companies for sustainability indexes, says it has found that fewer than one bank in three reports publicly on internal procedures to help prevent client tax evasion, and fewer than one in 10 takes measures to raise awareness among clients about tax evasion.

The two Panama Papers releases have set off increased awareness of the harm that tax evasion, both by offshore shell companies and by subsidiaries of the global corporate world, are doing to the wealth of countries and major swathes of their populations. A US study from the Government Accountability Office from April 2016 shows that about two-thirds of American corporations paid no federal income taxes in the years from 2006 to 2012. This comes on the heels of increased scrutiny in the US of the rise of “inversion” schemes, in which big corporates buy foreign subsidiaries in low-tax countries and then reincorporate there to avoid taxes.

Oxfam also recently released an analysis of tax avoidance by US multinational corporations, estimating it costs the US more than $100bn a year in lost revenue, and saps an additional $100bn from other countries in which the companies operate.

Oxfam helped spearhead the letter written by Piketty, Nobel laureate Angus Deaton and others arguing that there is no economic justification for allowing tax havens to continue. 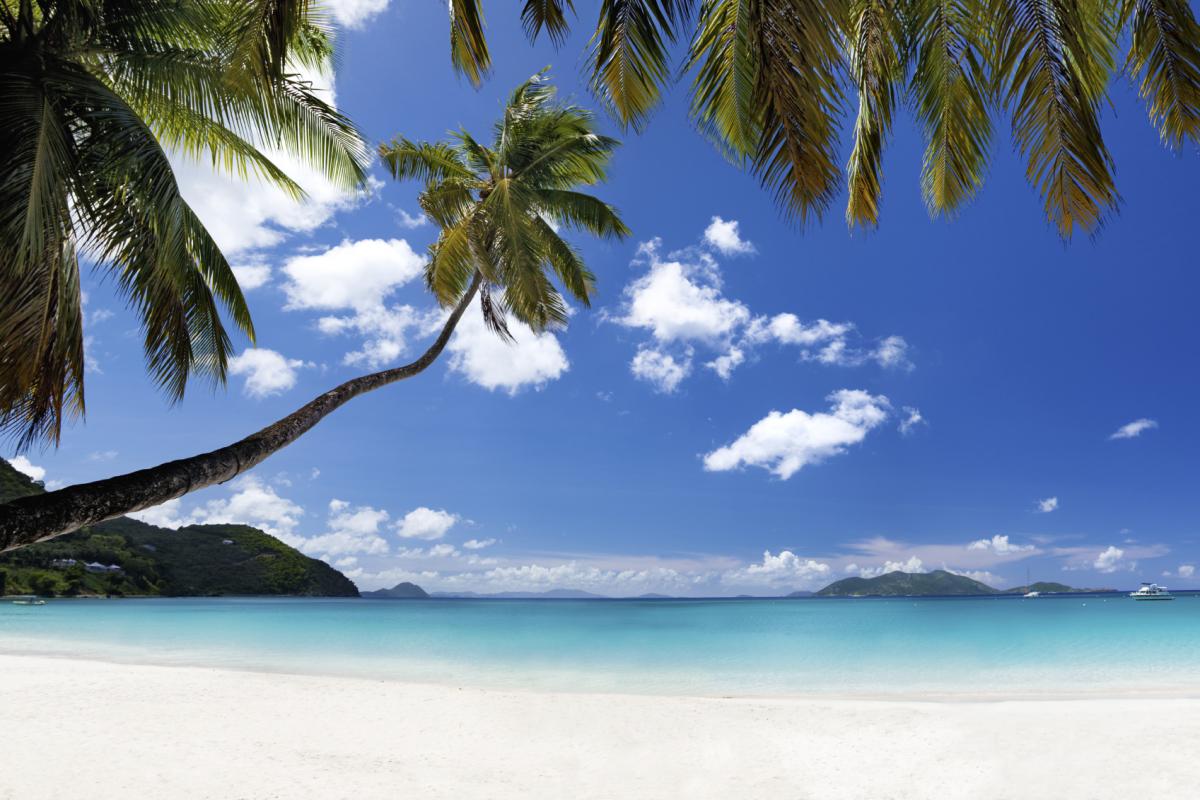 The British Virgin Islands is a popular tax haven

The first step of reform, says Oxfam and the economists, is for corporations to report transparently and publicly in each country where they operate, so that the true owners of entities and their structure and tax affairs are all revealed. Oxfam America found that the 50 largest US multinationals – companies including Google, Apple, Ford Motors, PepsiCo, and Walt Disney – have stashed cash in at least 1,600 foreign subsidiaries.

Oxfam has called on multinationals to support a level playing field on corporate taxation and support the Stop Tax Haven Abuse Act, currently languishing in Congress. The UK may also have a significant role to play in curbing the offshore economy through a new public registry showing “beneficial ownership” of companies - those owners that hold more than 25% of shares or voting rights – and through pressuring its overseas territories to do the same.

Hope for achieving the SDGs lies in a new generation ab...
Nine business trends that will power us to a more susta...
'‘By 2041, I suspect most major brands of today ...
Gap between rhetoric and reality mars Biden's clim...
comments powered by Disqus