Recent legislative and regulatory changes in the US are making large seafood companies more aware of the need to tackle slavery in their supply chains.

Dan Viederman of the non-profit labour organisation Verité says US president Barack Obama’s signing of the Port State Measures Agreement and the US Senate’s closing of a loophole in the 1930 Tariff Act are examples of recent legal changes that have done more to move companies “in the direction of engagement than anything that has happened in many years in the modern anti-sweatshop movement”.

Viederman says these moves come on the heels of last year’s passage of the Modern Slavery Act by the UK, and California’s Transparency in Supply Chains Act (in effect from 2012), groundbreaking laws that pushed the issues of transparency up the corporate agenda.

“Having governments create expectations that carry the force of law, even if those are not fully implemented, is driving companies to the table, and particularly companies that might not have been leaders in this space previously,” Viederman says.

Last month the US Senate voted to close a loophole in the 1930 Tariff Act that had allowed importers to get around sanctions against products made with forced or child labour if domestic demand exceeded supply, a provision that had allowed them to turn a blind eye to slavery for 85 years.

The US also became the 20th country to ratify the Port State Measures Agreement, which helps address labour conditions in the seafood trade by allowing port officials who suspect any ship of illegal practices to prohibit access to the port. However, the accord, which was adopted by the UN’s Food and Agriculture Organisation, will not enter into force until 25 countries have ratified it.

Meanwhile the US National Oceanic and Atmospheric Administration is working on a plan to improve how seafood is tracked, from catch to market, and imposing new reporting requirements on American importers. 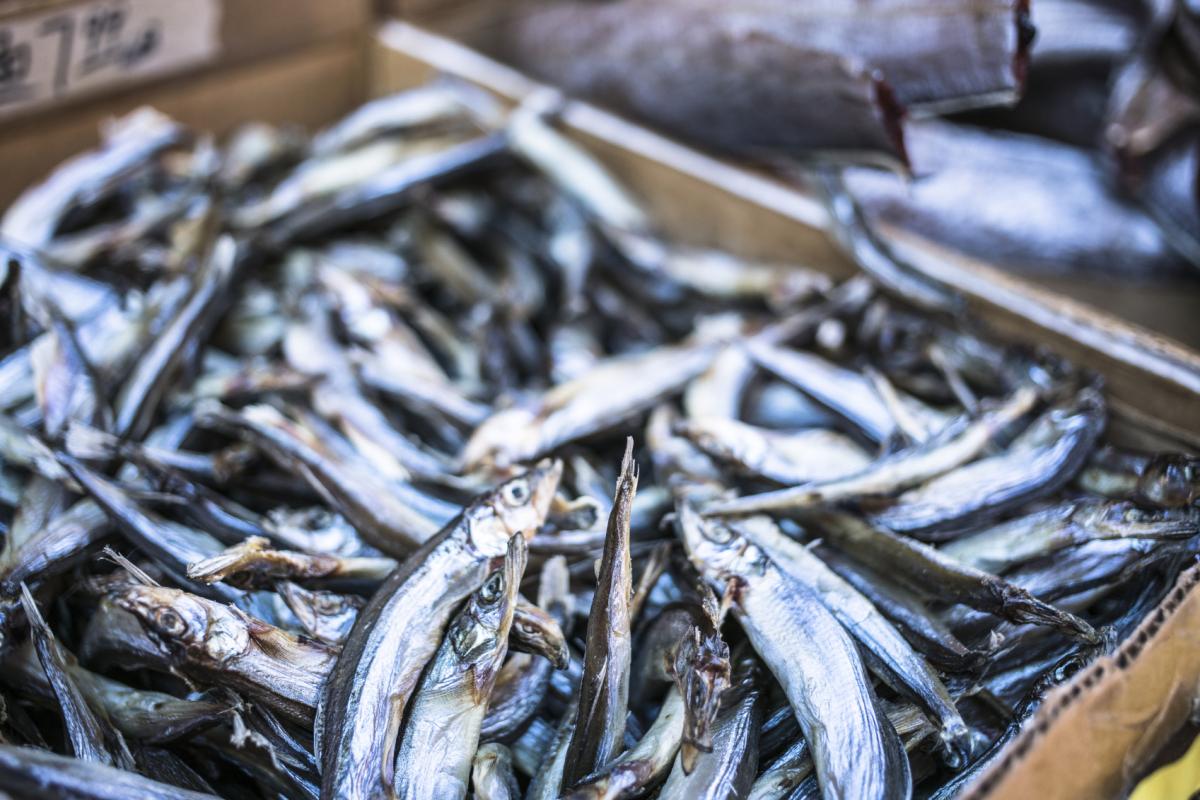 Companies with foreign fish in their supply chains should beware

Swiss-based Nestlé, the largest food company in the world, is among food producers and buyers that have found themselves in the spotlight in the past two years over reports of slave and child labour in its shrimp and seafood production in Thailand. Journalists have tracked slave-peeled shrimp to the US, Europe and Asia, being used by producers including Nestlé, retailers including Walmart and restaurant chains including Red Lobster.

Nestlé has been working with Verité to investigate labour conditions in its Thai supply chain. After a three-month assessment, Verité’s report concluded that forced labour, trafficking and child labour are “systemic” in the Thai seafood industry.

Verité recommended that Nestlé – and by extension all companies with foreign seafood in their supply chains – should ensure it has verifiable supply chain traceability as a vital first step in a comprehensive supply chain risk assessment.

Viederman says Nestlé should be commended for publicly disclosing the results of its survey. He said few other companies have done the same. “A big company attaching its name to a serious problem that is also a shared problem is a big step and I give them credit for that,” Viederman said.

In response to Verité’s findings, Nestlé’s has outlined 10 concrete steps it will take throughout 2016 to trace its upstream seafood supply chain and monitor labour and recruitment conditions on fishing vessels to achieve “good” labour standards.

Recognisable changes in poor working conditions, slavery and child labour in seafood will take time, Viederman says. However, companies would achieve the most by approaching suppliers differently.

“Instead of choosing suppliers and then auditing,” he says, “companies should approach this by asking all suppliers to compete against a set of criteria that would demonstrate that they have the ability to deliver good working conditions.”

Society Watch: Can investing in education save the S in...
Brand Watch: Xinjiang forced labour allegations put bra...
'Data can help save the world from climate change ...
‘Companies should take a pragmatic approach to the UK...
comments powered by Disqus