Multinationals operating in Europe have long been able to cut their tax bills – sometimes to zero – through lawful methods of structuring and accounting for their operations. That looks set to change

It must be tempting for many multinationals to reduce the taxes they pay on their profits by shifting earnings from high to low tax jurisdictions. After all, it can be done within the law, and the more cash a company has on its balance sheet, the more it can invest for the future. And many governments have positively encouraged profit shifting by offering special deals to multinationals.

But while such practices might have been tolerated in good times, sentiment has turned against them in the age of austerity. Creative tax planning is seen as unfair because only large international companies are able to indulge in it. Their resulting lower tax bills potentially give an advantage over competitors. Tax planning has also arguably got out of hand, leaving up to $240bn in taxes globally avoided each year, according to the Organisation of Economic Cooperation and Development.

Pierre Moscovici, the European Union’s top official in charge of tax matters, says multinationals benefit, on average, from a tax burden that is 30% lighter than that borne by small and medium-sized non-multinationals. “That situation is inexcusable,” Moscovici said, speaking at a European Parliament hearing at the beginning of February.

To redress the balance, Moscovici has proposed an EU anti-tax-avoidance directive to make it harder for companies to shift their profits around. The directive would establish a minimum set of rules that all EU countries must introduce in order to create barriers to tax avoidance by multinationals.

To a great extent, the directive would implement in the EU an OECD action plan to combat “base erosion and profit shifting” (BEPS) that many EU countries, including the UK, have already signed up to.

The proposed measures include requirements for countries to apply their own rates of tax on any profits that companies try to shift to low or no-tax jurisdictions; to prevent situations in which, because of loopholes, profits are not taxed in any jurisdiction; and to apply “exit taxes” on assets relocated to low-tax jurisdictions.

Moscovici said the effect of these provisions, and other safeguards in the proposed directive, would be that “companies quite simply will have to pay their taxes where profits are generated”. The directive would be backed up by an obligation for multinationals to report a country-by-country breakdown of their profits to tax authorities, though for the time being there is no plan to require publication of that information. Such reporting, which should start in 2017, would help countries gauge whether or not they are receiving fair levels of tax.

The aim would be to shut off practices such as that used by Mondelez, which owns Cadbury and was reported to be reducing its UK profits by making interest payments against a debt held in the Channel Islands, resulting in the company paying no UK corporation tax in 2014; or the case of US company Netflix, which provides services to UK subscribers via a Luxembourg subsidiary and currently pays taxes in the Grand Duchy at a rate of about 5%. Under the EU plans, the intention would be that the company would pay tax in the UK on its profits generated in the UK. 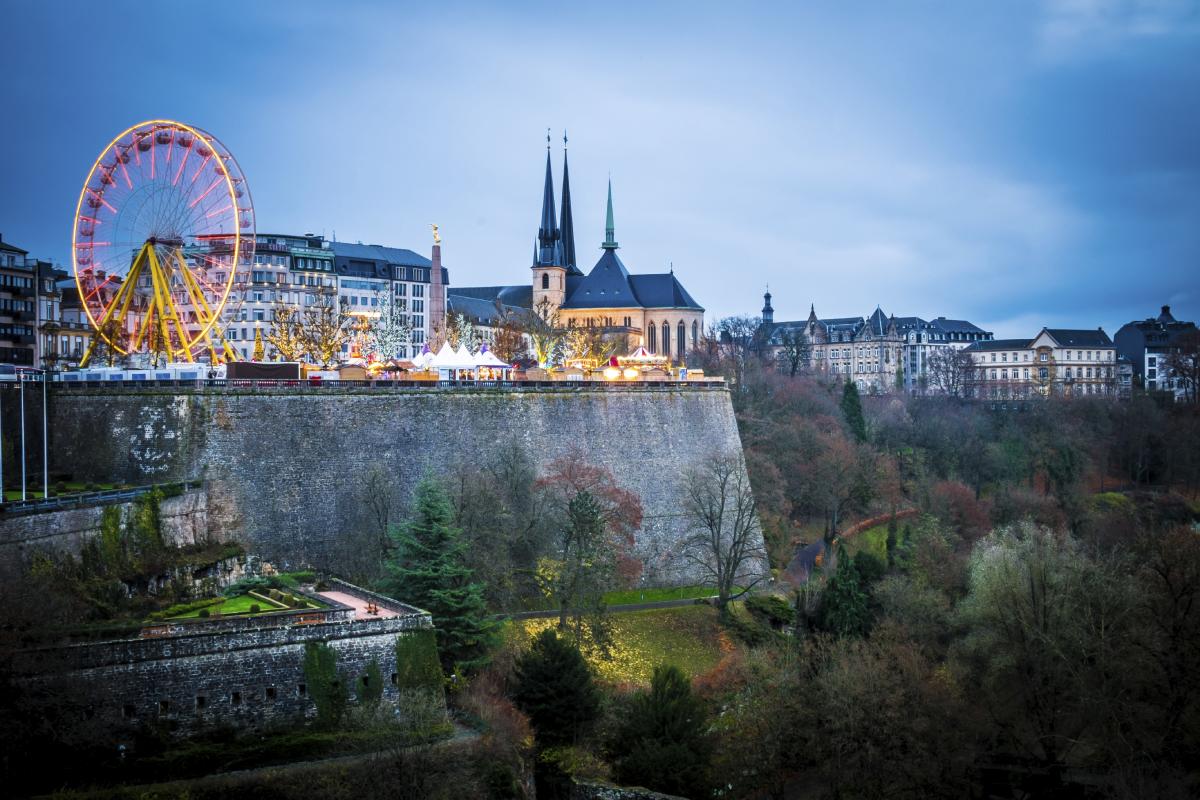 Alain Lamassoure, a French member of the European Parliament, speaking at the same hearing as Moscovici, said the situation was changing from the days when countries would seek to tempt multinationals by offering the best tax deals. Companies should beware, he said, because “now we’re going to see apparent competition between the countries that will make these companies pay the most”.

Will the energy transition be a casualty of Putin'...
Europe grapples with its retrofit challenge
Polman: 'Amid rising vaccine nationalism, WTO'...
The disruptors: How Richard Howitt turned from socialis...
comments powered by Disqus