EthicsWatch: Africa – Lonmin ‘has failed to learn lessons of the Marikana massacre’

On 16 August 2012, 34 men were shot dead and 78 others were wounded in Marikana, South Africa, while protesting poor pay and terrible living conditions at the mine where they worked. The shooting, described by South Africa's media outlets as a massacre, was the single most lethal use of force by the South African Police Service against civilians in more than 50 years.

The mine was, and still is, operated by British mining giant Lonmin, one of the world’s largest producers of platinum. According to Amnesty International, in the run-up to the protest and ensuing violence of 2012, thousands of Lonmin employees had been living in slum-like conditions in informal "settlements".

“Lonmin was well aware of the situation and had, under its 2006 Social and Labour Plan (SLP), committed to construct 5,500 houses for workers by 2011. By 2012 it had built just three,” Amnesty states in its report Smoke and Mirrors: Lonmin’s Failure to Address Housing Conditions at Marikana.

SLPs are legally binding documents based on South Africa’s Mineral and Petroleum Resources Development Act and Mining Charter. By failing to deliver on its commitments, Lonmin was in clear breach of its legal obligations under South African law at the time miners in Marikana began their strike over pay and living conditions.

This fact was highlighted by the Farlam Commission, a body appointed by the South African government to investigate the circumstances which led to the 2012 violence. The commission concluded that housing conditions for much of Lonmin’s workforce were extremely poor and “created an environment conducive to the creation of tension, labour unrest and disunity among its employees or other harmful conduct”.

Worse yet is the fact that four years on, little appears to have changed. The 20,000 or so workers at Lonmin mines across South Africa still live in the "truly appalling" conditions that were a major factor behind the strikes, despite a legally binding commitment from Lonmin to build more houses, according to Amnesty.

"The catastrophic events of August 2012 should have been a decisive wake-up call to Lonmin that it must address these truly appalling living conditions,” says Deprose Muchena, Amnesty International's director for southern Africa. “The company's failure to improve employees' housing is baffling and irresponsible in the extreme. Lonmin is aware that dire housing contributed to the unrest four years ago that ultimately led to the death of dozens of miners.”

Caroline Rees, president at Shift, a non-governmental entity helping companies implement the UN Guiding Principles on Business and Human Rights believes a central issue for Lonmin and many other extractive companies lies in their approach to human rights. “Companies tend to take a transactional approach to get permits and meet regulator requirements instead of taking a relationship-based approach that focuses on managing risks to people’s human rights. Human rights due diligence should not be a box-ticking exercise,” says Rees.

Lonmin was quick to respond to Amnesty International. Within 24 hours of publication of the report, the company had issued a press release in which it admitted to the challenges of worker accommodation. “Lonmin acknowledges that the housing situation around its and other employers’operations near Marikana remains a challenge. Despite that, we have made a start in addressing this,” the company wrote and went on to list the steps it has undertaken to address the situation.

“Large companies now realise that they lose out if they don't get this right,” explains Rees. “Where you have severe risks to human rights, you increasingly have risks to business. We can see that in the reputational hits some companies take. For the events in Marikana, we saw huge disruption and huge financial implications, for the company and industry as a whole,” she says.

Indeed, between August and October that year, more than 60,000 miners participated in a series of strikes across several of South Africa’s most important platinum and gold mines. 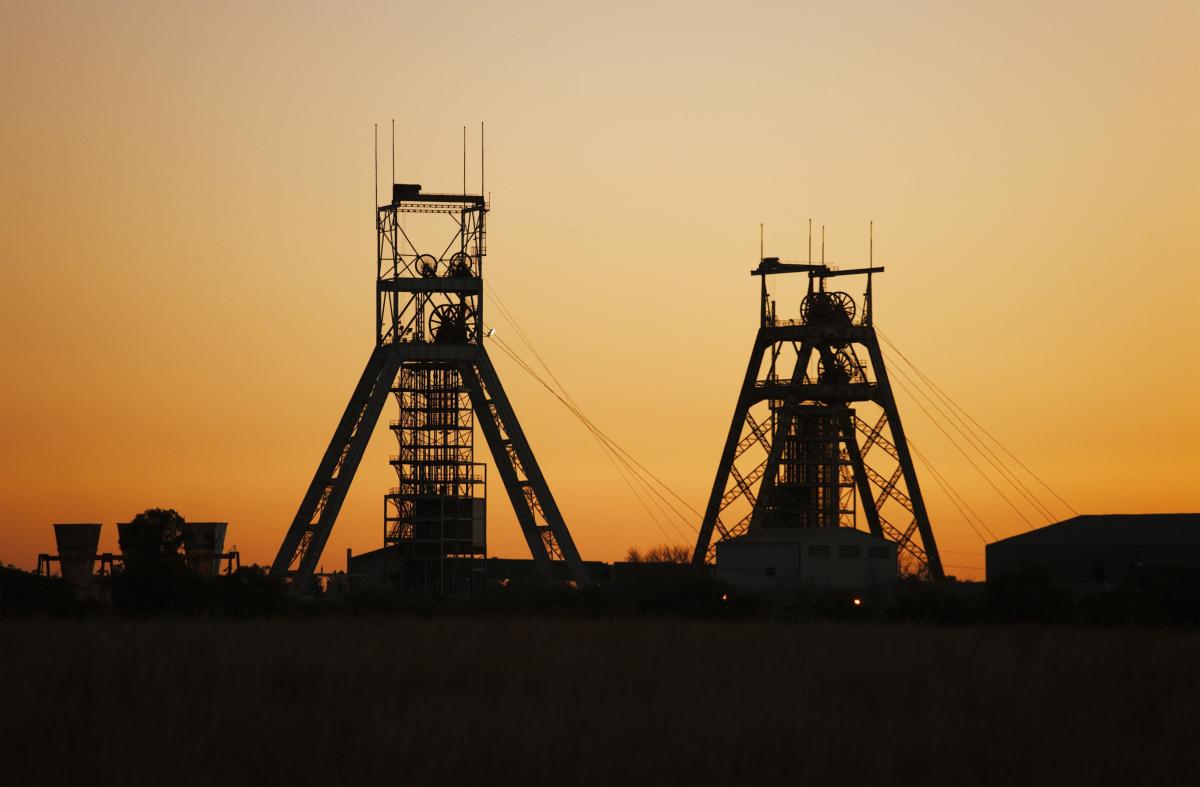 Lonmin failed to provide enough houses for its mine workers

At Shift, Rees speaks of working to scale and accelerating the pace of change: “We look at what it means to do human rights due diligence in high-risk contexts, develop good grievance mechanisms that help bring remedy to the people who are harmed, have good engagement with those people, as well as how to develop a solid human rights policy.”

Companies also need to engage employees across all levels and down their supply chains, a move Rees believes is essential to “build understanding and buy in to this position, which is doing business a different way to drive better integration and embedding of respect for human rights”.

In its response to Amnesty’s report, Lonmin makes a plea for help: “The challenges are huge. Success requires partnership with government, the industry, community leaders, employees and NGOs like Amnesty International. We trust they will be willing to partner us in these efforts,” Lonmin wrote.

Whether Amnesty International will respond favourably to Lonmin’s appeal or be satisfied with the mining giant’s response remains to be seen. “In several cases Lonmin has provided false or misleading information to its shareholders and stakeholders about progress on the housing situation at Marikana,” the NGO states. It added that it found the company’s excuses failed to withstand scrutiny. 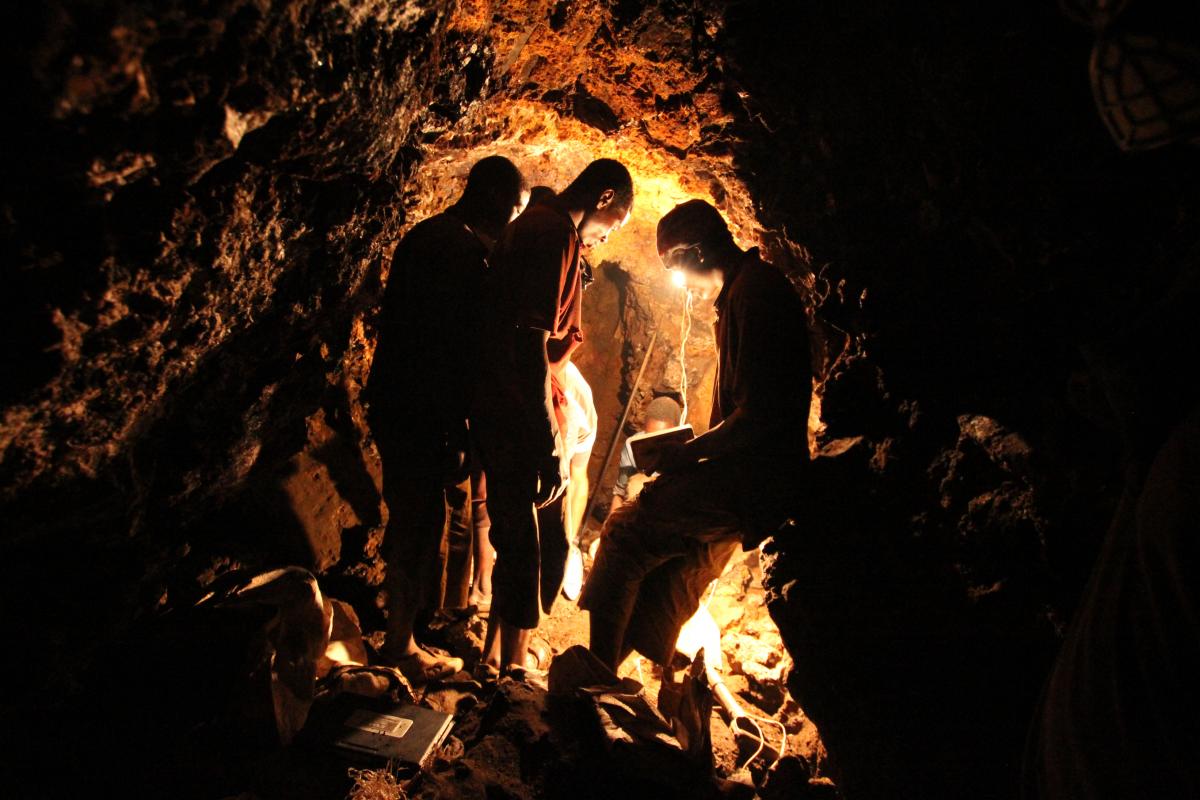