France has upped the stakes in the push by European governments to provide incentives for the purchase of electric vehicles. While British buyers can get a grant of up to 25% of the full cost of an electric car, with a maximum of £5,000, French motorists can now take advantage of a €10,000 (close to £7,400) handout, announced by energy and sustainable development minister Segolene Royal. The grant can be used when an old diesel vehicle is traded in for a new electric car, and will cover almost half of the cost of some models.

Helped by such offers, electric car sales are rising rapidly, with triple-digit growth in 2014 compared with 2013 in a number of European countries, though starting from a low base. France wants to gradually phase out the use of diesel-fuelled private vehicles. Pollution from diesels is harder to control than that from petrol engines as European standards are less strict for emissions from diesel than petrol. Royal said she wanted to “make it harder and harder” to use older diesels, in particular.

A European Union (EU) food labelling law that took effect at the end of 2014 could, over time, prove a boon for campaigners against forest clearance for oil palm plantations. The law requires palm oil to be explicitly labelled as such in the list of ingredients rather than disguised as “vegetable oil”. The requirement gives ammunition to campaigners, who can more easily identify and highlight palm-oil-intensive foods, especially those using palm oil from non-certified sources. The food labelling law also includes a requirement to list “engineered nanomaterials”, “formed meat”, “formed fish” and “imitation foods”, among others. A pocket guide to the EU’s new fish and aquaculture consumer labels is available here. 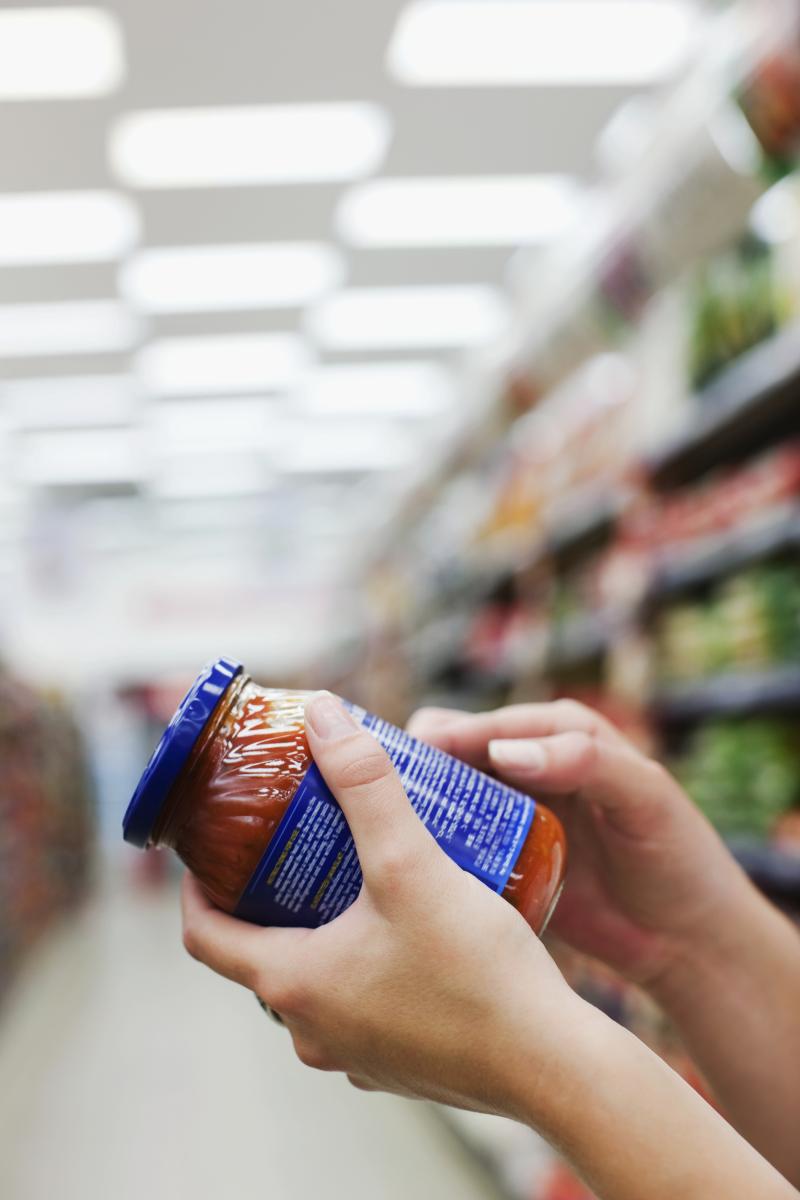 The EU requires palm oil to be explicitly labelled in products

A controversial dam project in Panama that has attracted international attention has been put on hold by the country's environment agency because of multiple environmental and social breaches. The agency ruled that the building of the Barro Blanco dam had involved illegal logging and poor waste management, and lacked a plan to offset the flooding of archaeological and cultural sites. The project developers have also failed to reach an agreement with indigenous communities that might get displaced from their lands. The dam is almost finished, but local people hope the environment agency's move will bring attention to their concerns. The suspension could prove embarrassing for FMO and DEG, Dutch and German publicly owned development banks, respectively, which have each sunk $25m into the project. 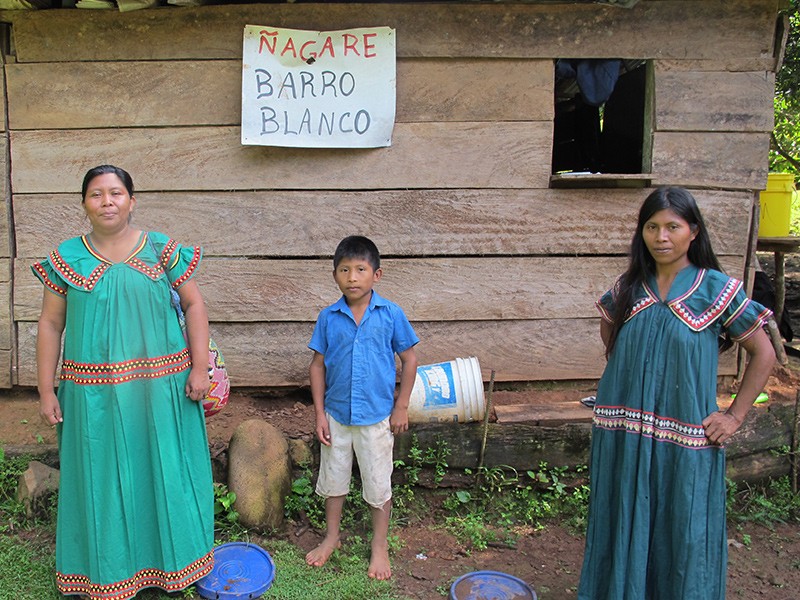 A draft EU law on curbing conflict minerals needs a radical adjustment because it is “too limited”, according to an analysis by Dutch non-profit research and network organisation Somo. The monitoring group argues that the proposed legislation is too narrowly focused on four precious metals and should be expanded to cover more minerals that are mined in conditions of armed conflict and human rights abuses, and traded by armed groups. The EU law, currently under discussion in the European Parliament, would create a voluntary self-certification scheme for companies to declare their use of gold, tantalum, tin or tungsten. Somo says this selection is “arbitrary and far too limited”, and that strife in conflict regions is also fuelled by illicit trade in minerals such as zinc, sulphur, nickel, molybdenum, silver, jade and, especially, copper. Somo argues that all minerals sourced from high-risk zones should be subject to due diligence requirements.

The Somo report is available here. 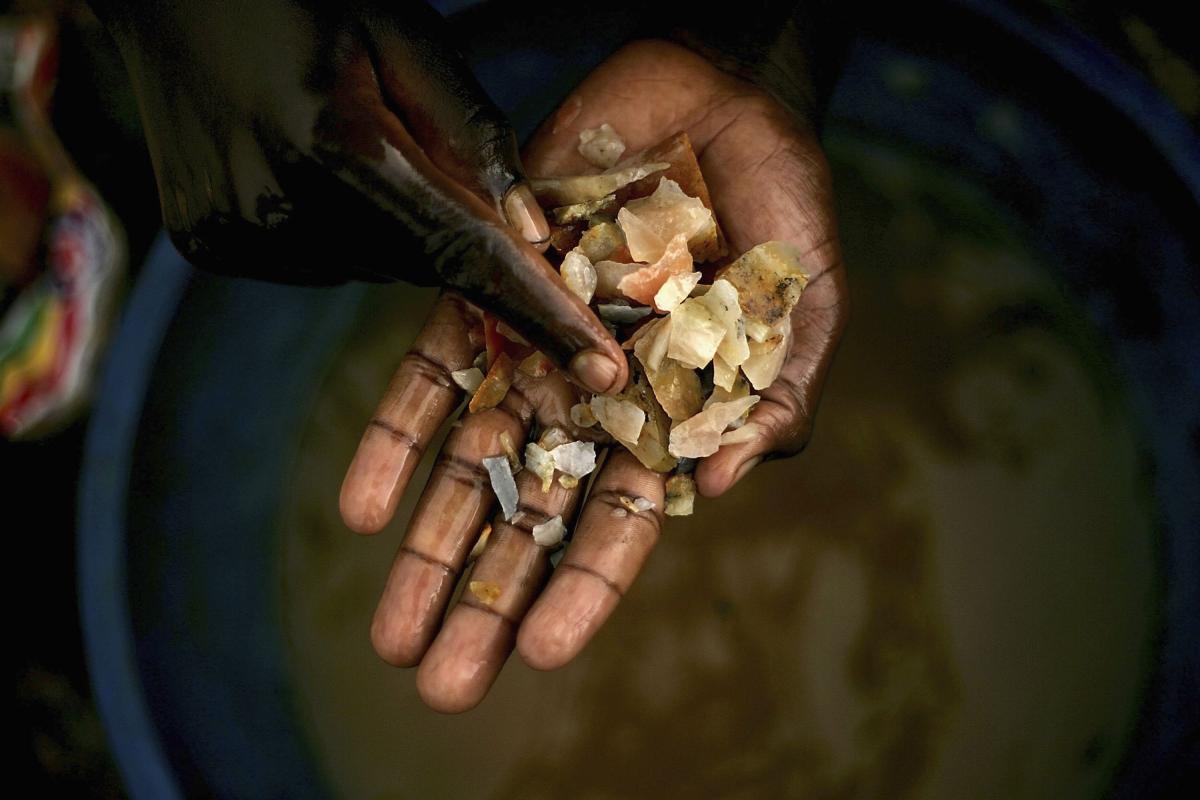 RT @CDP: The role of nature in tackling climate change was a clear theme of #COP26. Now we need to see the commitments made… https://t.co/LBErRUIi30