Research by Fairfood International, Dutch trade union CNV International, and the Central American Institute for Social Studies has shown that workers in the Nicaraguan and Guatemalan sugarcane industries are suffering from poor working conditions, with thousands of them contracting – and often dying from – chronic kidney disease of non-traditional causes (CKDnT) as a result.

The report, entitled “Give them a break, the bitter consequences of poor working conditions in the Central American sugarcane industry”, says that more than half of sugarcane cutters in the countries in question work seven days a week, with work days often stretching to 18 hours.

In addition to long hours in extreme heat, the report also identifies lack of access to drinking water, limited breaks and no shade among the main causes of the disease. According to La Isla Foundation, in the main sugar producing region of Nicaragua, Chichigalpa, from 2002 to 2012, about 75% of male deaths of men aged 35-55 were caused by CKDnT.

Campaigners have welcomed a move by the United Nations to include the eradication of forced labour and modern slavery as one of the newly agreed 17 Sustainable Development Goals (SDGs), which will shape development and poverty eradication efforts over the next 15 years. Some 36 mil-lion people remain enslaved worldwide, the Walk Free Foundation estimates. The figure includes girls trafficked in the sex industry, people forced into manual labour and victims of debt bondage.

Aidan McQuade, director of campaign group Anti-Slavery International, believes that if freed, those currently enslaved would “start working for themselves and their families instead of enriching some slave holder,” resulting in “a disproportionate impact upon poverty compared to other interventions that could be made”. Campaigners say countries of major concern include India, Qatar, the United Arab Emirates, Saudi Arabia, Malaysia, Thailand and Mauritania. 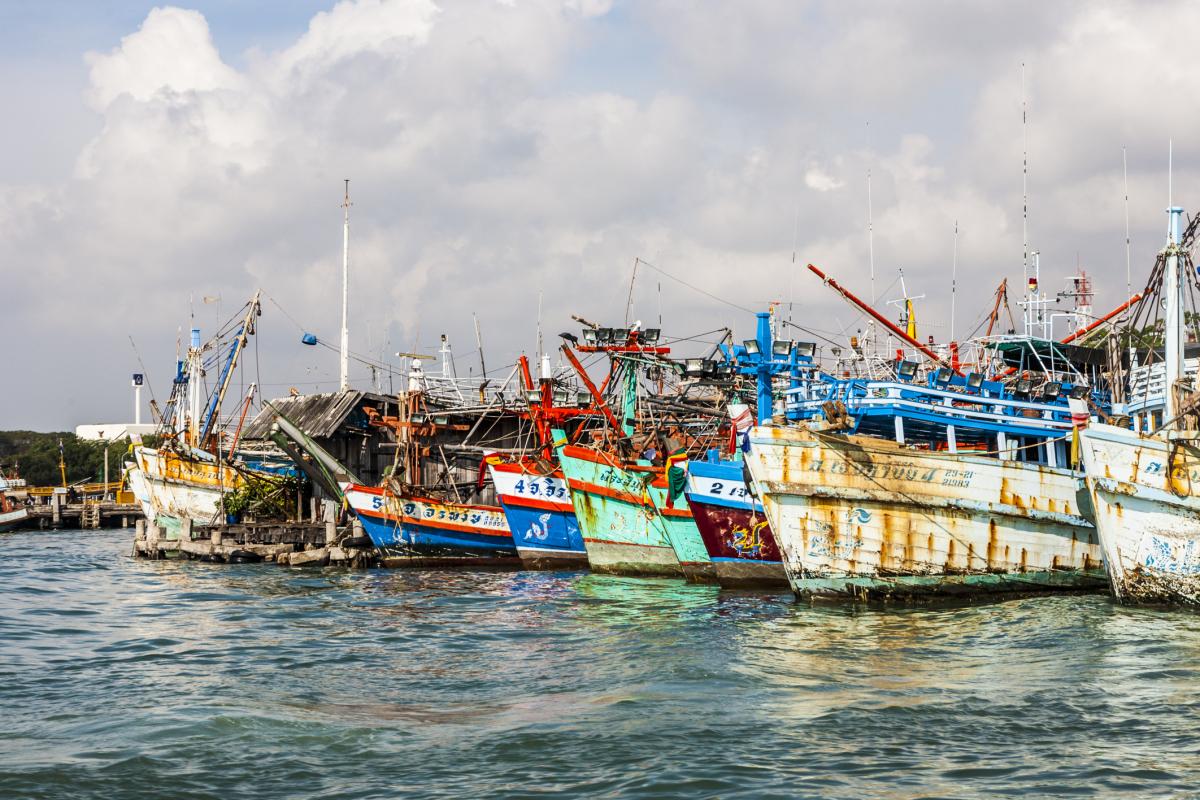 Slavery remains a problem in Thailand

The International Federation for Human Rights (FIDH) and its member organisation the Vietnam Committee on Human Rights (VCHR) have expressed concern at the European Commission announcement that it had reached an agreement “in principle” for a Free Trade Agreement with Vietnam, while calls for a human rights impact assessment (HRIA) remain ignored.

The agreement comes despite the European Ombudsman Emily O’Reilly finding in March that the commission had committed “maladministration” and stating that “the Commission should carry out a specific human rights impact assessment without further delay”.

The human rights organisations fear that, if finalised without conducting the HRIA and introducing human rights safeguards, the EU-Vietnam agreement would violate EU law, and is likely to cause an increase in human rights abuses in Vietnam.

“By ignoring such calls and by precipitating an agreement, the European Commission suggests it is above the law, with no institution, public debate or mechanism to prevent this from happening,” says FIDH president Karim Lahidji. 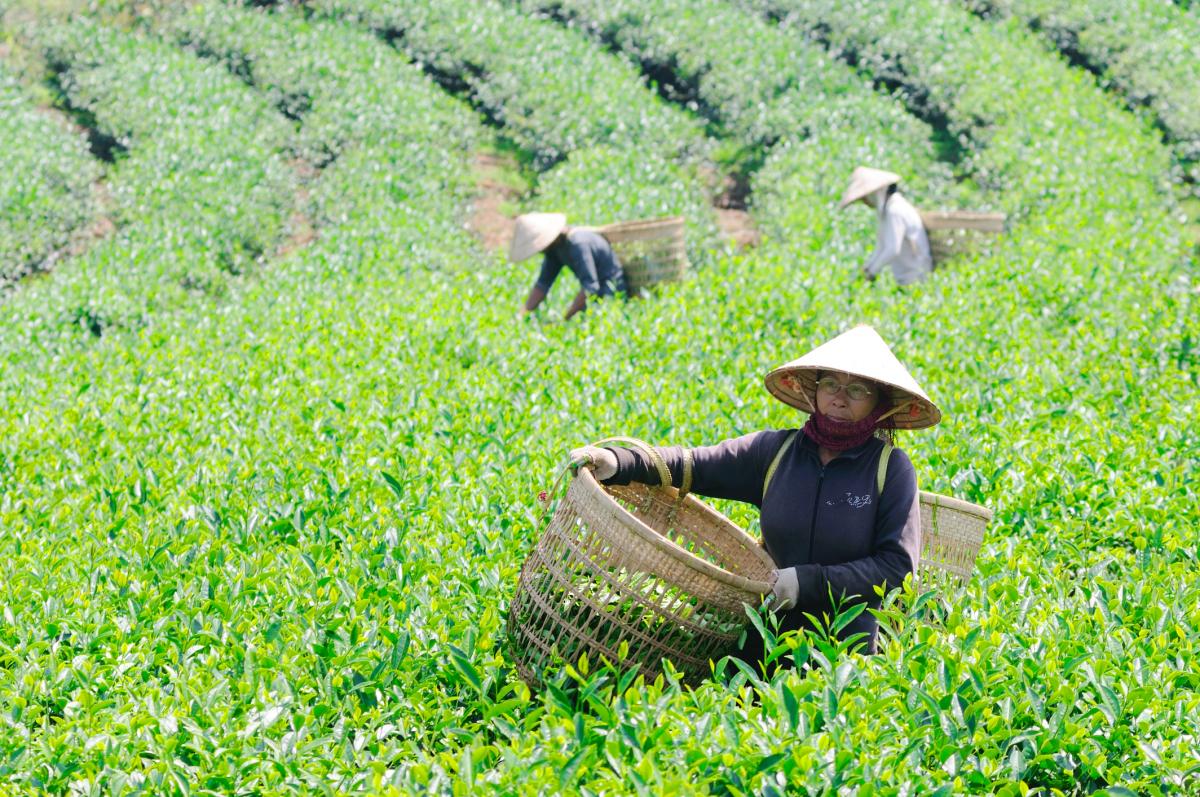 A study by independent research group Berkeley Earth has found that toxic air pollution in China is causing one in five deaths, or an estimated 4,000 people a day.

According to the research, deaths related to the main pollutant, tiny particles known as PM2.5, which can trigger heart attacks, strokes, lung cancer and asthma, total 1.6 million a year, or 17% of China’s mortality. The study also identified coal-burning as the biggest single cause behind the deadly pollution levels in the Asian country, which sources 64% of its primary energy from coal.

Richard Muller, scientific director of Berkeley Earth, says: “It’s as if every man, woman and child smoked 1.5 cigarettes each hour.” The research analysed four months of hourly data for some 1,500 ground stations in China. It employed a model used by the World Health Organisation to cal-culate the disease burden. 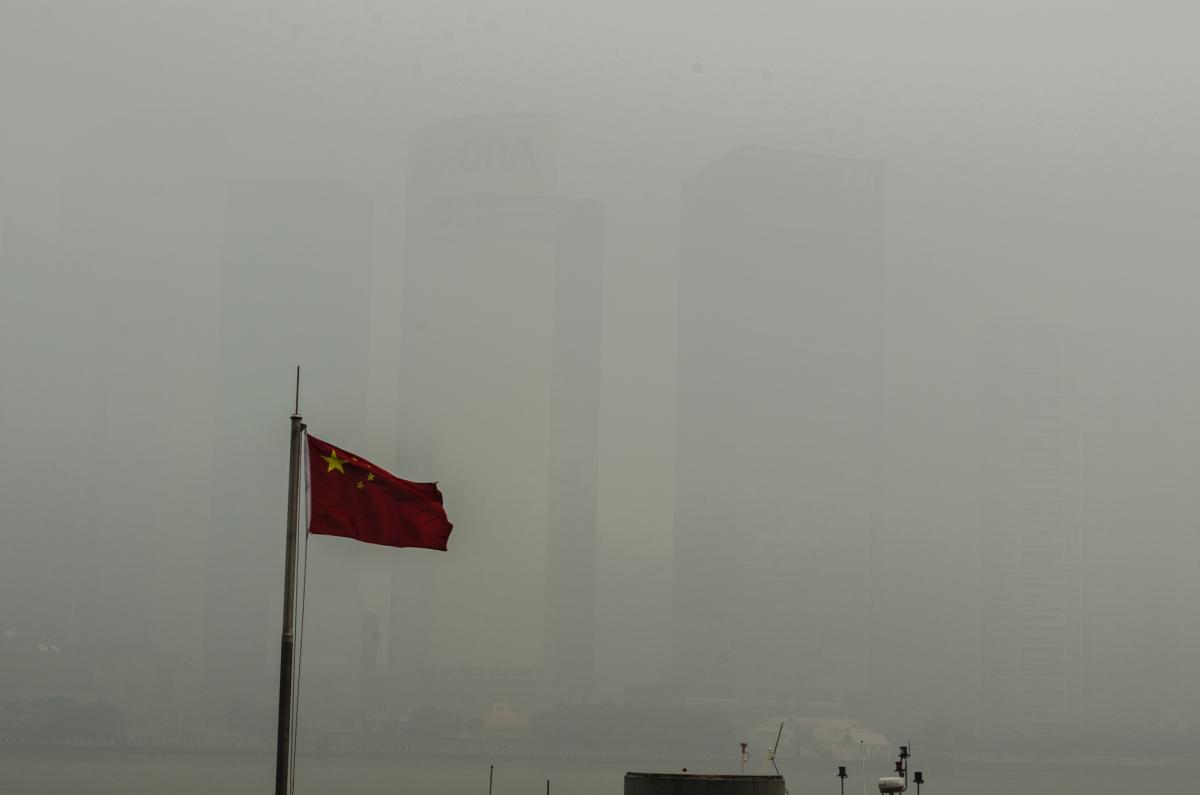 ‘Get the blend right’ and we can unlock trillions i...
The woman at the eye of the storm of Asia’s rising cl...
Reset the rules: how our pensions can become a game cha...
'Could COP26 signal the end of coal? Only if we in...
comments powered by Disqus