A group of human rights organizations including Amnesty International and Global Witness are calling on the European Parliament to strengthen its proposed conflict minerals regulation. The EU is responsible for almost a quarter of global trade in “3TG” ores and metals – tungsten, tin, tantalum, tungsten and gold – and is the second largest importer of mobile phones and laptops worldwide.

The groups take issue with the legislation’s voluntary due diligence requirements, and its failure to include companies that import component parts or manufactured products that contain the minerals addressed in the regulation, which could have helped fund conflict or human-rights abuses and would remain unchecked.

Michael Gibb, campaign leader for diamonds and conflict resources at Global Witness, says the regulation should also require companies to report their independent audits, in line with OECD guidance. “Without regular, transparent, and verifiable information about the due diligence companies are conducting, meaningful enforcement will be impossible, and little will be done to bring transparency to global mineral supply chains,” Gibb says.

Oxfam’s Behind the Brands campaign

Oxfam has revealed its latest sustainability rankings of the word’s 10 largest food and drink companies as part of its Behind the Brands campaign.

Since its launch in February 2013, the campaign has rallied consumers to pressure the $7tn industry to improve their supply chains across seven themes, including climate change, water, women, workers, smallholder farmers, land and transparency.

Nestlé and Unilever are now tied for first place, as Unilever improved its score by 7% in the past year and moved up from second place due to its new responsible sourcing policy.

Kellogg’s, Mars, Associated British Foods and General Mills remained at the bottom of the rankings but all improved their overall scores since the last scorecard in February.

Oxfam says there is still significant room for improvement, particularly in areas such as water and transparency, and will continue to update the scorecard assessment to reflect emerging best practice. 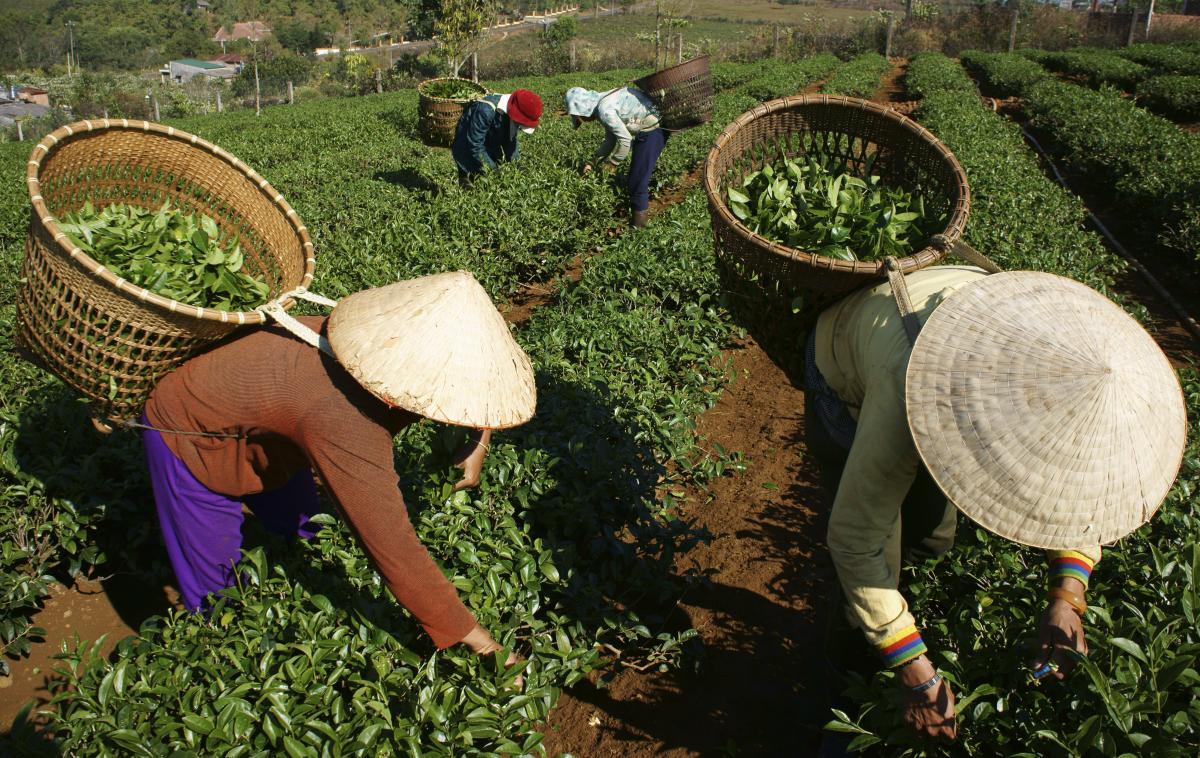 Unilever’s work with suppliers pays off

The Ikea Foundation recently made its largest emergency donation – and one of the largest private donations to date – to Médecins Sans Frontières (MSF) in an effort to combat the Ebola virus outbreak. The €5m contribution will support MSF’s medical relief efforts, as well as the organisation’s 2,000 workers on the ground in West Africa.

Per Heggenes, chief executive of the Ikea Foundation, says the Foundation has previously supported MSF and hopes that this donation will serve as a “call for action” to the private sector to do its part, rather than solely relying on governments, to help families in need and contain the epidemic as quickly as possible. 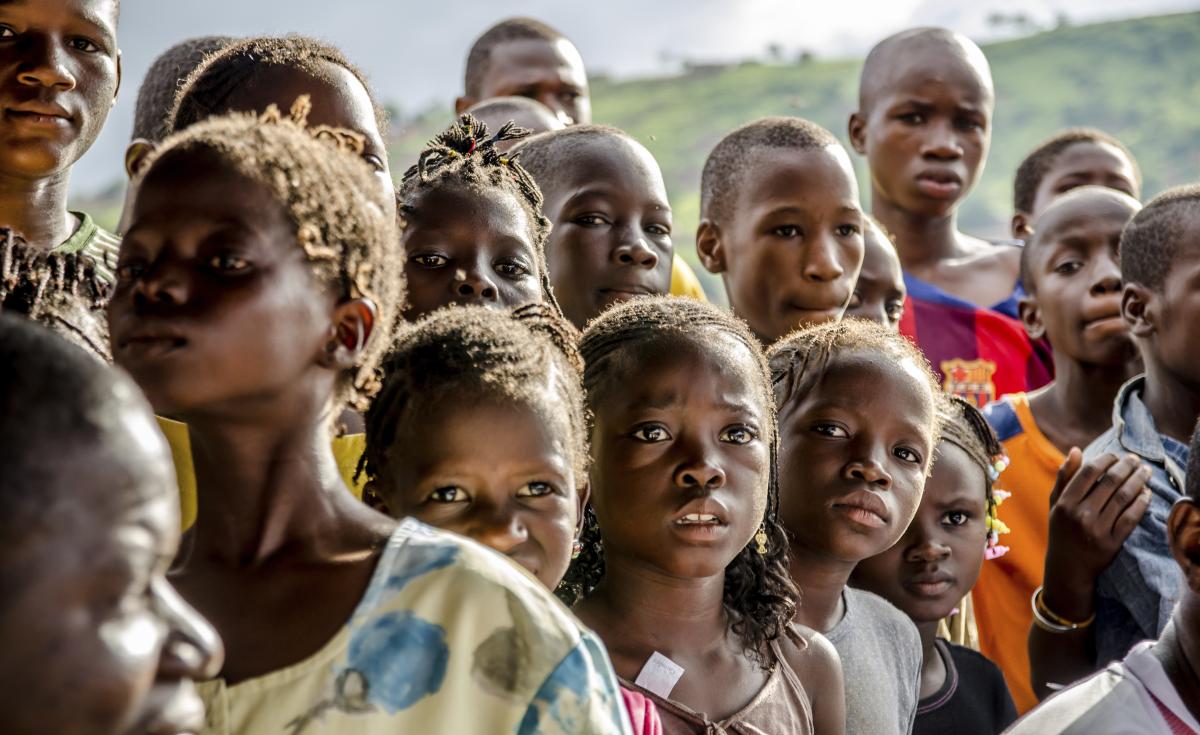 A new report by labor rights organisation Verité reveals that one in three foreign workers in the Malaysian electronics industry is in a condition of forced labour.

The two-year study evaluated 501 workers across all major producing regions, electronics products, and nationalities. The study found that a major driver of exploitation is the industry’s widespread reliance on third-party agents to recruit and manage foreign workers, as it “limits their protections and blurs accountability for labour conditions”.

Poor living conditions, unlawful passport retention, and excessive recruitment fees were also noted as key contributors. “Verité hopes that these findings will provide a platform of understanding from which concrete actions can be taken by government, business and civil society stakeholders alike to combat the abuses suffered by foreign workers in the manufacture of Malaysian electronics.” 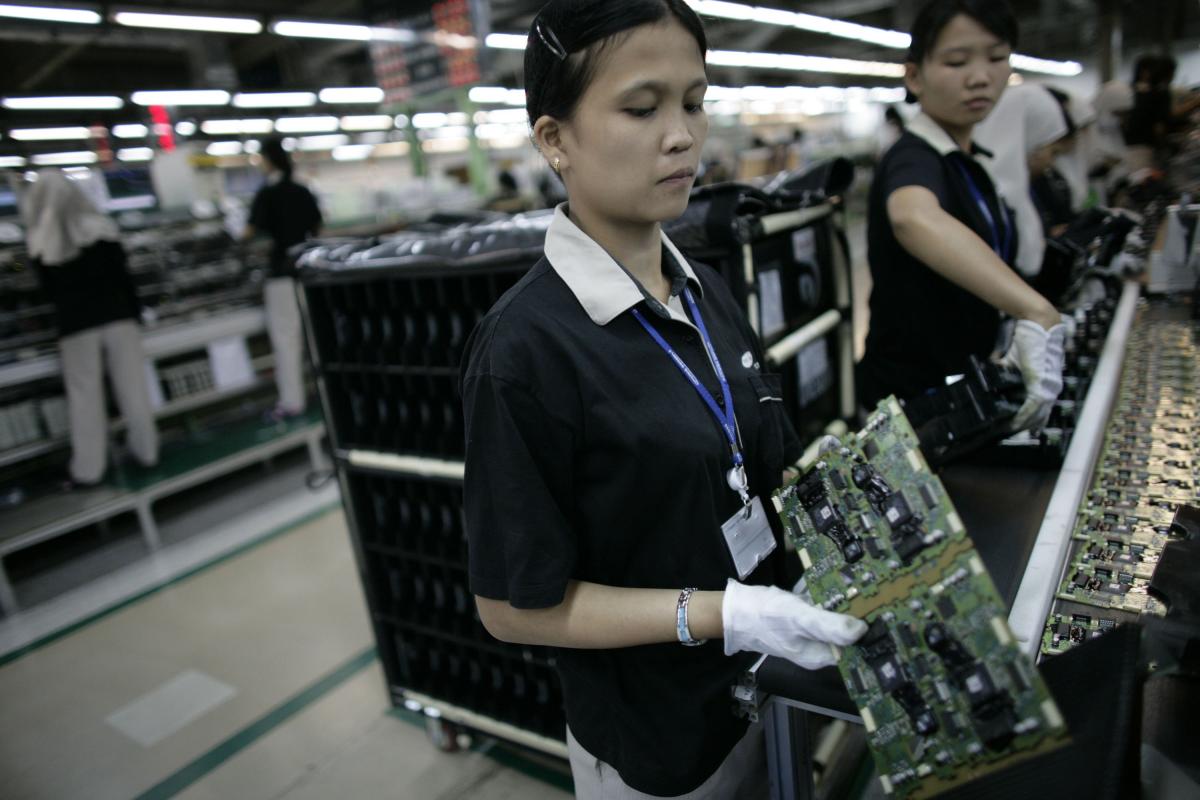