The move to a circular economy could create 200,000 jobs in the UK between 2015 and 2030, according to the UK-based charity Waste Resource Action Programme (Wrap).

Wrap, which works to accelerate the move to a sustainable economy, says the continued development of resource-efficient business activity, such as reduce, reuse, recycle and remanufacture, could create jobs in low employment areas across the country.

Regions where the Office for National Statistics finds unemployment to be higher, such as the North East and West Midlands, could see the greatest impact in job creation, especially among low to mid-skilled occupations, where job losses are projected for the future.

“This report is the first of its kind that pinpoints exactly who, what and where could benefit from the implementation of the circular economy,” Wrap chief executive Liz Goodwin says. “This signals a major new opportunity for Britain’s economy and could deliver jobs where they’re needed the most.”

Stella Artois and Water.org have launched the Buy a Lady a Drink campaign to raise awareness about the global water crisis and stop women’s lengthy water collecting journeys.

Women around the world spend a total of 200m hours collecting water every day, according to Debora Koyama, global vice president for marketing at Stella Artois. “With improved access to clean water, these women can spend more time with their families and generate income for their households,” Koyama says.

Stella Artois has donated $1.2m to the water NGO under its first global social impact campaign. The Belgian beer maker is now inviting consumers to join the cause by buying limited-edition Stella Artois chalices. 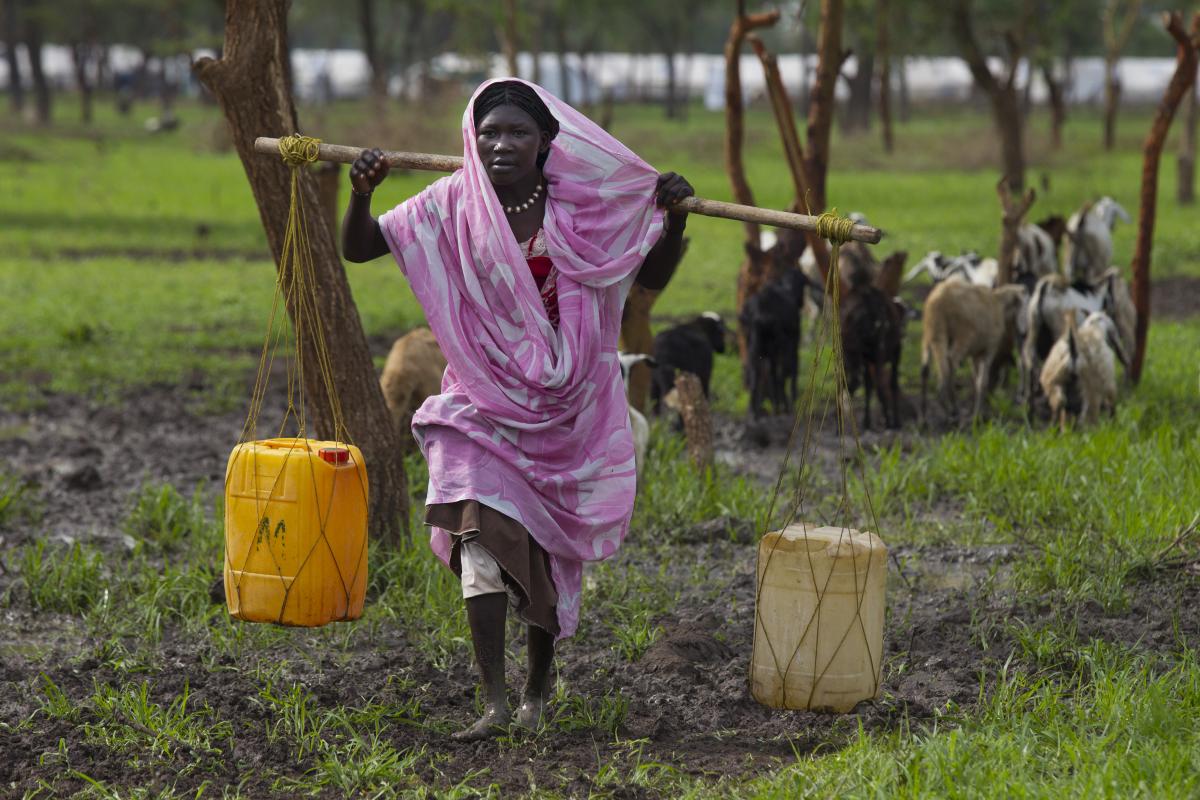 “One chalice will help Water.org provide five years of clean water to one person in the developing world,” Koyama says. US consumers can also buy one of 20,000 exclusive chalices for $12 on Amazon.com. For each chalice sold, Stella Artois will make a donation to Water.org to help the NGO provide clean water solutions in developing communities around the world.

UK-based charity Oxfam is calling for a World Tax Summit in mid-2015 in an effort to prioritise the rights and needs of citizens over the profits of firms.

According to the charity, poor countries lose $100bn a year to corporate tax dodging. As part of its Even It Up campaign, Oxfam seeks fair corporate tax rules, which it believes could be part of the solution to fight inequality and alleviate the burden on the poorest countries. 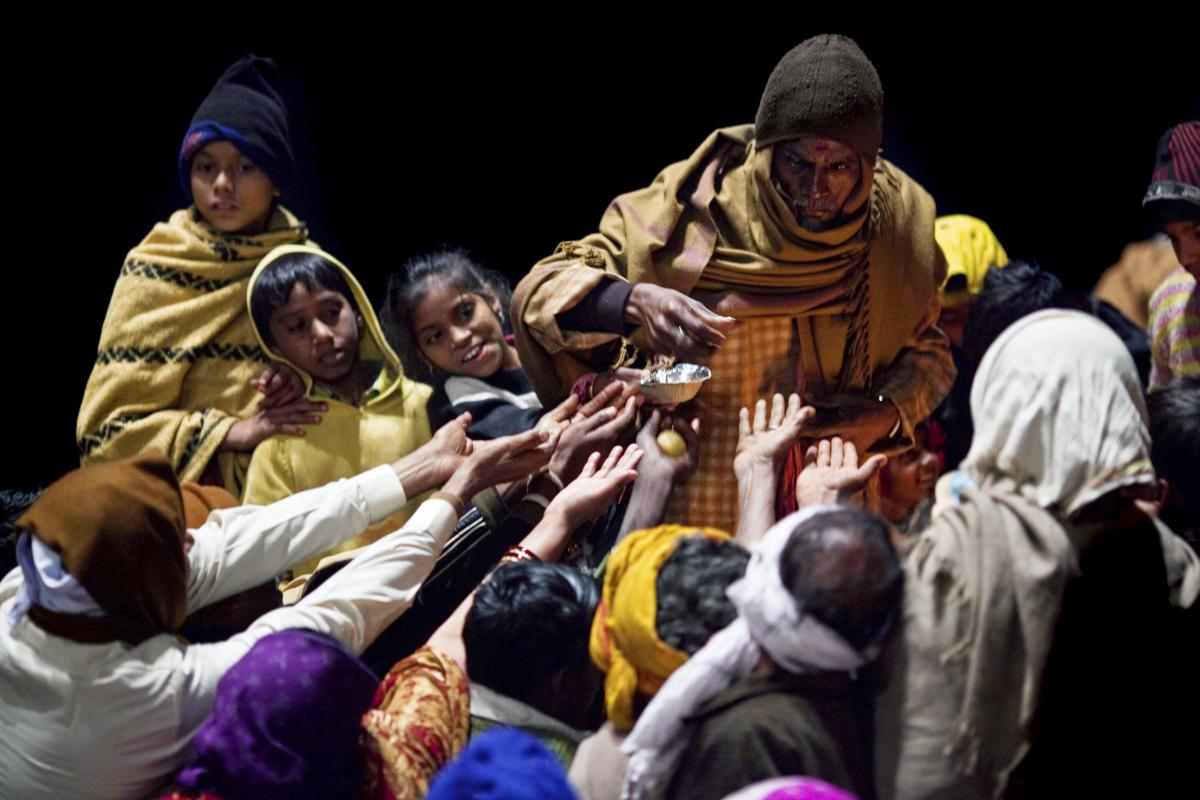 “Making tax fair is one of the issues most in need of global action if we’re to tackle the problem of inequality,” says Winnie Byanyima, executive director of Oxfam International. “When corporations pay less tax, their profits increase, and these profits end up overwhelmingly in the pockets of the top 10% richest people.”

Activists fighting for workers’ rights in China say they are increasingly facing intimidating threats and in some cases are being held without charge.

"The crackdown last year was the toughest in history," says Chen Huihai, director of worker training at leading labour dispute law firm Laowei. "2015 is going to be even tougher.”

The economic slowdown and rising costs are forcing many factories in coastal China to close their doors or move inland, often without adequately compensating workers. As a result, the number of strikes more than doubled in China in 2014 to 1,378 from 656 the year before, with workers demanding social insurance payments.

Authorities in China view strikes as a threat to social stability, while investors fear the increasing number of protests could threaten profits. 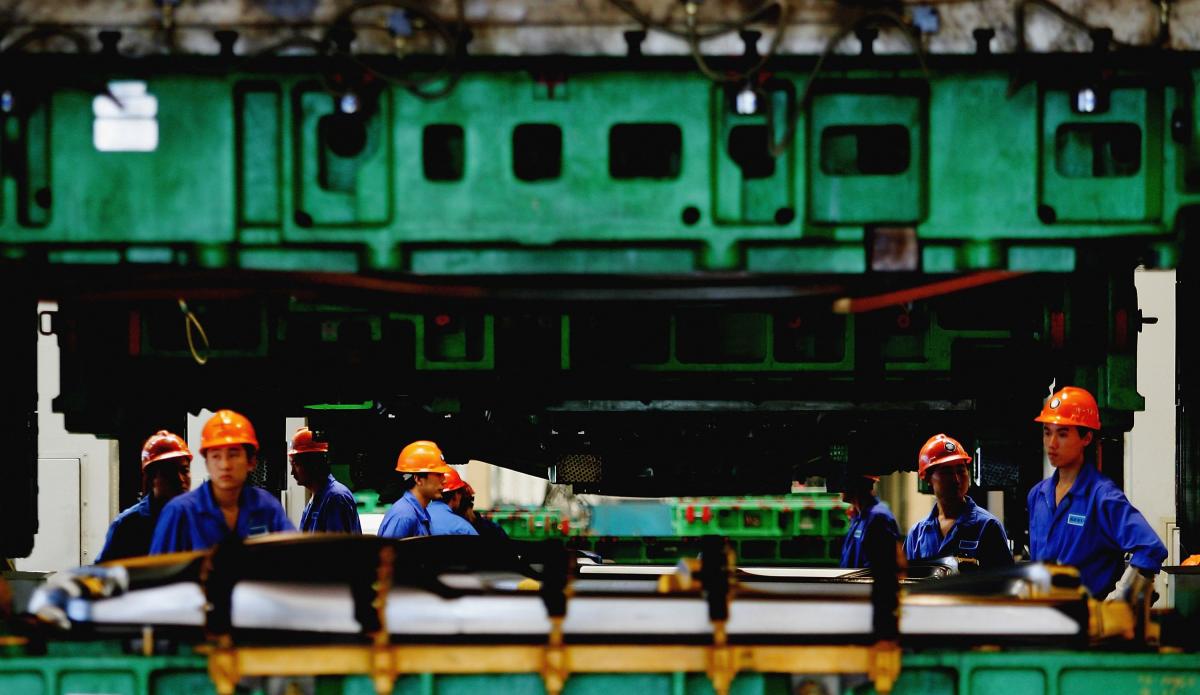 Europe’s leading meeting place for corporate leaders delivering sustainable business. 12+ C-Suite and over 300 attendees will address some of the key issues and opportunities, including: sustainable innovation, collaboration, and resource efficiency and brand strategies

Brand Watch: ’Tis the season to use recycled plastics...
'Could COP26 signal the end of coal? Only if we in...
Policy Watch: Kerry tells world leaders to ‘stop the ...
Hopes for success at COP26 dim despite alarm raised by ...
comments powered by Disqus