US firms failing to comply with conflict minerals law

A report by NGOs Amnesty International and Global Witness has revealed that 80% of publicly owned US companies are failing to adequately monitor and disclose whether their products contain conflict minerals from Central Africa.

The research “Digging for Transparency” analyses 100 conflict minerals reports filed by American corporations under the 2010 Dodd Frank Act, known as the conflict minerals law. It reveals that 79 of the 100 companies analysed failed to meet the minimum requirements of the law, while only 16% went beyond their direct suppliers in contacting, or attempting to contact, the smelters and refiners that process the minerals.

The law is designed to reduce the risk that the purchase of minerals from Central Africa contributes to conflict or human rights abuses.

Charity works with Aviva to help children in Indonesia

Without a birth certificate, street children struggle to gain access to basic services such as healthcare, education and social security. Unregistered street children are also at increased risk from traffickers and exploitation.

The Jakarta-based project has helped register 1,700 children (that is 31% of the estimated 5,500 street children in Jakarta) since the partnership began in 2012. During that time, Plan has also succeeded in lobbying the Indonesian government to change the law, removing the prohibitive fee for getting a birth certificate and simplifying the process. 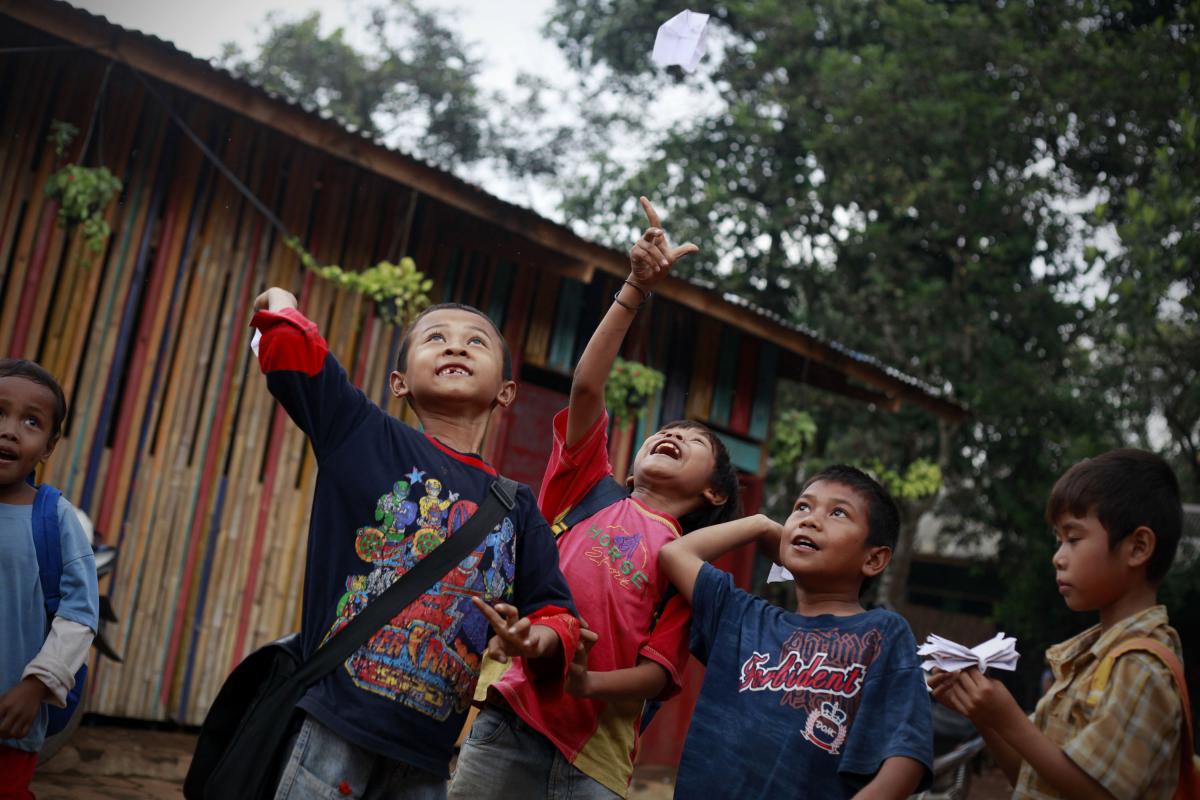 The Indian government has cancelled the registration of nearly 9,000 foreign-funded NGOs that failed to file their annual returns between 2009 and 2012.

The ministry of home affairs says it issued notices to 10,343 NGOs in October 2014, stating that they should file their annual returns within a month, specifying the amount of foreign funds received, sources of funds, purpose of funds, and the manner in which they had been utilised.

NGOs that had neither filed their annual returns for three years nor given an explanation for the delay, had their registrations cancelled with immediate effect.

The Foreign Contribution Regulation Act (FCRA) requires registered NGOs to submit returns every year, irrespective of whether they received foreign funding in a particular year.

The cancellations follow suspension of the FCRA registration of Greenpeace India, and foreign donor Ford Foundation being put on a watch list. 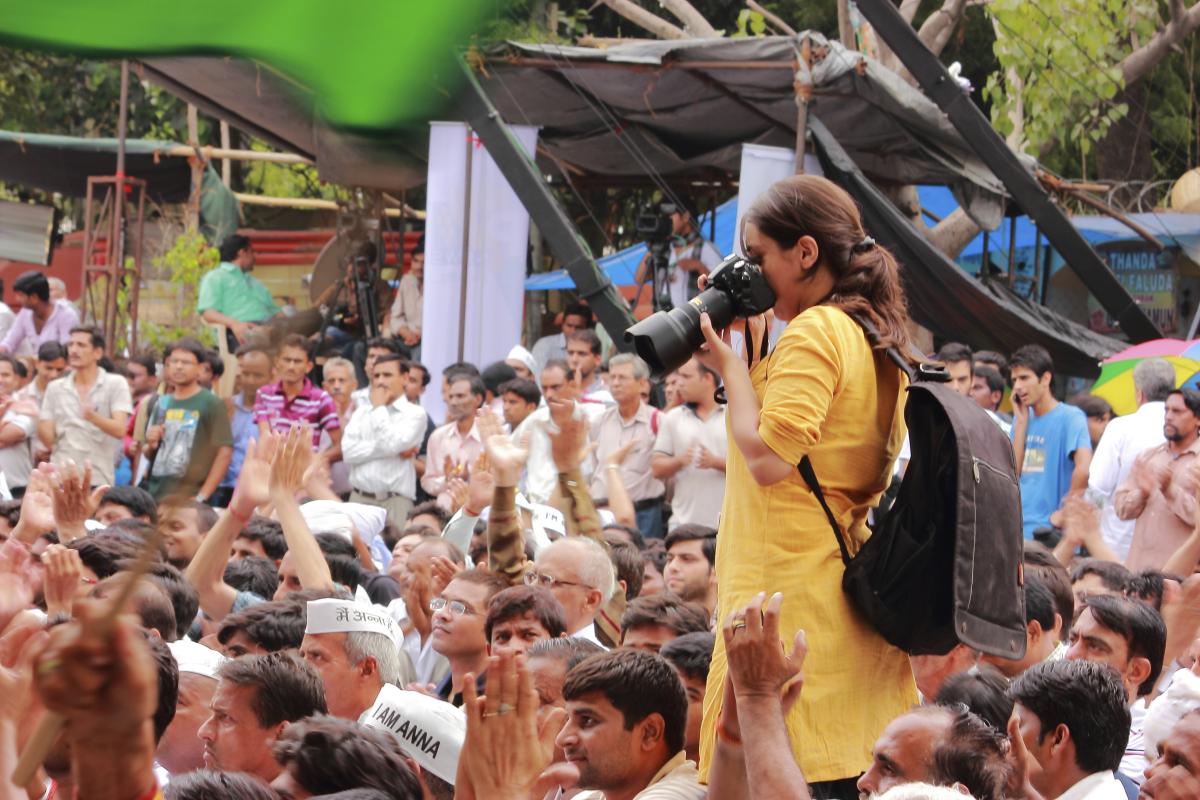 A WWF report has valued goods and services from coastal and marine environments at £1.6tn a year, and the overall value of the ocean as an asset at £16tn.

“Reviving the Ocean Economy: The Case for Action” states that the £16tn figure is an underestimate as outputs not generated by the ocean, such as offshore oil and gas or wind energy, were excluded from the valuation, as were intangibles such as the ocean’s role in climate regulation.

With some of the ocean’s most valuable assets in steep decline, the report details a number of steps to help revive the ocean’s productive capacity. Actions include ensuring ocean recovery features strongly in the UN Post-2015 Agenda, addressing the problems of ocean warming and acidification, and ensuring that countries deliver against the agreed target for at least 10% of coastal and marine areas to be protected and effectively managed by 2020. 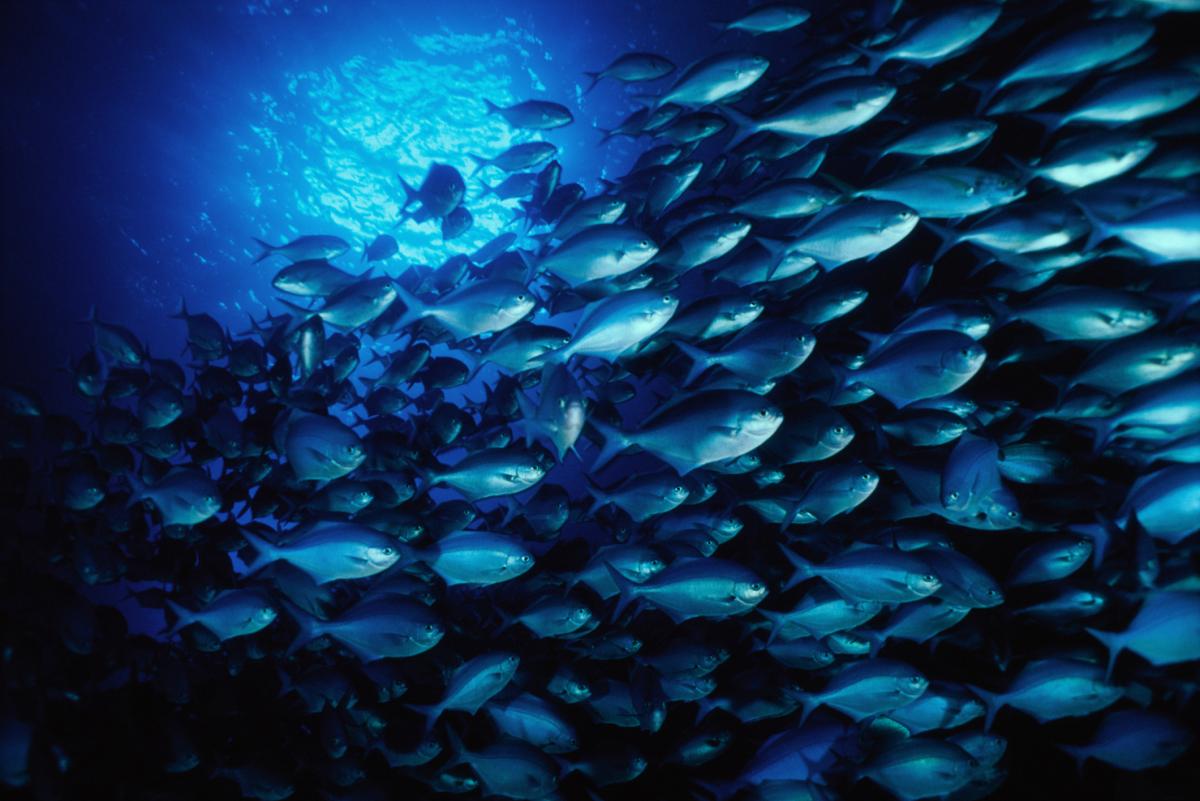 Policy Watch: Norway deal with Indonesia a bright spot ...
Can big brands succeed where REDD+ failed in winning th...
'Could COP26 signal the end of coal? Only if we in...
‘Sustainable solutions exist for the two billion peop...
comments powered by Disqus