According to wildlife trade monitoring organisation Traffic, online transactions of illegal wildlife products in China are moving away from online retailers and onto social media platforms.

“The shift into the secretive world of social media marketing creates a whole new suite of challenges, with enforcement agencies constantly seeking to keep one step ahead of the traffickers,” says Yannick Kuehl, Traffic’s regional director for east and south Asia.

More than half of the illegal products offered on the Chinese-language online community are ivory items, often advertised using codewords such as African materials or white plastic, to conceal their identity.

A report by the United Nations International Labour Organisation (ILO) has revealed that, at the current rate, the gender pay gap will take more than 70 years to close.

The present speed at which female worker incomes around the world are catching up with those of working men is dubbed ‘painfully slow’ in the report. 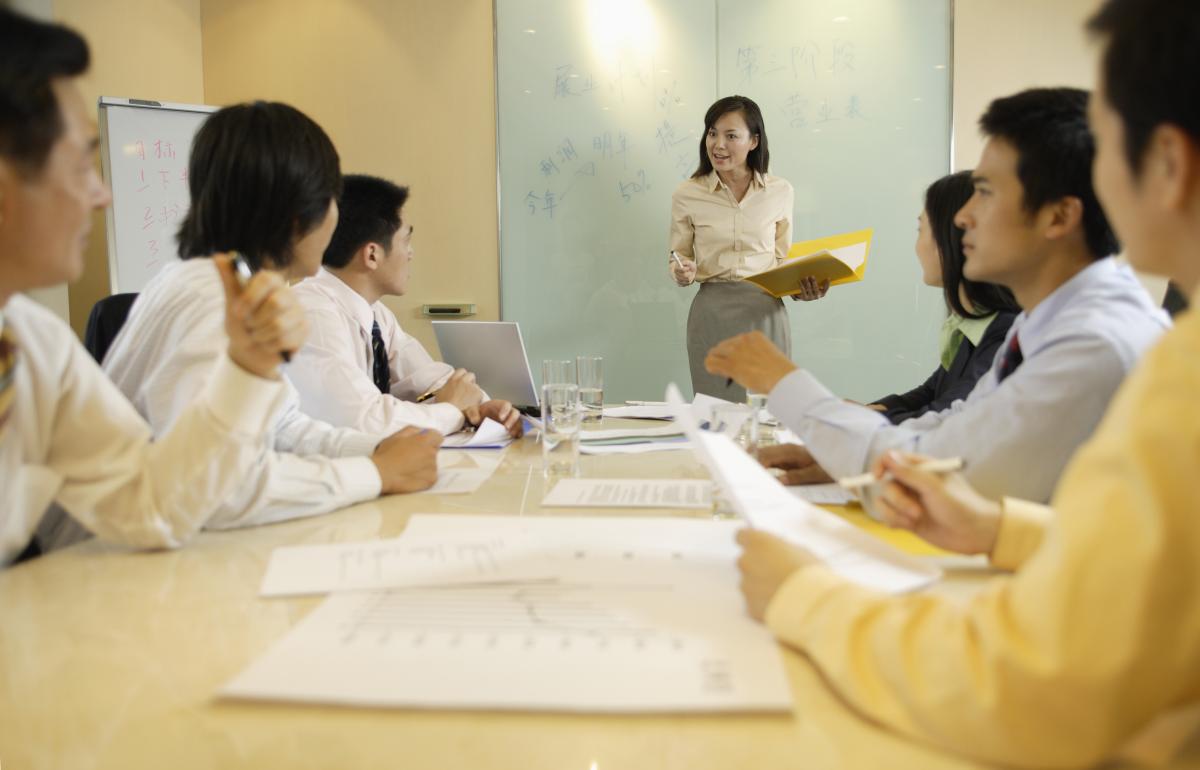 Women with children earn less than those without

A separate ILO report published around the same time has found that, in addition to gender-based inequality, there exists a “motherhood pay gap” whereby women with children can expect to earn less when they return to work than women without children.

Extending food shelf-life could save £600m a year

According to the Waste and Resources Action Plan (Wrap), extending product shelf-life by just one day would help save hundreds of millions of pounds.

In a recent report, the UK’s waste advisory body explains that the action could prevent 250,000 tonnes of food waste each year, or around 5% of the UK's preventable food waste.

As a result, consumers would benefit from savings of around £500m, while retailers also stand to save £100m a year.

In its report, the charity details ways in which suppliers and retailers can easily and safely extend the shelf-life of everyday foods such as milk, bread and chicken. 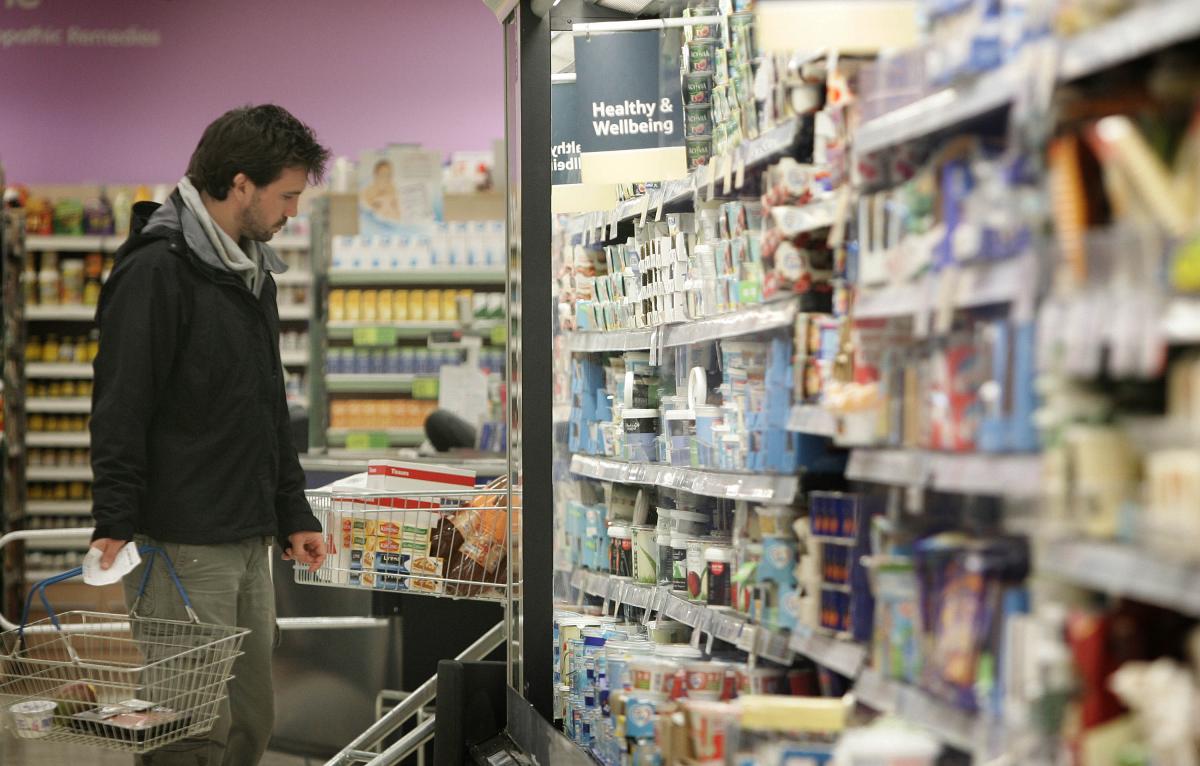 Consumers and retailers would benefit from extending food shelf-life

Suggestions include adjusting delivery times to increase product life and removing the “display until” dates from packaging.

Richard Swannell, Wrap’s director of sustainable food systems, says: “By implementing these simple recommendations, food manufacturers and retailers can make a big difference in the battle against food waste, without even having to change products and packaging.”

UN Women and Uber to create 1m jobs for women

In a push to foster gender equality and the empowerment of women, Uber, the app-based taxi service, is partnering with UN Women, the organisation dedicated to gender equality around the world, as Uber commits to creating 1m jobs for women on its platform by 2020.

The joint-initiative is being launched globally in communities where both UN Women and Uber operate.

Uber general counsel Salle Yoo suggests that driving for the fast-growing startup can be ideal for work-family balance because of flexible timetables. Drivers can work as many or as little hours as they like, day-to-day.

However, the £27bn San Francisco company has a troubled record when it comes to women. Only in January 2015 a female customer in India was allegedly raped by an Uber driver, while women drivers at Uber regularly complain of customer harassment. As a response, Uber says it is launching new safety features. 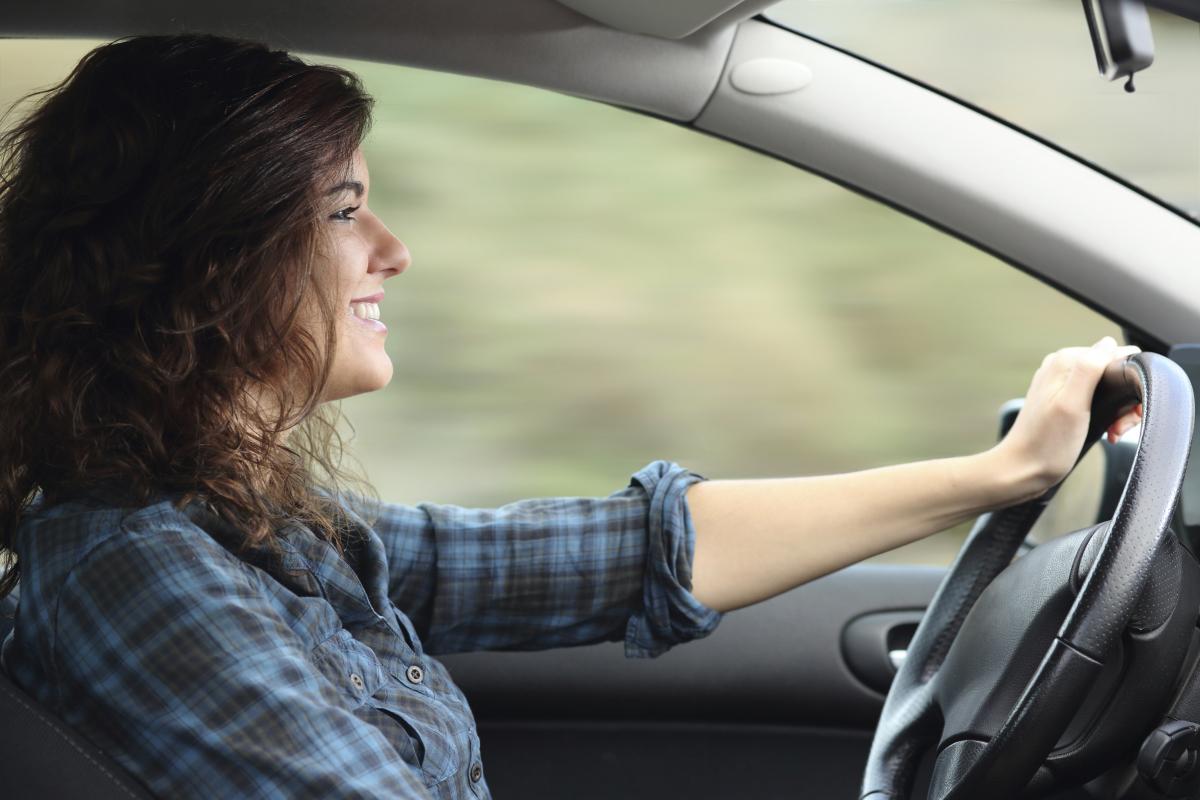 Hotels sector strives to make up lost time on sustainab...
What will SEC’s climate disclosure rules mean for U.S...
'Young people must be at the table if we are going...
‘Food waste is a big cause of methane emissions. Comp...
comments powered by Disqus