Executive pay at Britain's biggest 100 publicly owned companies in 2013 climbed to 143 times the average earnings of their staff, according to calculations published by the High Pay Centre. A chief executive of an average FTSE 100 company could expect to take home £4.5m, up from £4.3m in 2012. Under new regulations, companies are required to disclose average pay increases for their CEOs and for their staff as a whole, but the High Pay Centre says many corporations are using a loophole to compare CEO pay with that of only a small group of staff. For some companies, including British American Tobacco, GKN and International Consolidated Airlines Group, use of this ruse means CEO pay is compared with the pay of a group representing less than 1% of employees, the centre says. Despite some shareholder revolts on executive rewards, the figures show that executive pay has now risen to its highest relative level since the start of the financial and economic crisis.

Brazil's aluminium smelters are mothballing their plants because rising energy prices linked to the country's drought are making them uneconomic. About 70% of Brazil's electricity is generated by hydropower, but falling water levels behind dams have sent power prices skyrocketing. Rainfall to replenish the reservoirs is unlikely to arrive until the end of the year. Many reservoirs are only a third full, triggering fears that water rationing might have to be introduced for large cities such as Sao Paolo – the last time that happened was in 2001, when water reserves fell to similar levels. Declining rainfall in Brazil has been linked to climate change.

Technology giant Apple has responded to NGO pressure by announcing a ban in its products on two hazardous chemicals – benzene and n-hexane – and by publishing for the first time a “regulated substances specification”, which details limitations on the use of toxic substances that suppliers must adhere to. Apple says it surveyed 22 supplier factories and found no evidence of problems caused by benzene or n-hexane – which have been linked to leukaemia and nerve damage – but had decided anyway to forbid their use. Greenpeace welcomed the move, saying that publication of the chemicals specification was an “important step towards increasing the company's transparency and accountability”. Public pressure on Apple to disclose information about its use of chemicals was applied by campaigners China Labor Watch and Green America. 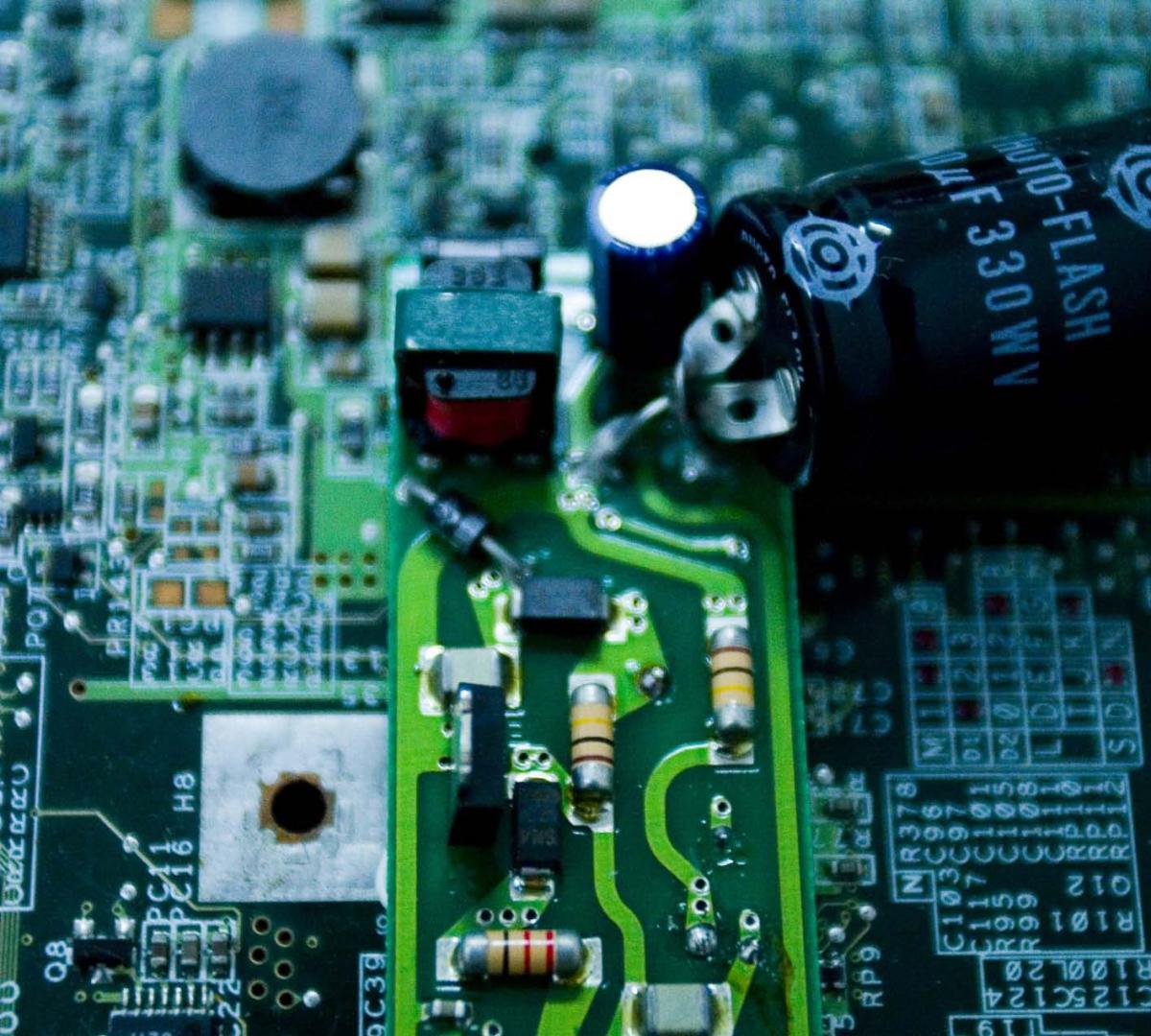 New company registrations in tax havens increased by between 5% and 10% in most jurisdictions in the second half of 2013, despite international efforts to clamp down on corporate tax avoidance. An assessment published by tax advisors Appleby Global found that new offshore company incorporations totalled 44,615 in the second half of the year. The Isle of Man and Guernsey saw their registers of companies swell by 10% and 9% respectively, while Mauritius was up 8% compared to the first half of 2013. The Seychelles saw a massive 29% increase in 2013 compared with 2012. The total number of companies incorporated in the main offshore locations – Bermuda, the British Virgin Islands, the Cayman Islands, Guernsey, Isle of Man, Jersey and Mauritius – stood at 671,000 at the end of 2013, a 5% increase on pre-recession 2008.

Wind in the sails

A government statistical release in August showed that almost a fifth of the UK’s electricity was produced from renewable sources during the first quarter of 2014. A record 18.1 terawatt hours was generated from wind power and other forms of green energy, a 43% increase on the 12.7 terawatt hours produced in the first quarter of 2013. The leap in renewable generation was down to two factors: increased capacity, and windy conditions that kept onshore and offshore turbines turning. There is still some way to go, however, to meet a target agreed at European level for 15% of UK energy to come from renewables by 2020. The target covers heating and transport fuel as well as electricity, and by that measure, Britain was at only 5.2% in 2013.

Even the most ethically minded business people can weaken and make unethical decisions that prioritise short-term gain, depending on what point they are at in their circadian rhythm, Harvard researchers have found. The boffins asked test subjects to complete certain tasks, and to self-report how many tasks they completed, with more completed tasks triggering a greater financial reward. By secretly tracking how many tasks were actually completed, the scientists discovered that people who were more energetic in the morning were more likely to exaggerate their performance if working late at night, while night owls were more likely to lie during early morning sessions. Managers should try to learn more about the internal clocks of their subordinates and “make sure to respect it when deciding how to structure their work” to minimise unethical behaviour, the researchers said. The study will be published later this year in the journal Psychological Science.

Italy has reinstated a ban on monster cruise liners entering the Venetian Lagoon, where they tower over the medieval architecture of Venice. The ban was initially introduced in 2013 because of the environmental sensitivity of the area, but was opposed by large cruise operators and annulled by a regional court. The Italian government overruled the court following protests by green groups. The measure restricts the number of liners over 40,000 tonnes that can enter the lagoon and bans outright those over 96,000 tonnes. Most modern cruise liners are above 50,000 tonnes, but only a handful top 96,000 tonnes. Industry group Cruise Lines International Association said the Italian authorities should dredge a new route so that giant ships can return to Venice after 2015. 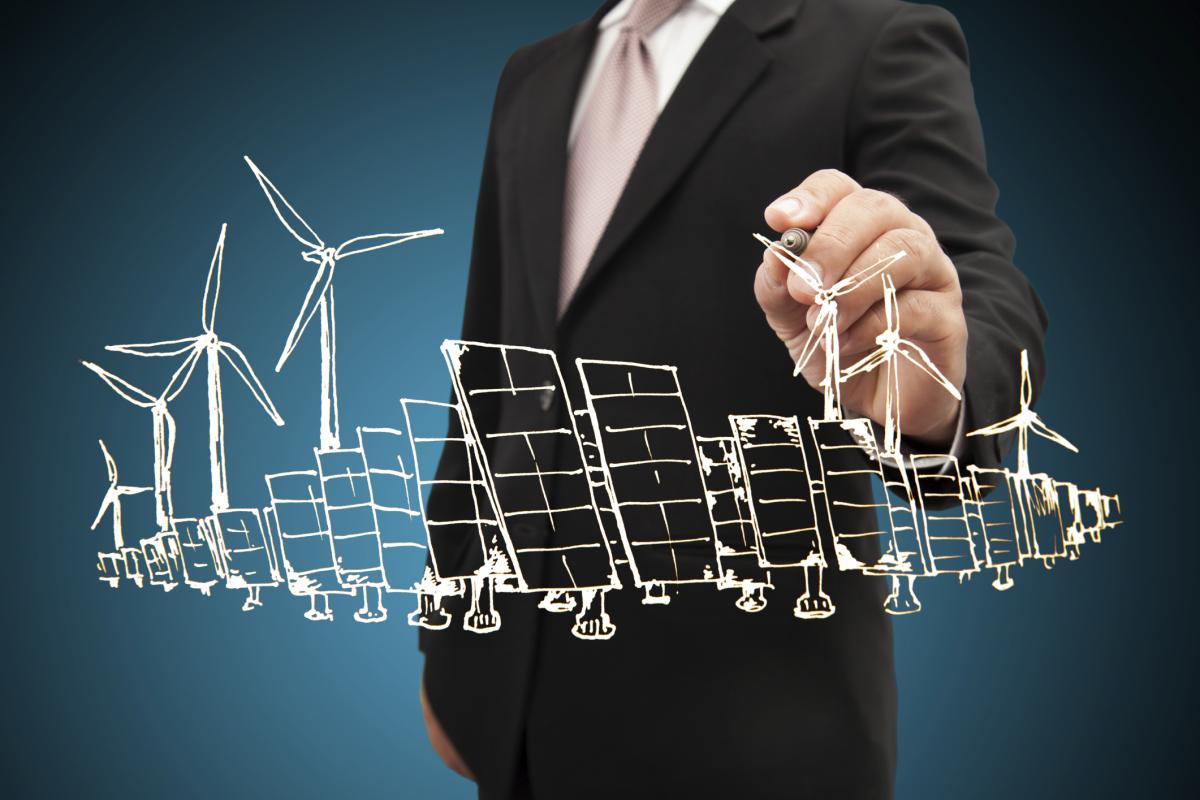 The number of chief executives who consider sustainability a high priority for their company has jumped significantly, but is still less than half of CEOs, according to a McKinsey report. The consultants found that 13% of CEOs now say sustainability is their number one priority, compared with 5% in 2012, while 36% place it in the top three, compared to 37% in 2012. The McKinsey survey also tracks a change in attitude about sustainability – CEOs are now less likely to see it as primarily an exercise in cost-cutting and energy efficiency, and are more likely to believe that the challenge is to align their company's business goals with sustainability goals. Companies should be clearer about their sustainability strategies, understand resource constraints and extend their product lifecycles, and make maximum use of technology to boost sustainability, McKinsey says.

Brand Watch: In the face of war, companies need to both...
Policy Watch: Why more energy storage is key to turning...
Delivering the green energy transition in balance with ...
‘Here comes the cavalry’ as brands vow to help acce...
comments powered by Disqus