Governments, NGOs, academics and manufacturers are seeking ways to meet growing demand for tyres without destroying biodiversity, in light of a warning over the impact of rubber plantations

Forecasts of an increasing need for natural rubber, fuelled by a soaring demand for tyres, have prompted researchers at the UK’s University of East Anglia to warn of the “catastrophic” impact of additional rubber plantations on endangered species in south-east Asia.

A study published in April by UEA’s School of Environmental Science predicts that up to 8.5m hectares of additional rubber plantations will be required to meet the demand by 2024. Lead researcher Eleanor Warren-Thomas is calling on governments, growers, NGOs and the tyre industry to create more sustainable ways to grow and process rubber.

“The tyre industry consumes 70% of all natural rubber grown, and rising demand for vehicle and aeroplane tyres is behind the recent expansion of plantations,” Warren-Thomas says. “The impact of this is a loss of tropical biodiversity.”

Fazilet Cinaralp, secretary general of the European Tyre & Rubber Manufacturers Association (ETRMA), disputes the findings, claiming that while tyre demand will be an ongoing issue, the current rubber crop should be sufficient to meet the need until 2024.

The UEA study focuses on four critical biodiversity areas in which rubber plantations are expanding – Sundaland (the Malay Peninsula, Borneo, Sumatra, Java, and Bali), Indo-Burma (Laos, Cambodia, Vietnam, most of Myanmar and Thailand, and parts of south-west China, including Xishuangbanna and Hainan Island), Wallacea (Indonesian islands east of Bali and Borneo but west of New Guinea, plus Timor Leste) and the Philippines. 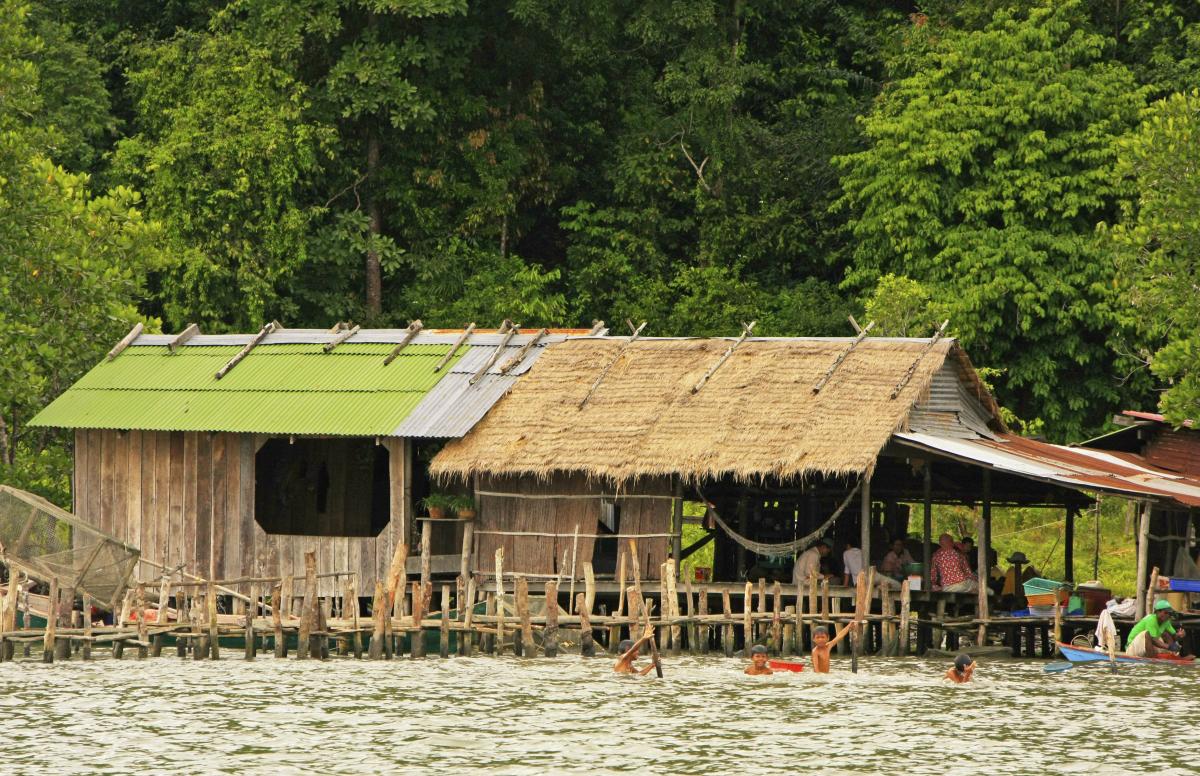 Rubber plantations contain much lower biodiversity than natural forests. “In Cambodia, forest areas earmarked for further rubber plantations contain critically endangered water birds like the white shouldered ibis, globally threatened mammals like eld’s deer and banteng, and many important primates and carnivores,” says Warren-Thomas. “Macaques and gibbons are known to disappear completely from forests that have been converted to rubber, and our review shows that the numbers of bird, bat and beetle species can decline by up to 75%.”

Governments declaring land protected or off-limits to rubber does not always help. More than 70% of the 75,000 hectare Snoul Wildlife Sanctuary in Cambodia was acquired for rubber cultivation between 2009 and 2013, says Warren-Thomas. “Generally, it is up to governments to lease or allocate land for rubber cultivation,” she says. “Protected areas should be protected by law from conversion to other land uses, so they are either being converted illegally, or governments are changing the status of protected areas to allow their conversion.”

Another obstacle to changing rubber cultivation practices is that about 85% of natural rubber is produced by small farmers, says Lekshmi Nair, a senior economist with the International Rubber Study Group (IRSG) in Singapore. “Creating awareness among millions of small growers across regions is a challenge,” says Nair. “However, with support from government, non-governmental organisations and industries, it is possible to achieve it.” 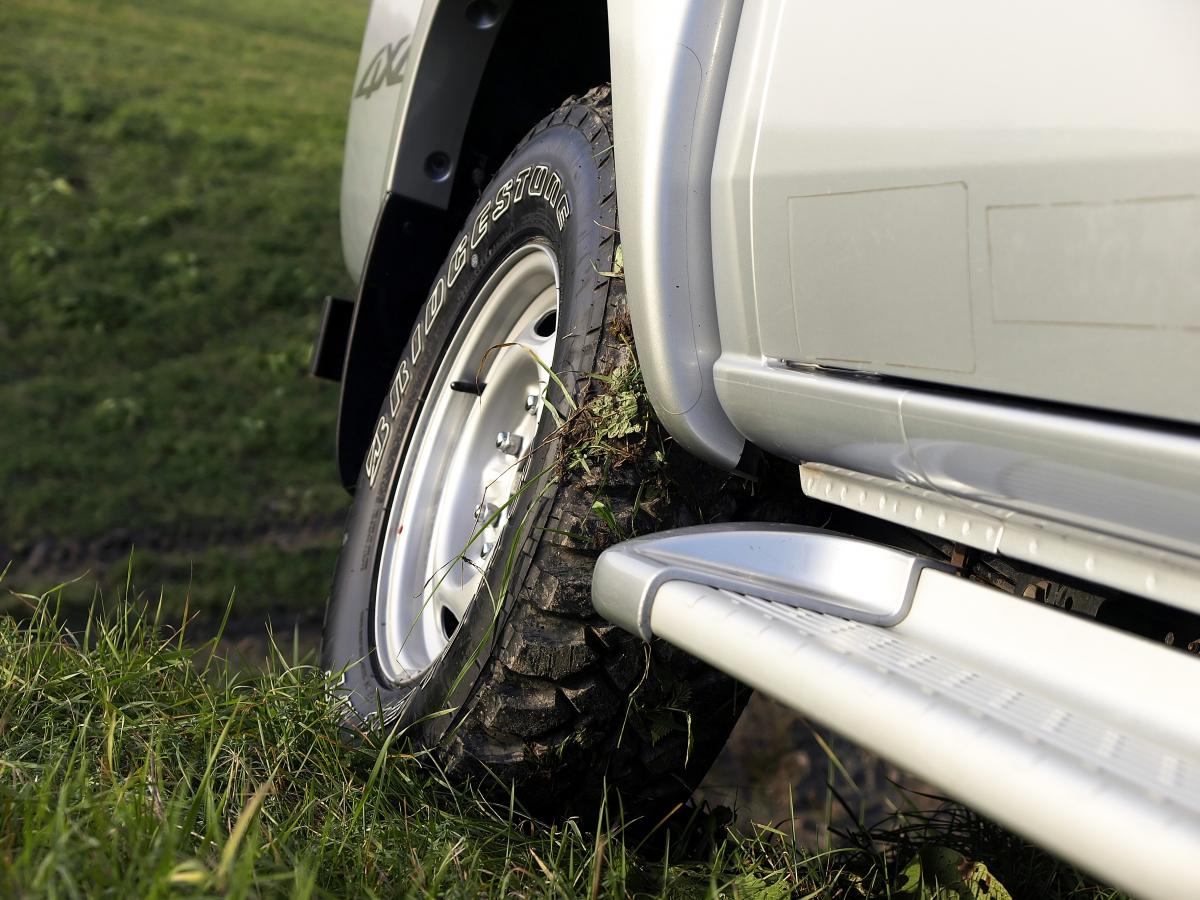 Bridgestone aims to use sustainable materials

Major players are making more efforts to work together to mitigate the impact of rubber plantations. Member governments of the IRSG formed the Sustainable Natural Rubber Initiative (SNR-i), which was launched in January 2015. This voluntary group involves all members of the rubber value chain in finding more sustainable ways to cultivate and process rubber. “It was the first time that the entire natural rubber value chain collaborated in such a transparent, open-minded and constructive manner,” says the ETRMA’s Cinaralp.

Some tyre companies are already working on more efficient products. The Japan-based Bridgestone Group has set a goal of using “100% sustainable materials” in its products by 2050, according to its website. Among the products Bridgestone is refining are tyres produced with half the volume of raw material usually used and “run-flat” tyres, which seal punctures and allow drivers to continue for a certain number of miles. Such tyres could eliminate the need to carry spares.

Bridgestone also is researching the possibility of extracting natural rubber from the guayule shrub, which grows in dry climates. Bridgestone Americas Tire Operations has 114 hectares of farmland in Eloy, Arizona, where a farm for cultivation research of guayule was started in September 2013. A test production of natural rubber for use in passenger tires is scheduled to begin this year.
Industry is recognising that the time for change has come. “ETRMA’s long-term plan is to promote sustainable production and consumption of raw materials, of which rubber is one,” says Cinaralp.