The 20th Conference of the Parties (COP) to the United Nations Framework Convention on Climate Change (UNFCCC) in Lima, Peru, emphasised pragmatism over ambition

The outline of a global deal to head off global warming after 2020 emerged from the UN climate conference in Lima, Peru in the first half of December. The deal, which parties to the UNFCCC intend to sign in Paris in late 2015, will look very different to the Kyoto Protocol, and to the ambitious and detailed approach advocated by some negotiators – especially those from Europe – at the failed climate conference in Copenhagen in 2009.

Instead of a top-down set of obligations requiring countries to meet specified greenhouse gas reduction targets, the Paris deal is likely to be a “slim agreement,” says Sebastian Oberthür, academic director of think tank the Institute for European Studies and a former member of the Kyoto Protocol Compliance Committee. It will be a collection of promises made by countries about their national emissions reductions and how they will achieve them. According to the Lima agreement, countries will put forward their pledges in spring 2015, and the UN will by November compile them into “a synthesis report on the aggregate effect.”

This is where things get tricky. Nobody is expecting the added-up pledges to be enough to head off dangerous climate change – defined at a political level as a global temperature rise of more than 2 degrees Celsius above pre-industrial levels. From a scientific point of view, says Jean-Pascal van Ypersele, a professor of climatology at the University of Louvain-la-Neuve, Belgium, and a vice-chair of the Intergovernmental Panel on Climate Change, what has been promised is “largely insufficient.” 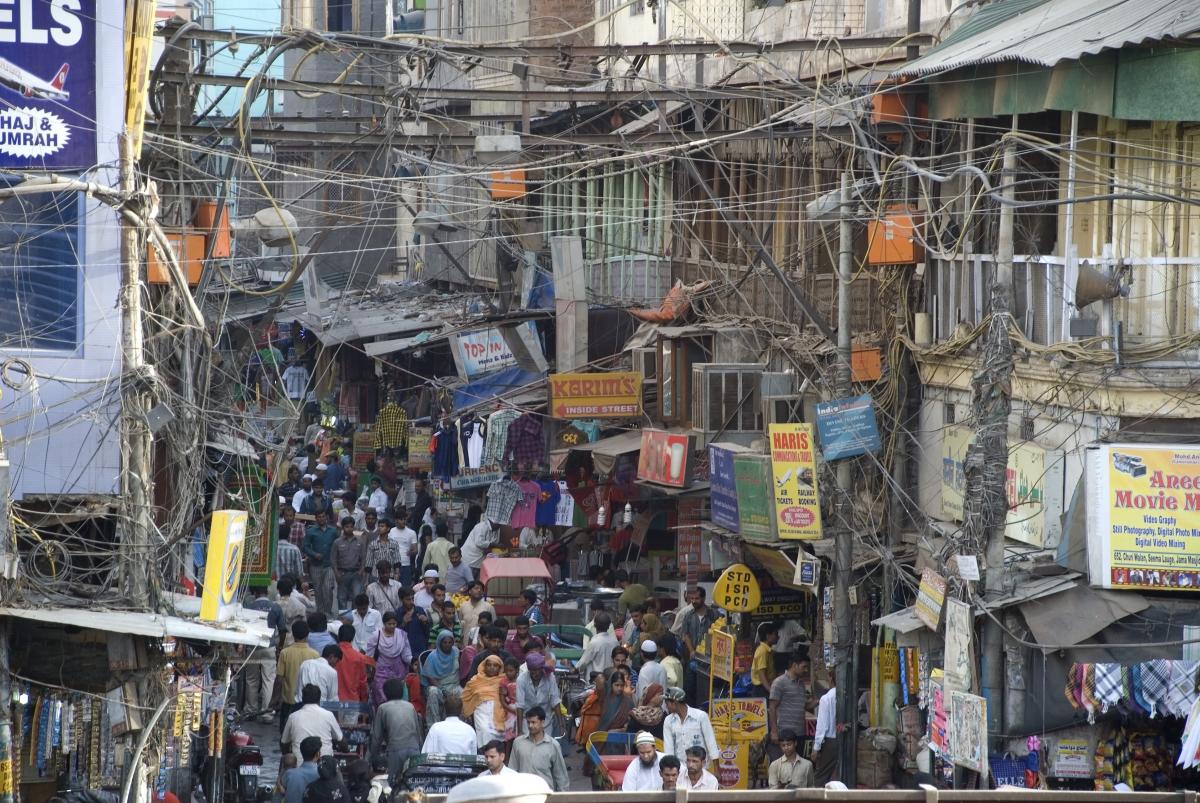 He adds, however, that at least the Lima agreement retained language about the need, based on scientific advice, for substantial emissions cuts by 2050, and near-zero net CO2 emissions by 2100. The problem is not agreement on what needs to be done. There was “a lot of positive energy” at Lima and “not even a hint of confusionism or skepticism” about global warming, van Ypersele says. The problem is how to reach to the goal.

In this respect, Lima left negotiators with a lot of work to do ahead of Paris. There is little in the Lima agreement about how emissions pledges will be monitored and verified, about transparency or enforcement or about what mechanisms might kick in when the promises are found to be insufficient. However, unlike the Kyoto Protocol, the agreement does include everyone – developed and developing countries – in the emissions reduction drive, based on their “different national circumstances”. The Lima agreement also emphasises that the Paris agreement should have some kind of legal force.

Oberthür says that the Lima outcome is pragmatic, and should help Paris to at least avoid the debacle of Copenhagen. Pre-Copenhagen, Europe in particular was “far too ambitious, but the other players were not that clear about what they could or could not accept,” he says. This time, there is “realism”. The United States/China emissions reduction agreement in November broke through the impasse between developed and developing countries. Europeans understand better that they are “medium-sized players” and cannot lead the world, while Brazil is indicating flexibility and India is “becoming a little bit softer” towards emissions cuts, Oberthür says. He adds that what will be essential in Paris will be “something that has dynamism built in.”

Because current pledges will not be enough, there needs to be review and scope for the introduction of deeper emissions cuts. Paris is likely therefore to be the first step on a long road, but one littered with opportunity for companies. Governments have agreed on the need to close the emissions gap. Any company that can help meet the need is sure to benefit.

Hotels sector strives to make up lost time on sustainab...
Policy Watch: Insulation and heat pumps getting short s...
Will the energy transition be a casualty of Putin'...
Mastercard’s Kloberdanz on why companies have to plug...
comments powered by Disqus