The climate bonds market marks a rare and welcome success story in the battle against global warming. We have it on good authority – namely, the Intergovernmental Panel on Climate Change – that if the world is to stave off “dangerous climate change”, greenhouse gas emissions need to be 50-70% lower by 2050 than 1990 levels.

Yet, to bring emissions below 20 gigatonnes a year by the middle of the century will require the world to overhaul the current economy. And that will take serious investment. The climate bond (or “green bond”) market represents a spirited attempt to meet that challenge.

Climate bonds are essentially infrastructure bonds tailored specifically to finance climate solutions. According to the Climate Bonds Initiative (CBI), an investor-focused non-profit group, nearly $37bn was issued by 73 bond providers in 2014 – a threefold increase on 2013. The figure could triple again in 2015, the CBI estimates.

Such explosive growth is good news for those trying to fund ambitious low-carbon projects and technologies. But, as with any boom industry, rapid expansion can bring problems. Most of these centre on standardisation and market confidence. What guarantees do bond purchasers have to ensure that what they are purchasing will actually deliver low-carbon benefits? And are there mechanisms for redress if they don’t?

In an attempt to provide a degree of uniformity to the market, the CBI introduced a Climate Bonds Standard in late 2011. Certification under the standard is currently available for solar and wind assets. The CBI will next release criteria for investments in energy efficiency in buildings and low carbon transport.

In light of the new players and new products now crowding into the industry, the standard is being revised. At the same time, the CBI recognises the need for a formal verification process.

IIGCC, which represents investors with more than $9tn in assets, is one of 13 members of an expert panel set up to oversee the revision process. The panel also includes the likes of Lloyds Bank, Aviva, PwC, KPMG and Standard & Poor’s. The body is due to issue an initial report for public consultation in April 2015. 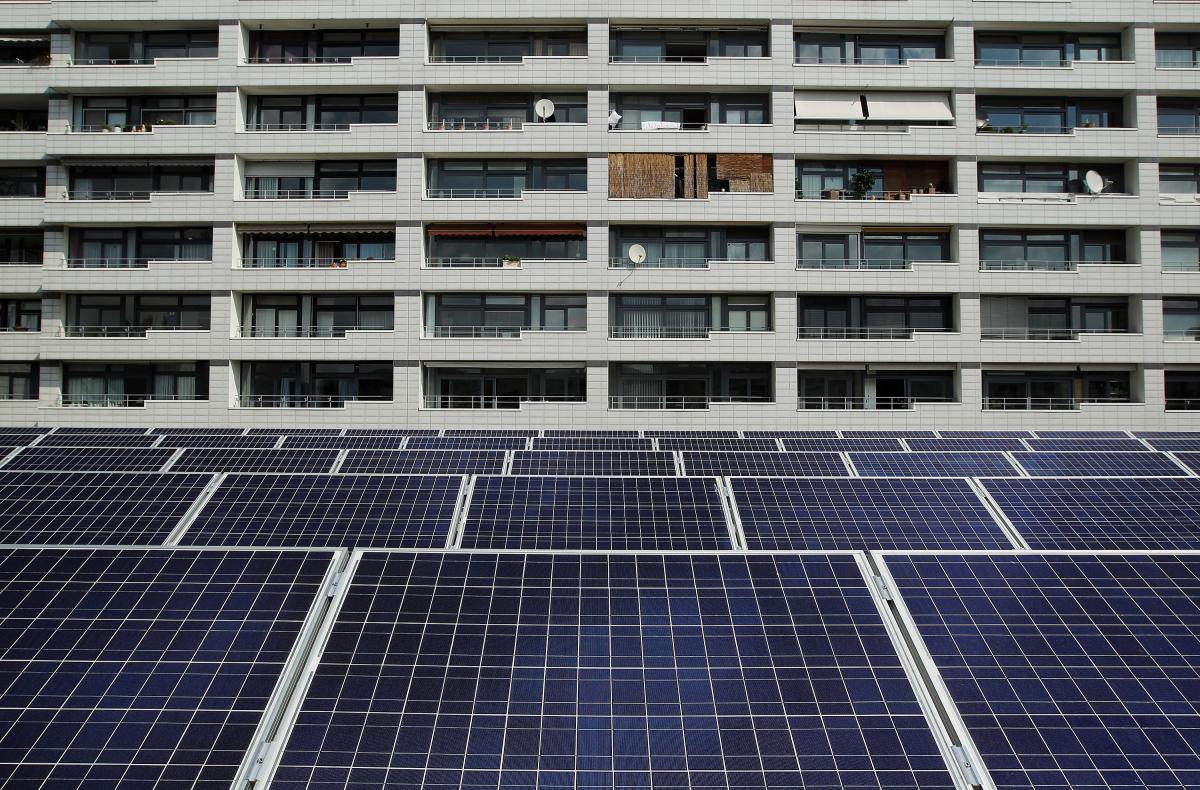 Borremans picks out clearer eligibility criteria for certified projects and physical assets as one of the panel’s priority considerations. Broad parameters already exist. So projects have to demonstrably help develop a low-carbon future or provide “essential adaptation” to the consequences of climate change.

The revision process aims to get further into the nitty-gritty. So, precisely how much non-solar fuel is permissible for a solar plant with a gas-fired backup, for instance? The CBI hopes the outcome will ensure “practicability, ease-of-use and bond-market friendliness”.

Reporting and disclosure are other key themes under discussion. At present, for example, public sector audit bodies play a key role in reporting how the proceeds of government-backed green bonds are used. Should that role be formalised? Rules governing the disclosure of ongoing project benefits and outcomes are also much needed, experts say.

One of the knottiest questions centres on independent assurance of any certification process. According to Borremans, a robust assurance system is “critical” for would-be buyers of climate bonds. “The aim here is not to create a layer of bureaucracy, but to build confidence and prevent greenwashing,” he says.

Chris Fowle, the vice-president of disclosure advocacy group CDP and another panel member, concurs. To date, green bonds have been relatively scandal-free. That said, with the turmoil surrounding sophisticated financial products over recent years, Fowle acknowledges that a “precautionary concern” exists among both issuers and buyers of green bonds.

On the flipside, he acknowledges that there’s also a view among some industry participants that assurance could add extra costs for the issuer that may dissuade them from providing green bonds. “Budgets are crunched,” Fowle notes, citing the case of US municipal bond issuers. “Any additional issuance cost is going to make them less likely to get approval.”

Climate Bonds Initiative Spokesman Sean Kidney says that certification, let alone verification, is “still in its early stages”. Of the 75 green bonds issued last year, only two were certified under CBI’s certification standard, which is the only such standard available globally, according to Kidney.

Policy Watch: As climate change hits home, it’s time ...
Hotels sector strives to make up lost time on sustainab...
ESG Watch: ‘Writing is on the wall’ for U.S. firms ...
‘Ethical Corporation has been a beacon of light in a ...
comments powered by Disqus