The 20th session of the United Nations Framework Convention on Climate Change (UNFCCC), which recently concluded in Peru’s capital Lima, kicked off with inspiring calls to action following announcements by several major emitting countries, including the US, EU and China, to curb CO2 emissions. As talks in Lima concluded, international negotiators did indeed agree on a plan to fight global warming that would, for first time, commit all countries including developing nations to cutting emissions.

During the talks, Christiana Figueres, head of the UNFCCC, made the point that achieving carbon neutrality, which has been the cornerstone of carbon offsetting practice, is in fact what policy and regulation will have to deliver to stabilise the climate. Some of the most prominent international offsetting mechanisms enjoyed different levels of progress in Lima.

At the conference the Clean Development Mechanism’s (CDM) executive board hosted a panel discussion on the evolving role of CDM, addressing its potential as a mitigation, development and climate finance instrument. Under the CDM, emission-reduction projects in developing countries can earn certified emission reduction credits. These saleable credits can be used by industrialised countries to meet a part of their emission reduction targets under the Kyoto Protocol. To date the CDM has leveraged private investment at ten times the amount of public funds spent and led to an estimated $138 billion dollars in capital investment to underpin climate mitigation efforts. It has also achieved 1.5 giga tones of emission reductions. 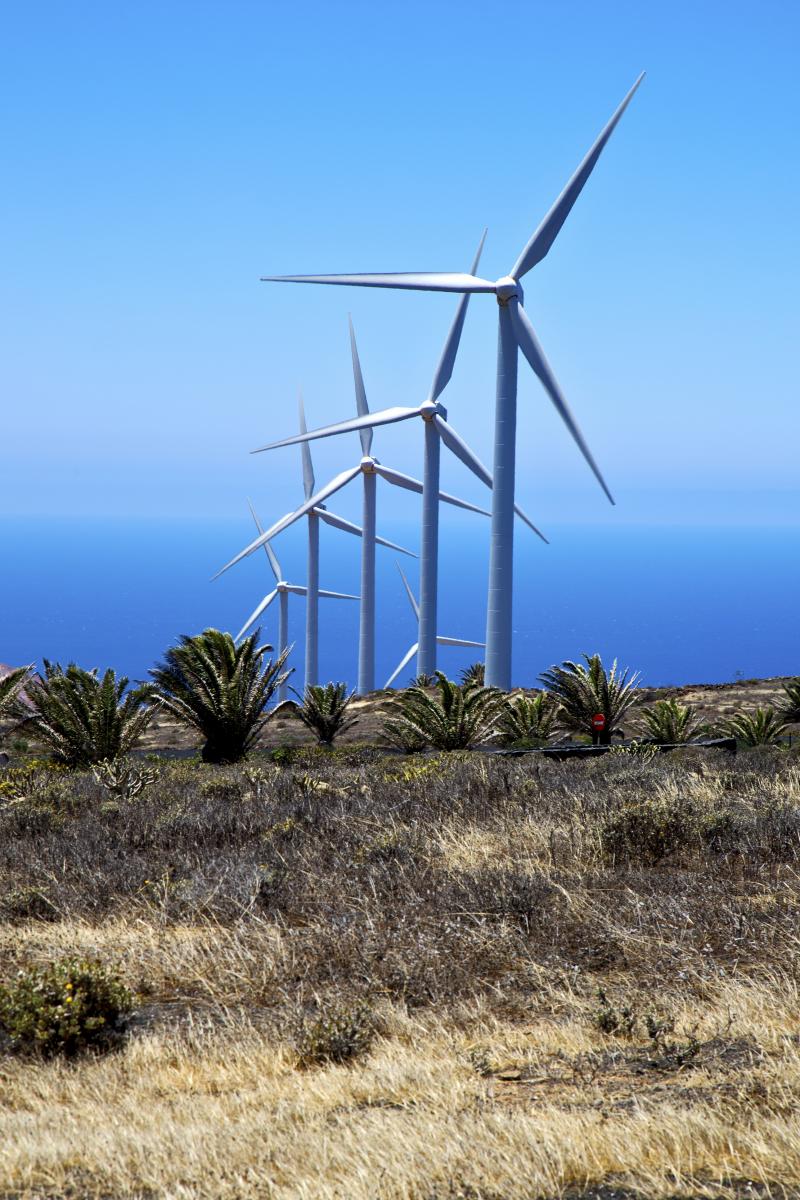 Speaking during the panel discussion, Hugh Sealy, CDM chair, highlighted that the focus for 2015 will be to strengthen the CDM and manage previous revenue earned to ensure support of the CDM until the end of the second commitment period, extending from 2013 through 2020. “We have enough revenue to service existing projects until 2020” says Sealy. Speaking of the emerging environment, Sealy stated it was clear that governments have decided they need markets to supplement their domestic mitigation policies.

“We are seeing a proliferation of domestic market systems, and the CDM can be used, directly or indirectly, in these domestic markets and as part of domestic mitigation policies. However, we face a fundamental challenge; lack of demand and lack of ambition.” Sealy believes that lack of mitigation ambition has caused the price of Certified Emission Reductions (CERs) carbon credits to plummet, which has in turn created a loss of incentive. Going forward the CDM executive board hopes the CDM will support mitigation in sectors where mitigation potential is not yet realised, including the agriculture sector, transport sector, as well as city-wide programmes.

Despite mechanism’s future ambitions, the CDM chair concluded his talk by posing an unsettling question to the parties: “The CDM is the de facto international standard across the world and is a source of rules for mitigation activities. We are in danger of losing the CDM. It is up to parties here in Lima, and then Paris, to send a clear signal: do you want to keep an international offset mechanism or not?”

Progress around the UN-REDD Programme, the collaborative initiative on Reducing Emissions from Deforestation and forest Degradation (REDD) through which developing countries receive carbon offsets under REDD+ mechanisms left environmentalists a little cold. Coming into the Lima climate negotiations, climate experts outlined a number of expectations around REDD+. These included increased guidelines on the Safeguard Information System (SIS) which measures compliance on safeguards intended to mitigate potential social and environmental harms that could result from the implementation of REDD+ projects, and Bolivia’s Joint Mitigation and Adaptation Mechanism (JMA), an idea it first introduced in 2012, and which rejects REDD as a carbon trading mechanism.

According to Chris Meyer, Amazon Basin outreach manager at the Environmental Defense Fund (EDF), Bolivia wants its own mechanism, while other parties do not want to set a precedent that every country can create its own system. Furthermore, Bolivia’s proposed JMA can be accomplished under current REDD+ rules and with other existing development assistance programmes, Meyer believes.

“We are deeply disappointed at the lack of meaningful progress on REDD+. We expected at least some progress, but there has been no substantial outcome on REDD+,” says Ronny Hansen of Rainforest Foundation Norway, speaking on the REDD negotiations in Lima. Fear is that lack of progress and clarity on safeguards will translate into lack of compliance, and that, based on Bolivia’s JMA proposal, countries will start implementing their own independent mechanisms.

Hotels sector strives to make up lost time on sustainab...
Policy Watch: Why more energy storage is key to turning...
20 years of helping companies on their sustainability j...
Delivering the green energy transition in balance with ...
comments powered by Disqus