China’s new commitment to ‘ecological progress’ holds great promise, but the interests of commercial enterprise and local administrations must be realigned for that promise to be realised

China’s bold talk on cutting carbon emissions will have to be matched by rapid and co-ordinated action if the country is serious about its contribution to global sustainability, analysts say.

In March 2016 the country is due to launch its 13th Five Year Plan, which for the first time will be informed by the Communist government’s concept of “ecological progress”. A few months before then, at the end of this year, a new international climate deal will be on the table in Paris, making the actions of China, as the world’s largest economy, even more significant.

Over the past four decades, China’s industrialisation has been defined by a “treatment after pollution” approach that has fouled river basins and lakes and brought high levels of lethal smog in cities, as well as an imminent long-term shortage of strategic resources and energy, according to a report by the Climate Group, published in March 2015. “These problems are unprecedented in severity and complexity,” says the briefing.

However, myriad environmental policy announcements in the past few months, and a 4.8% fall in energy intensity in 2014, have raised hopes that China is committed to effective action. The government’s annual National People’s Congress in March was dominated not only by economic reform but also by environmental concerns, particularly the dangerous smog, with Premier Li Keqiang promising China would “fight with all our might” to tackle pollution. He called it a “blight on people's quality of life and a trouble that weighs on their hearts”.

Last November the US and China announced a deal whereby China, the world’s biggest CO2 polluter, agreed to cap carbon emissions for the first time, by 2030 or sooner (and the US to cut them sharply by 2025). This is a shift from China’s previous stance of only pledging to cut the rate of increase. By comparison, the EU has already backed a mandatory 40% reduction by 2030.

China has also promised to raise its use of zero emission sources to 20% within the next 15 years. Last November it pledged to cap annual coal consumption at 4.2bn tonnes by 2020, a one sixth increase on current levels. In March, Asia Pulp & Paper (APP) took another step in this direction, announcing it would install a further 130MW of rooftop solar capacity across eight of its mill companies in China, in addition to 70MW installed last year. 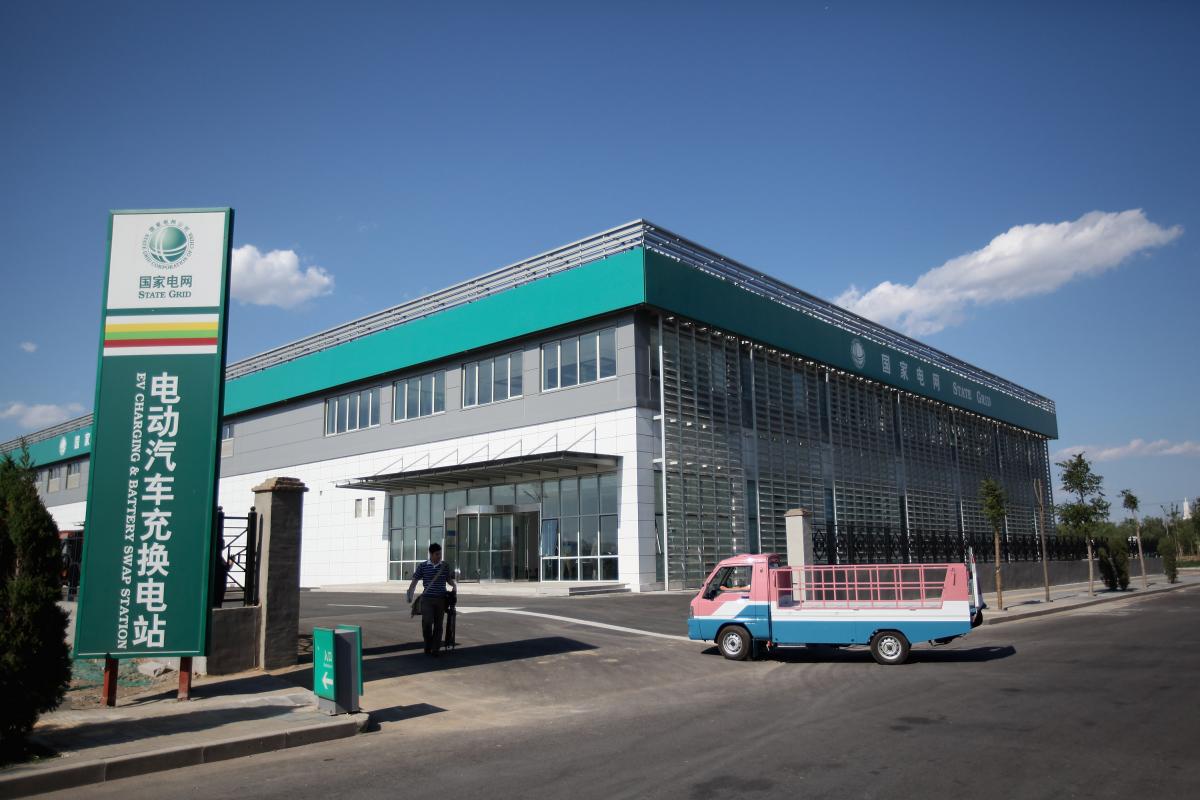 Together, it will be enough to power more than 500,000 homes. Covering an area equivalent to 560 football pitches, it is expected to be the biggest solar project within the industry and among the largest rooftop solar schemes in the world.

Changhua Wu, greater China director at the Climate Group, says “ecological progress” – essentially balancing ecosystems while delivering goods and services – will fundamentally affect China’s low carbon development and become increasingly prominent as a value system. Given the scale of smog, water pollution and soil contamination, “we cannot possibly afford to carry on like this”, she adds. It remains to be seen how the concept would apply to any global climate deal.

The Climate Group has identified competition between local governments as a major factor threatening environmental protection, because economic growth and fiscal revenues have become the key criteria for evaluating officials’ performance. These measures almost always win out in any conflict between the two, the briefing says.

It cites Chinese academics, who are calling for a greater role for the private sector, in order to allocate resources more cost effectively. Establishing new rights and monetising ecological values would create incentives for businesses to take responsibility for the environment, they argue. At the same time, ecological compensation mechanisms and resource taxes must be established so that a “polluter pays” system is established.

A greater role being played by private businesses will lighten the financial load on government and diversify sources of capital for the investments that are vital for low carbon growth, the Climate Group concludes.

Ethical Corporation's Responsible Business Summit Asia is the regional prominent meeting place to find out where business leaders and innovators are headed around their sustainability and CSR strategy - so you can be a leader too.

Hotels sector strives to make up lost time on sustainab...
Policy Watch: Insulation and heat pumps getting short s...
ESG Watch: ‘Writing is on the wall’ for U.S. firms ...
Will the energy transition be a casualty of Putin'...
comments powered by Disqus