Oxfam has highlighted the massive emissions of the biggest 10 food and drink companies, and says they could do much more to protect the environment – and their own futures

The world’s 10 biggest food and drinks firms, which include Associated British Foods, Coca- Cola, Kellogg, Nestlé and Unilever, are emitting more greenhouse gases between them than the whole of Scandinavia.

Emissions from the ‘Big 10’ amount to 264m tonnes of greenhouse gases a year, which, if the firms were a country, would make them the 25th most polluting in the world, according to Oxfam’s Standing on the Sidelines report.

Oxfam says the food industry is responsible for about a quarter of global GHG emissions and that these emissions are growing as demand for food rises. It says the Big 10 could be doing far more to reduce their emissions and that they are capable of cutting their combined total by 80m tonnes a year by 2020. It is on agricultural emissions that Oxfam finds the companies particularly negligent.

Erinch Sahan, Oxfam’s private sector adviser, tells Ethical Corporation: “While the companies have set emissions reductions targets for operations, none have committed to clear reduction targets from agriculture, which contributes to about half of their overall emissions.”

Oxfam says Unilever, Coca- Cola, and Nestlé are doing better than their rivals in their policies and actions. “Nestlé and Unilever have set clear and transparent implementation plans to stop deforestation for palm oil,” Sahan says. “Unilever, Coca-Cola and Mars have publicly urged governments and businesses to do more to tackle climate change.”

Kellogg and General Mills, on the other hand, are named as two of the worst performers. Alongside Associated British Foods they fail to report their emissions through the CDP (formerly known as the Carbon Disclosure Project).

Oxfam stresses that companies are putting their own financial futures at risk through their inaction. “By failing to cut emissions adequately the Big 10 are putting short-term profits ahead of the long-term interests of both themselves and the rest of us,” says Oxfam’s director of UK campaigns and policy, Sally Copley. 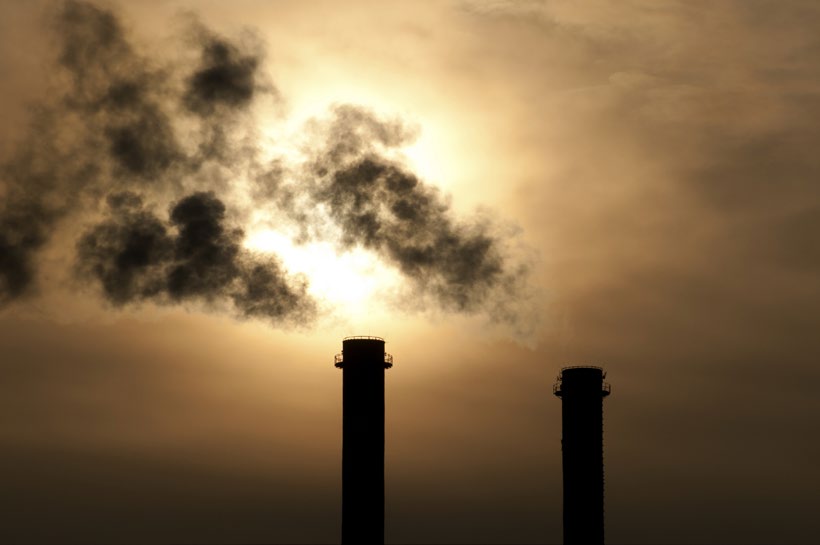 The report says floods, storms, droughts and shifting weather patterns caused by climate change are putting pressure on food supplies and therefore prices. Oxfam predicts that the price of Kellogg’s Corn Flakes could rise by up to 44% in the next 15 years because of climate change. According to the report, Unilever says climate change is already costing it $415m a year, while General Mills says it lost 62 days of production in the first fiscal quarter of 2014 alone because of extreme weather conditions.

A Unilever spokesman tells Ethical Corporation that the company remains committed to halving GHG emissions throughout its product lifecycle: “We see huge value in measuring and monitoring how our suppliers and farmers manage their energy, fertilisers, effluents and energy-intensive farm activities.”

“We therefore require all farms that self-assess against our Sustainable Agricultural Code to use the Cool Farm Tool, or other national or sector-specific GHG tools, to report on their energy use and GHG emissions.”

Oxfam vows to continue to campaign for the Big 10 and key players to take stronger action on climate change. The charity’s next scorecard, due for September, will capture recent movements by the industry.