Terry Slavin reports on how the new Circulytics tool, which has been tested by 30 companies, including Brambles and DS Smith, will help companies track their progress on cutting waste and CO2 emissions

Transitioning to renewable energy and boosting energy efficiency would only get us 55% of the way towards keeping global temperature rises within 1.5C, according to a recent report by The Ellen MacArthur Foundation. Another 45% will have to come from transforming our production and consumption systems to reduce their use of the planet's dwindling resources.

This falls squarely within the realm of the circular economy, according to the organisation's CEO, Andrew Morlet. But while hundreds of companies are now working with the foundation, the adoption of circular economy business models today is nowhere near enough to achieve the magnitude of transformation required.

Late last year the foundation announced a strategic partnership with BlackRock in an effort to raise awareness and interest in the circular economy among investors. Last week the foundation unveiled a tool to make it easier for companies to adopt more circular business models by scoring their progress across a fleet of metrics, from systems and production processes to C-suite strategies.

At a press conference in London unveiling the new Circulytics tool, Morlet said many companies were seeking to adopt practices to address global issues such as climate change and pollution, but were held back by a lack of data to inform strategic decision-making.

“Having good data and metrics for measuring baselines and progress is absolutely crucial, and in the circular economy space it’s a challenge,” Morlet said, adding that it is something the foundation has been working on for a number of years.

Linear supply chains are a significant threat to the future of our planet in terms of biodiversity loss, pollution and global warming

While the free-to-use tool will initially be used internally by companies to measure their circular economy performance against other companies in the same industry, using an A+ to E scoring system, in future it could evolve into a benchmark that could be available to ESG investors, in the same way that companies are scored on their climate, water and deforestation risk through the data they supply to CDP.

Morlet pointed out that BlackRock CEO Larry Fink’s annual letter, published the same day Circulytics was launched, “raises the bar for the whole topic of measurement and how do we redirect capital towards companies that are doing better [than their peers].”

One of the 30 companies that were involved in developing and road-testing the Circulytics methodology is the CHEP Europe arm of Brambles, a logistics company that uses the world’s largest pool of reusable pallets and containers to move products around the globe for 500,000 customers in the fast-moving goods, automotive, fresh produce, beverage and retail sectors. 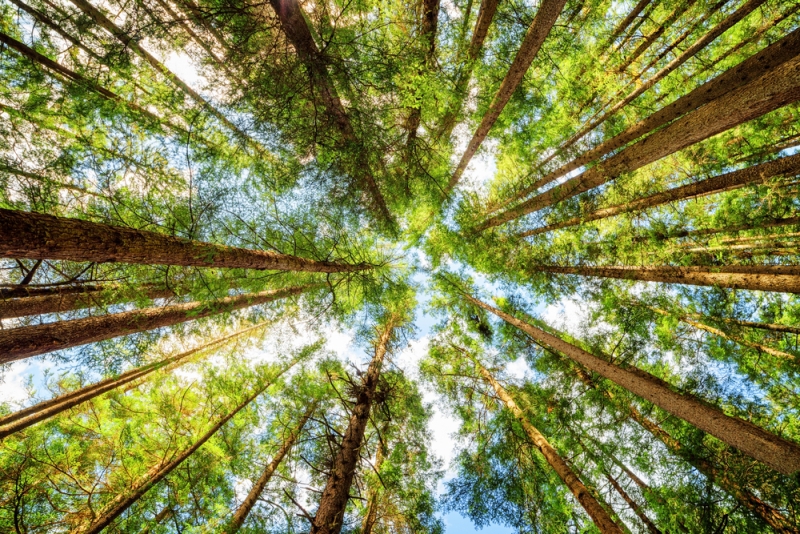 Michael Pooley, president of CHEP Europe, said Brambles’ share and reuse business model annually saves 1.7 million trees, 2m tonnes of CO2 and prevents 1.3m tonnes of packaging waste compared with more conventional logistics companies, with some of its products staying in circulation for up to 18 years before they are recycled into other products.

“Linear supply chains are a significant threat to the future of our planet in terms of biodiversity loss, pollution and global warming, but achieving circular economy isn’t easy,” Pooley said. “It does introduce new dimensions that traditional environmental indicators don’t provide.”

“In the absence of circular economy metrics we’ve been using many different methodologies to measure the circularity of our own business but they are sub-optimal.”

We have to improve the way we track each of our packaging solutions, not only where they end up, but also their recyclability

Pooley added that the company was in the middle of renewing its sustainability strategy. “And we will be using Circulytics to set targets for improvements we want to make as a business over the next five years.”

Stefano Rossi, CEO of packaging company DS Smith, which has a commitment to manufacture 100% reusable or recyclable packaging by 2025, said the “mirror” on its efforts provided by the Circulytics tool meant DS Smith couldn’t lapse into complacency.

“We have to improve the way we track each of our [packaging] solutions that goes out into the world, not only where they end up, but also their recyclability.”

But he said the tool’s greatest value lay in ensuring circularity is a priority issue for the company’s 30,000 staff.

“There is no opportunity to close the loop if there isn’t the right mindset,” Rossi said. “You can’t make the right investment decisions without having the rigour that comes from wanting it to happen. … Using the tool has raised the quality of conversations [about circularity] in our company.”

BASF, Enel, DSM, IKEA Group, Novo Nordisk, Solvay and Unilever were among the 30 companies that beta-tested the Circulytics tool.