Earth Day Cheat Sheet: ‘Dear Nature, we promise we’ll treat you better than ever before’

Terry Slavin rounds up corporate Earth Day news from around the globe, starting with Timberland’s open letter to nature video

Narrated by a child, the letter reflects on the impact of the current pandemic: “Dear Nature, we miss you. Probably more than you miss us. Take this time to breathe, to bloom, to conquer your space.

And when we’re back, we promise we’ll treat you better than we ever did before. Because now that we’re so distant from you we truly understand how much you really mean to us.”

Timberland, which is owned by VF Corporation, said the goal of the video is to “inspire global communities to be heroes for nature through action.”

Timberland also released corporate social responsibility data for 2019. Among other measures, the report revealed a 3% increase in the percentage of sustainably sourced cotton, to 77.5%. And having met its 2020 goal of planting 10m trees, the company plans to plant an additional 50m by 2025.

Thomson Reuters, which owns Reuter Events, announced that it will work to achieve net-zero emissions by 2050 or sooner, aligned to limiting global temperature rise to 1.5°C above pre-industrial levels, the most ambitious aim of the Science Based Targets initiative.

“We are glad to be stepping up our efforts to become an even more environmentally responsible company,” said Stephane Bello, vice chairman, Thomson Reuters. “Globally, we will continue to work towards achieving our current sustainability goals while aligning our longer-term efforts to science-based targets.”

Thomson Reuters’ goal to achieve net-zero emissions by 2050 contemplates a reduction of its current carbon footprint of 117,000 metric tons of CO2 emissions per year, which declined 6.2% in 2019 compared with the prior year. The company plans to target its reduction efforts on data centres and offices, business travel, and the creation, support and delivery of products.

Vancouver-based outdoors clothing company Arc’teryx committed to achieving two science-based targets by 2030: to reduce absolute scope 1 and 2 greenhouse gas emissions by 65% for its headquarters, Canadian production facility and global retail stores, and to reduce its scope 3 emissions by 65% per unit of value added by 2030.

Meanwhile, US real estate company JLL also adopted a science-based target aligned to the 1.5C ambition of the Paris Agreement. 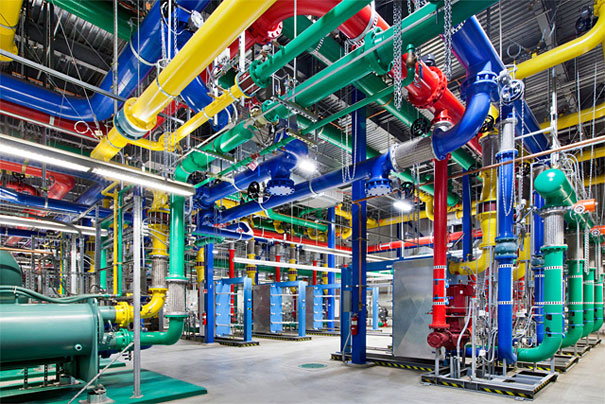 Google has unveiled a new platform that maximises how its data centres use renewable energy. (Credit: Google)

Google used Earth Day to announce that 2019 was the third year in a row that it has matched its energy usage with 100% renewable energy purchases.

The company said its long-term goal is to source “carbon-free energy in all places, at all times” and unveiled a new platform that maximises how its data centres use renewable energy. With the new platform, Google can roll out the process of “load shifting” in order to optimise its data centres for times when the electricity grid is the cleanest.

Lightsource BP announced the start of commercial operations at its 20MW Johnson Corner solar farm in Kansas, doubling the state’s utility-scale solar capacity.  All the energy from the project is being sold under a 25-year power purchase agreement to Sunflower, a not-for-profit electric utility. It also unveiled a new contract for two solar farms totalling 43.8MW signed with SEPTA (Southeastern Pennsylvania Transportation Authority), one of the largest transit agencies in the US.

Meanwhile, UK B Corp company ClimateCare announced that its Gyapa Cookstoves project has issued a further one million independently verified Gold Standard Carbon credits, bringing the total emission reductions achieved by the project to more than 4 million tonnes over 10 years.

The average stove user saves over $100 a year on fuel bills, a collective saving of over $165m for families across Ghana so far, meaning that money is available to be spent on school fees, healthier food and medicine, the company said.

SodaStream switches out of plastic 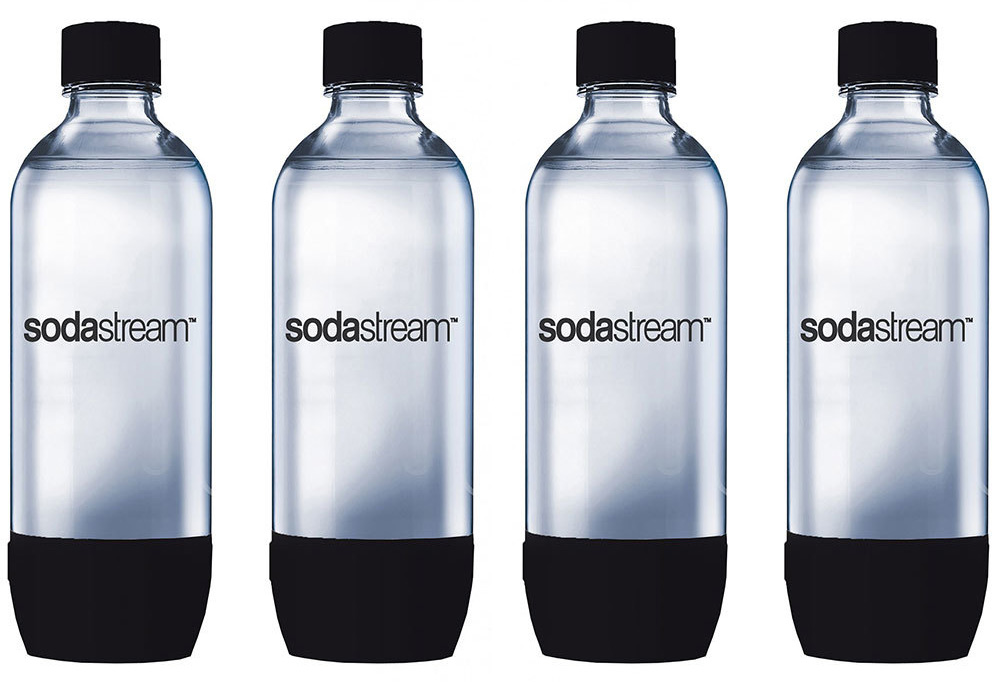 SodaStream, the Home sparkling water giant, said it plans to stop 200 million plastic bottles being made over the next five years by switching to metal containers.

The firm, which was purchased by PepsiCo last year, said that by 2021, all of the flavours produced in its factory in Israel will come in metal bottles instead.

Metal is currently the easiest option in the world for recycling and an estimated 74% of metals are fully recycled in the EU alone.

While the move will be welcomed by green-minded consumers, it can also be expected to win approval with SodaStream’s employees, if a new study by employee engagement consultancy Peakon is anything to go on.

Peakon marked Earth Day by revealing the results of a survey of over 14 million employees across 160 countries, which showed a 52% rise globally in the use of environment-related keywords such as “plastic”, “single-use” and “carbon footprint” in comments by employees to bosses.

The survey also found an 85% increase in comments on environmental issues in 2019, and the mention of Greta Thunberg for the first time.

Environmental awareness saw the biggest blossoming among employees in the manufacturing sector, where climate-related comments increased by almost sixfold compared with 2018.

PepsiCo’s biggest challenge: winning over millions of...
Editor’s letter: Can tourism tread more lightly?
Can business travel get onto a more sustainable flight-...
Ambition of 'guilt-free' travel through offse...
comments powered by Disqus