Issues like fair tax and executive pay will be a bigger focus going forward as funds look beyond environmental factors in assessing performance, writes Mike Scott

We are living through unprecedented times as a result of the Covid-19 pandemic. The global lockdown has paralysed economic activity around the world and prompted a level of intervention from governments unheard of outside wartime. So, what does this suspension of the normal rules of engagement mean for ESG (environmental, social and governance) analysis, which was steadily making its way into the mainstream before the pandemic?

Some people argue that consideration of ESG issues will fall by the wayside, just as it did in the years following the financial crisis a decade ago. Certainly, President Trump has rolled back a number of environmental regulations on air pollution and fuel economy even as the crisis unfolds, while researchers from the Australian National University (ANU) warn that polluting industries are likely to use the pandemic as an excuse to call for weakening of regulations, something we have already seen from European carmakers, for example.

“When industries are hurting, governments will be more likely to manipulate health, safety or environmental standards to benefit those industries,” says Dr Emma Aisbett, of the ANU’s Energy Change Institute and School of Regulation and Global Governance.

The crisis has shown how interconnected everything is. That’s what ESG is all about

“We found evidence of this effect for food-safety and biosecurity standards for industries threatened by trade liberalisation and increased import competition. But this same effect can be expected across a range of industries. We are starting to see evidence of the same type of manipulation as a response to decreased demand for oil, gas and coal due to the Covid-19 crisis and associated economic downturn.”

And yet supporters of ESG as an investment tool are confident that, if anything, it will become even more important to shareholders’ analysis than it is already. “The crisis has shown how interconnected everything is. That’s what ESG is all about,” says Fiona Reynolds, CEO of the Principles for Responsible Investment (PRI).

“You can’t separate things that are happening in the real world from what’s going on in the financial world. We’re seeing that in the way that this health crisis has caused an economic crisis. This is only going to drive ESG further.” 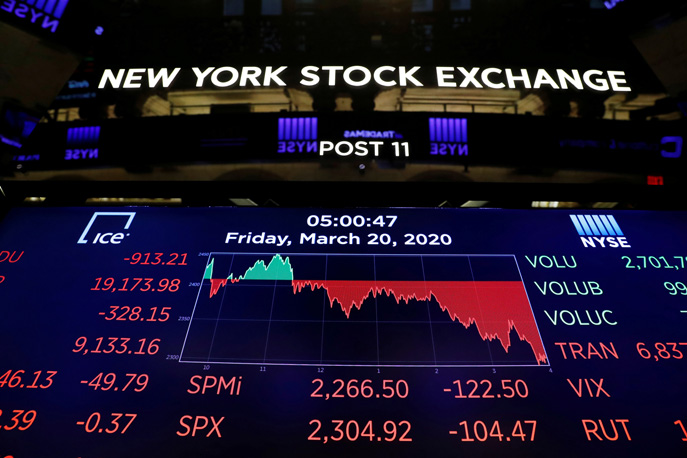 Wolfgang Kuhn, director of investor engagement at ShareAction, believes the fundamentals of finance will shift. “Ambition was insufficient before. Is it all going to take a back seat because we can’t really talk to companies about sustainability while they have more immediate problems, or has it made visible issues that were not visible before, like how many companies rely on so many groups of people who are really vulnerable?”

The pandemic and its economic fallout will trigger a “skyward surge” in sustainable, responsible and impactful investing over the next 12 months, claims Nigel Green, CEO of financial advisor deVere, which has more than $12bn under advisement.

In part, this will be driven by evidence that ESG investments have performed better during the crisis than other stocks. Analysis by organisations including Bloomberg, MSCI and Fidelity International, among others, shows that companies with higher ESG ratings have performed better during the crisis than others, confirming pre-pandemic research that investments that score well in terms of ESG credentials often outperform the market and have lower volatility over the long run.

Big investors believe that if you don’t build these issues into your analysis, you will not do well in future

Green believes demographic shifts will support the trend. “Millennials cite ESG investing as their top priority when considering investment opportunities,” he says. “This is crucial because the biggest-ever generational transfer of wealth – likely to be around $30trn – from baby boomers to millennials will take place in the next few years. ESG investing was already going to reshape the investment landscape in this new decade – but the coronavirus will quicken the pace of this reshaping.”

Gerbrand Haverkamp, executive director of the World Benchmarking Alliance, says: “What we see from big investors and groups such as the World Business Council on Sustainable Development is that they believe these underlying issues are not going to go away, and if you don’t build them into your analysis, you will not do well in future.”

There have been plenty of major announcements and events during the lockdown that suggest ESG issues are not taking a back seat. These include South Korea’s plan to introduce a Green New Deal and become a net-zero economy by 2050, the first economy in East Asia to do so. 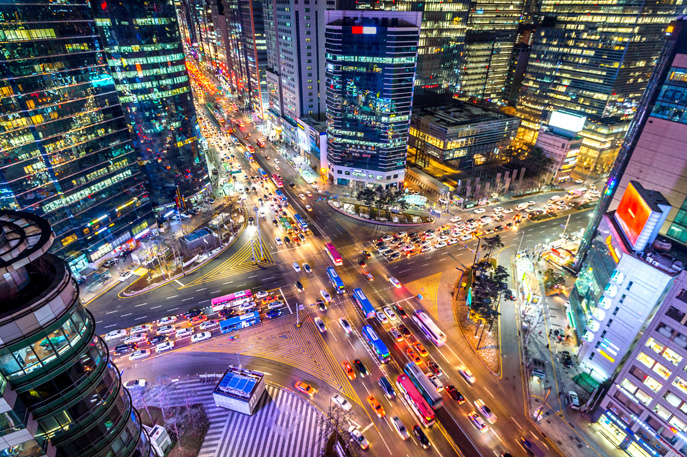 At the corporate level, Shell outlined its own ambition to be net-zero on all its scope 1 and 2 emissions from the manufacture of its products “by 2050 at the latest” and to reducing the net carbon footprint of its energy products by around 65% by 2050 and around 30% by 2035. This is a strengthening last year’s Net Carbon Footprint announcement. (See Shell wants ‘to be at the leading edge, not the bleeding edge’ with carbon plan)

S&P has announced the launch of a range of Paris-aligned and Climate Transition (PACT) indices, initially covering Europe but with the aim of creating products for other markets, too.

As these announcements suggest, the ‘E’ of ESG has dominated the field in recent years, which is no great surprise given the growing evidence of how severe the impacts of climate change will be, and also because carbon emissions give a single, easy to measure metric. But the pandemic is likely to highlight the importance of social factors, which have lagged behind for a long time, Reynolds says, in part because reliable data was harder to come by.

If we’re seeing companies fall over at the first sign of a problem, that’s no good

“Not being able to get good data should not be an excuse for not acting. Issues such as zero-hour contracts and the gig economy will become more important. It was already going to be the focus of our next round of work, but we need to do more.

She adds: “One company may be saving money using these practices, but then you look at the US and see 20 million people applying for unemployment benefit it shows the lack of labour rights in many countries... That causes suffering for the whole economy – people who don’t have any money can’t spend any money.”

ShareAction’s Kuhn believes post Covid-19 there will be a renewed focus on human resilience. “We could see a move away from just-in-time deliveries and stretching everything as far as we can, and a move to having a bit more fat in the system, which has been cut away in recent decades. 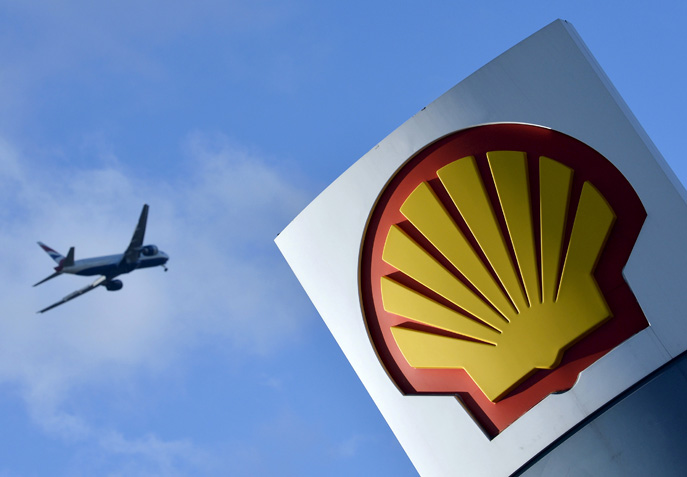 Shell has promised to reduce the net carbon footprint of its energy products by 65% by 2050. (Credit: Toby Melville/Reuters)

“No one can afford to have too much cash on their balance sheet because it’s considered inefficient, but if we’re seeing companies fall over at the first sign of a problem, that’s no good. Shareholders need to understand that companies need some kind of a buffer against things going wrong. This kind of thinking should feed in to how they treat their workers, as well.”

Morgan Stanley says that the crisis will change the way investors assess corporate governance in five key areas. The first is in how much money companies return to shareholders, with a rebalancing away from investors towards other stakeholders.

There will also be an increased focus on executive pay, particularly when companies are furloughing or laying off workers: are managers and the board sharing in the pain, and when good times return, will workers share in the gains in the form of shares and bonuses? There will likely be more scrutiny of pay ratios relative to average workers as society reassesses which workers are most valuable in the wake of the pandemic. There may also be increased pressure for social metrics to be included in executive compensation structures.

Given the heroic efforts of (in many cases) state-funded healthcare services and the massive government bailouts to huge swathes of the economy, “we expect investors to require corporates to demonstrate they are paying their fair share of taxes, whilst governments are likely to remain focused on tax reform,” the bank says.

Less tangibly, people will expect companies to be able to explain what role they play in society, it adds. “At a time when the need for companies to support the economy and help society has never been clearer, we anticipate the concept of purpose becoming a more pertinent aspect of sustainable investing.”

This article is part of our in-depth briefing Building back better after Covid-19. See also:
‘We can’t just talk about Science-Based Targets’ in wake of Covid-19, say business groups
To prevent future pandemics ‘no company should source from recently deforested land’
Will Covid-19 allow us to flatten the curve on climate change?
Access to water now ‘matter of life or death’ for millions