Deforestation briefing: Palmed off - Rumble in the Jungle

Changes, or at least assurances of changes, are coming to the palm oil industry, a mega-business blamed for much of the deforestation in tropical nations

Three of the largest palm oil producers and traders unveiled zero deforestation plans last year, affecting 60% of the global palm oil industry. Wilmar International, which has a 45% market share, Cargill with 10% and Golden Agri-Resources with 5% pledged “to end deforestation in the palm oil trade, both through direct corporate policies and through their demands from the supply chain”, according to US Food News. The three announced their plans along with the Indonesian government at the UN Climate Summit held in 2014.

US-based commodities trader Cargill last year also unveiled a pledge that the palm oil it produces, trades or processes will no longer come from deforested lands, carbon-rich peat lands or be linked to “exploitation of rights of indigenous peoples and local communities”, according to a company statement released in July 2014.

“It is critical that all parts of the palm oil supply chain – from plantations to retailers – collaborate and act in an environmentally sustainable and socially responsible manner,” the statement notes.

The company pledged to involve multiple stakeholders and engage in a constant review and improvement process. 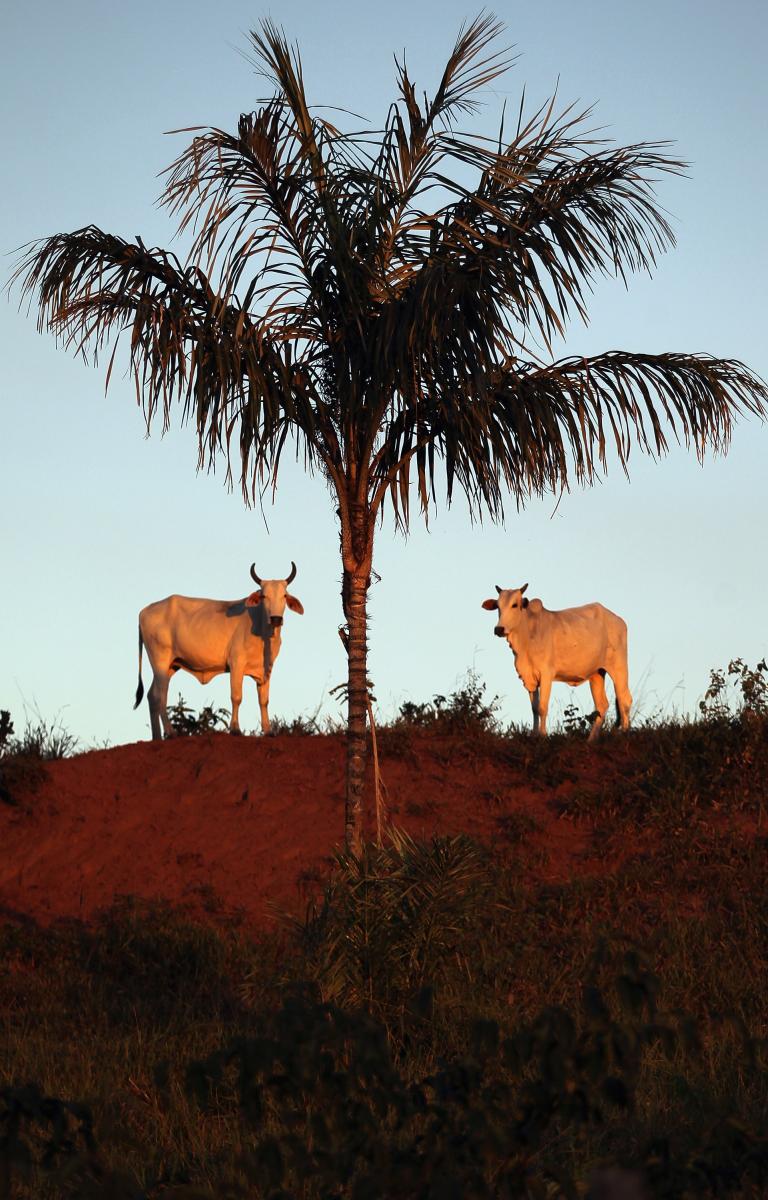 Wilmar, though, recently was cited in a report for abuses of human and environmental rights while acquiring a large parcel of land in Cross River State, Nigeria. The report was released jointly by Friends of the Earth US and Environmental Rights Action-Nigeria.

According to the report, the company failed to acquire the free, prior and informed consent of communities directly affected by its operations, did not complete satisfactory environmental and social impact assessments and did not follow through on promises of infrastructure development and benefit sharing, which were the primary incentive for local communities to permit the company to operate in Cross River State. Wilmar also was cited for displacing some local subsistence farmers.

“Companies need to earnestly consider the well-being of communities before going forward buying land,” says Jeff Conant, international forests campaigner for Friends of the Earth US. “Indigenous people may have different ideas of what economic development means.”

The UK’s Unilever, the world’s largest single purchaser of palm oil, has set a goal of reaching zero net deforestation by 2020 for its palm oil and four other commodities: soy, paper and board, tea and beef. Unilever buys about 3% of the world’s total production of palm oil and about 1% of global soy, according to the company website. “Unilever cannot countenance this essential commodity being a source of deforestation and exploitation,” the company says. “Our key business objective is therefore to assure that we have affordable access to sustainably sourced palm oil for the long term.”

To achieve this, Unilever plans to transform its supply chain, so its purchases are fully sustainable and traceable; encourage everyone in the industry to set high standards that exceed current certification requirements and include growers, traders, manufacturers and retailers; and collaborate with governments and other partners “to embed no-deforestation objectives into national and international policies”.

The company plans to use its influence and connections as part of an advocacy plan to utilise its networks and relationships to make sure that as part of a new climate agreement, tropical forest countries will be eligible for large-scale, performance-based payments for emissions reductions from forests. In addition, Unilever wants to help sustainable palm oil move into the mainstream as part of the process of adopting a new global palm oil standard.