Corporates step up climate promises at One Planet Summit

Climate accords are like buses – low-carbon fueled buses, of course. You wait for years (two years in the case of the landmark Paris Agreement), and they all come at once. When international delegates met in Paris for the One Planet conference earlier this month, a flurry of announcements followed. Unlike at the 2015 COP21 summit, it was businesses, not governments, that were there with their pens at the ready.

The headline-grabbing announcement came from the world of finance. A coalition of 225 global investors, with more than $26trn in assets under management, put their names to Climate Action 100+. The scheme sees this powerful coalition home in on the 100 largest emitting companies for specific engagement around climate-management. The target companies, mostly in the oil and gas, power and transportation sectors, will be pushed to bolster their climate governance mechanisms, reduce emissions and improve their disclosure levels.

Winning over the big polluters won’t be easy, but hope came in the form of a coalition of 237 major companies that used the Paris event to endorse their commitment to climate-related disclosure. The group’s members, which have a collective market capitalisation of over $6.3trn, voiced strong support of a set of exacting disclosure recommendations proposed by the G20’s Financial Stability Board. The list includes ENI, Shell and Total, as well as global mining firms BHP, Vale and Glencore. Prominent consumer goods firms and retailers are present too, including Diageo, Coca-Cola, M&S, Storebrand and PepsiCo. All the same, finance organisations still dominate the list, which sees the participation of eight out of the world’s largest 10 asset managers. Together, the financial sector signatories manage assets worth nearly $82trn. 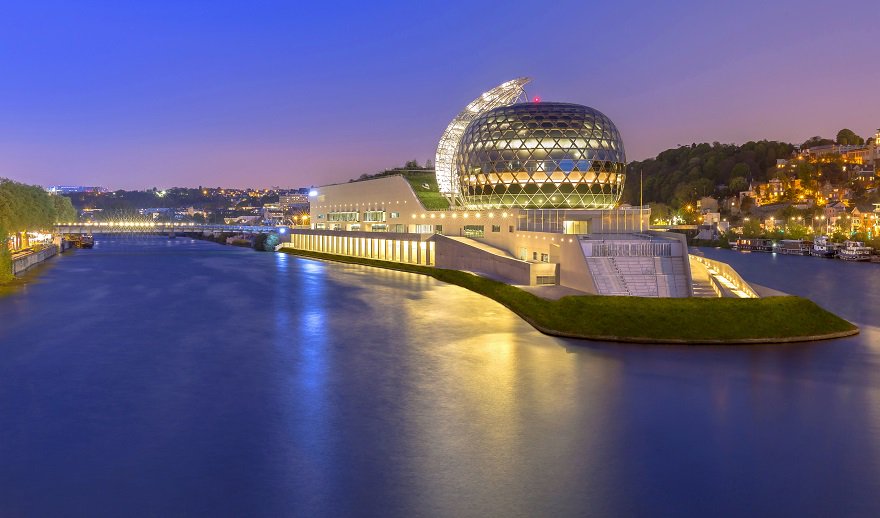 Other powerful pronouncements during the two-year anniversary summit include the World Bank’s pledge to stop funding fossil fuel projects. According to the Shift the Subsidies Database, which includes more than 7,000 recent energy finance transactions, the World Bank has invested anywhere between around $1bn (2011) and $6bn (2010) in fossil fuel projects over the last decade. A recent report by Price of Oil, the non-profit behind the database, finds that the World Bank invested 35% of its total average energy finance in fossil fuels between 2008 and 2015, compared to 21% for clean energy over the same period.

French insurance giant AXA also took a page out of the World Bank’s book, announcing that it would divest itself of €2.4bn in coal investments and cancel all investments in tar sands projects (worth €700m). The firm also pledged to quadruple its financing of clean energy projects and other green investments, to the tune of €12bn by 2020. The European Union has also dug into its pockets, finding €9bn over the next two years for “climate-smart” investments. EU Member States provided developing countries with a total of €20.2bn in climate finance last year.

Meanwhile, 23 companies, including BT, EDF, Engle, Iberdrola, Unilever and the Virgin Group, joined the Powering Past Coal Alliance, swelling its ranks to 58 members. The alliance, initiated by the UK and Canadian governments, was launched at COP23 to promote action by governments and businesses in phasing out coal-fired power plants. Such plants currently account for 40% of all global electricity.

The message appears to be getting through. Immediately after the One Planet conference, US oil giant Exxon announced that it would henceforth disclose the climate risks that it faced. The decision, which came ahead of the company’s Annual General Meeting, follows persistent pressure from its shareholders. Earlier this year, Exxon wrote off 15% of its reserve base, an implicit acknowledgement that the development of its Canadian oil sands reserves is no longer economically feasible. In a full reversal of roles, meanwhile, 80 leading companies recently issued a letter calling on European energy ministers to set a renewable energy target of “at least” 35% by 2030. Signatories included Google, Facebook, BT and Amazon.

The European Council earlier this week adopted a less ambitious goal of 27% renewable energy for its 2020 EU Renewable Energy Directive.

Comment: How companies can lead to make the energy tran...
As energy security concerns trump climate, will drive t...
How governments are giving to nature with one hand and ...
To avoid climate-related litigation, organisations must...
comments powered by Disqus