Company report: Electrolux goes for hearts as well as minds

Swedish white goods manufacturer Electrolux has been ranked top of its industry for sustainability by RobecoSAM. So why is it not getting more credit from the public for its efforts?

It’s a problem that Electrolux shares with a handful of other big-name companies, including Unilever, Fujitsu, pharmaceutical company Roche, and South Korea’s LG Corporation, according to the Reputation Institute, which ranks consumer’s emotional connection to companies by combining a number of stakeholder perceptions. Electrolux ranks 91 in RI's top 100 list.

“I think we do get high rankings from institutional investors and from key stakeholders, and we have very good relations with some of the most demanding customers you can work with,” says Henrik Sundström, Electrolux sustainability director, who admits that the company would also like its efforts to be recognised by a “more global stakeholder audience”.

To close the gap between performance and public perception, RI says Electrolux (and other companies in a similar position) should communicate what it is doing more transparently, and in a way that feels genuine to them. The company says it has begun that process with the launch of its For the Better sustainability framework this year.

In its home country of Sweden, Electrolux doesn’t suffer from a perceptions gap. It is one of the five most admired Swedish companies, according to research firm TNS Sifo (Ikea and Volvo tie for first/second place for Swedes). That admiration hasn’t spread to its sustainability stance, though not for lack of action. Sundström says the company has worked diligently for the last decade to set solid targets for energy efficiency, both in its manufacturing and in its products’ performance.

From a 2005 benchmark, Electrolux plans to reduce its climate impact 50% by 2020 and bump its renewable energy usage up to 50%. Some European Electrolux manufacturing sites are already using 100% renewable energy, allowing the company to achieve 27% of that CO2 reduction goal.

And though it has been a slow process, Electrolux has made a commitment to using more high-quality recycled plastic in its supply chain. It increased its usage in 2015 by 68% compared to 2014, to around 6,000 tonnes, and has promised to announce next year the potential for recycling materials in all its product lines.

While it is difficult to get recycled plastic to meet quality standards in appliances like the fridge, where food contact matters, the company has met success selling a range of vacuums with more than 50% recycled plastic content. In the second quarter of this year, Electrolux debuted the Ultrasilencer Zen, which it claims is the world’s quietest vacuum, with 55% recycled plastic and an estimated 92% “recyclability” possibility, as well as a class A (the highest) efficiency rating.

Sundström says he thinks Electrolux’ sustainability story has started to come together more cohesively in the last few years, and especially since the launch of For the Better earlier this year. The new sustainability framework includes nine admirable but also somewhat vague promises – “Electrolux will make better use of resources”, for example – that are not always backed by solid goals.

In some areas, though, Electrolux is using the promises as a clear starting point for some stretch goals and targets. Electrolux is looking to improve CO2 efficiency of transportation by 15% and has already begun implementing an environmental scorecard in its manufacturing transport tendering process. Other key targets are to improve energy efficiency of manufacturing sites and warehouses by 20% by 2020, and reduce water consumption in manufacturing by 5% every year in areas of water stress. 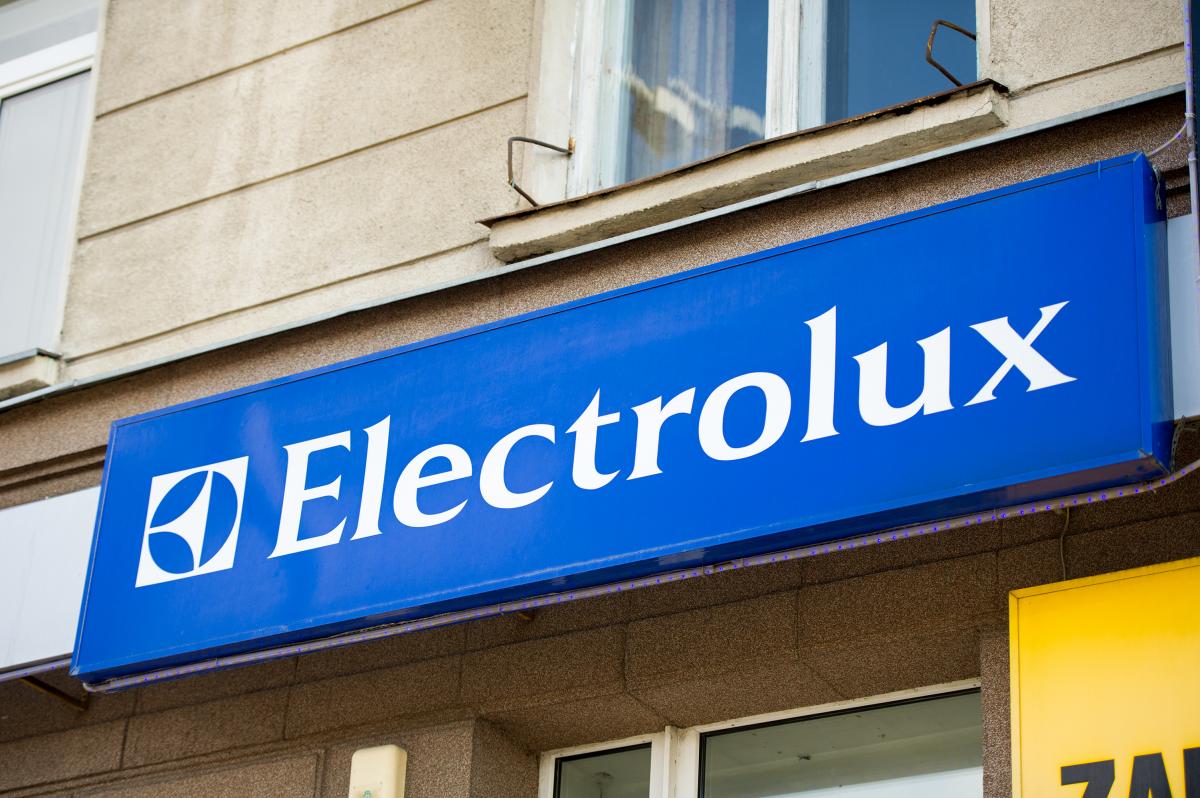 Electrolux’s CEO, Jonas Samuelson, says For the Better is already helping the company communicate its sustainability work internally and externally.

“We split it into three digestible chunks – better solutions, better operations, and better society,” he says. “We structured it that way to make it more communications-friendly.”

One surprising result of the work the company did to get to the framework, Samuelson says, was the realisation that as an engineering-focused company Electrolux hadn’t paid a lot of attention to its role in creating a better society. Samuelson assumed the CEO mantle this year from his American predecessor, Keith McLoughlin.

Electrolux’ oversight may be partially due to the internal assumption that its products are already contributing to a better society. And in fact a refrigerator is frequently used as a barometer of countries’ levels of development.

“We always had put the highest emphasis on the planet and manufacturing in an ethical way,” Samuelson says. “But working on For the Better opened our eyes to that third leg – ie what we are doing to become a positive net contributor to society. It’s something we took to heart and saw immediately that we have a big role to play.”

Given the company’s history as a vacuum cleaner maker, it can come as a surprise for people to learn that Electrolux is the number two appliance maker worldwide, after Whirlpool, and sells 60 million fridges, dishwashers, and washing machines and vacuums each year. (Electrolux missed out a chance to try to get the number one spot after a planned merger with GE Appliances fell through late last year.)

Looking for how it could make a contribution, Samuelson said Electrolux discovered a natural fit in aiming to improve the sustainability of food and clothing. In the laundry arena, Electrolux has done significant research to shift throwaway clothing culture, with its Ultracare line of machines, which use little water and energy but increase the longevity of even delicate apparel.

US green marketing expert Shel Horowitz says Electrolux is hitting all the right sustainability notes for a white goods manufacturer. But future success in being perceived as a leader depends on integrating the engineering competency with more sustainability vision. “Smart companies will have both,” he says.

And here is where Electrolux’s Swedish heritage becomes both a boon and potentially a burden. Sweden is still viewed as a pioneer and leader in corporate social responsibility, with companies such as H&M, Ikea at the forefront. This is bolstered by Sweden’s stringent environmental rules and its social welfare safety net. 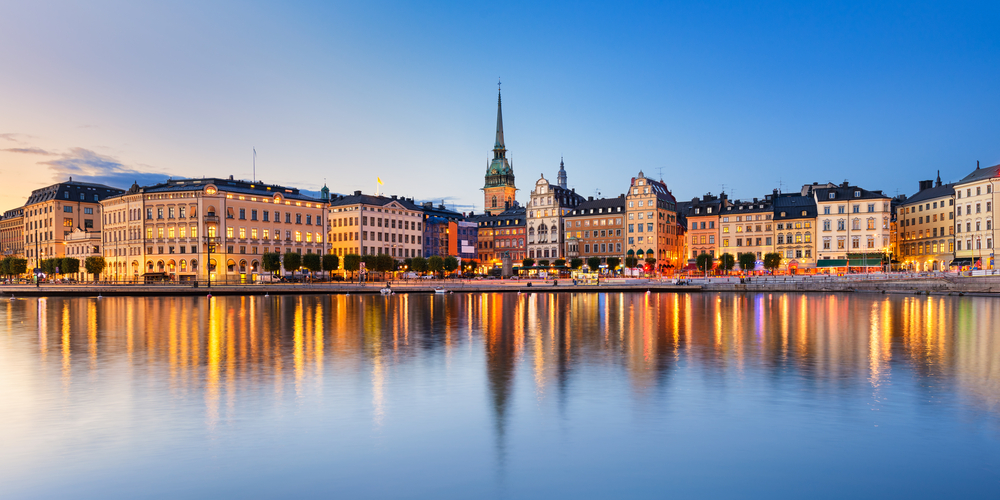 In Sweden Electrolux is one of the five most admired Swedish companies
Image Credit: Mapics

While this background makes tackling sustainability a built-in for many Swedish businesses, it also creates a cultural tendency to rely on government solutions rather than innovate internally. One example: the Stockholm government just announced tax breaks for consumers who repair bicycles, clothes, fridges, and washing machines, coupled with a tax on companies that use certain questionable chemicals.

On the one hand Samuelson says this is a good idea; on the other it is difficult for a global company such as Electrolux to implement piecemeal country-by-country regulations that stymie standardisation.

There’s also a certain reluctance on the part of Swedes and Swedish companies to step out on a limb and blow their own horns. When Electrolux tried to do this back in 2010, trumpeting a recycled-plastic vacuum cleaner called Vac from the Sea, the results were a bit mixed. The company got mountains of good press for raising the profile of recycled plastic as well as the problem of plastic in the oceans of the world. Electrolux even received a United Nations reward in conjunction with the International Public Relations Association for a “campaign with a social purpose”. 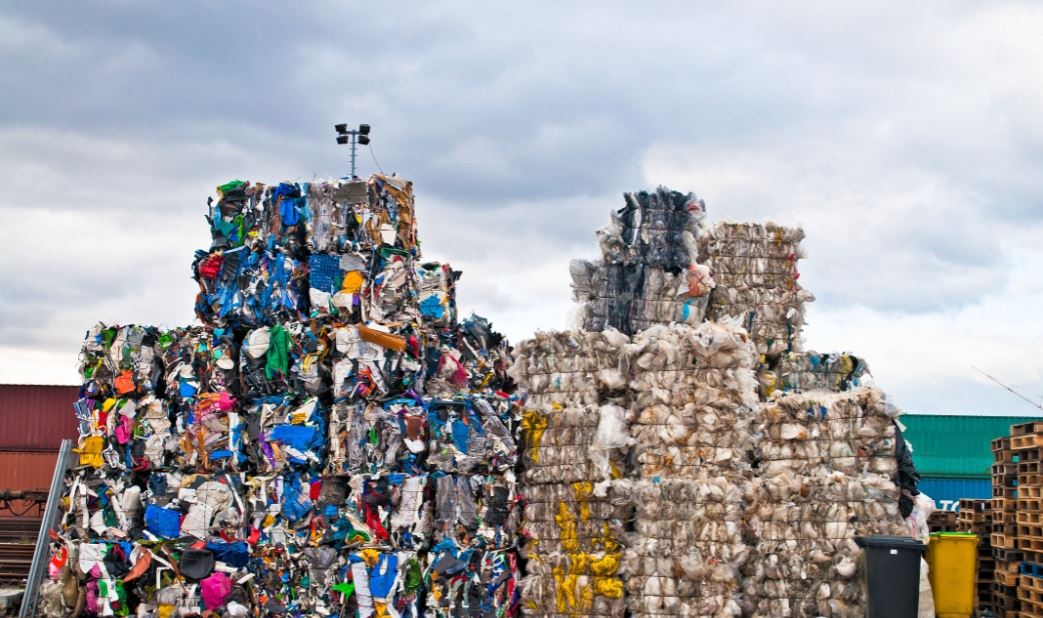 “If there’s a legacy or evolution from Vac from the Sea, it’s in our Green Range of vacuum cleaners, which has demonstrated that consumers see added value in green products with lower energy consumption and use of recycled plastics,” Sundström says.

Electrolux has decided to focus its bigger sustainability narrative around food and clothing instead. “Sixty per cent of our business is either preparation or preservation of food, and the rest is laundry,” says Sundström. “We’re also the only company supplying the entire spectrum of kitchen equipment for professionals.”

Samuelson adds: “We picked food as a focus because it turns out Electrolux employees – and there are 60,000 of us worldwide – are really passionate about food.”

In September, the company launched its Food Foundation with a $1.2m investment. It also announced it would tackle the UN sustainable development goals of zero hunger (goal 2) and encouraging responsible consumption and production (goal 12). The first major initiative will be a partnership with the youth-led Aiesec network and the Worldchefs association of professional chefs, alongside individual initiatives such as a community restaurant in Brazil to train young chefs in affordable healthy meal preparation, and the #happyplate campaign running in Singapore and other Asian nations to reduce food waste. 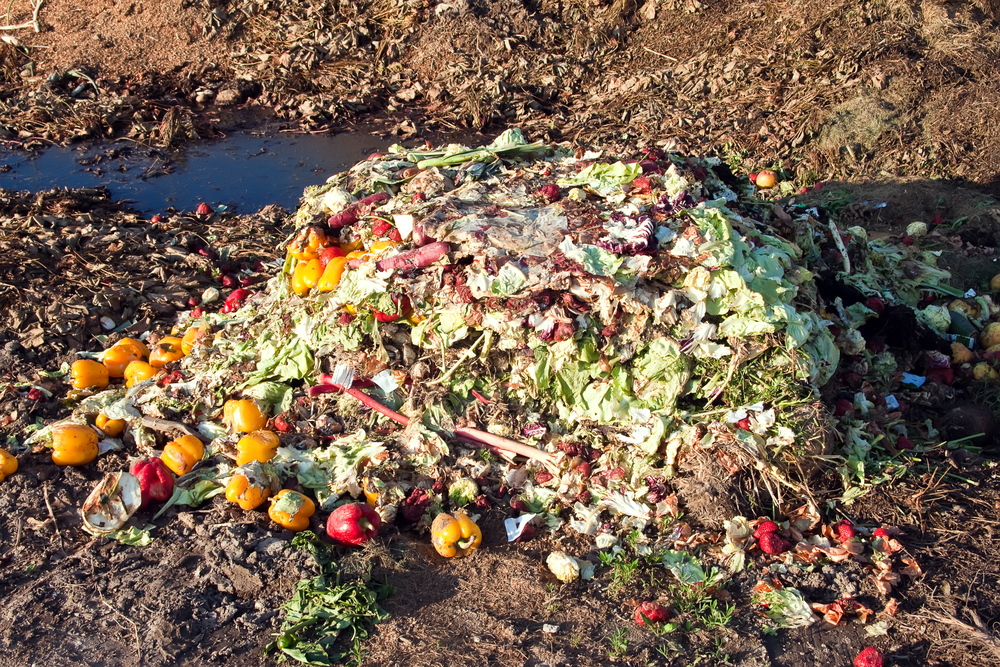 Samuelson already sees a bit of a cultural shift happening at Electrolux, though he agrees he and employees will have to get past Swedish reticence and be more bold. “We have to brag a little more, at the same time that we are a little less near-sighted in our approach,” he says.

Samuelson is also optimistic that engineering innovation can keep society ahead of the negative impacts of consumption.

“The number one positive impact we can have is by reducing the carbon footprint of our products, as well as bringing the cost down of these utility products that consumers need,” he says. “That’s our main job, and we already do it. As long as we continue to accelerate both of these factors, it’s not a lost race.”

Policy Watch: Why more energy storage is key to turning...
Brand Watch: ’Tis the season to use recycled plastics...
Delivering the green energy transition in balance with ...
Hope for achieving the SDGs lies in a new generation ab...
comments powered by Disqus