When it comes to compliance with the UK’s Modern Slavery Act few companies are doing more than the barest minimum to meet the law. And as the recent Panorama documentary about Syrian refugees in garment workers Turkish supply chains showed (see page 6), even Marks and Spencer, a company showing leadership on the issue, can be tripped up, with the BBC finding refugees in one of its tier-one suppliers.

"There is only a handful of companies who are strong on disclosing risks and commitment to actionand a very long tail of insufficient disclosure,"says Phil Bloomer, executive directorof the Business and Human Rights Resource Centre, which has analysed the 27 statements published so far by the FTSE 100 in a recently published report. Some companies told the BHRRC that board-level buy in was lacking.

"Among the FTSE 100 we found patchy compliance with the legal requirements of the act," he adds. "Analysis shows most are missing the opportunity to provide much-needed leadership to eradicate forced labour from business operations and supply chains. The majority of company statements demonstrate weak risk assessment and due diligence. "

For financial years ending 31 March 2016, companies with a turnover of £36m face the new requirement to issue a statement every year about the actions they are taking to eradicate modern slavery from their business. This needs to be prominent from their homepage.

But the UK Government declined to disclose the list of 12,000 companies covered by this new regulation or to make available a registry of corporate disclosures. This role has been taken on by the BHRRC, supported by other NGOs working to hold corporate feet to the fire. Companies affected have six months from the end of their financial year to comply. And of those 12,000 companies only 900 had made their disclosures by the beginning of November.

Ergon Associates has also produced a report analysing 100 modern slavery statements. It too finds that most do not go beyond setting out broad commitments and descriptions of their policies and procedures. Very few describe their risk assessments, and even fewer say what they will actually do if they find modern slavery. Nor do they describe how they will monitor the effectiveness of the actions they will take.

One of the organisations active in supporting the BHRRC registry is the Core Coalition, a UK civil society coalition that campaigns on corporate accountability. "We have asked government to provide a list of who is covered by the disclosure requirement," says Marilyn Crosser, director of Core. "The government model for enforcement is driven by consumer and investor awareness and a list makes it easier to exert that pressure."

Campaigners were pleased with the requirement to publish the statement annually and prominently from companies’ home pages. "This fits in with the trend from government to reduce the length of annual reports, seen as having become unwieldy," explains Crosser. "But it is better that the information be integrated than published separately and at a different time so that it is open to scrutiny at the AGM and by investors."

Her criticism focuses on the lack of detail on description of the supply chain: often only a one-sentence description. Others blame lawyers for a very defensive corporate response. The BHRRC has picked up instances of the use of identical language, suggesting companies are lifting content from a template. 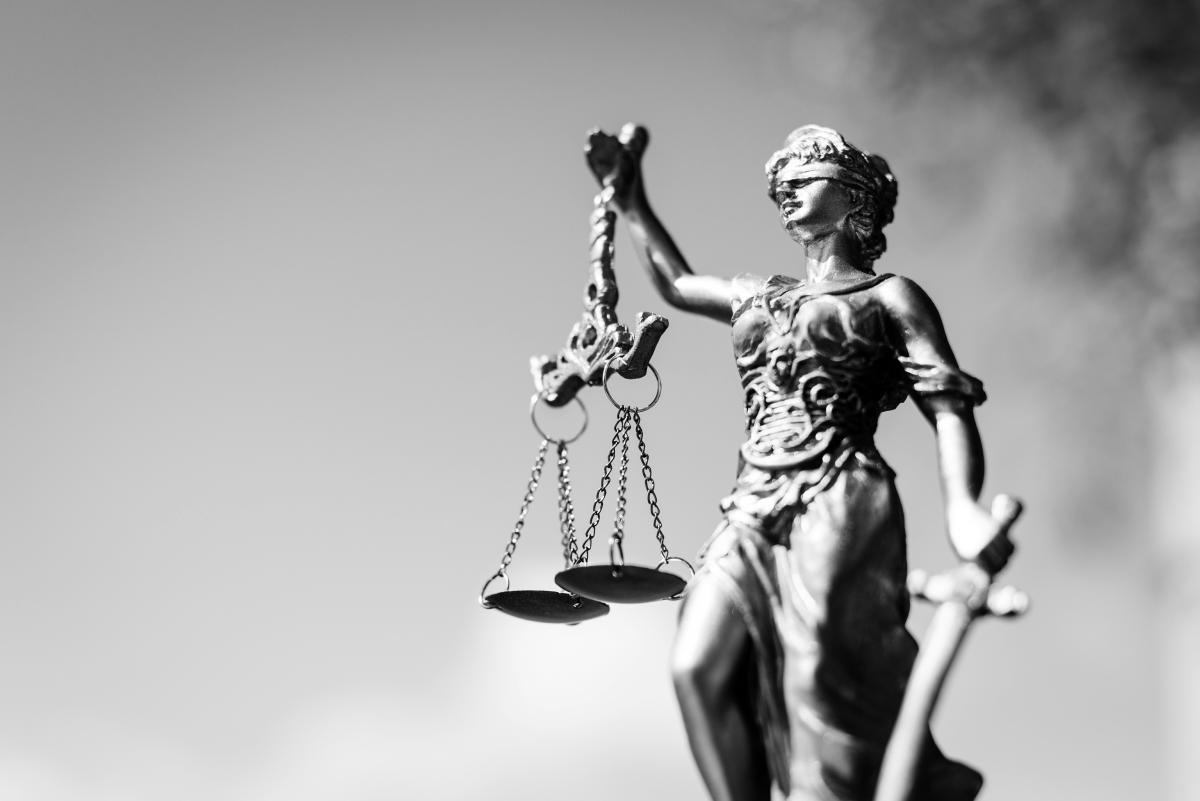 In the BHRRC analysis Marks & Spencer, SAB Miller, BT Group, Burberry Group and Vodafone Group emerge as the highest ranked FTSE 100 statements. Marks & Spencer's Modern Slavery Statement 2015/16 is three pages long. It is signed by the CEO, as required by the regulation (of the first 75 statements published, only nine were CEO signed) and is visible from the brand home page under its legal section. Many statements are not visible from the home page - an issue for brand websites, it may be argued.  It also provides information on internal accountabilities.

According to the BHRRC assessment, M&S was the only statement that included KPIs and explained in detail how it had mapped its supply chains to assess particular industry/sector and geographical risk. The statement also included detail of how it had worked with external experts in high-risk countries.

"The Modern Slavery Act has been game-changing for the supply chain," explains M&S’s lead on human rights, Louise Nicholls. "It requires many businesses connected to us, from product suppliers to franchise partners and service suppliers like logistics, property [and] construction to have to consider the requirements for their own business rather than as a requirement to do business with M&S."

The statement shows a reporting discipline, making clear that it is reporting on the steps taken during the year ending 2 April 2016. In addition to its Plan A report, Marks and Spencer this year published a Human Rights report for the first time, " of which modern slavery is one salient right".

Bloomer praises M&S for its Modern Slavery Act statement. “It demonstrates greater transparency, and a more systematic approach to eradication of slavery than the majority of company statements we have seen so far.” But he said Panorama’s discovery of Syrian refugees in M&S’s Turkish supply chains “illustrates that even companies with greater transparency have considerable work to do to embed effective due diligence in their purchasing and monitoring practice”.

Modern slavery is a big issue for the Swiss food and drink giant Nestlé, which has been dogged by allegations of human rights abuses in various parts of its supply chain, including a decade-long lawsuit, now before the US Supreme Court, brought against it and Cargill Inc by plaintiffs from Mali who contend the companies facilitated child slavery by their cocoa suppliers in Côte D’Ivoire. 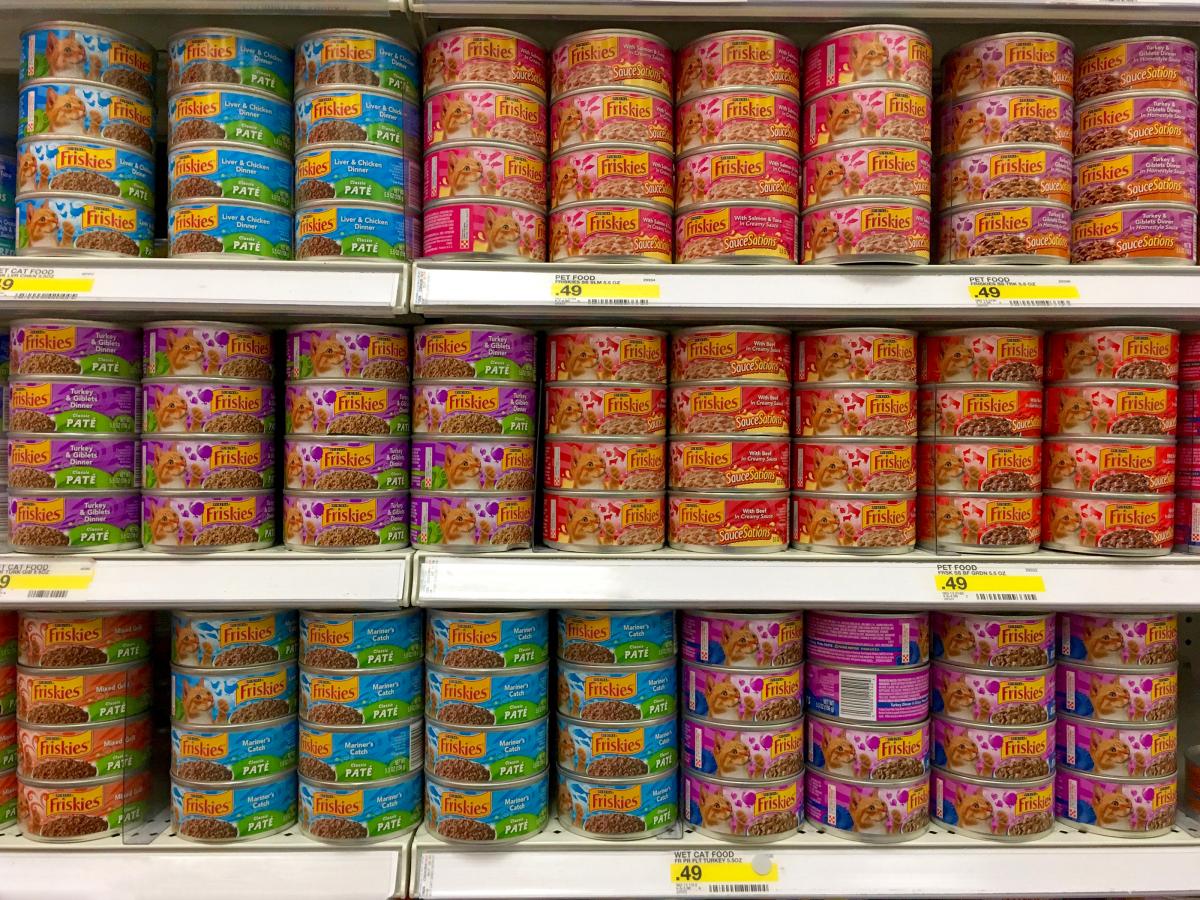 rité to investigate allegations of slave labour in its Thai fishing supply chain and publishing the damning results, along with a comprehensive action plan to gain traceability on its supply chain in 11 key ingredients, which has led to 99% traceability in its Thai supply chain. And a recent report ranking companies on the transparency of their approach to combatting forced labour risk among global food and beverage brands by KnowTheChain placed Nestle third (behind Unilever and Coca-Cola), and first for giving workers a voice, using the Sedex Members Ethical Trade Audit system to ensure workers have freedom of association.

Anna Turrell, senior public affairs manager for Nestle UK & Ireland, said: "Our responsible sourcing work has meant integrating human rights into 17 different corporate policies and commitments so we are able to embed that into our day to day operations.” But she adds that the Modern Slavery Act disclosure requirements are "incredibly challenging for companies not already engaged in the subject area".

Bloomer of the BHRRC says companies, like Nestlé, that are willing to be transparent about efforts to eliminate forced labour from their supply chains will benefit in the long run. He said at Ethical Corporation’s Supply Chain Summit last month: “In a recent case under the California Transparency in Supply Chains Act, Nestlé had disclosed their efforts to prevent forced labour in their cat food supply chains [regarding slavery in the Thai fishing fleet]. The California judge found in their favour because they could demonstrate this. That’s a lesson for all risk-averse corporate lawyers who often advocate against transparency.”

Big food companies ‘failing dismally’ on both clima...
'As the climate crisis intensifies, violence again...
A decade after the UN Guiding Principles, companies hav...
Gap between rhetoric and reality mars Biden's clim...
comments powered by Disqus