Private-sector Chinese firms more responsive to allegations, and money lost to corruption could be funding schools

Human rights in china: time to walk the walk

A report by the Business & Human Rights Resource Centre (BHRRC) suggests it is time to close the gap between international standards and actual human rights practices by Chinese firms. The briefing looks at how companies in the world’s second largest economy address human rights concerns, as Chinese firms come under increasing scrutiny from civil society organisations.

For the briefing, the BHRRC invited more than 200 companies to respond to allegations of misconduct in areas such as the treatment of workers, environmental pollution and complicity by technology firms in surveillance or censorship activities. It was found that private-sector Chinese firms were more likely to respond to allegations, with a response rate of 56%, compared with state-owned companies, of which 40% responded. While a response by a company does not always lead to action, it does indicate the company’s willingness to engage publicly with concerns raised by human rights advocates.

Lowell Chow, Greater China researcher and representative for the BHRRC, believes the time has come for business in the Greater China region to match principles on human rights, whether in internationally recognised frameworks such as the United Nations Guiding Principles on Business and Human Rights or in their own codes of conduct, with their actions.

“An environment in which thousands of migrant workers toil in unsafe conditions, or work long hours for less than a living wage, or communities are pushed off their land for industrial projects with inadequate compensation, is unsustainable,” says Chow. “There are now clear standards and guidance materials on human rights for business. Companies can no longer feign ignorance of their responsibility to respect human rights, or claim that they do not have the tools to help them do so.”

Due to corruption, the worlds’ poorest countries are deprived of at least $1 trillion a year. So finds the “Trillion-Dollar Scandal” report by international campaigning and advocacy organisation One.

The analysis suggests that at least this sum is being taken out of developing countries each year through a web of corrupt activity that involves shady deals for natural resources, the use of anonymous shell companies, money laundering and illegal tax evasion.

“Corruption has a devastating impact on the everyday lives of millions of people in developing countries,” says David McNair, transparency and accountability policy director at One. “Money which is lost through corruption deprives people of essentials like education and healthcare. One’s research suggests that if we recouped this money it could help an additional 10 million children go to school, provide antiretroviral drugs for 11 million people and pay for 165 million vaccines.”

While extreme poverty around the world has been halved in the past 20 years, much of the progress is being put at risk by corruption and crime.

In order to end the secrecy that allows corruption and criminality to thrive, and recover lost revenues, the report recommends a series of steps world leaders must undertake. “The G20 must make who owns companies and trusts public knowledge. They must also make oil and mining companies publish what they pay to governments, crack down on tax evasion by bringing in automatic exchanging of tax information between countries, and help citizens hold their leaders to account by openly publishing government data,” says McNair.

One example comes from the UK, where a “public register of company ownership” will soon be making it mandatory to publish information about who owns UK-registered companies. “But there’s more to be done if we are going to end this trillion dollar scandal,” says McNair. “When the G20 meet in Brisbane in November, the Australian government must make sure tackling corruption is on the agenda so world leaders can take the necessary steps to break this cycle of illicit financial activity.” 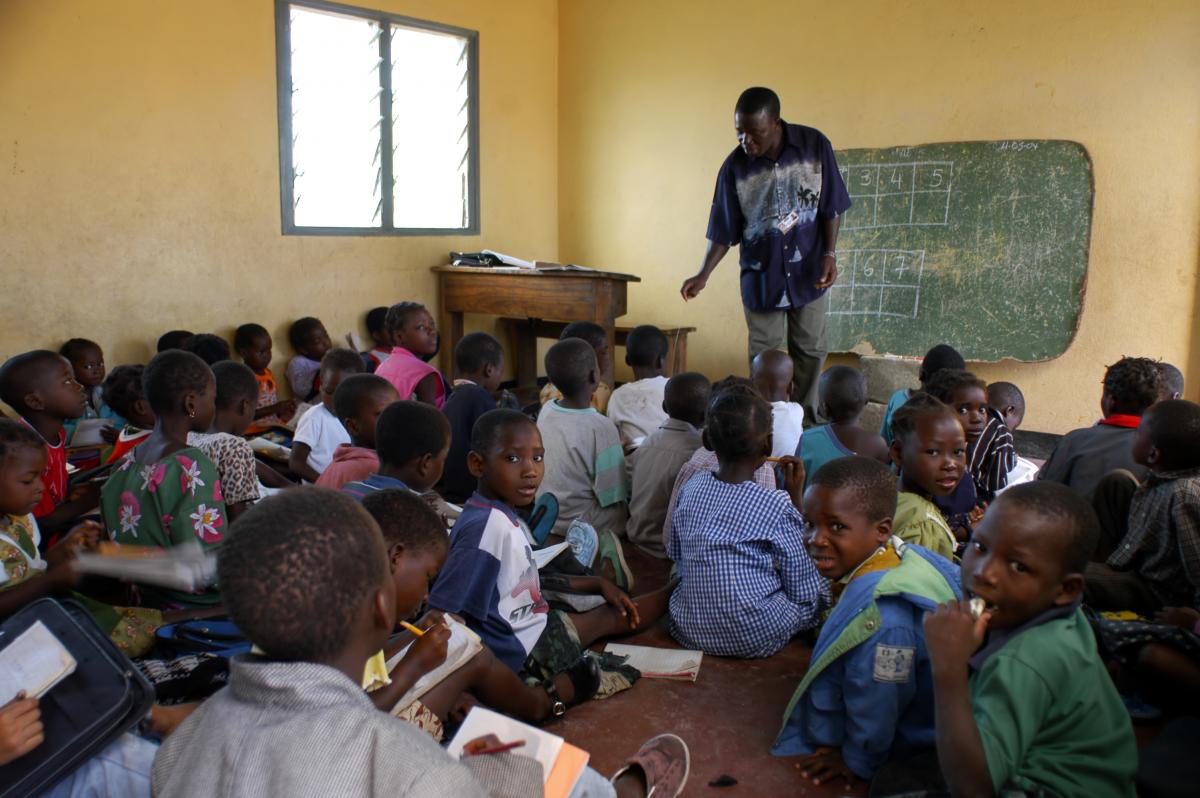 The Human rights Council recently held a panel discussion on the right to privacy in the digital age, following mounting concern around the issue. Alongside the opportunities for communication, knowledge and business brought about by the digital revolution, questions have emerged about data storage, privacy and access to information.

Flavia Pansieri, UN Deputy High Commissioner for Human Rights, believes digital platforms are vulnerable to surveillance, interception and data collection. “Deep concerns have been expressed as policies and practices that exploit this vulnerability have been exposed around the globe,” says Pansieri.

The right to privacy in the digital age was formally put on the UN agenda in 2013, when the General Assembly Resolution 68/167 reaffirmed it as a human right. The right to privacy applies to both citizens and non-citizens, and under Human Rights law, states have an obligation to protect all citizens within their territory regardless of their citizenship.
The importance of ensuring that any state surveillance of citizens is proportionate and fair, respects international law and conventions, and is governed by the rule of law with oversight by civil authorities, was emphasised at the panel discussion, where panellists called for the creation of a dedicated mandate or special rapporteur of the Human Rights Council for online privacy. 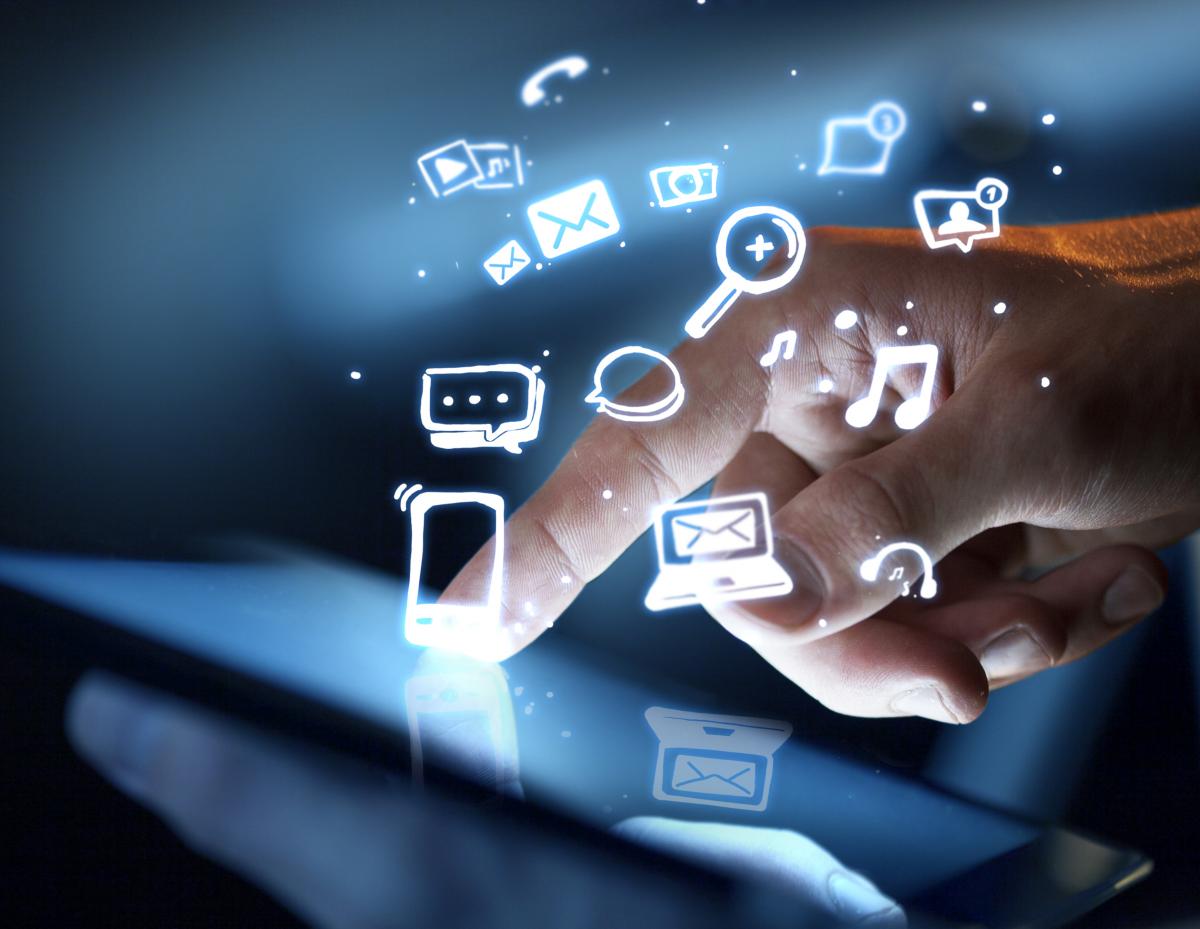 'Could COP26 signal the end of coal? Only if we in...
Policy Watch: Kerry tells world leaders to ‘stop the ...
Big food companies ‘failing dismally’ on both clima...
'As the climate crisis intensifies, violence again...
comments powered by Disqus