Bottom of the pyramid opportunities

On the face of it, it’s the perfect business opportunity: 4 billion people earn less than $1,500 a year; that’s 4 billion potential consumers of your product or service; a tweak here and an innovation there, and you have yourself a colossal new market. Moreover, if it’s solar lighting or cook stoves that you’re selling, then the social benefits could be equally vast. In reality, however, it frequently doesn’t work out that way. All too often, multinational companies enter the so-called bottom of the pyramid (BoP) with great ambitions of turning the poor into proto-consumers, only to find their products rejected and the promise of returns (social and financial) thwarted.

This intriguing and practice-centred paper presents a framework for navigating the costs and complexities of the world’s high-potential BoP market. The authors’ “Opportunity Map” focuses on two relatively simple, but very common, sticking points: the way products are made and delivered, and the way consumers behave. Both need a fundamental rethink in BoP settings if companies are to stand any chance of success.

The authors cite the example of a French spectacles firm looking to serve 6,000 rural villages in India, using vans set up as eye clinics. The company found that its revenues never covered the costs of the vans ($50,000 each) or associated expenses, such as optometrist training. Predictably, the well-meaning venture stalled. In contrast, US household-product manufacturer SC Johnson created a highly successful direct-sales model to market insect-control products in rural Ghana. The product, which is designed to prevent malaria, was bundled with other items that consumers valued, such as air fresheners. Other innovations included selling the product in a refillable format; using coaches to give hands-on product demonstrations; and employing subscription pricing (together with loyalty rewards) to ensure customers used the product multiple times and became comfortable with it.

The Opportunity Map approach splits BoP prospects into nine primary types. Some are conceptually straightforward (although often tricky to execute in practice). Suitable products are often available to poor consumers through traditional retail channels, but are underutilised because of knowledge gaps. That problem can be overcome relatively easily through targeted marketing. Redesigning products or creating new ones (such as the $68, 62-watt portable refrigerator made by Indian manufacturer Godrej), extending distribution channels (for example, by selling life insurance through existing microfinance providers) and conquering competitors’ markets are other proven factors for BoP success.

Some steps require real business invention, however. Building entirely new business models or developing new markets from scratch provide two cases in point. But Unilever’s experience introducing the first ever low-priced, genuinely effective germ-destroying water purifier in India proves that it is possible. The company developed four new routes to market for the gravity-fed purifier, including an outsourced “demonstration workforce” of 10,000 people. More than 1m of its Pureit units were shifted in the first year.

What does investing with a “gender lens” mean, and how does one go about doing it? This fascinating and challenging paper tackles both these questions head on. The authors define the answer to the first as “creating a new economic logic that bridges the market logic of financial returns with the feminist logic of women’s equality”. Note: this isn’t about encouraging women to “lean in” (as Facebook chief operating officer Sheryl Sandberg puts it) and succeed within the existing system. Neither is it about investing in women as if they were commodities. Instead, gender capitalism is focused on structural change. As the authors clarify: “The movement promotes gender analysis as a way of reshaping the system to change what we value as we invest.” In short, it comes down to seeing how gender is material to financial outcomes, and vice versa.

So, to the harder question: how? Regrettably, there’s no pat answer. Responses differ according to geography, investment product categories, economic conditions and so forth. But three general measures are put forward to kick things off: 1) provide access to capital ¬¬– getting women involved as investors and investees, from Silicon Valley to Bangladesh; 2) promote workplace equity – using capital to value gender diversity in leadership and promote equal rights throughout company value chains; 3) create products and services that affect the lives of women and girls.

By way of illustration, the authors cite the example Root Capital. A non-profit agricultural lender operating in Latin America and Africa, it runs a ‘Women in Agriculture Initiative’ that aims to promote “gender-inclusive businesses” i.e. those with a high percentage of women leaders, women managers, women employees, and women suppliers. Access to capital is not the only hurdle, Root Capital recognises. Its investments seek to address wider social barriers too, from enabling land ownership for women farmers to empowering female middle managers. 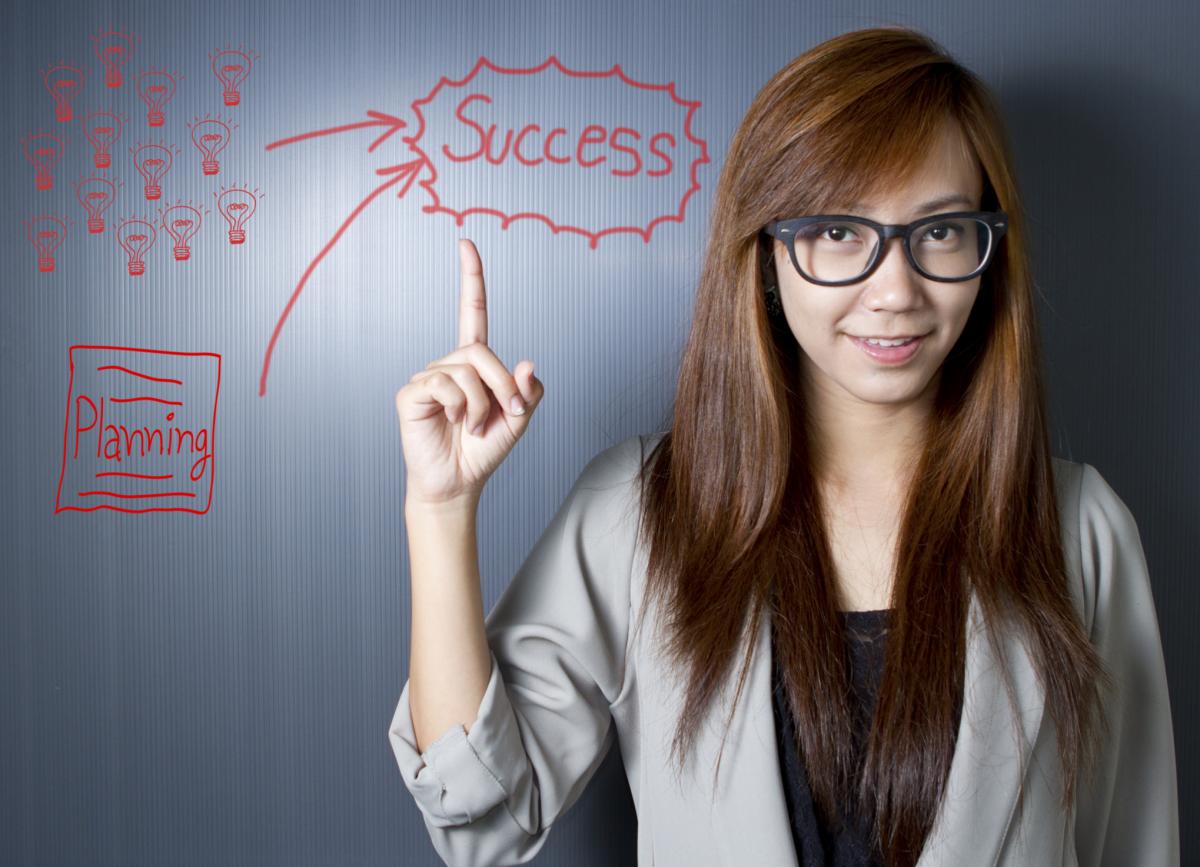 From Campus – cut if no space

The University of California has pledged to allocate $1bn over five years for direct investments in solutions to climate change. A large bulk of the investment will go towards secure substantial solar energy. The university, which operates across 10 campuses, has signed an agreement with Frontier Renewables to use two future solar fields in Fresno County, California.