Poverty in the developed world poor and reconciling conservation with economics

The rich world’s ‘bottom of the pyramid’

Think of traditional pro-poor business models, and solutions for those living on less than $2 a day come to mind. Cracking the so-called “bottom of the pyramid” has risen up the corporate agenda in recent years. What about the poor in the developed world, though? The number of people relying on state support to make the most basic purchases is significant. To date, the approach to this under-served consumer segment has been the low-cost, low-price model. The rise of “pound shops” on the high street is testament to the latent demand among society’s worst-off. Low cost, in general, translates to lower quality. But must the poor get a poorer deal?

That’s the question that a small group of French businesses have dedicated themselves to interrogating over recent years. Members of the non-profit Action Tank association, which includes big French brand names such as Danone and Renault, have struck on an unexpected answer: not only can “social businesses” compete on quality, but they can do so in a way that shares much with business models targeting high-end consumers.

Both models, for example, are unapologetically exclusive. That’s to say, they focus on a specific segment of the market to the explicit exclusion of others. Unlike government services, there’s no strict means-testing going on. Instead, companies will usually work through local non-profit networks to identify potential beneficiaries. Second, the Action Tank examples focus on high standards, where possible. They do so, in part, by changing the economics of sales and distribution. Partnering with non-profits to offer a product on a non-commercial basis provides one case in point. Careful design is the third similarity. The difference is that the objective of the pro-poor design is a social solution, rather than a higher status product.

An illustrative example of all three factors comes from Renault. Under its social business brand, Mobiliz, the French carmaker is looking to provide affordable vehicle maintenance for the working poor in rural areas by persuading "solidarity garages" (all owned or franchised by Renault) to dedicate a portion of their time and resources to repairing damaged or broken cars. Qualifying customers, who are recruited by three different charities, are charged at nominal cost.

The Action Tank approach can bring unexpected benefits. Quoted in the paper (which is co-authored by microfinance guru and Nobel Prize winner Muhammad Yunus) is a Renault spokesman: “The reaction of the sales department was so favourable that we are now facing a highly unexpected problem: too many garages that volunteer and not enough low-income car owners who can be identified and channelled through our partnering NGOs." It’s the kind of problem conventional businesses long for.

“No country, let alone the world, is run by a benevolent biologist-dictator who can unilaterally preserve great swaths of the planet.” That’s the first truth that any effective conservationist has to accept. The second shares a similar, very grounded logic: saving the planet’s biodiversity is fundamentally about making people’s behaviour less destructive. Enter economics. Homo economicus operates in his own interests. Only by understanding those interests, and channelling them towards sustainable outcomes, will his natural short-termist, destructive bent be tamed.

Employing examples, from Amazonian rainforest threatened by palm plantations to global fish stocks facing collapse, this fascinating paper provides a frank and perceptive overview of the economic options on the table. There are basically two: managing opportunity costs and exploiting market inefficiencies. 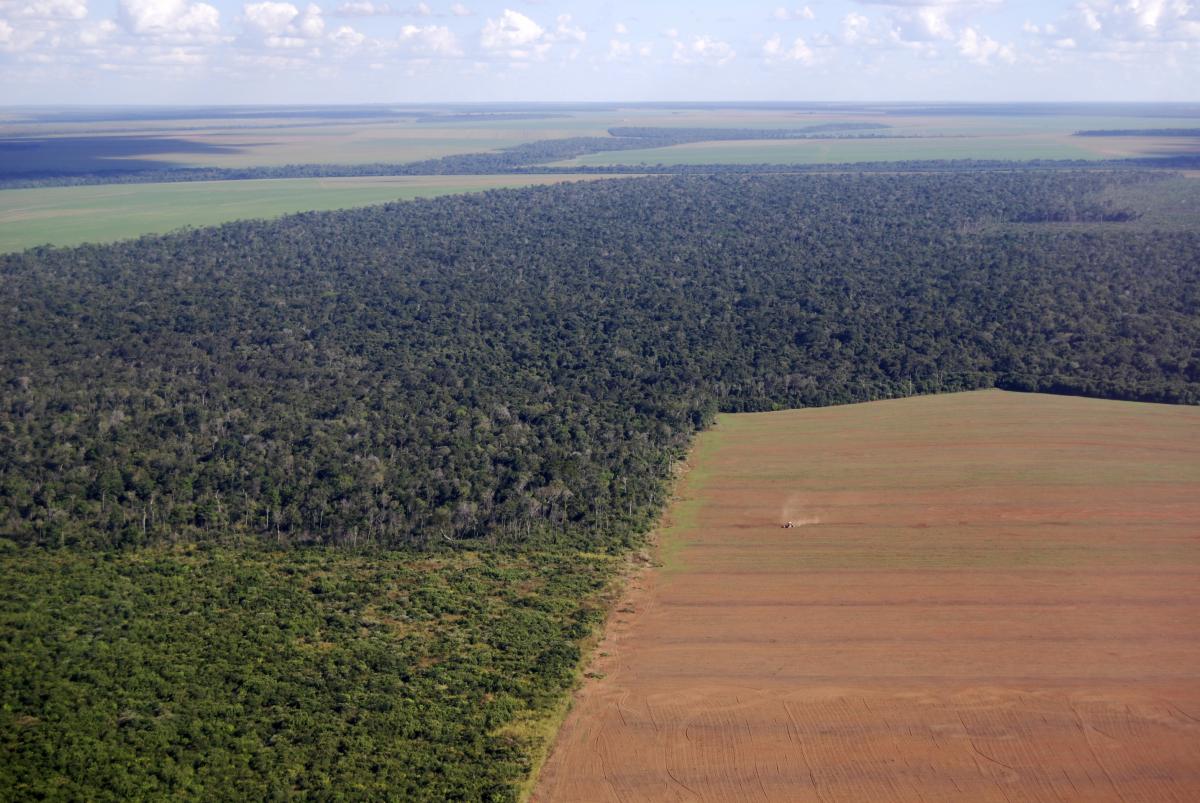 Outbidding soya plantations will be difficult

Businesses will be most familiar with the first. Brazil’s soya bean harvest is valued at $41bn, for instance. Conserving the rainforest therefore requires someone to “outbid” the economic potential that would otherwise be realised from deforesting and planting soya. For highly profitable economic activities, such as cash crops or mining, that’s just not going to happen.

So will exploiting market inefficiencies deliver? In economic theory, these take three main forms: the “tragedy of the commons” (when goods, such as fish, are public and over-exploited), negative “externalities” (where the effects of an action harm others rather than the perpetrator, as in the case of pollution), and government distortions (notably subsidies or restrictions on trade). The first two can be resolved in part through collaborative or voluntary efforts. Ultimately, however, it takes only one bad apple (or “free-rider”) to throw the whole gambit.

“Just because something’s a good idea,” the authors concede at one point, “doesn’t mean it will happen.” That goes even for so-called “win-wins”; how much less so “win-loses”, which are the habitual scenario. Hence, the hope for government to step in, not only to ditch market-bending interventions such as farm subsidies, but also to exploit such opportunities as are at its disposition (factoring environmental redress into utility markets and other state-controlled industries is the example given).

Conservationists must have a good grasp of the grubby, gritty but ultimately essential world of economics. It’s not the only lever of change in the world, but it’s a mighty big one and one that shouldn’t be left solely to the short-term interests of Homo economicus.

The University of Vermont is replacing its standard MBA degree with a Sustainable Entrepreneurship MBA (SEMBA). The progressive programme is designed to train business leaders in “business models to build a better planet”, the university states.
www.uvm.edu/business/mba

More than 1,000 graduate students from 25 business schools across the US are participating in this year’s Aspen Case Competition. The final of the three-round competition will be held in mid-April, with a total prize pot of nearly $35,000.
www.aspencasecompetition.org