O2, Vodafone and Orange have committed to a sustainability rating system that their non-profit partner, Forum for the Future, hopes will eventually become standard for the mobile phone industry. Eco Rating 2.0 helps customers compare mobiles on the basis of environmental credentials by providing a score, irrespective of the device’s brand or network provider.

Manufacturers have to answer a range of questions covering lifecycle, responsible design features and manufacturing choices, including source of raw materials. They also cover efficiency of their transport and how they enable more sustainable lifestyles.

The standardised system is meant to replace disparate efforts by some manufacturers and network providers to report the social and environmental impacts of devices, an approach that has made it hard for consumers to compare mobiles.

O2 and Vodafone have already joined Eco Rating 2.0, and Orange has pledged to adopt it in early 2015. Sally Uren, chief executive officer at Forum for the Future, says the consistency of approach is a vital response to consumers’ growing demand for transparency in the supply chain. It will also speed up progress in the sustainability of mobile phone production, she says.

“We have seen from food products how important certification can be in terms of improving sustainability,” she tells Ethical Corp. “It’s now quite hard to buy a non-Fairtrade banana in the UK, and our aim is that we achieve something similar with mobile phones.”

Eco Rating 2.0 has started as a UK scheme but there are plans to expand it throughout Europe. Other global providers have already shown interest, Uren says.

One driver is that mobile producers and operators are looking into how to innovate in order to reduce reliance on rare earth elements. “From a supply chain security perspective, it makes sense for them to look at alternatives,” Uren says. “But I think a bigger rationale is to reduce duplication of different rating systems.

“The two big benefits are: commonality of approach from suppliers and, critically, you get a simplified message to consumers so that they are able to compare handsets, which they can’t do at the moment.” This in turn will exert pressure on manufacturers to improve sustainability across the supply chain, Uren adds.

Bill Eyres, head of sustainability at O2, says technology customers are increasingly aware of environmental impact. “We see Eco Rating 2.0 as the first step in the journey towards an industry standard, building on the pioneering work we have already carried out with Forum for the Future.” 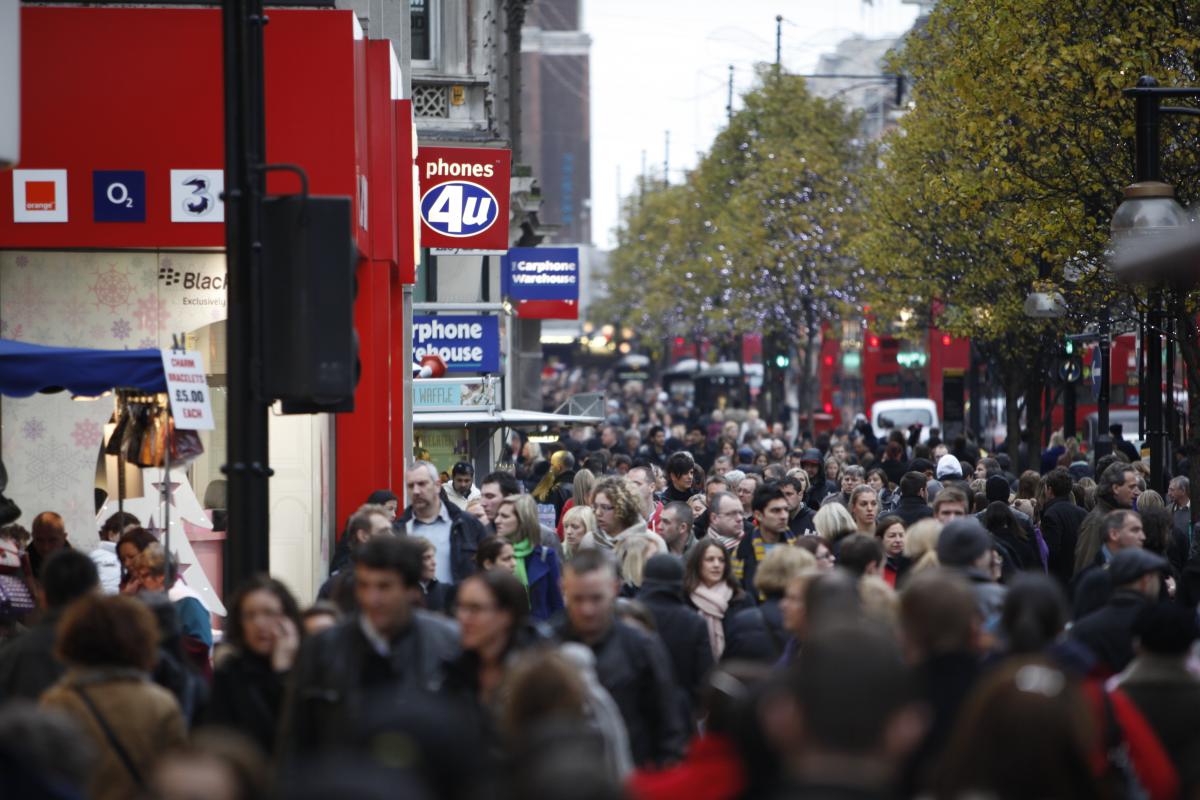 Demand for sustainable phones could rise

In an O2 survey earlier this year 10% of customers stated sustainability credentials were a consideration when they shopped for a mobile. Though this is a relatively small proportion, it represents a huge number of people. And as Eco Rating 2.0 raises the profile of sustainability, those numbers could increase rapidly, Eyres says.

Patrick Chomet, group terminals director at Vodafone, says: “We want to empower our customers to make more informed decisions and the Eco Rating scheme does just that. It’s an easy way for our customer to understand and compare the sustainability credentials of a wide range of mobile phones.”

Under the scheme, which was developed with support from the sustainability rating network EcoVadis, mobiles are rated from zero to five based on the manufacturer’s answers.
How will participants measure the progress of Eco Rating 2.0? Uren says it will ultimately translate into sales.

“We will know it has been a success when consumers force manufacturers to improve the sustainability of mobiles and the percentage of sales of high-scoring handsets has risen significantly compared with lower-scoring ones.”

The pioneers trying to restore life to America’s stre...
Three ways companies can become more inclusive in 2021
Watch on demand: Highlights from Reuters Events race to...
Decision time for the planet: will the 2020s be the dec...
comments powered by Disqus

'We have the solutions to give everyone access to cooling, but we need to act now'