Divya Narain argues that rather than divest in infrastructure projects that pose environmental risks, investors can pre-empt and manage risk by applying conditions from the start

Since the mid-2000s institutional investors have shown an increased appetite for investing in infrastructure, an asset class where they are exposed to material biodiversity-related risks.

Even though we inject 14% of the global GDP into infrastructure development every year, the world still faces a finance gap of $4.7trn a year if we are to meet the United Nations’ Sustainable Development Goals by 2030, according to a 2016 McKinsey study.

Closing this gap can increase national GDP growth rates by 2% in the poorest regions. Infrastructure investment equivalent to 1% of GDP can create 3.4 million jobs in India, 1.3 million jobs in Brazil, and 700,000 jobs in Indonesia.

However, a proliferation of development and resource-extraction linked infrastructure has significant environmental impacts, including on biodiversity. Expansion of large-scale hub infrastructure (eg mines, oil rigs, ports, dams) as well as linear infrastructure (roads, railway lines, pipelines) is threatening the species that provide the ecosystem services underpinning our civilization and economy.

Infrastructure development can impact species and ecosystems directly by converting, degrading or fragmenting habitats and indirectly by increasing accessibility for traffic, logging and poaching. The financial sector, by financing these projects is responsible, even if indirectly, for their biodiversity impacts. These impacts can in turn expose investors to material risks, ranging from loan default and direct liability to reputational damage.

Examples abound of projects where impacts on wildlife and ecosystems have triggered regulatory holdups, community backlash and litigation, resulting in costly project delays and even closure. As pointed out in a 2010 World Bank study, infrastructure projects are 37% more likely to face serious environmental risks than non-infrastructure projects. 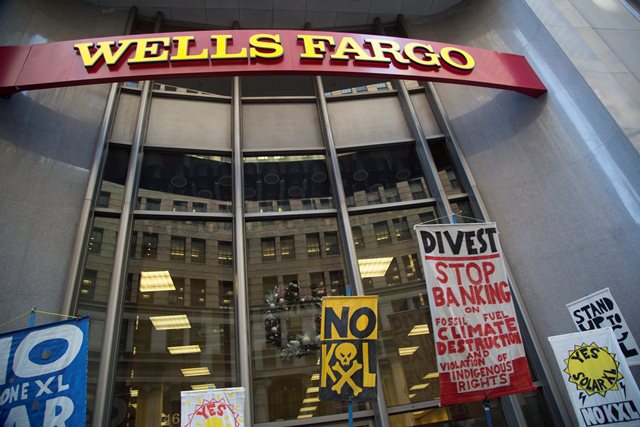 Wells Fargo has been targeted by the divestment movement over controversial funding. (Credit: SierraClub)

Investors such as the World Bank and the International Finance Corporation (IFC) have put in place environmental safeguards (which include requirements on biodiversity) as a part of their credit-risk management frameworks. As a pre-condition to investment, these safeguards require clients to assess the biodiversity impacts of their projects and demonstrate how they will mitigate them.

Project finance allows for long-term investment exclusively in the infrastructure project, with repayments made from the cash flow of the project and bankruptcy-remote recourse to the assets of the project developer. The mid-2000s marked the entry in infrastructure finance of institutional investors such as pension funds, sovereign wealth funds, endowments and insurance companies providing both debt (through fixed-income instruments such as bonds) and equity (through instruments such as infrastructure funds). The long-term nature of the liabilities of such institutional investors matched the cash flow patterns of infrastructure projects.

Most institutional investors have failed to rise to the challenge, despite the increasingly palpable need to manage credit risk

The contribution of institutional investors to infrastructure has grown over the years, except for the brief interruption caused by the financial crisis of 2007-2008. Most large-scale infrastructure projects today have a portfolio of financial investors ranging from multilateral development banks (MDBs), bilateral aid agencies, export credit agencies (ECAs) and private banks to institutional investors. State-owned banks and enterprises are also involved if the project is implemented in public-private partnership mode. 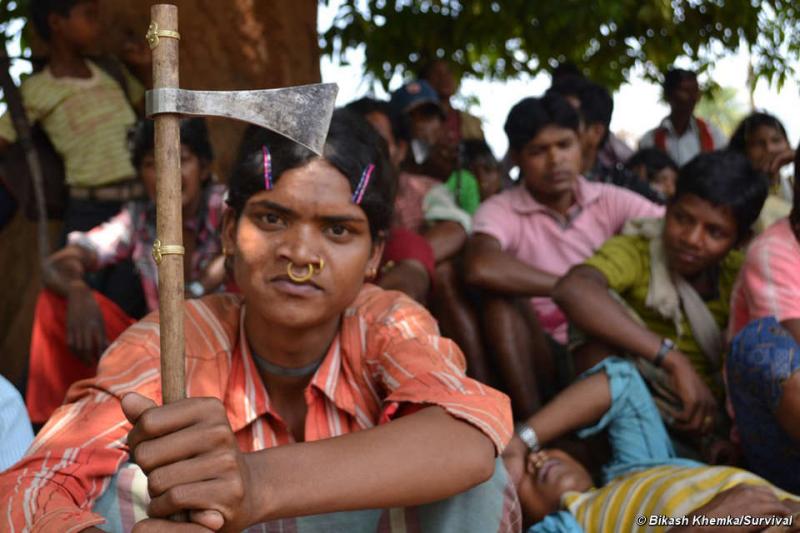 Export credit agencies, or ECAs, are major investors of infrastructure in developing countries. ECAs are private or quasi-governmental financial institutions that provide credit and credit guarantee and insurance to their home-country corporations to do business in developing countries and emerging economies. In 2003, ECAs based in OECD countries adopted the “common approaches”, a set of environmental standards for export credit, benchmarked against those of the World Bank standards. Private banks have also followed suit. To date 92 banks in 37 countries have signed up to the Equator Principles, a set of voluntary guidelines fashioned after the IFC performance standards.

Institutional investors are indeed cognizant of environmental risks. An increasing number of pension funds, sovereign wealth funds and insurance firms, for instance, are divesting from their holdings in fossil fuel companies, with a growing body of research warning that fossil fuel reserves will become un-exploitable “stranded assets” as countries rush to meet their pledges under the Paris Agreement.

Divestment from infrastructure projects is not uncommon. In 2007, the Norwegian Government Pension Fund pulled out from London-listed Vedanta Resources plc’s proposed bauxite mine project in India’s Niyamgiri in the wake of a relentless civil society campaign. "There continues to be an unacceptable risk that your company will cause or contribute to severe environmental damage," Norway’s Ethics Council told Vedanta in 2017 as it refused to re-include the company in the pension fund portfolio. 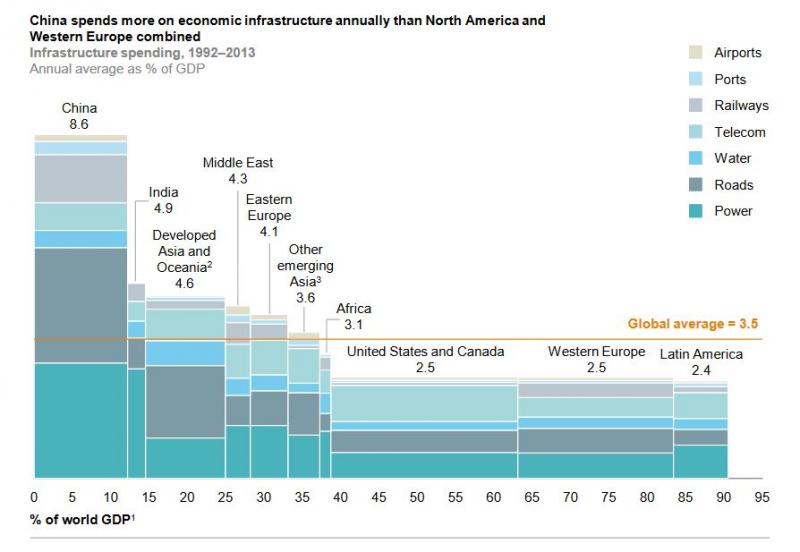 Instead of having to resort to reactionary measures like divestment, investors can pre-empt and manage risk by applying safeguards. Best-practice biodiversity safeguards (such as performance standard six of the IFC) require clients to apply the mitigation hierarchy, a decision-making framework for the sequential avoidance, minimization, remediation and offsetting of biodiversity impacts, often with the overall goal of no net loss or net gain of biodiversity.

At present institutional investors globally have only about 1% of their portfolio exposure in infrastructure. Although at the portfolio level biodiversity-related risks may not be so palpable, such risks can trigger steep losses at the project level. With their role in infrastructure financing slated to grow, the time is ripe for institutional investors to deploy biodiversity safeguards. 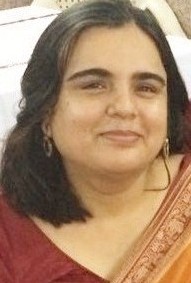 Divya Narain is a doctoral student at the School of Earth and Environmental Sciences, University of Queensland. Her research focuses on biodiversity safeguards of international development banks. Divya was previously a fellow at Merton College, University of Oxford. She has also worked as senior associate with Mumbai-based consultancy, Environmental Management Centre.

Can business bridge the yawning gap in finance for natu...
‘We are sliding from climate crisis to climate disast...
Brands failed to meet promises to protect forests. We c...
Policy Watch: Norway deal with Indonesia a bright spot ...
comments powered by Disqus