Ikea, John Lewis and The Body Shop are among the companies that are going beyond audits

The companies leading the battle against modern slavery are going far beyond auditing and working in collaboration with others to tackle it deep in their supply chains, anti-slavery groups say.

Phil Bloomer of the Business and Human Rights Resource Centre says companies that perform audits where suppliers are given weeks to prepare will almost guarantee that any human slavery that exists will not be picked up by auditors. “More and more [announced audits] can only be seen as an excuse for turning a blind eye to the risks of slavery,” he says.

But unannounced audits are not enough. Bloomer emphasises that companies need to identify salient risks through research, develop action plans to address them, and send strong messages down their supply chains that slavery will not be accepted.

“Crucially, there has to be collaboration,” he told Ethical Corporation’s Supply Chain Summit last month. “Each company on its own at the second or third tier has very little leverage. They [the suppliers] are producing for everyone. But if there is collaboration between companies, that’s where they can take concerted action.”

In the UK and wider afield, such platforms are starting to spring up. These include Stronger Together, a multi-stakeholder initiative to tackle hidden labour exploitation that involves all of the UK’s nine major supermarkets, and the Leadership Group for Responsible Recruitment (LGRR). The latter is focused on eradicating the practice of workers paying fees to recruiters, which turns them into bonded labourers, by promoting the Employer Pays Principle, something that has been integrated into the electronics industry’s code of practice for suppliers. The LGRR is convened by the Institute for Human Rights and Business and has Unilever, Ikea, The Coca-Cola Company, HP and Hewlett Packard Enterprise as founding members.

“Our vision is a world where no worker has to pay fees to secure employment,” says Ikea’s sustainability policy manager and head of stakeholder engagement, Simon Henzell-Thomas. He adds that Employer Pays Principle builds on Ikea’s own supplier code of conduct IWAY, which looks to ensure that suppliers and sub-suppliers are respecting workers’ rights.

Asked how Ikea will be working with its own suppliers to enforce this principle in practice, Henzell-Thomas points to a recent project working with the International Organisation for Migration to map a recruitment corridor from suppliers in South-east Asia back to the workers’ home countries.

“We are using these findings to continue improving our standards and ways of working, and support our suppliers to do the same.”

Stronger Together was launched in 2013 to help supermarkets deal with human rights issues in their supply chains. Jantine Werdmuller von Elgg, who leads on strategy, policy, partnerships and communication, told Ethical Corporation that Stronger Together’s toolkits provide guidance on high-risk areas such as labour provision by third parties and its training sessions have been attended by 1,900 people from 1,000 businesses

“Later this year we will roll the programme out into the construction industry, together with the Chartered Institute of Building – that’s a key focus as construction has been identified as high risk for modern slavery. Plus international expansion of the programme because retailers have identified this programme as a model that could be used in other countries and we’ll be working with them to work out what the next steps are.”

Waitrose, part of the John Lewis Partnership, has used resources and toolkits from Stronger Together to educate employers and labour providers in its supply chain. Benet Northcote, John Lewis Partnership’s director for corporate responsibility, did not want to talk about how one of its suppliers in West Yorkshire was found guilty of using trafficked Hungarian workers but he told Ethical Corporation that the company did a detailed review of its approach to respecting human rights last year. This involved mapping potential risks in both the John Lewis and Waitrose supply chains, using a range of external insight and extensive stakeholder engagement to aid the process.

“Through this we identified the partnership’s salient issues and focused our business priorities and programmes accordingly. Two examples of the programmes that we are running are Waitrose’s collaboration with the Wilberforce Institute [for the Study of Slavery and Emancipation] at Hull University to better understand supply chain risks, and John Lewis pilot programme with the UK furniture supply chain to help suppliers improve conditions for workers.” 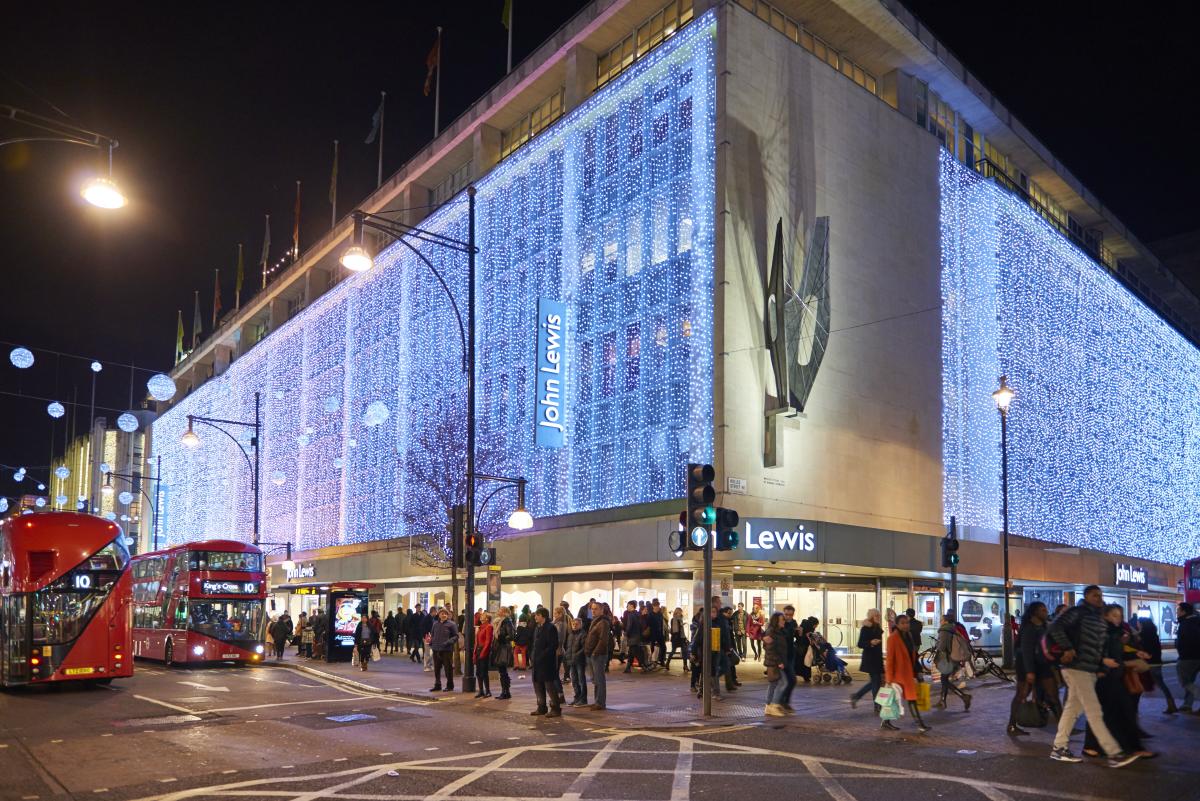 Asked how companies should respond if they do find evidence of modern slavery among their UK suppliers, Northcote replies: “My main advice would be to focus on the people within your supply chain and put their best interests first, don’t think about reputation. Discuss your strategy, activities and concerns openly with stakeholders and seek both advice and constructive feedback, including from experts, NGOs or multi-stakeholder groups like the Ethical Trading Initiative.”

He adds that John Lewis is a founding member of a new collaboration, called Fast Forward, which aims to measure and improve labour standards, drive transparency, prevent exploitation and provide access to remedy for vulnerable workers. “What is great about both of these initiatives is that they are raising awareness of labour standards and modern slavery. It also means that messages being delivered are consistent across the industry.”

But seeking industry partnerships is not enough. Cindy Berman, head of knowledge and learning at the Ethical Trading Initiative, says companies need to see modern slavery as not just as a risk to be managed, but as a core part of how they conduct business.

The Body Shop has recently set up a modern slavery committee, recognising that human and labour rights issues need to be integrated across the spectrum of the business. “We’ve done a lot of training to raise awareness, the obvious one being with our buying team. But we’ve also done a few sessions on modern slavery at our distribution centres for example,” says the company’s ethical trade project manager, Audrey Blancart. 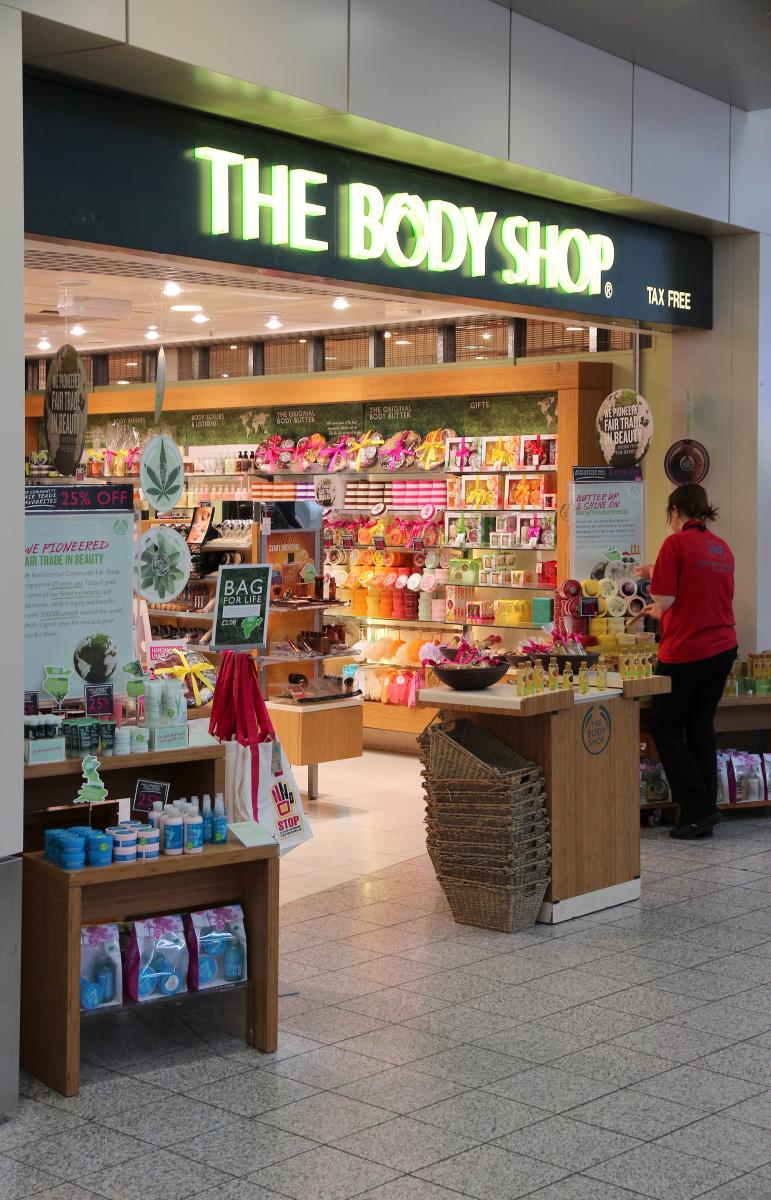 She adds that the committee will define specific action plans for different departments. These might task human resources with employee awareness raising, procurement with developing supplier/buyer workshops, and the legal department with external engagement on compliance matters.

Berman applauds this approach and says it is one that companies are increasingly taking. “We are starting to see a real sea-change, but I wouldn’t say by any means it is across the board.”

Companies urged to wake up to water risk amid looming g...
In the race against time to cut emissions, companies’...
Big food companies ‘failing dismally’ on both clima...
'As the climate crisis intensifies, violence again...
comments powered by Disqus