But drinks giant of admits it could have dealt better with troubles in India, where activists accuse it of greenwash

The Coca-Cola Company recently announced that it had reached its goal of "replenishing" all the water used in its finished products globally. The beverage giant, along with its global bottling partners, said in 2015 it had balanced the water it extracted for use in its finished products by returning even more clean water to nature and communities.

Coca-Cola’s announcement makes it the first Fortune 500 Company to attain such a large target. A few days later, one of its leading bottlers, Coca-Cola HBC, was named sustainability leader of the beverage industry by the Dow Jones Sustainability Indices.

Greg Koch, senior director of global water stewardship at Coca-Cola, says the company had been “knocking on an open door” when it came to its water replenishment efforts. “Water issues are prevalent around the world. … There are so many challenges and so many people willing to partner that you have a lot more opportunity. We have also had a lot of success with partners wanting to match us, saying ‘let’s combine forces and resources’.”

As a company present in more countries than the United Nations counts member states, providing 1.9bn servings a day around the globe, Coca-Cola has a duty to source water responsibly, use it efficiently, and recycle and treat it before releasing it back into the natural environment, Koch says. And while the company has met its “replenish” goal, it still has a water efficiency goal it has to meet by 2020.

Coca-Cola used 2.5% less water to produce each litre of product in 2015, a 12% improvement on a 2010 baseline. By 2020 it wants to cut that by 25% on 2010. “We are keenly aware that our water stewardship work is unfinished and remain focused on exploring next steps to advance our water programs and performance …  It is not an indicator of how much risk we have mitigated or how well off that watershed or water source is being managed collectively, and that is the current challenge."

The lack of water, sanitation and hygiene (Wash) is one of the greatest obstacles to health, poverty alleviation and economic growth in many countries. Statistics from water.org show that one in 10 people lacks access to safe water and a third of the world lacks access to a toilet. In developing countries, as much as 80% of illnesses are linked to poor water and sanitation. The World Economic Forum’s Global Risks 2015 report ranks the water crisis as the top risk facing our world based on its impact on society. 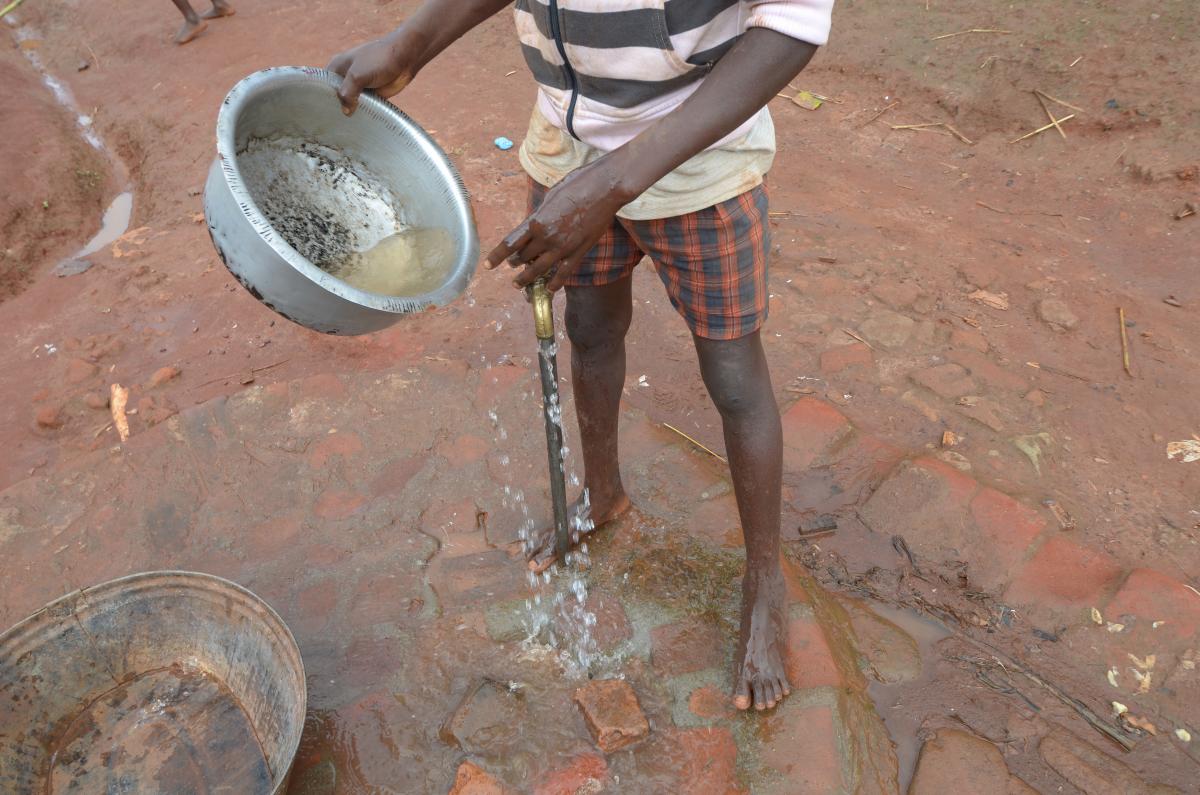 Although the company doesn't have a model to directly calculate the return on investment, Koch explains there are many financial advantages in water efficiency and reuse.

“Of the $2bn figure, $1bn was spent on making sure plants were fully treating their wastewater before discharge to the local environment, independent of government regulation or industry and societal expectations; $300m was spent on water efficiency and reuse measures within the plant, which has allowed us to cut costs because we are more efficient,” Koch said. “This will also allow us and our bottling partners to save about $1bn in water acquisition, treatment and discharge. The roughly $700m remaining we spent outside our plants on things like replenish projects and partnerships, and other projects that don't count towards replenish.

The company’s performance was independently reviewed by water sciences and environmental engineering consulting firm LimnoTech and verified by Deloitte in a 1,188 page report.

However this does not wash with advocacy groups in India, who accused Coca-Cola of being a voracious water user operating in water-stressed areas. 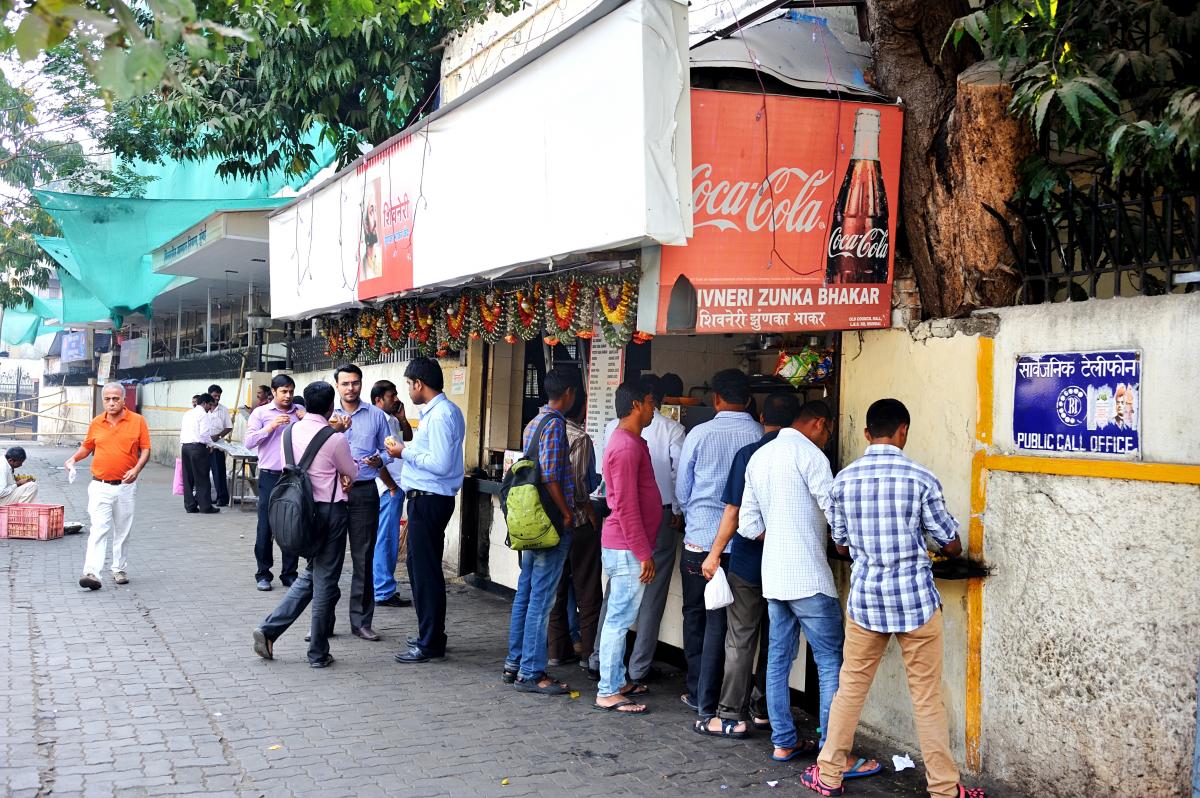 “The announcement by Coca-Cola is a publicity stunt to coincide with Word Water Week in Stockholm,” Amit Srivastava of the India Resource Center told Ethical Corporation.

“They are not counting the water used in the lifecycle or total production chain of Coca-Cola. One of the main ingredients they use is sugar, which also happens to be a water-guzzling crop. If we take into account the sugar used in Coca-Cola products, then the company is far, far removed from achieving any kind of balance. Secondly, water issues are local issues, and especially groundwater issues, which is the source for most of Coca-Cola’s water in India. So you cannot extract water from a depleted aquifer, and recharge water in another watershed or aquifer, and claim that everything is alright.” 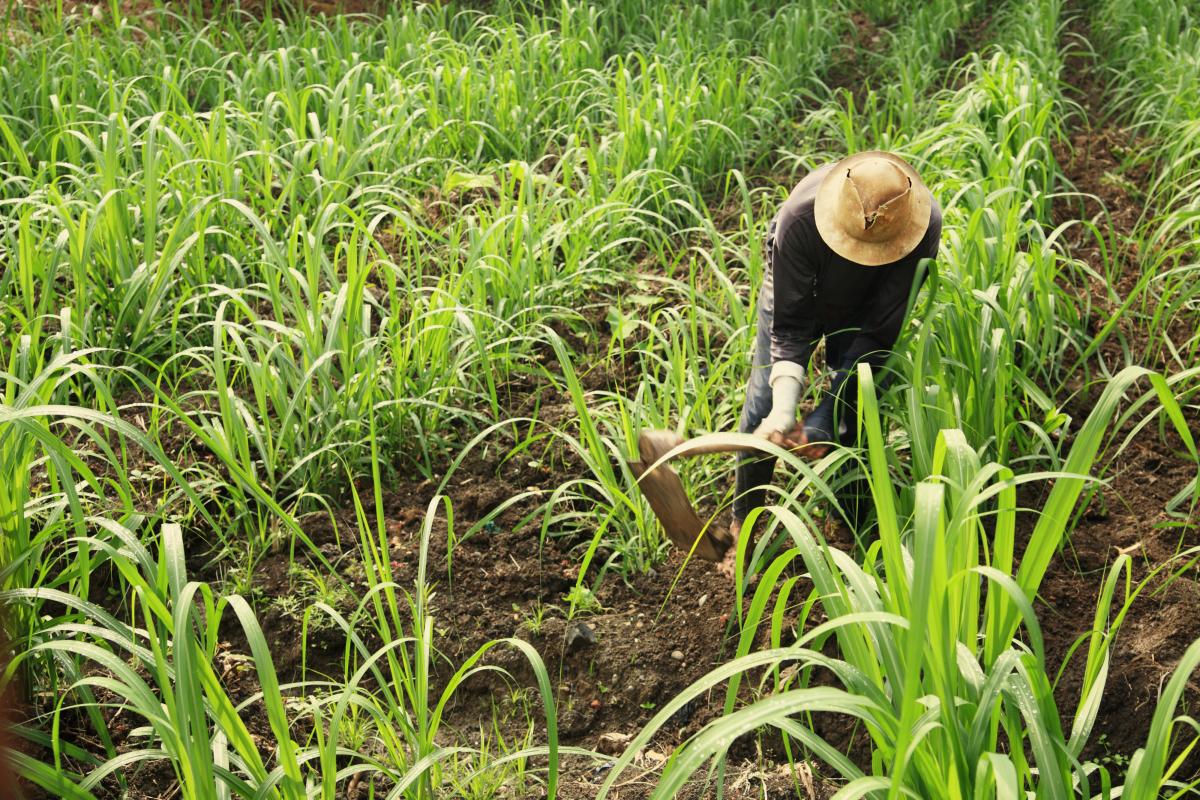 Sugar is a water-guzzling crop

In 2014, a Coca-Cola bottling factory in the northern province of Uttar Pradesh was closed down for extracting groundwater above legal limits and polluting the environment with toxic effluents. And in 2015 the government in Tamil Nadu withdrew the land allocated for a new Coca-Cola bottling plant following large scale community protests.

Complaints of this nature are not confined to India. In El Salvador's Nejapa region, local communities have been protesting the presence of big beverage companies – including SABMiller, which bottles Coca-Cola in the country – which they believe put a strain on water resources. According to a 2015 report from NGO Alianza por la Solidaridad, the negative social and environmental impacts of the bottling plant exceed the benefits for the local population. 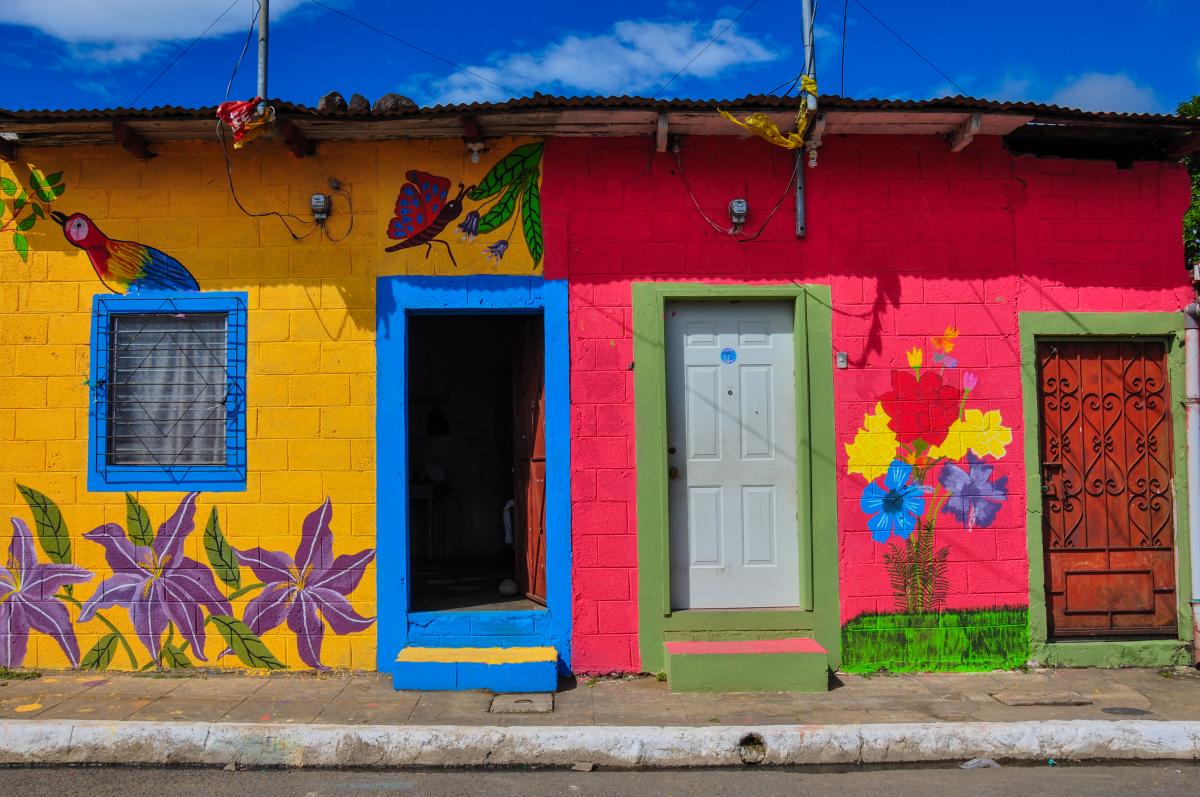 However, Coca-Cola insists it is on the right side of community and environmental interests, respecting the human and ecological needs for water. “We take a rights-based approach when we look at our plants and determine whether use of water or discharge of wastewater have a negative impact on the community,” says Koch. “We ask ourselves: is it preventing them from accessing sufficient supplies to clean drinking water, is it impacting their water quality? If problems exist, they need to be mitigated. That doesn't mean that every location has been free from issues, but we ask if we, as a result of using water, are causing that problem.”

Koch explains that Coca-Cola requires each of its 863 plants globally to conduct a comprehensive source vulnerability assessment: “We look at the ultimate source of water - not the pipe or the municipal system or rivers, but the watershed … and look at what that source is vulnerable to in terms of quality, quantity, infrastructure, policy pricing, allocation, droughts, floods, the full gamut of issues. From that audit, we then develop a source water protection plan.”

However Koch says Coca-Cola’s response to the situation in India may in retrospect have been somewhat lacking. “We took out our technical reports, legal permits, extraction license, and contracts with governments to … prove we were fully licensed and operating within limits,” says Koch. “But none of that mattered because the community still had a problem. What we were missing - and what is equally important - is that emotional license, which transcends a social license. And that is what we did not recognise.

“Yes you have to secure that physical and regulatory license but you need to go a step further and seek mutual understanding with the local communities and understand each others’ water-use, perceptions and challenges, and look for collective solutions. And that has probably been the biggest lesson for us throughout this journey on water stewardship.”

Brand Watch: Things go badly for Coke, as activists att...
Analysis: Why delivering on net-zero promises is ‘now...
When it comes to net zero, business will be the driving...
‘We need to move from debate to dialogue over whether...
comments powered by Disqus