I want to start this article on a positive note – 2019 has seen a marked change in mindset towards understanding and articulating their role towards society by the many influential capital market players. It is the most significant year of change of rhetoric from the capital market in my near 20 years of involvement. There have been many exciting points during the year, such as the statement from the US Business Roundtable of 200 CEOs when referring to stakeholders: “We commit to all of them, for the future success of our companies, our communities and our country.”

It was in the Harvard Business Review of 2017 where I first saw the phrase “a company’s health, not shareholder wealth, must be management’s primary concern”. This is a long way from achieving the UN Sustainable Development Goals, but it was a compelling move away from the thinking of the investor as God.

The UK Financial Reporting Council’s new Corporate Governance Code sets up the corporate board for the new era, with principle 1A, under “board leadership and company purpose” stating: “A successful company is led by an effective and entrepreneurial board, whose role is to promote the long-term sustainable success of the company, generating value for shareholders and contributing to wider society.” The last “and” may be one of the smaller words in the sentence, but to my mind it is the most powerful.

In all previous attempts to link social impact with shareholder primacy, language such as “having regard to” or “leading to” did not get us where we need to go.

The mission of the World Benchmarking Alliance is to bring companies to account; to build a movement to measure and incentivise business towards a sustainable future that works for everyone. This is not only admirable, but it is becoming realistic in these remarkable times.

Headquartered in Amsterdam, the World Benchmarking Alliance is, as the word “alliance” implies, a new organisation that is creating, and coalescing, benchmarks based on the UN Sustainable Development Goals. Our allies are global, including asset managers, financial institutions, multilateral bodies, civil society organisations and business networks. Together we all are playing an active part in building the benchmarks and are committed to using them. 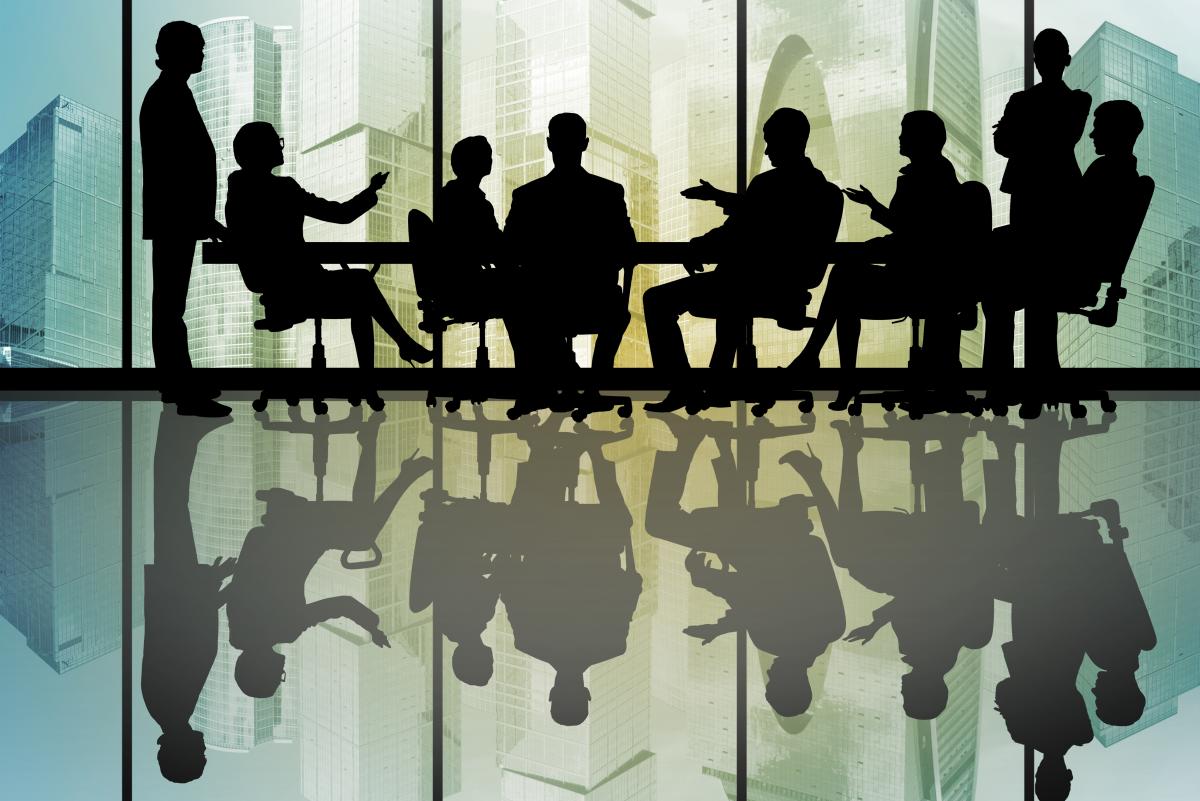 2019 saw a change in mindset regarding the role of business towards society. (Khakimullin Aleksandr/Shutterstock)

The WBA was launched at the UN General Assembly in September 2018, with reinforcement in a plenary session at the 2019 General Assembly. From the outset, let me be clear that we are building the first free, transparent and publicly available benchmarks and related rankings based on the UN Sustainable Development Goals. It is a well-used quote of Albert Einstein that “we cannot solve our problems with the same thinking we used to create them”. It is time for new thinking.

At the WBA we consider the route to the delivery of the SDGs to be through systems transformations, seven in all.

Our thinking is founded on systems theory that aligns to that mantra of Einstein. Systems place the SDGs in a wider narrative and illustrate the interlinkages between them, whilst at the same time showing corporate accountability to the system(s) closest to a company’s core business.

Keystone companies have the ability to shift trends in their systems, with our benchmarks providing the incentive to manage what is measured

At the World Economic Forum in Davos at the end of January 2020 we will announce the 2,000 keystone companies that will be included in the WBA benchmarks.

We have coined the phrase “keystone companies” to classify those organisations that are fundamental due to their scale, influence and, above all, impact on this planet’s habitats and inhabitants. A dictionary definition of keystone is “the central part of a policy or system on which all else depends.” Together these actors have the ability to shift trends in their systems, with our benchmarks providing the incentive to manage what is measured.

We have already started. The Corporate Human Rights Benchmark, part of the social transformation, released its third year of results in November; the first Seafood Stewardship benchmark, part of the agriculture and food system, was launched; as well as the new automotive benchmark at COP25 in Madrid. In 2020 we will be launching climate and energy, social, digital inclusion and food and agriculture benchmarks. 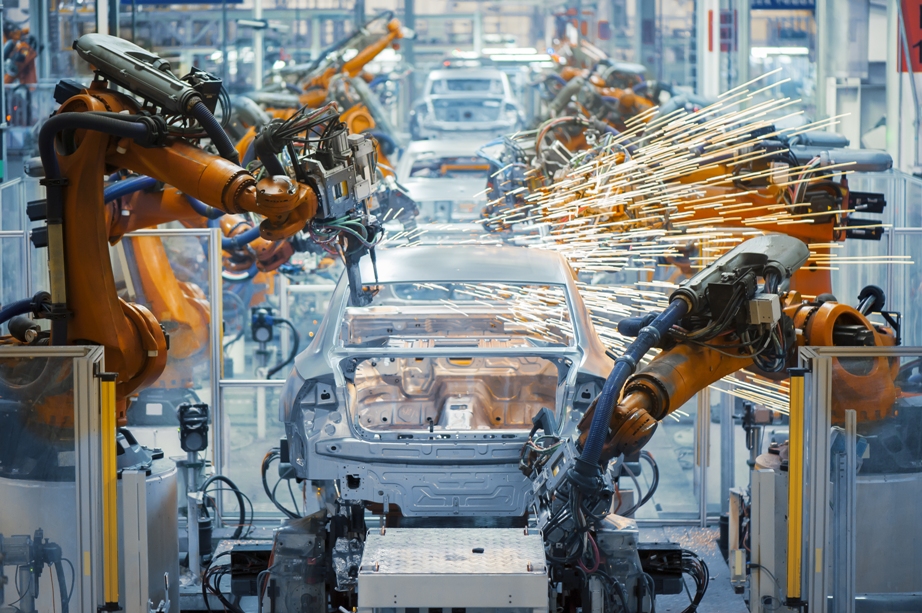 So, what does a benchmark tell us? A good example is from the recent results of the human rights benchmark. The story over the three years centres on a lack of substantial improvement, despite all the rhetoric. Of the 200 companies included in the benchmark, more than half scored less than 20% while only 20 companies scored over 50%. There are of course leaders and it is only fair to congratulate Adidas for its outright leadership in this space. Others now must demonstrate improvement to provide comfort that they are doing the right thing.

To conclude on an optimistic theme, I started by saying that the capital markets have the ability to mitigate the damage by being a force for change to achieve the SDGs. My hope is that 2019 saw the start of what Malcolm Gladwell wrote about in his book, Tipping Point, where from a tipping point there follows an epidemic. The clock is ticking and the epidemic needs to multiply without limit. By utilising the power of the market, we at the WBA are an agent of this epidemic. 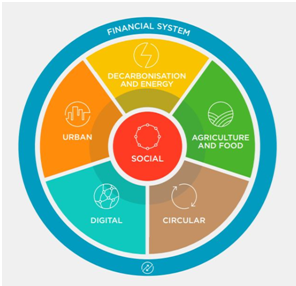 2. Agriculture and food system transformation: Produce healthy and nutritious food to feed a growing world population, while staying within planetary boundaries, and offer farmers, fishers and their families a decent standard of living.

4. Circular transformation: Decouple consumption and production from natural resource use and design out waste and pollution.

5. Digital transformation: Harness the potential and benefits of digital technologies for all while managing risks, including safeguarding against undesirable effects. 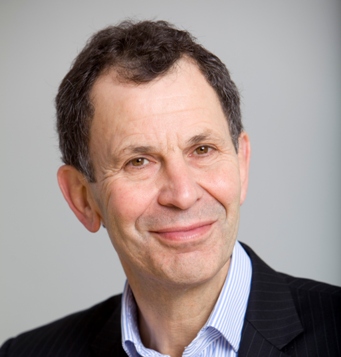 Paul Druckman is chairman of the World Benchmarking Alliance

‘Get the blend right’ and we can unlock trillions i...
‘We are sliding from climate crisis to climate disast...
Will 'historic' U.S. climate bill herald a ne...
Brand Watch: Rise of the robots as companies turn to AI...
comments powered by Disqus