Claire O'Neill: ‘Companies are more ambitious on climate change than many governments’

In an interview with Terry Slavin, the high-profile former UK energy minister explains why nature-based solutions are high on her agenda as WBCSD’s new director for energy and climate, and the importance of the UK remaining aligned with the EU on climate post-Brexit

The World Business Council for Sustainable Development has moved to put itself at the forefront of corporate leadership on climate action by appointing the high-profile former UK energy minister, Claire O’Neill, as its managing director for climate and energy.

O’Neill, who led the UK presidency of the COP26 negotiations until February this year, when she was summarily removed from the post and replaced by Alok Sharma, wrote a widely reported open letter to Boris Johnson denouncing the “black ops” surrounding her dismissal and saying Johnson’s failure to prioritise climate diplomacy had left the UK “miles off track” from delivering a successful COP26.

Both O’Neill and Peter Bakker, the WBCSD’s president, spoke to Reuters Events Sustainable Business in a Zoom call on the eve of the announcement last week. Bakker said the CEO-led organisation of 200-plus companies needed to find a strong leader to replace Maria Mendiluce, who was appointed CEO of the We Mean Business coalition in May. He said he expected the appointment would “make some noise, but we're even more hopeful that, beyond the noise, it will create real acceleration in what companies can do”.

We've got to get the companies and supply chains and governments aligned, and both bringing things to the party

It is clear that O’Neill, who headed the UK delegation to the last COP negotiations in Madrid in 2019, intends to transfer those leadership skills to her new post. She pointed out that in contrast to governments, where “short-term politics often gets in the way … the drumbeat of ambition is louder in many of the private sector companies than in a lot of governments around the world. And I think we should harness that. It shouldn’t be either [government action] or [private sector]. It’s both,” she said.

“One of the reasons for being really keen to join was the fact we do have this incredibly high-quality membership, we have members who have prepared to change the way they do business completely, and also to cooperate. And I think one of the things we realise is that if you can get sectors cooperating, on supply chains, on shipping, on policy asks of governments, we can make a huge amount of progress.”

O’Neill cited how as former UK minister for energy and clean growth she brokered a deal to provide government support to the offshore wind industry, something that will be key to delivering the UK’s net-zero by the 2050 commitment. 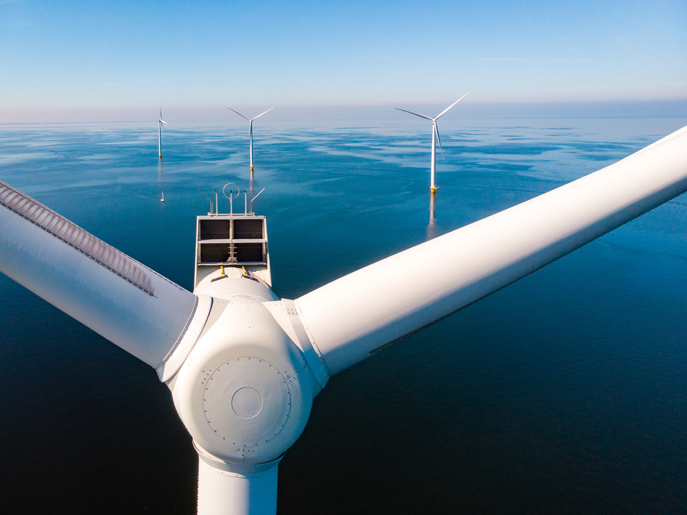 She said more deals of these sort should be struck to promote technologies like carbon capture and storage, green hydrogen, and methane reduction.

“We've got to get the companies and supply chains and governments aligned, and both bringing things to the party. And that's starting to happen with hydrogen in the EU in particular, but … it's too fragmented. We know from our members how very keen they are to get some of these solutions.”

In her letter to Boris Johnson after she was sacked, O’Neill said the action plan she was preparing for COP26 would have put “nature-based solutions at the heart of the climate recovery agenda, with more funding, a new global transparent Nature Exchange for all carbon credits, a new global goal for tree protection and planting and an international rollout of plans for more sustainable supply chains.”

It's clear this is another agenda she is keen to advance within WBCSD, which is co-leading the Natural Climate Solutions Alliance with the World Economic Forum to scale up investments in natural climate mitigation solutions such as reforestation, conservation, and climate-smart agriculture. 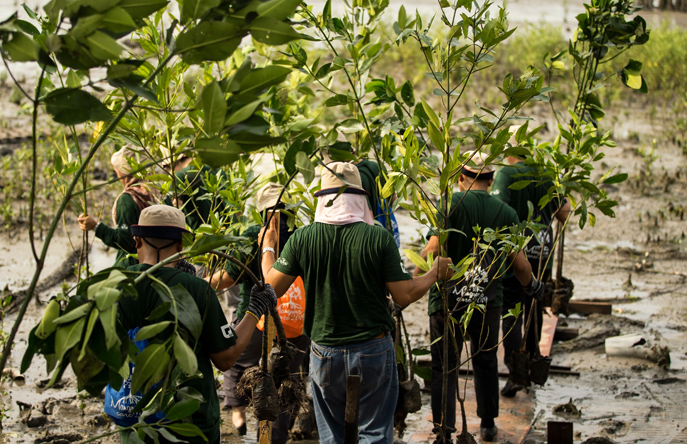 O’Neill said the “most depressing” aspect of the last climate negotiations in Madrid in 2019 had been failure to reach agreement on Article 6 of the Paris Agreement, which attempts to set up a market-based framework for emissions reductions, including through nature-based carbon offsets.

But she thinks the private sector could show COP26 negotiators a way out of the impasse, citing the work of the Natural Capital Solutions Alliance and of Mark Carney, the former Bank of England governor, who earlier this month launched a private sector-led taskforce to scale up voluntary carbon markets. (See Carbon offsetting 2.0: from free pass to accelerating climate action)

O’Neill said by creating a well-functioning and transparent market in voluntary carbon offsets, the private sector could blaze a trail for regulated markets to follow.

We need to show that whatever happens in the COP negotiation rooms, there is real action and real progress

“We have got to support COP, we've got to make it a success, but we need to show that whatever happens in the negotiation rooms, there is real action and real progress from the corporate sector and from NGOs.”

The delay of COP26 from this year to next November does mean that it will come after the UK’s exit from the European Union in January, the terms of which are still being negotiated.

Asked whether Brexit would undermine the UK’s claim to climate leadership, O’Neill said: “I have absolutely no doubt that the UK will maintain or exceed EU standards for environmental areas in food quality, and of course it has a far more ambitious legislative programme than many countries when it comes to net-zero.

“But the uncertainty is terrible because it's just a massive distraction. So it needs to happen. We need to do it in an orderly way, and we need to be good friends. There's incredible work going on in the EU, particularly on the international diplomacy side and on the big green recovery, and we need to remain good friends and colleagues with those countries.” 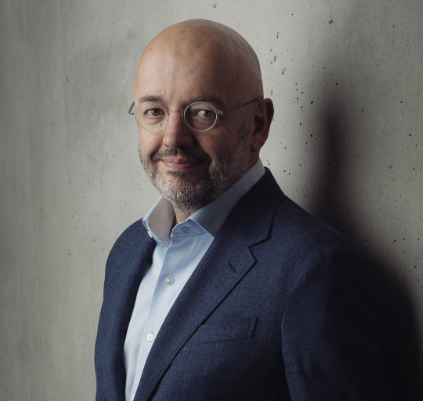 On the positive side, the delay means that the US, whose leadership under Barack Obama was crucial to achieving the Paris Agreement in 2015, could be once more driving greater ambition if Joe Biden wins the presidency this November, and reverses Trump’s move to withdraw from the climate talks.

But what if Trump wins another term? Could the corporate momentum behind climate action in the US stall? “All I can say from where I sit is about the 30-35% of our members who are North American, all of them are actively engaged in turning their net-zero targets into action plans,” Bakker said. “None of them have changed course. … So, would a change in US policies be helpful in the global arena? Absolutely.” Even if Trump was to win another term, he said, “I think, from a business point of view, the momentum will continue.”

O’Neill agreed, pointing out that WBCSD members have been part of Michael Bloomberg’s America’s Pledge coalition, committed to fulfil US obligations to cut CO2 emissions under the Paris Agreement even if the federal government withdraws from it.

If Biden does win, she said, “there will be a lot more money around and a lot more focus on some of the technology solutions, but you have to take the world as you find it, and I think all too often in the climate space we try to create a perfect world before we act. … Politics just has to run its course, and we need to get on with it."

Reality bites as finance firms row back on their climat...
Nature-depleted UK sets sights on greener food system p...
Brands need to put money where their mouths are in figh...
ESG Watch: Including gas in Europe’s green investment...
comments powered by Disqus