In the second part of his monthly Cheat Sheet roundup of sustainability news, Oliver Balch reports on the C40 World Mayors Summit and new science showing that food that is good for people is also good for the planet

“Peak emissions” was the winning phrase at the C40 World Mayors Summit in Copenhagen last month. The organisers proudly announced that 30 global cities have succeeded in reducing their emissions in line with the Paris Agreement target (of a global temperature rise of 1.5C or below pre-industrial levels). Leading the way is the Danish capital, which has reduced its carbon footprint by 38% since 2005,despite a 16% increase in population. On average, this group of leading cities – which include mega-metropolises London, Paris, New York, Berlin, and Los Angeles – have cut their emissions by more than one fifth (22%) since 2009.

Set up in 2005 with an initial cohort of 18 signatories, the C40 Cities initiative now counts 94 major cities in its network, incorporating more than 700 million citizens. Over half of the participating cities have either reached so-called “peak emissions” or are on a trajectory to do so presently. Among the initiative’s chief achievements are an increase in cycle-hire schemes (82 today, compared with 13 in 2009) and electric buses (66,000 today, from 100 in 2009). Two dozen cities have committed to achieving 100% renewable electricity by 2030, meanwhile, and a further 17 have placed restrictions on high-polluting vehicles.

City mayors also used the Copenhagen summit to announce a joint initiative to advance sustainable food systems in their cities. The mayors, who include the elected representatives of London, Milan, Barcelona, Copenhagen, and Paris, have pledged to pursue policies that will encourage more local and regionally produced foods as well as halve food waste.

The move, which focuses on food supplied from public bodies, is sparked in large part by worries about climate change effects.

Of particular concern here is the high consumption of meat and dairy, which should not exceed 16kg and 90kg per person per year, respectively, in order to remain within sustainable limits, according to the findings of a high-level research commission published earlier this year. Supporting the mayoral initiative is the fact that 80% of all food will be consumed by city residents by 2050. Between schools, hospitals, and other public services, the 14 signatory cities serve 500 million meals per year.

In the city of Manchester, meanwhile, air quality is top of mind. One of the hubs of the industrial revolution, Manchester has been selected to pilot a programme to install 200 air purifiers in 20 inner city schools. The Clean Air for Schools scheme, which is funded in part by the Philips Foundation, will study the effects of the purification systems over a 10-month period. Air pollution causes heart and lung diseases, among other illnesses. According to a studyby the University of Manchester, the project’s lead research partner, nitrogen dioxide can be linked to 1,200 deaths a year in the Greater Manchester area.

Another business entity backing moves to promote urban sustainability in Manchester is US tech giant Google, which has made its Environmental Insights Explorer tool available to authorities in the UK city. Drawing on data from Google maps, the tool provides information on emissions relating to the built environment and transport. The resource is also being piloted in Dublin and Birmingham, with Wolverhampton and Coventry to follow soon.

Edinburgh, meanwhile, is to join a new initiative focused on harnessing the entrepreneurial energy of social enterprises to help achieve the Sustainable Development Goals. The capital city of Scotland joins Barcelona, Asunción, and Córdoba (Argentina) as the newest members of Global Cities CAN B. The scheme, which is linked to the B Corpmovement, now counts 14 participating cities. Its objective is to ensure all the key players of its target cities “know, measure and take responsibility for their social and environmental impacts”. The initiative reflects SDG 11, which centres on making the world’s cities more sustainable. According to the UN Development Programme, cities currently house 55% of the world’s population (4.2bn people) and account for 60%-80% of all energy consumption (and 70% of all carbon emissions), yet occupy only 3% of the planet’s land surface. 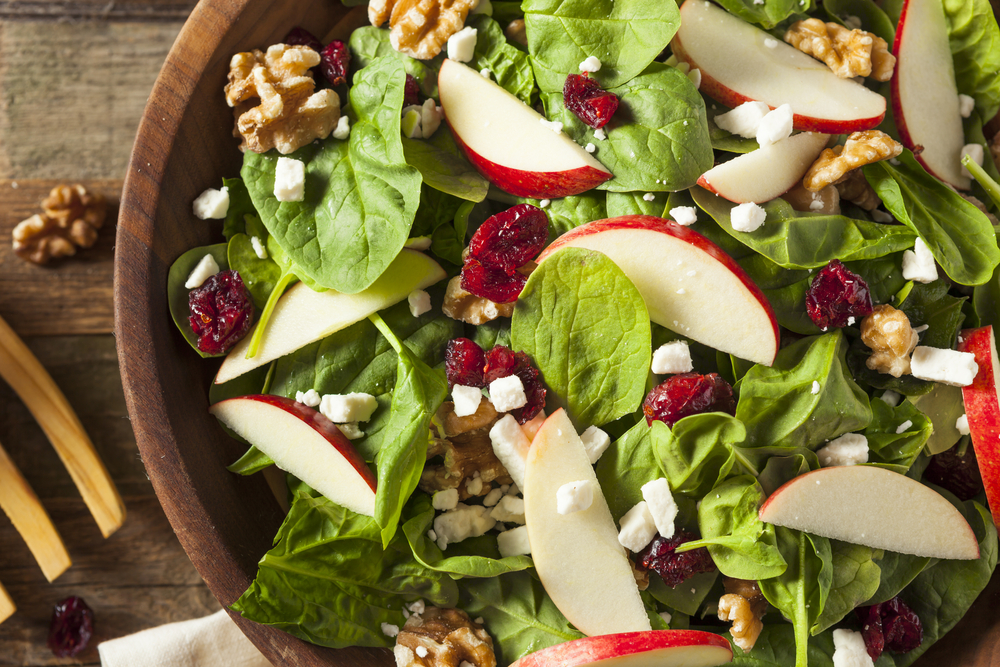 If it’s good for your body, it’s most likely good for the planet. That’s the message from new research into the health and environmental impacts of 15 major food groups. The study, published in the Proceedings of the National Academy of Sciences, finds that the environmental impacts of unprocessed and processed red meats are 10 to 100 times higher for greenhouse gas (GHG) emissions, land use, acidification and eutrophication. The water impact of unprocessed meat, meanwhile, is twice that of dairy and nuts.

Consumption of sugar-sweetened beverages, unprocessed red meat, and processed red meat are “consistently associated” with increased disease risk, the research observes. In contrast, minimally processed plant source foods have the highest health benefits and among the lowest environmental impacts. Production methods introduce variance into the findings. This is especially true for fish production, with bottom-trawling fisheries and recirculating aquaculture systems emitting more GHG than other methods. For these higher-impact methods, fish bucks the trend by having strong health benefits but a relatively high environmental footprint. High-sugar foods, such as biscuits and fizzy drinks, present another anomaly as they typically have a low impact on the planet but are bad for health. Overall, the researcher notes that agricultural food production emits around 30% of global GHGs, occupies around 40% of all land and accounts for approximately 70% of all freshwater withdrawals.

The findings coincide with the trends highlighted in a major global consumer study by packaging giant Tetra Pak. The 12th annual Tetra Pak Index singles out environmental issues and personal health as the top concerns of consumers worldwide. The environment is out in front, with nearly two-thirds of the consumers surveyed identifying planetary degradation and biodiversity depletion as major concerns. More worrying still, two thirds of respondents believe that “environmental disaster” beckons in the next five years unless changes to our everyday habits occur soon.

The majority of consumers (62%) around the world worry most about climate, with the exception of China and Saudi Arabia, where citizens are marginally more concerned about air pollution. Health comes next on consumers’ worry list, with 46% expressing deep concern about diseases, the effects of air pollution (41%) and obesity (31%). According to the results, three in five (59%) consumers are convinced that their health and wellbeing is already being strongly affected by environmental problems. A similar link between health and environment can be seen in people’s attitudes to their purchasing decisions, with 37% of people believing that “eco” products will impact their personal health. As for behavioural traits, 63% of consumers consider the act of recycling as the main defining characteristic of an “environmentally sound” consumer.

Rectifying the negative impacts of food production on the environment, meanwhile, is the subject of a new report by sustainability consulting firm Quantis. Entitled Dig In, the 108-page report breaks down the carbon footprint of the global food sector, which it credits for 27.6% of emissions, so marginally lower than in TetraPak’s research. Over half the total footprint of agriculture (52%) relates to “animal production” (farming related to the production of meat, dairy and eggs). This is followed by arable farming, which creates 34% of agriculture-related emissions. Refrigeration (4.3%), storage, packaging and transport (3.3%) and retail activities (1.8%) are relatively minimal by comparison.

Among the report’s recommendations for creating a more environmentally sustainable food system is a consideration of “planetary boundaries” (such as freshwater use, land-use change and ocean acidification). The authors note, for instance, that 70 of the top-100 most commonly cultivated crop species (which collectively provide 90% of the world’s food) are pollinated by bees. Crop biodiversity is on the decline, the report emphasises, with only nine of the 6,000 plant species cultivated for food making up 66% of total crop production. Three of these – rice, wheat and maize – make up half of the world’s plant-derived calories. In addition, 26% of livestock breeds are at risk of extinction and one third of fish stocks are overfished.

PepsiCo’s biggest challenge: winning over millions of...
Editor’s letter: Can tourism tread more lightly?
Can business travel get onto a more sustainable flight-...
Why business journalists need to challenge the ESG orth...
comments powered by Disqus